President Donald Trump on Monday threatened to relocate the upcoming Republican National Convention from North Carolina to another state if its Democratic governor doesn’t allow his party “full attendance” at the event.

In a series of tweets, Trump targeted Gov. Roy Cooper for being “still in Shutdown mood” during the coronavirus pandemic, saying he would find a more accommodating state if Cooper doesn’t cave to his demand.

“Plans are being made by many thousands of enthusiastic Republicans, and others, to head to beautiful North Carolina in August. They must be immediately given an answer by the Governor as to whether or not the space will be allowed to be fully occupied,” Trump tweeted. “If not, we will be reluctantly forced to find, with all of the jobs and economic development it brings, another Republican National Convention site.”

Nearly 50,000 people are expected to attend the August 24-27 event in Charlotte, according to the RNC’s website.

“It’s an issue we’ve been talking about because these national conventions literally take many months to organize and prepare,” Pence said. “There are states around the country — we think of Texas, we think of Florida, Georgia — the last two states I visited last week that have made tremendous progress on reopening their communities and reopening their economies.” 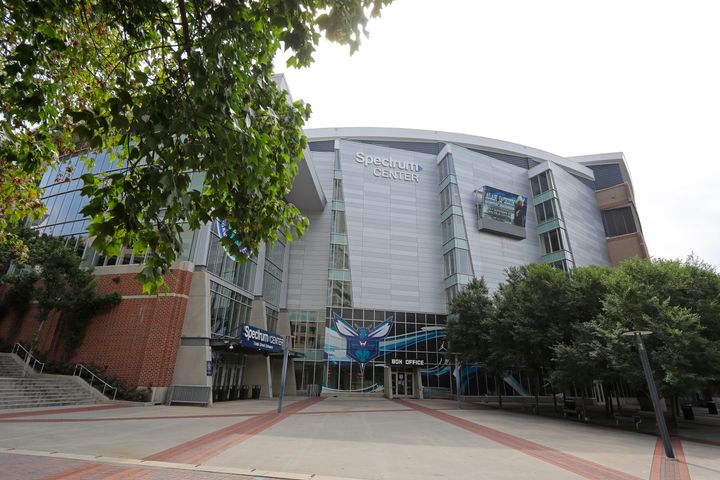 A spokesperson for Cooper’s office said state health officials are working with the RNC to address Trump’s capacity concerns and will review its plans as they make decisions about how to hold the convention in Charlotte.

“North Carolina is relying on data and science to protect our state’s public health and safety,” press secretary Dory MacMillan said in an email to HuffPost.

The Democratic National Convention is also scheduled for August in Milwaukee, Wisconsin. Both the Republican and Democratic events will see their parties formally nominate their respective choices for the next president and vice president of the United States. Due to health concerns, the DNC’s organizers are considering turning it into a virtual gathering.

Representatives for the RNC did not immediately respond to HuffPost’s requests for comment on Monday. 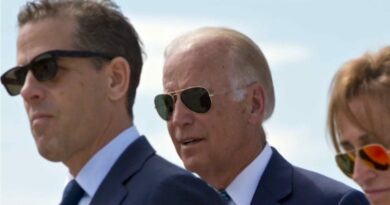 Why is the UK bailing out US CO2 supplier CF Fertilisers?