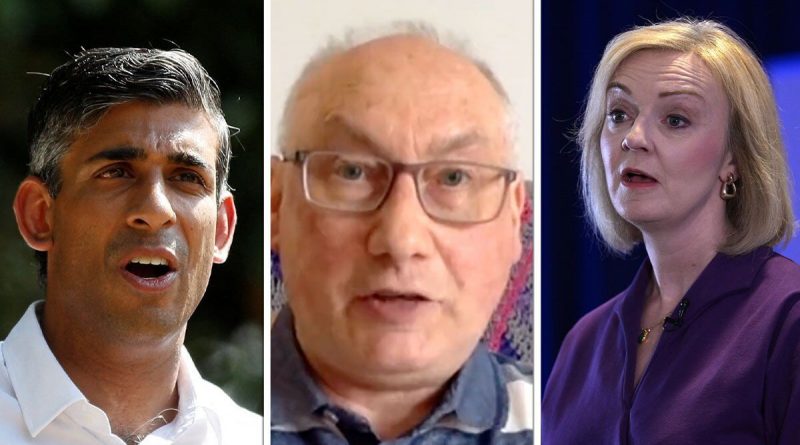 Speaking to GB News, Dr Coulter said: “The Northern Ireland Protocol may well decide who becomes the next Prime Minister, irrespective of what the polls are saying.

“For Rishi Sunak, on one side, adopting a softly-softly approach. It is as if he’s using the Northern Ireland Protocol bill, which he supports, in his back pocket as a last resort in the negotiations.

“On the other hand, we’ve got Liz Truss. And basically, what she’s just been using is the protocol bill as a battering ram to force the European Union to come to the negotiating table.

“And that will be the key measure as to who wins the race for the Tory leadership: who can take on the EU whilst at the same time, resolving the impasse in the Stormont peace process.” 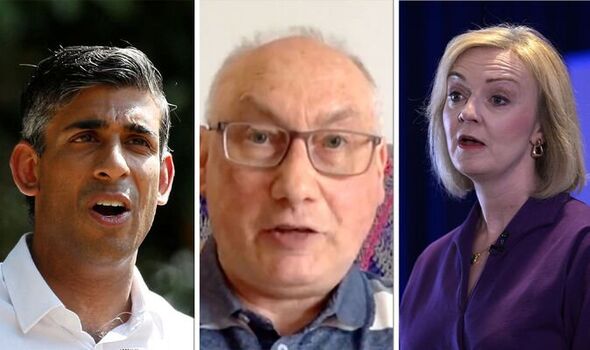 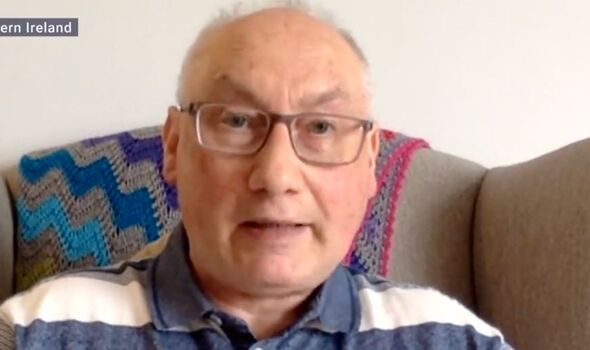 “Because it is absolutely vital for the future of the United Kingdom that this Stormont impasse is resolved,” Dr Coulter said.

“We cannot have a situation where any future Secretary of State calls another election, say for example in the autumn.

“An election in Northern Ireland and with Sinn Fein being on the up at the present minute and the political wing of the provision IRA, there’s a real danger that Sinn Fein could increase its mandate in the Northern Ireland Assembly and this would bring forward a border poll, threatening Northern Ireland’s position within the United Kingdom.

“So, there’s a lot to play for in ensuring that the protocol quite bluntly is done away with.” 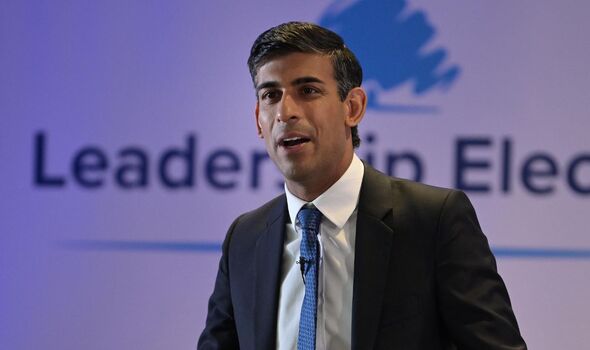 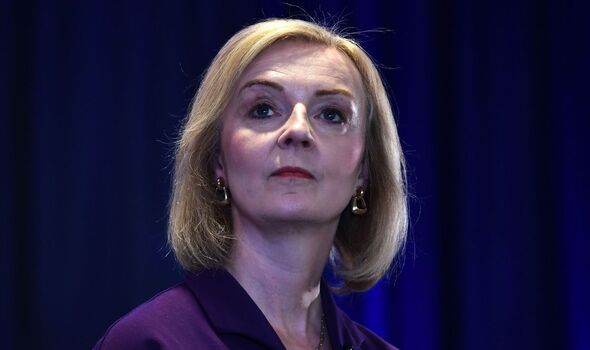 When asked about his view of Liz Truss polling ahead of rival Rishi Sunak, he said: “I think if you look at it bluntly in terms of who is best for the unionist community, you’d have to go with Liz Truss.

“Because this is her bebe to use a phrase this Northern Ireland Protocol bill.

“Now, I take the point on board that what Sunak is saying that it will take some time – and yes, we are looking maybe it could be next spring before the effects of the protocol bill come into reality.”

The Northern Ireland political crisis started over the protocol negotiated by Boris Johnson’s Government and the EU and implemented in 2021. Under the Protocol, goods travelling from Great Britain into Northern Ireland must go through the Irish Sea border checks – a measure agreed upon by both sides to prevent checks between the two Ireland, which would flout the Belfast Good Friday Agreement. 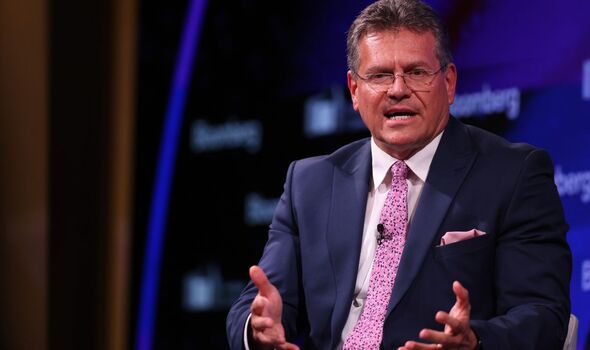 The DUP refused to elect a speaker and to power-share with the now largest Northern Irish party – Sinn Fein – after a decisive win for the nationalists in the May elections.

Liz Truss’ Northern Ireland Protocol bill would create a two-lane system under which goods destined to the EU would go through checks while goods travelling to the province would not.

The EU’s Brexit Commissioner, Maros Sefcovic, has warned her bill – a measure already considered during the negotiations with Brussels – would “bury businesses under a mountain of bureaucracy” in Northern Ireland.

Farage warns Boris: ‘We will get Brexit voices into Parliament and hold you to account’