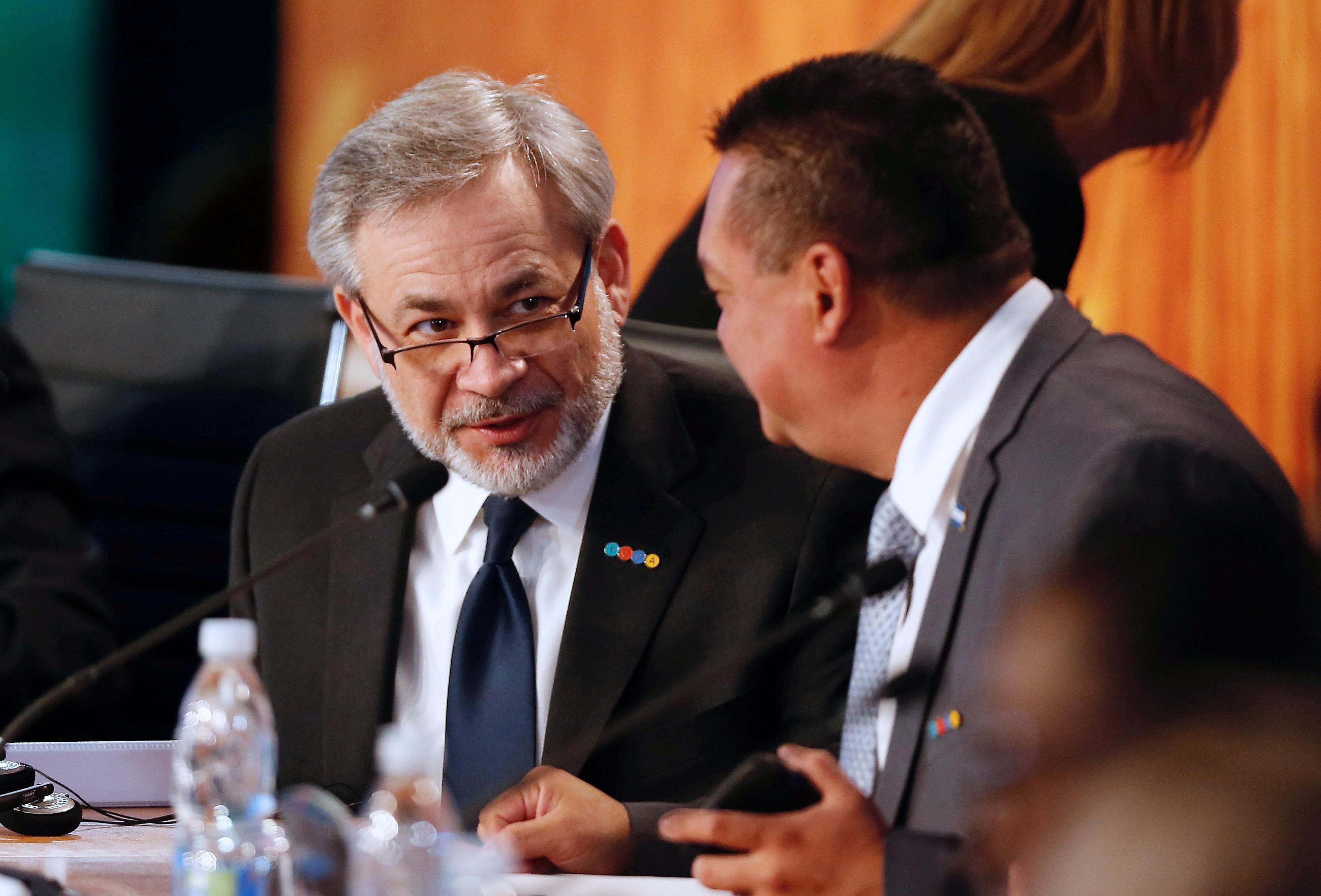 The Republican-controlled Senate previously confirmed Brouillette in 2017 as deputy energy secretary in a 79-17 vote.

Brouillette would replace Rick Perry who stepped down on Sunday while at the center of Trump’s impeachment probe in the U.S. House of Representatives for his role as one of the “three amigos” who ran a side foreign policy in Ukraine, under Trump’s personal lawyer Rudy Giuliani. Perry has said he did nothing wrong and his role in Ukraine centered on natural gas and coal.

Brouillette, 57, faced questions at his confirmation hearing last month from Democratic Senator Ron Wyden about his own involvement with Ukraine, but said his role was focused on how U.S. energy supplies could help the country find alternatives to fuel from Russia.

Brouillette, a member of Louisiana’s Mineral and Energy Board from 2013 to 2016, is expected to firmly support Trump’s policy of maximizing production of oil, natural gas and coal, offering them for sale abroad, and rolling back regulations.

Before being a Louisiana state energy regulator, Brouillette was an assistant secretary for congressional and intergovernmental affairs at the Energy Department under former President George W. Bush.

Brouillette said last month he backs technologies to capture carbon dioxide from fossil fuels and using burying the gas linked to climate change underground, because oil, gas and coal would provide a large portion of energy needs for 40 to 50 years.

“We have to get these technologies off the shelf and into the market,” Brouillette said, at his confirmation hearing. He also supports nuclear power plants, but it is not clear how the Department of Energy can help reactors that are at risk of closing due to stiff competition from a glut of cheap natural gas and from falling costs of wind and solar power.

Jon Ossoff to launch run for US Senate seat in Georgia, challenge Perdue

Trump Called Out ‘Where’s My Favorite Dictator?’ When Looking for Egyptian President at G7

Why PayPal’s Upcoming Crypto Service is a Big Deal
Crypto