The UK is willing to continue Brexit talks to secure a trade deal beyond Boris Johnson’s suggested deadline of Thursday.

A source close to the negotiations has told Sky News that the prime minister will take stock after the European Council summit over the next two days.

But it was made clear there are still difficult issues to resolve with fisheries proving most problematic.

A UK spokesperson said: “There are still differences, with fisheries being the starkest. We need to get substance settled and not having a common text to work from has made progress doubly difficult”.

Britain has expressed frustration that common legal documents are not yet in play and that “intensive” talks on a daily basis across all the relevant issues have not taken place in recent weeks.

In an effort to push things along, Boris Johnson will speak with the President of the European Commission Ursula von der Leyen and Council President Charles Michel on Wednesday evening.

The call between the trio will come just hours before a European Council Summit, long regarded as a critical moment in the negotiations.

EU leaders will have to assess the state of play and judge whether a deal is possible given the lack of progress so far on the outstanding critical issues.

France is known to be playing hardball on fisheries, but there are strong feelings across the European Union on ensuring a so-called level playing field to ensure UK companies do not undercut EU operators post-Brexit. 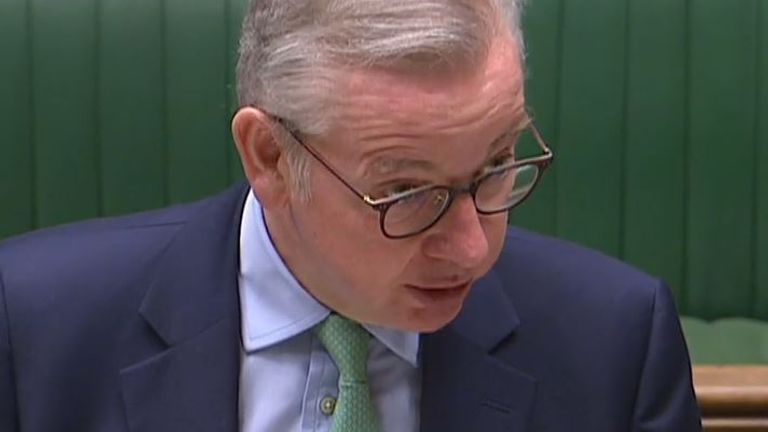 Boris Johnson, we are told, will wait until after the summit to decide whether to continue to engage in talks or throw in the towel, with a spokesman saying: “He will need to take a decision on next steps following the European Council in the light of his conversation with President von der Leyen, and on advice from his negotiating team.

“We cannot prejudge that decision.”

The UK’s chief Brexit negotiator Lord Frost has been in Brussels this week and will advise the prime minister to persist with the negotiations for now.

He is understood to believe that a deal is still possible, but getting there will be extremely difficult.

Poll: Who’s sticking with President Trump, through trouble and tweets? His seemingly unshakable base.