Home » Politics » US, Japan, EU to meet on China ahead of Wednesday trade deal signing: USTR

United States trade representative Robert Lighthizer discusses the historic ‘phase one’ of the U.S.-China trade deal that is expected to be signed on Wednesday.

WASHINGTON – Top trade officials from the United States, Japan and the European Union will huddle in Washington on Tuesday to address non-market-oriented trade policies and subsidies by China, a day before Washington and Beijing finalize a preliminary trade deal.

The meetings bookend Wednesday’s signing of a Phase I trade agreement between the United States and China that is aimed at defusing an 18-month war of tit-for-tat tariffs that have roiled financial markets and dragged down global growth.

The Information Technology & Innovation Foundation think-tank on Monday urged all three parties to abandon their recent bilateral, non-World Trade Organization measures against each other and focus instead on building a concerted response to what it described as China’s dangerous mercantilist practices.

“Without aggressive, coordinated action, leading economies in Europe, Asia and North America are likely to face a crushing wave of unfair competition – and have fewer jobs as a result,” the group wrote in a report released Monday. “Once a nation or region loses an advanced industry to China, it will be virtually impossible to resurrect.”

Top economists and experts say the U.S.-China Phase 1 trade deal with China marks a positive step forward, but leaves many significant challenges to be resolved.

Key issues at the heart of the bilateral dispute, including China’s subsidies for state-owned firms, digital trade and cybersecurity, must still be addressed, but it is not clear if the phase 2 talks will make any headway before the 2020 U.S. presidential election in November. 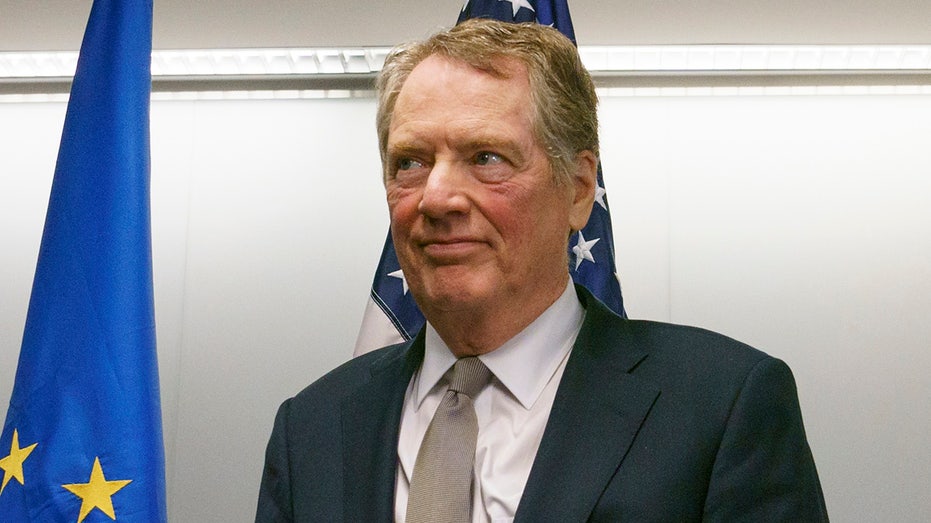 The EU and Japan share many of the United States’ concerns about those issues and China’s behavior in global markets, but Tokyo and Brussels have been put on the defensive by tariffs threatened and imposed by President Donald Trump.

Japan reached its own interim trade deal with the United States in September.

Tensions between Washington and Brussels remain high after Washington in December threatened to impose 100% tariffs on French goods over France’s digital services tax, and to increase tariffs on an array of European goods unless the two sides can resolve a longstanding dispute over aircraft subsidies.

The trilateral talks will continue talks that have been going on throughout Trump’s time in office.

The Japan embassy in Washington and the EU delegation had no immediate comment on the trilateral talks.

Brexit betrayal: Anna Soubry teams up with Corbyn over no deal plot in shameless U-turn