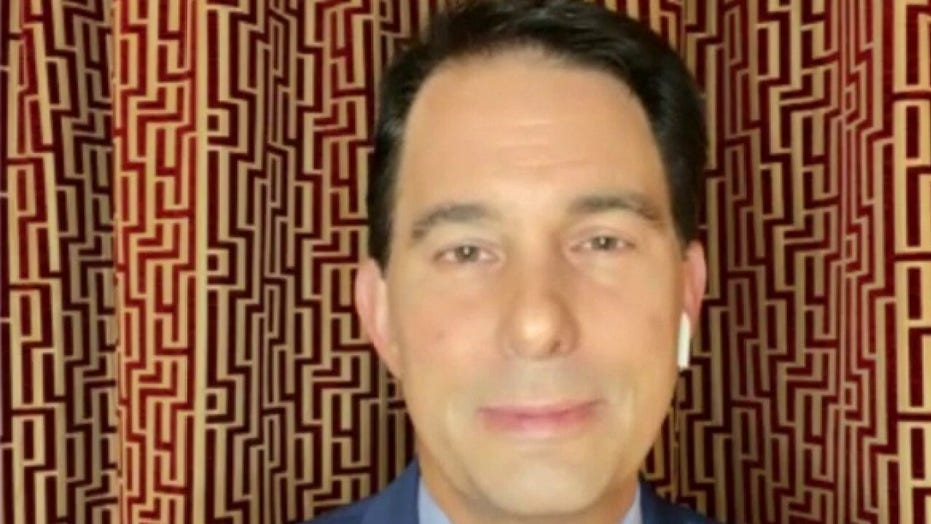 A federal appeals court in Wisconsin overruled a lower court's decision to extend the deadline for counting absentee ballots by six days, doling out a win to the state's GOP-led Legislature, which fought hard against the rule change.

Sparring over an extended deadline for counting mail-in ballots has been ongoing, with Democrats arguing that an additional week is essential to ensure all absentee ballots are counted in what will likely be a highly competitive presidential election.

Without the extra time, which would allow ballots postmarked by Nov. 3 but that arrive as late as Nov. 9 to be counted, Democrats say some ballots may not arrive before the deadline, disenfranchising voters.

WISCONSIN MAIL-IN VOTING: WHAT TO KNOW

If the appeals decision stands, all ballots would need to be collected at the clerk's office by 8 p.m. on Election Day.

The state is expecting some 2 million people to vote by mail due to safety concerns created by the coronavirus pandemic, which has surged to record numbers in Wisconsin in recent weeks.

U.S. District Judge William Conley ruled last month that the extension would also help to alleviate the burden on both the beleaguered postal service as well as poll workers who would likely be overwhelmed by the influx in ballots.

Republicans have argued that, among other things, an extension to count ballots could postpone determination of the election's outcome in their key battleground state by almost a week.

Wisconsin, a crucial swing state that President Trump clinched by less than a percentage point in 2016, is a toss-up between him and Democratic challenger Joe Biden.

In a blistering dissent of the appeals court ruling, Judge Ilana Rovner said:

“Today, in the midst of a pandemic and significantly-slowed mail delivery, this court leaves voters to their own devices,” she wrote. “Good luck and G-d bless, Wisconsin. You are going to need it.”

Democrats will likely appeal the decision.

Coronavirus: More than 2 million vulnerable ‘shielders’ will be allowed to meet loved ones from Monday