After a weekend of mass shootings that left 31 dead, Amnesty International on Wednesday issued a travel warning for the U.S.

The organization urged travelers “to exercise extreme caution when traveling throughout the country due to rampant gun violence.” It added that gun violence is “so prevalent in the United States that it amounts to a human rights crisis.”

The advisory comes as the nation was still reeling from the back-to-back shootings, and as President Trump visited both cities.

In El Paso, Texas, 22 people were killed in a mass shooting Saturday. Hours later, in the early morning hours Sunday, nine people were fatally shot in another attack in Dayton, Ohio. 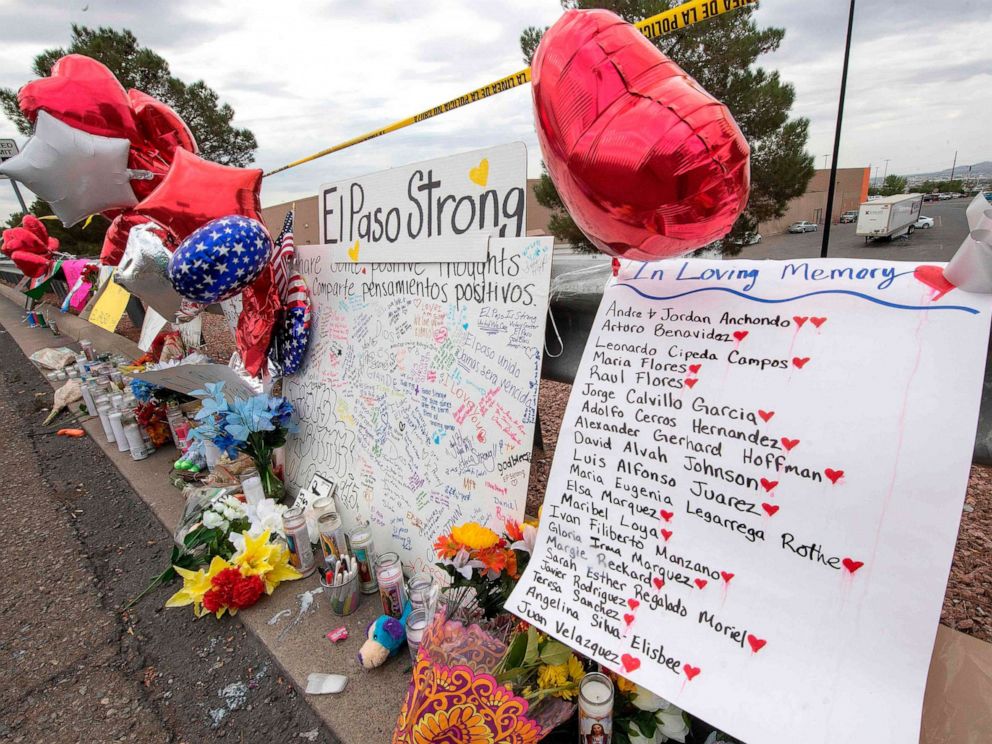 Less than a week before, three people were killed in the Gilroy Garlic Festival shooting.

The string of shootings prompted Amnesty International to issue the warning.

“Travelers to the United States should remain cautious that the country does not adequately protect people’s right to be safe, regardless of who they might be,” Ernest Coverson, campaign manager for the End Gun Violence Campaign at Amnesty International, said in a statement.

“People in the United States cannot reasonably expect to be free from harm – a guarantee of not being shot is impossible,” Coverson added in the statement.

Amnesty International said the advisory is a mirror that to those issued by the Department of State to U.S. travelers for other countries. It specifically noted that a “traveler’s race, country of origin, ethnic background, sexual orientation or gender identity may place them at higher risk after recent attacks linked to white supremacist ideology.”

Venezuela and Uruguay issued travel warnings of their own to their citizens following the mass shootings. 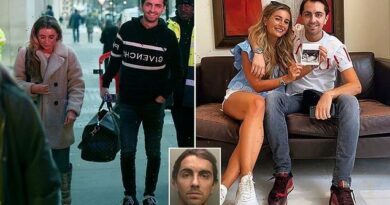 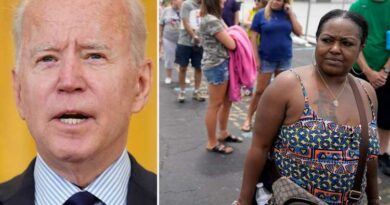