Home » As India and other countries struggle to acquire enough COVID-19 vaccines for their populations, doses are sitting on shelves across the US 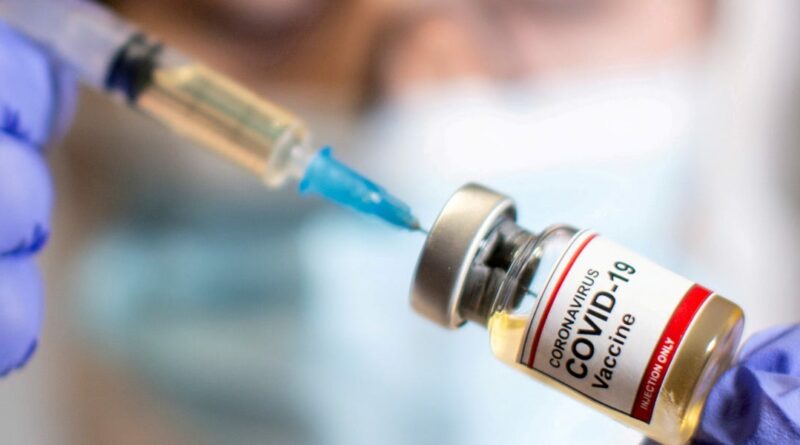 As many countries across the world struggle to acquire enough COVID-19 vaccines for their population, doses in some parts of the US are sitting on shelves.

Jackson Memorial Hospital in Miami said it would wind down vaccinations because of shrinking demand and excess vaccines. Doses also sat on shelves in North Carolina this month as vaccine efforts were paused due to spring break, The Washington Post reported.

India however, set a new global record of more than 330,000 new infections on Friday. As cases surge, the country is struggling to vaccinate its own population.

The country, which is the world’s largest vaccine producer and gifted and sold tens of millions of COVID-19 vaccine doses to other countries as part of COVAX, the World Health Organization’s global vaccine-sharing initiative has since paused its efforts in order to redirect production and vaccinate its own citizens.

India promised to send out 200 million doses for up to 92 countries but the pause could stall those efforts.

The disparity between the abundance in countries like the US and scarcity in others has promoted calls from global and national leaders to help bridge the vaccine access gap between rich and poor countries.

Some countries are calling on the US to change its policies and rethink intellectual property and trademark laws that dictate vaccine manufacturing, the Post reported.

The New York Times reported that President Joe Biden’s administration is under international pressure to lift restrictions on the export of supplies that vaccine makers in India say are needed to expand production.

The current ban on exports falls under the Defense Production Act, which was invoked by former President Donald Trump and used by Biden to increase vaccine production in the US, the Times reported.

“What I will say broadly is that the United States first and foremost is engaged in an ambitious and effective and, so far, successful effort to vaccinate the American people. That campaign is well underway, and we’re doing that for a couple of reasons,” State Department spokesman Ned Price said about the ban in a press conference this week.

Price said if the American public isn’t vaccinated they run the risk of allowing for more mutations that could spread across the globe. However, India has also experienced a mutated variant, which in March was linked to between 15% and 20% of cases in the state of Maharashtra.

The variant, as well as several others found in the region, know no borders and as cases spread in India and deaths mount, it will become a global threat if left unchecked.