A SERIES of Tory rebels are preparing to stand as independents in a snap general election in a fresh blow to Boris Johnson’s plan for a majority.

At least 12 of the former Conservative MPs are contemplating a run in their seats against any official new party candidate, The Sun has been told. 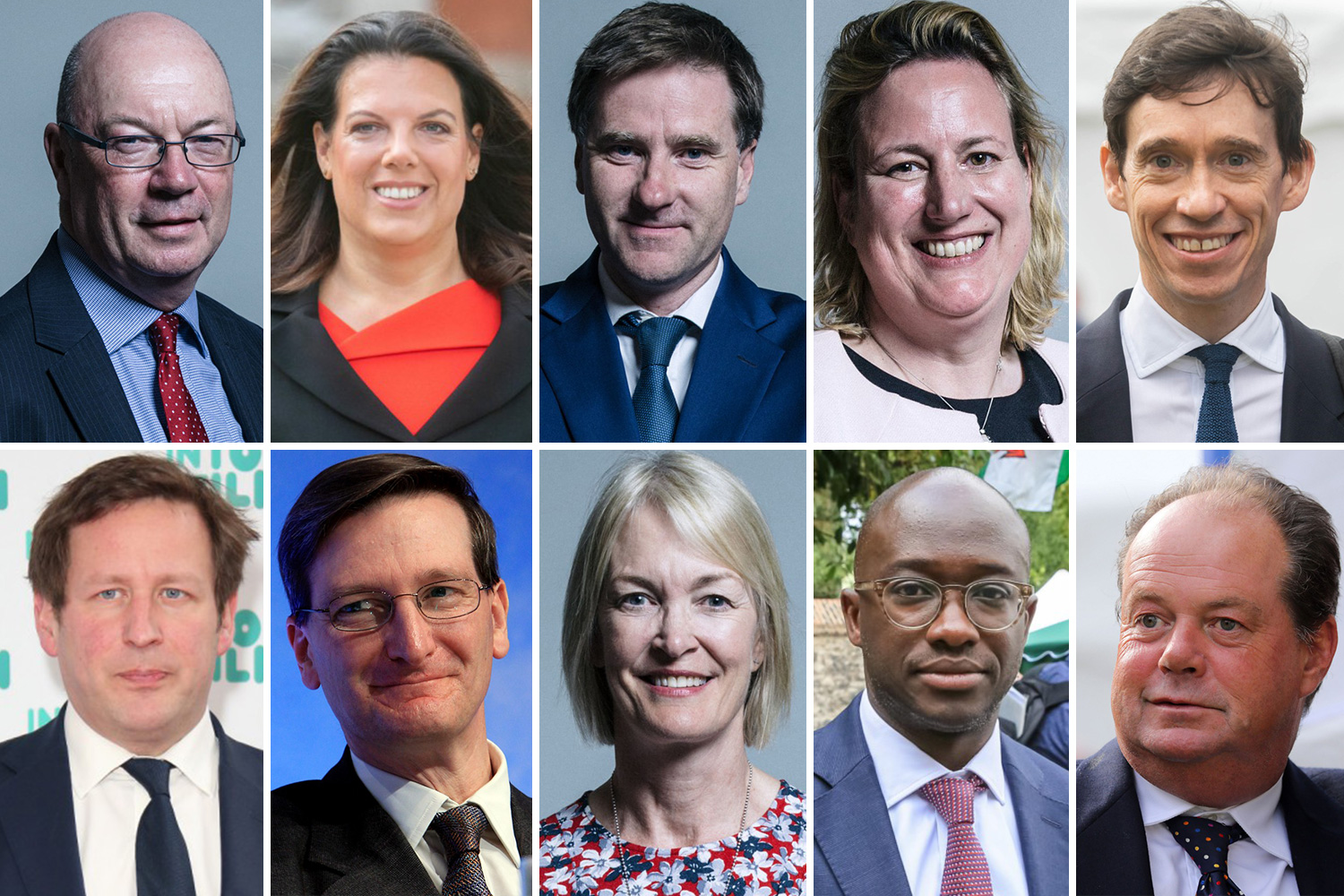 Even if the rebels fail to win them, the move could split the Tory vote and hand the seats to opposition parties, diminishing the PM’s chances of a majority.

The former PM said it defied belief the Tory MPs had been booted out for failing to “parrot the views of a Prime Minister influence by a political anarchist”.

Former Attorney General and rebel leader Mr Grieve told The Sun last night that his decision to stand “depends on the circumstances of the election”.

But Mr Grieve added: “I’m certainly of the view that pulling out of politics during the biggest crisis in recent history would be the wrong thing to do.

“Having participated fully in this debate, I want to see it resolved. I would carefully consider therefore standing as an independent.”

Steve Brine has also told friends he has received “more than 1,000 supportive emails” from constituents in Winchester, with many urging him to run as an independent.

A total of 21 pro-EU Tory MPs were expelled from the parliamentary party by the PM on Tuesday night for voting to delay Brexit again.

Some are waiting to see if a bitter backlash from Cabinet ministers and backbenchers against the controversial move succeeds and the Tory whip is returned to them. But others in the group have already decided not to go back under Mr Johnson’s leadership.

One of the rebel MPs added: “Why should I wait around until the day the election campaign starts in the hope Boris Johnson changes his mind? And how could I stand under his manifesto anyway? No thank you.”

The development comes as Sajid Javid became the latest senior Tory to join the spiralling Cabinet revolt against the expulsions.

Asked if there was a road to redemption for them, the Chancellor told LBC: “I would hope so. I would like to see them come back at some point.”

Others among the rebel group are talking to the Lib Dems about a possible defection, followjng ex-Tory Philip Lee who crossed over to join Jo Swinson’s party on Tuesday.

Former de facto deputy PM Damian Green yesterday warned No10 that the expulsions were “an early gift to the Liberal Democrats”, adding: “It’s terrible practical politics to narrow our appeal just before a general election”.

Moderate Tory Tobias Ellwood: “I’m concerned about the complexion of my party. We need to attract the Ken Clarkes as well as the John Redwoods to win elections in the future”. 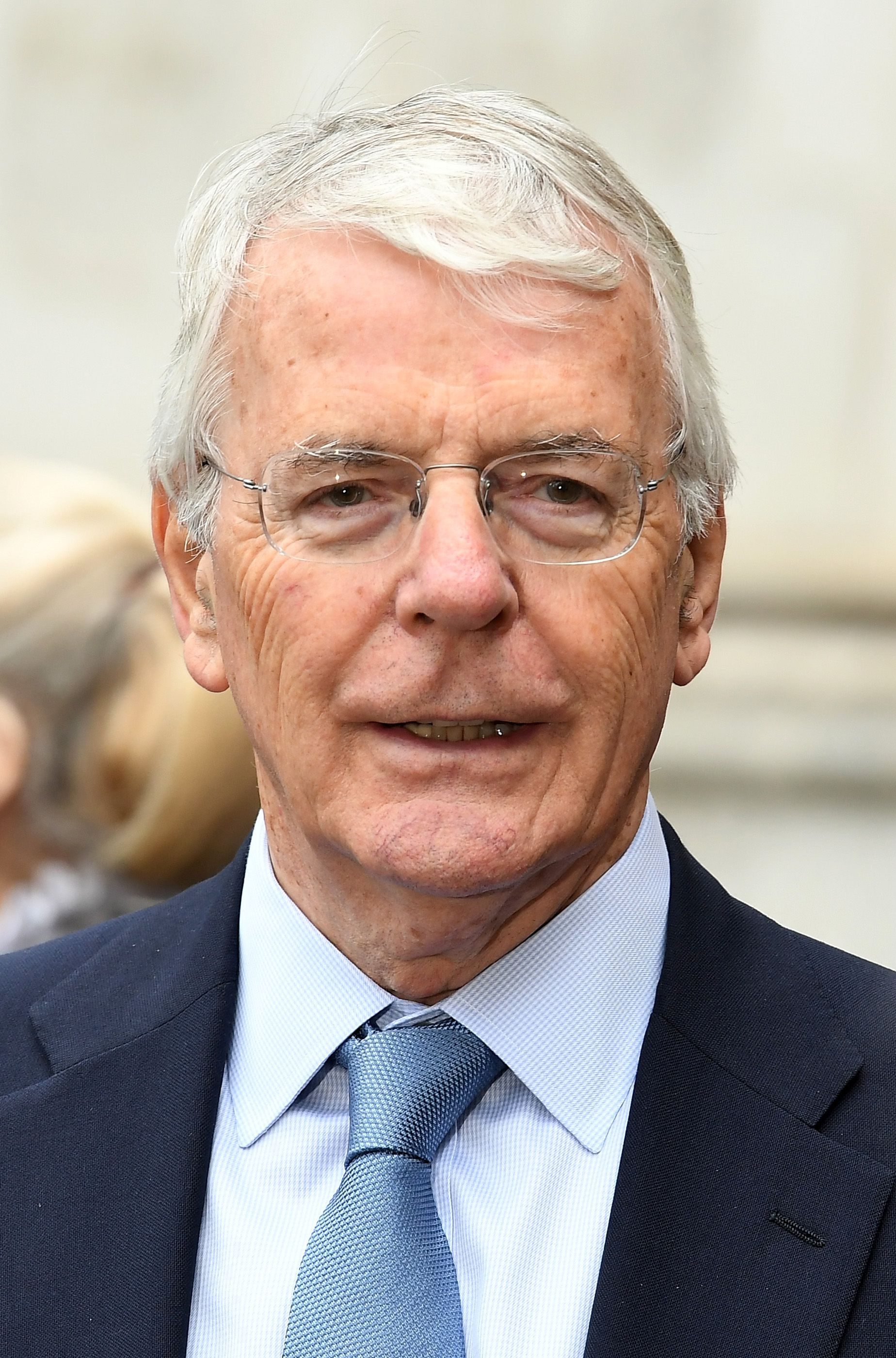 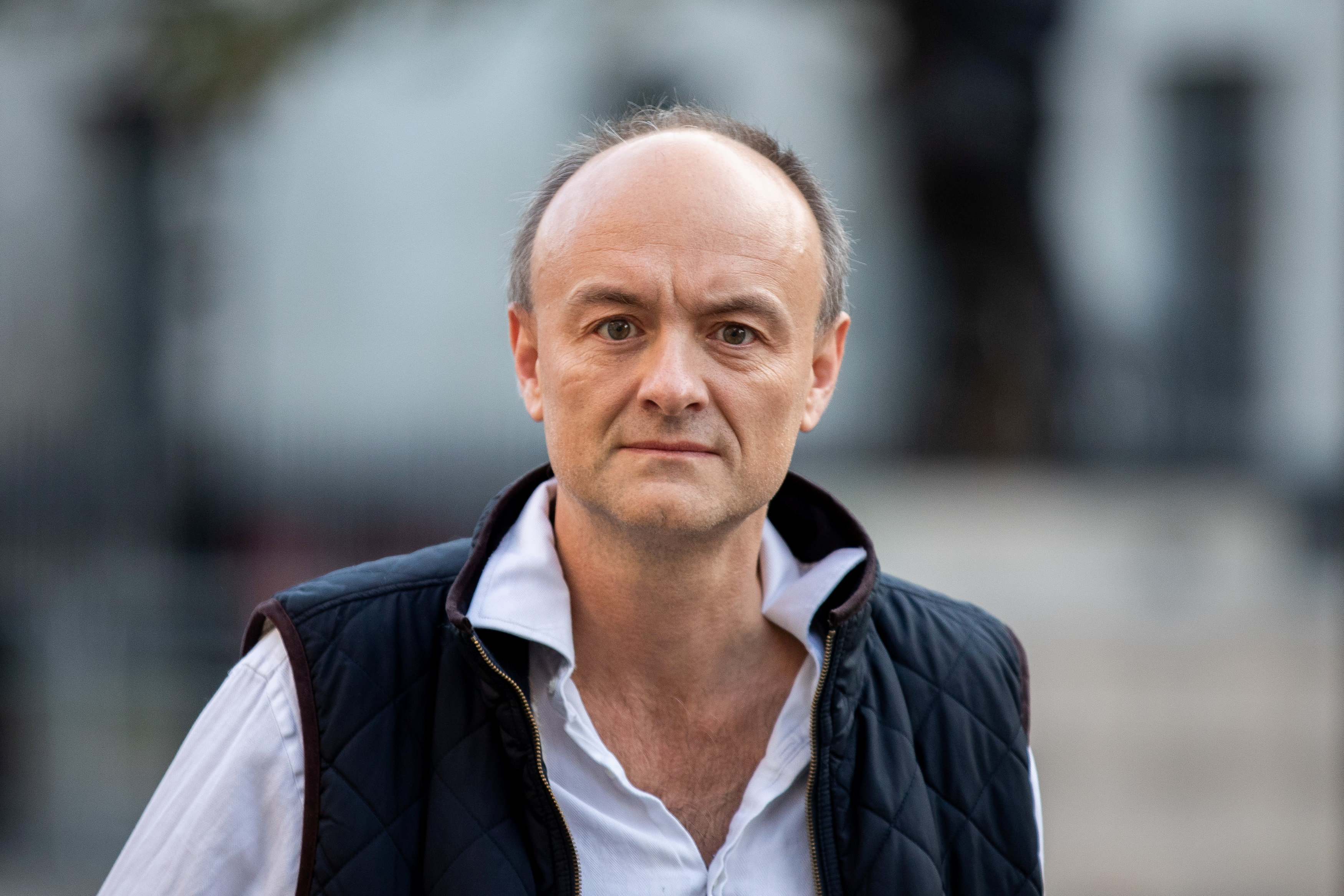