A STALKER who issued death threats to BBC DJ Gilles Peterson and racially abused his wife is guilty of breaching a restraining order.

Sarah Jayne Rook, 43, got an indefinite order in June after a month-long hate campaign. 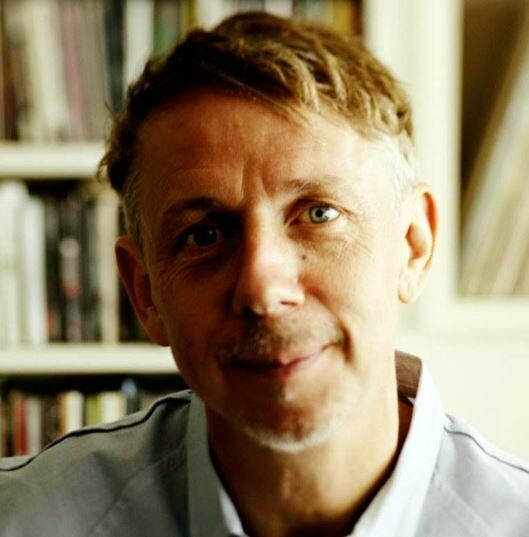 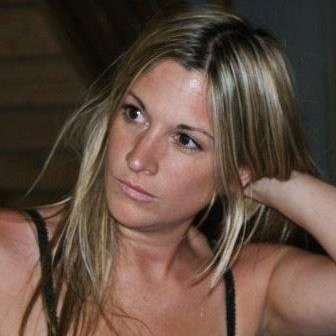 But she was loitering outside the DJ’s recording studio at Highbury, North London in July, Stratford magistrates’ court heard.

Rook allegedly called Mr Peterson's wife Atsuko a 'Hiroshima b***h' when she refused to open the door at the couple's home on 18 February.

She screamed 'You will die' at Mr Peterson as he left BBC Broadcasting House in London on 21 March.

Rook, of Surbiton, Surrey, denied breaching the order, telling cops: “I was just on the wrong road.”

"I am satisfied there is no issue of identification.

"She was looking straight at the house."

She was not in court and was remanded into psychiatric care to be sentenced at a later date. 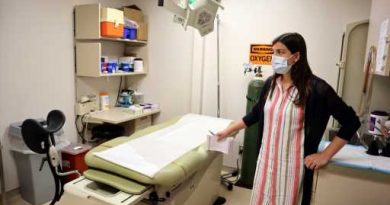 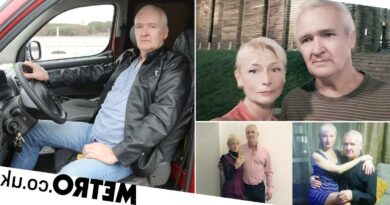