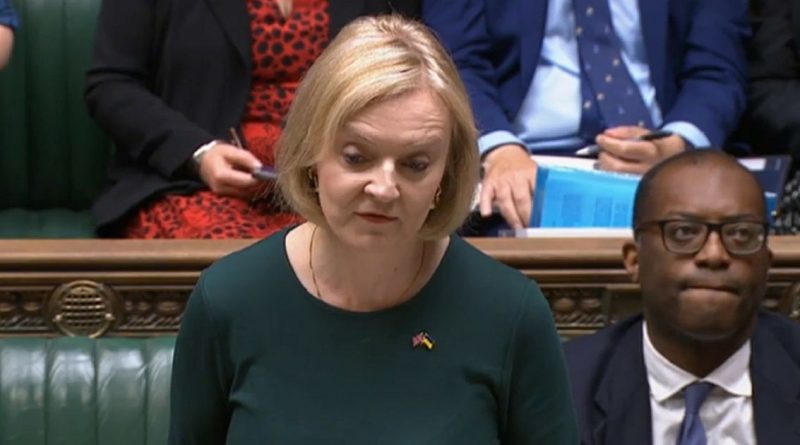 Energy bills for the average UK household will be capped at £2,500 for the next two years as new Prime Minister Liz Truss attempts to tackle the cost-of-living crisis.

The move will save the average household around £1,000 from October, shielding Brits from soaring costs that are expected to hit in the coming months.

Moreover, a six-month scheme will offer the equivalent support for businesses and other non-domestic energy users (such as schools and hospitals) which are not covered by the current cap.

There is also set to be support for vulnerable industries. The decision of which industries will get that support will be made following a review in three months' time.

The Government's plan replaces the existing price cap set by regulator Ofgem, limiting the price suppliers can charge customers for units of gas.

Under Ofgem's cap, the average household's bills were set to rise from £1,971 to £3,549 in October, with forecasts warning the amount could reach as high as £7,700 by April next year.

Truss will borrow tens of billions of pounds to pay suppliers the amount they are losing out on under her plans.

The Prime Minister told MPs: "We are supporting this country through this winter and next, and tackling the root causes of high prices so we are never in the same position again.

"This is the moment to be bold. We are facing a global energy crisis and there are no cost-free options."

The new £2,500 “energy price guarantee” will apply in England, Scotland and Wales from October 1.

Northern Ireland has a separate energy market but an equivalent amount of support will be implemented there.

The guarantee should see costs remain similar to what they are today as it is based on the existing cap, as well as the already promised £400 energy bills discount for everyone. 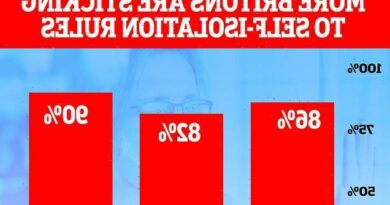 90% of people say they self-isolate properly after Covid contact