Cases of the deadly disease were reported in Bayan-Ulgii aimag, a province in Mongolia, after a 15-year-old boy caught the infection. The child caught the disease after eating a marmot, a type of squirrel, that was hunted by a dog. He is understood to have a high fever but medics say his condition has improved.

Officials have since quarantined 34 other people who are suspected of having caught the Bubonic Plague.

D. Narangeral, head of ministry of health in Mongolia, said: “The child’s condition has improved and there are reports that the fever has dropped and the pain in the axillary glands has decreased.

“We also took full control of 34 suspects in the first contact. Samples from the child will be flown in at 22:00 tonight for testing at the NCCD.

“This is the second plague in our country. Cases of marmot plague have also been reported in Inner Mongolia, China. 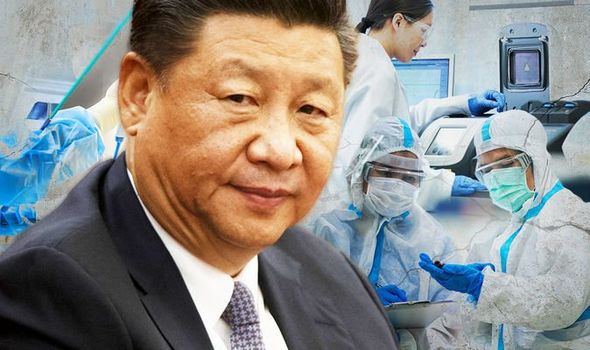 “In this regard, Russia yesterday began to take measures to ban marmot hunting.

“While our neighbors are paying close attention, our citizens are being warned not to hunt and eat marmots illegally and to follow their advice.”

A 27-year-old man and his brother, 17, are in hospital and described as “stable”.

Another case has been confirmed in China’s northern Inner Mongolia region. 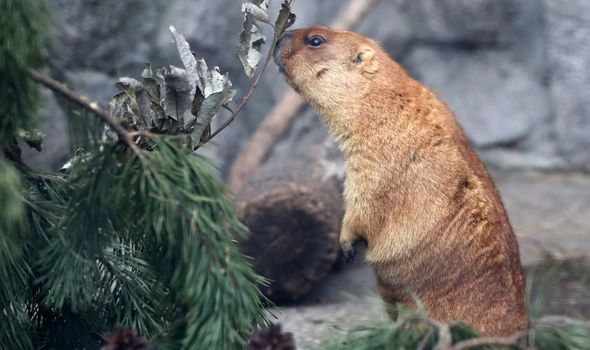 A herdsman is said to be in a stable condition after being confirmed with the disease at the weekend.

Last year two people died after contracting the plague in Inner Mongolia from eating the raw meat of a marmot.

Marmots are a known carrier of the plague bacteria.

The plague was once greatly feared as it caused one of the deadliest epidemics in human history – the Black Death – which killed about 50million people across Africa, Asia and Europe in the 14th century.

But the disease can now be easily treated. 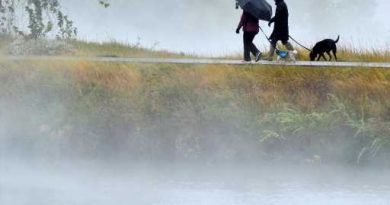