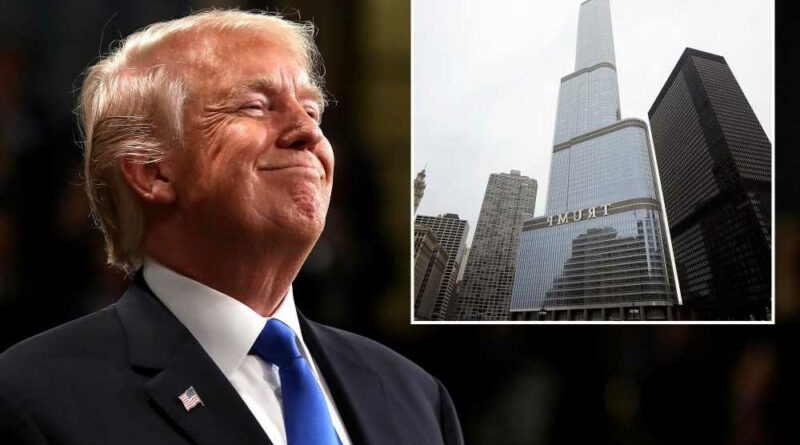 Former President Donald Trump is owed a $1 million tax refund on his Chicago high-rise, Illinois officials say, but local authorities are trying to block the rebate.

The Illinois Property Tax Appeal Board unanimously voted last month to reduce the assessment on the Trump International Hotel & Tower‘s value, meaning Trump would be owed $1.03 million from his 2011 tax bill, according to The Chicago Sun-Times.

Now, the Cook County State’s Attorney is moving to block the payment.

Windy City government agencies would take a hit by the reduction, including Chicago Public Schools, which would lose $540,000, the newspaper said.

The county’s lawsuit with the Illinois Appellate Court is the latest chapter of a contentious 12-year saga over Trump’s tax bills, which has led to more than $14 million in tax breaks, according to the report.

The state originally rejected Trump’s argument that the building’s vacant stores had no value before reversing course, and the agency delayed acting on the case until the Republican left office.

A Chicago alderman, who is under indictment for racketeering and bribery, won the tax breaks for Trump through his former law firm.

The news comes a day after a top Justice Department official told the Treasury Department to give copies of former President Donald Trump’s long concealed tax returns to Congress.

The returns were obtained by Manhattan District Attorney Cyrus Vance, who is probing Trump’s real estate company for alleged insurance and bank fraud. 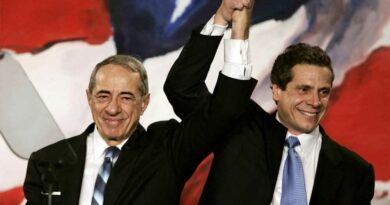 Cuomo’s political timeline: From Emmy Award to scandals to resignation 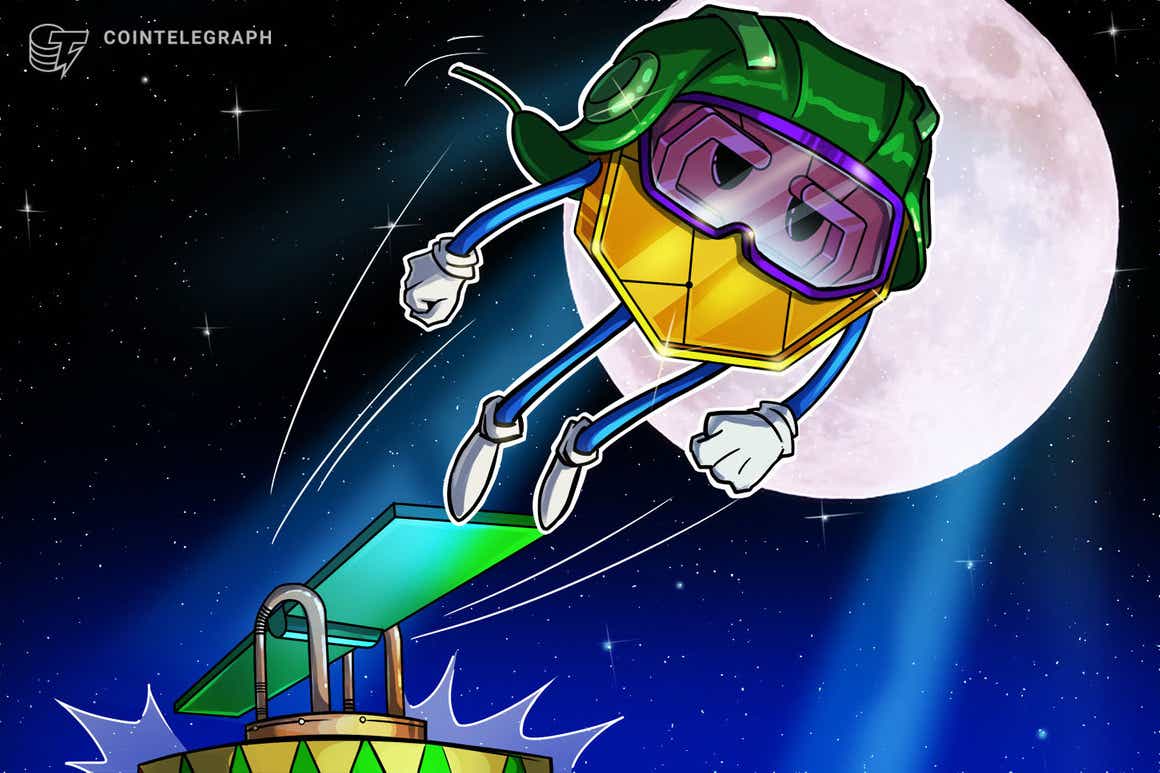