CHINA’S deputy PM yesterday agreed to send a top level delegation to London this June to sign off billions of pounds of business deals – just 48 hours after the Huawei leak. 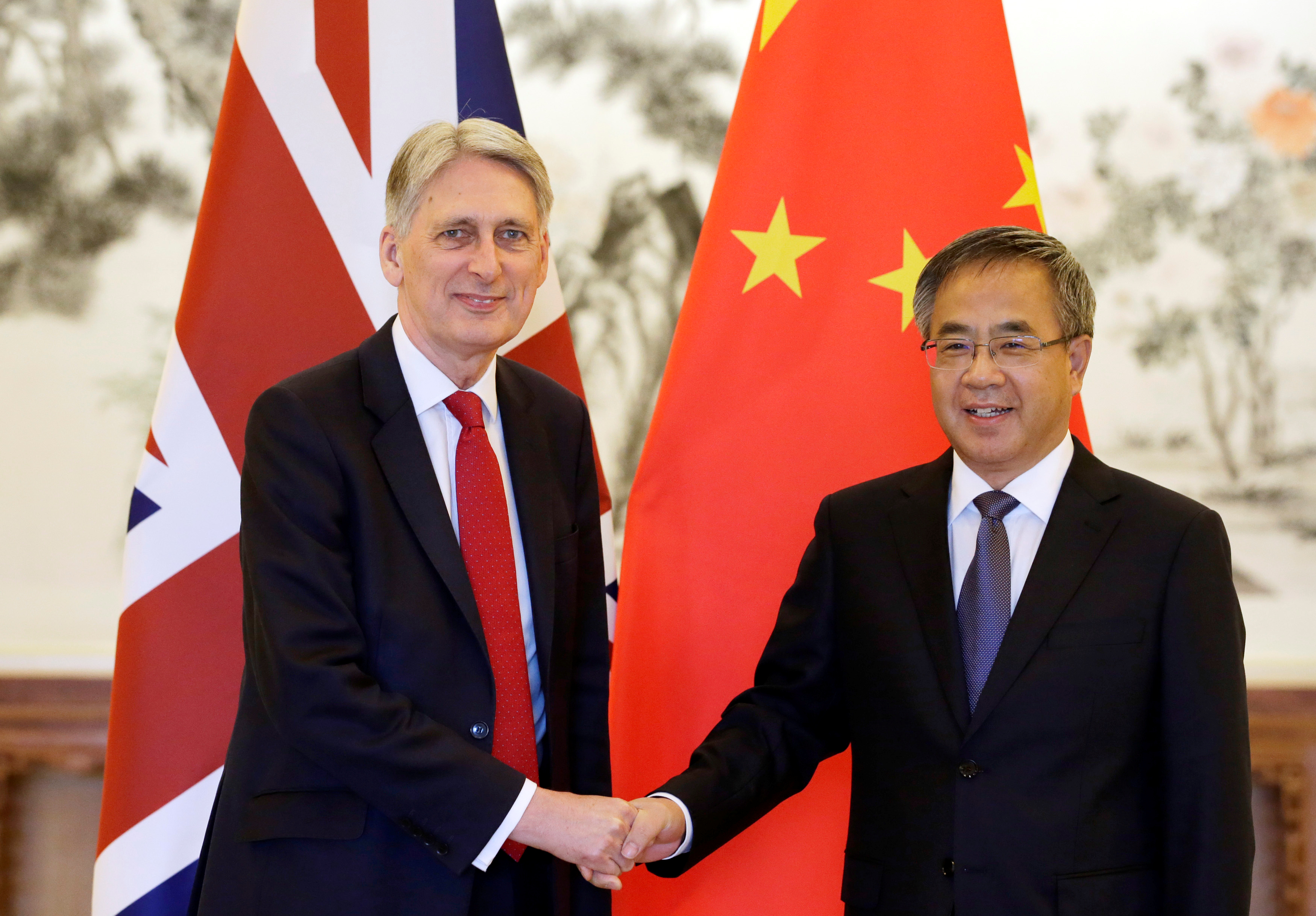 China is expected to lift its bans on British poultry and cosmetics which have not been tested on animals, at the talks.

If they are signed off this summer, they will open up access to markets worth an estimated £10.2billion over five years.

The trade talks were due to be held earlier this year.

“Past dialogues have agreed billions in commercial deals for both countries.”

A source close to the talks told The Sun: “It is hugely significantly they have agreed this.

“In the past this forum has led to billions of pounds worth of deals being done.

“We want to reinstate the golden era of relations.” 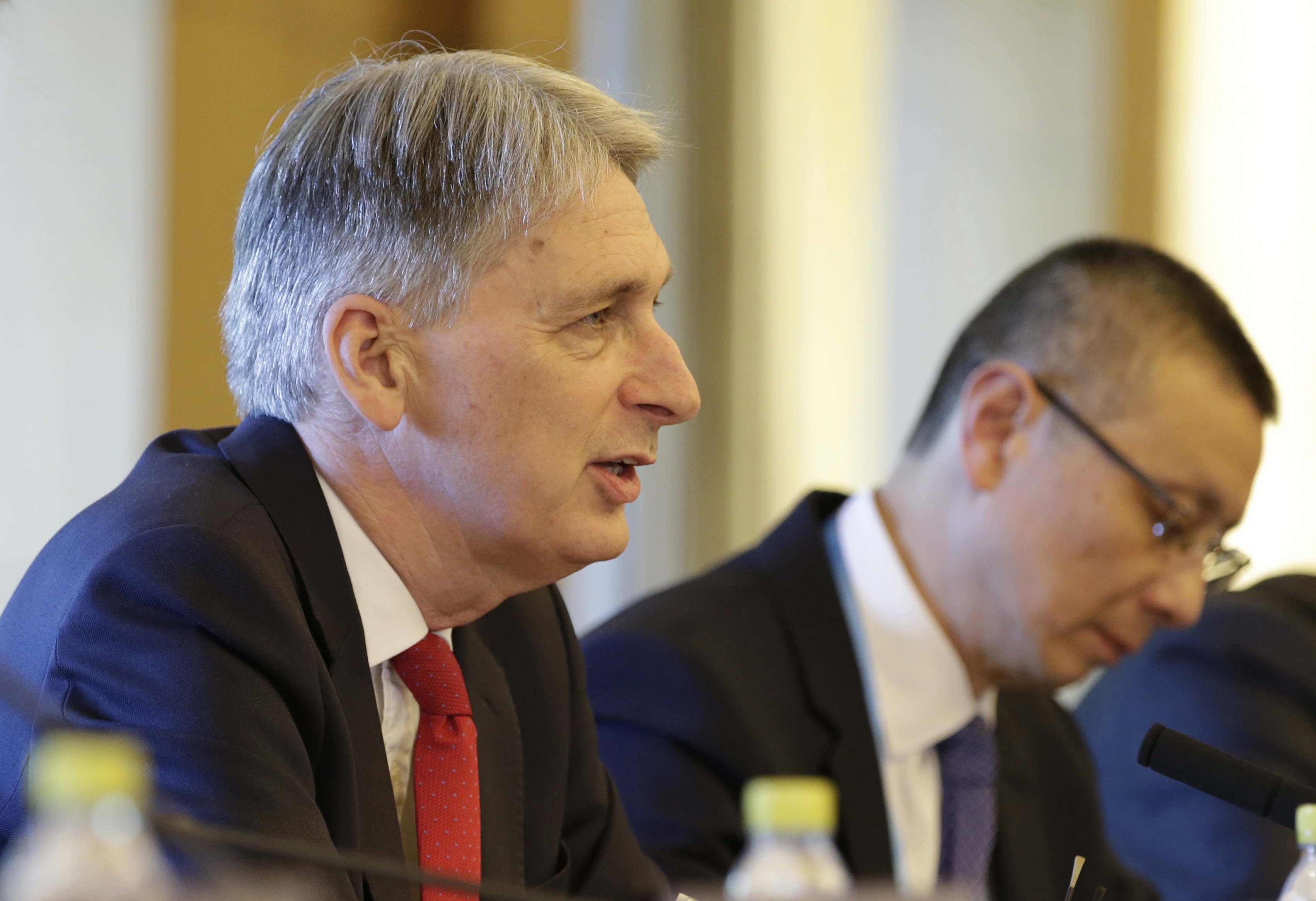 Officials close all Mississippi beaches due to toxic algae blooms