CASES of the coronavirus have rocketed by 167 per cent in just two weeks, figures from Test and Trace have revealed.

The NHS Test and Trace programme was launched at the end of May and the figures released today show the highest weekly number of infections of the virus since the scheme was implemented. 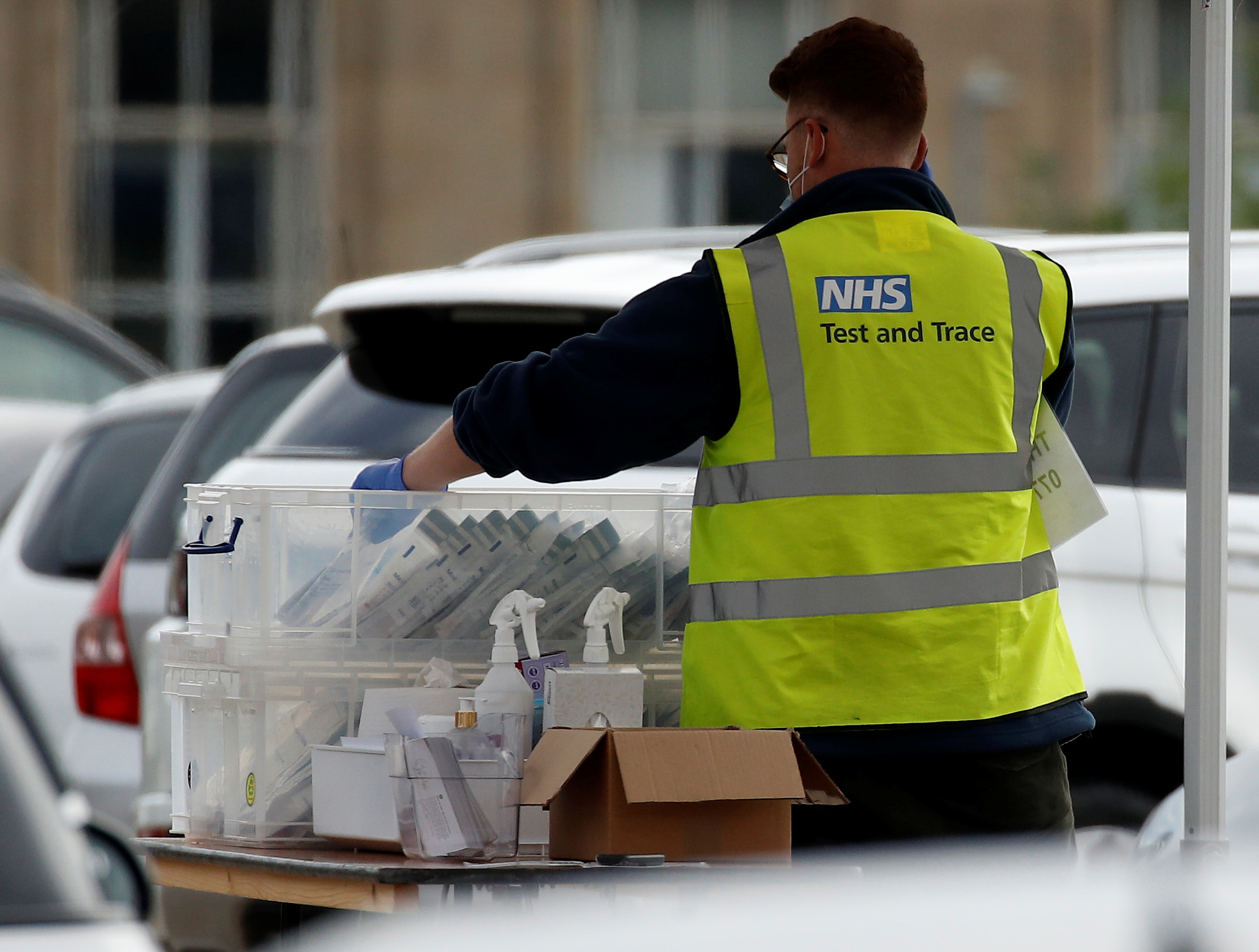 Experts behind the scheme said that positive cases have been rising since the start of July and are now double the number recorded in May.

It comes as people across the country scramble to get tests at various drive through sites.

Health Secretary Matt Hancock announced earlier this week that tests would be reserved for those most in need.

Experts have also claimed that an increase in cases is down to a more comprehensive testing system.

Data from the Department of Health and Social Care revealed that some 73.9 per cent of close contacts of people who tested positive for Covid-19 in England were reached through the Test and Trace system in the week ending September 9.

This is an increase from the previous week when 69.5 per cent were reached.

In terms of cases handled by local protection teams, 98.9 per cent of contacts were reached and told to self isolate.

Cases handled by online representatives or call centres managed to reach 63.7 per cent of close contacts.

In total 18,371 new people tested positive for the virus this week.

This is an increase of 75 per cent in positive cases on the previous week, and is the highest weekly number since Test and Trace was launched.

Test and Trace is in place across the UK.

If you test positive for the coronavirus you will be contacted by a team member at Test in Trace and will be asked to provide details of anyone you may have been in contact with.

You will be asked where you have been and you will also be asked to provide contact details of any people you were in close contact with in the 48 hours before your symptoms started.

In order to curb the spread of the virus, some public places require you to leave your details with them.

When going to pubs a QR code is usually at the entrance, which you need to fill in and log you details – other places also have paper forms that you are able to fill in.

Since the launch of Test and Trace, 339,438 close contacts of people who have tested positive for Covid-19 have now been reached through the tracing system and asked to self-isolate.

The remaining 95,174 people (21.9 per cent) were identified as close contacts, but were not reached.