Couple claim their £7,000 Tui holiday at luxury hotel in Jamaica was ‘hell on earth’ with undercooked food, exposed wiring and guests ‘snorting cocaine from tables’

A couple have slammed TUI for selling a sub-par luxurious hotel claiming guests are ‘snorting coke’ from tables.

Karl Lewis-Law, 54, spent £7,100 on his visit to ‘hell on earth’ to Jamaica to celebrate his 10th wedding anniversary with his wife Caroline, 51, for nearly a month.

The professional caterers from Canterbury, Kent were shocked by what they witnessed at the resort. 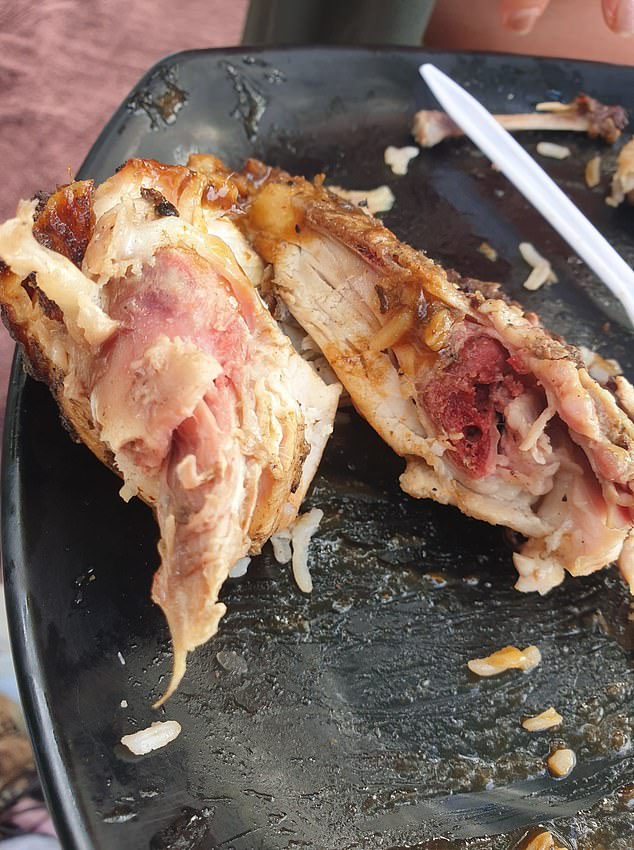 Karl Lewis-Law and his wife Caroline claim they had a holiday from hell after spending £7,100 on a month-long luxury holiday in Jamaica with TUI staying in a five star platinum resort 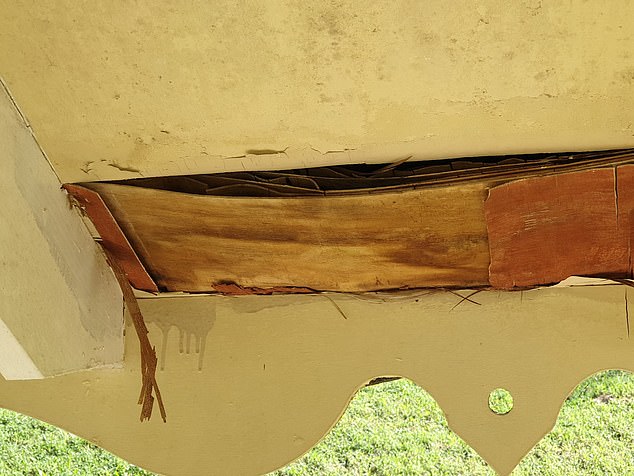 ‘This hotel is no more than a two star rating and certainly Not 5 star Platinum.’

He said there was evidence of faulty electrics, cockroaches and even inedible food.

The images show raw meat given to the customers for one of the meals, broken chairs and roofs appearing to fall apart with live cables exposed on the grass or from above. 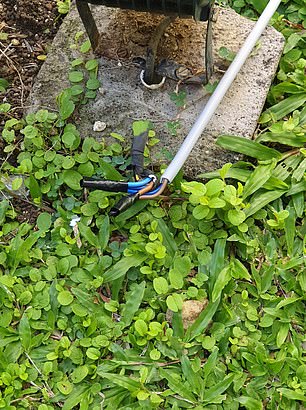 Speaking Mr Lewis-Law said: ‘With regards to our visit to hell on earth. On arrival to the hotel we suffered daily power cuts that could last anything from two minutes to an hour and they would happen daily at least four or five times a day.

‘The food in the restaurants was nothing short of disgraceful.

‘We are particularly upset about live and exposed electrics hanging from ceilings or lying in soaking wet grass that could easily either seriously injure someone who may either step on it or even worse a child touches one. It would be all over for them.’ 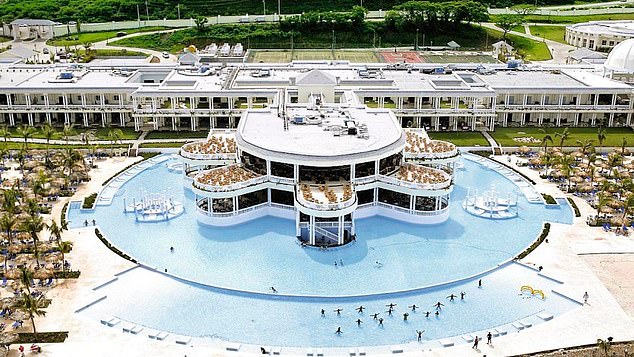 The resort, pictured, was described as a Five Star Platinum resort, but Mr Lewis-Law suggested the level of accommodation on offer was substandard 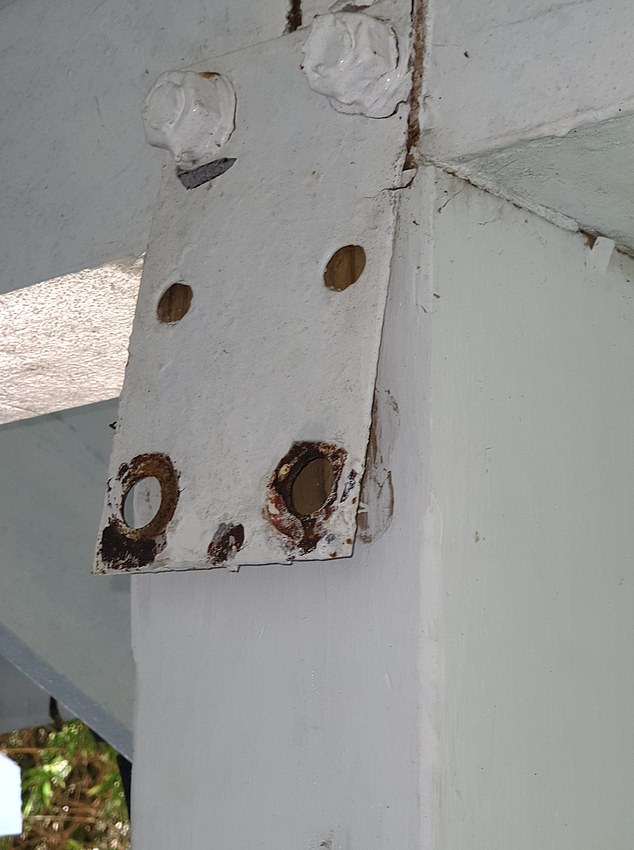 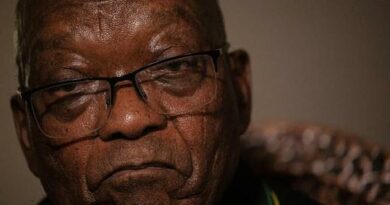 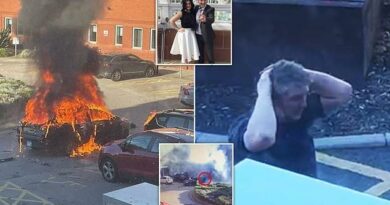 Liverpool bombing: Cabbie is seen with his head in his hands 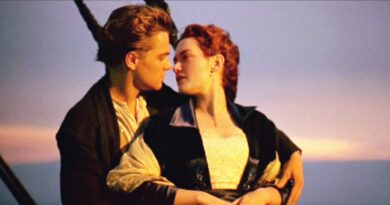