DONALD Trump has said he wants to "negotiate" a third term because he's been "treated so badly".

The president told supporters about his plans for another White House run in 2024 at a controversial rally in Henderson, Nevada on Sunday. 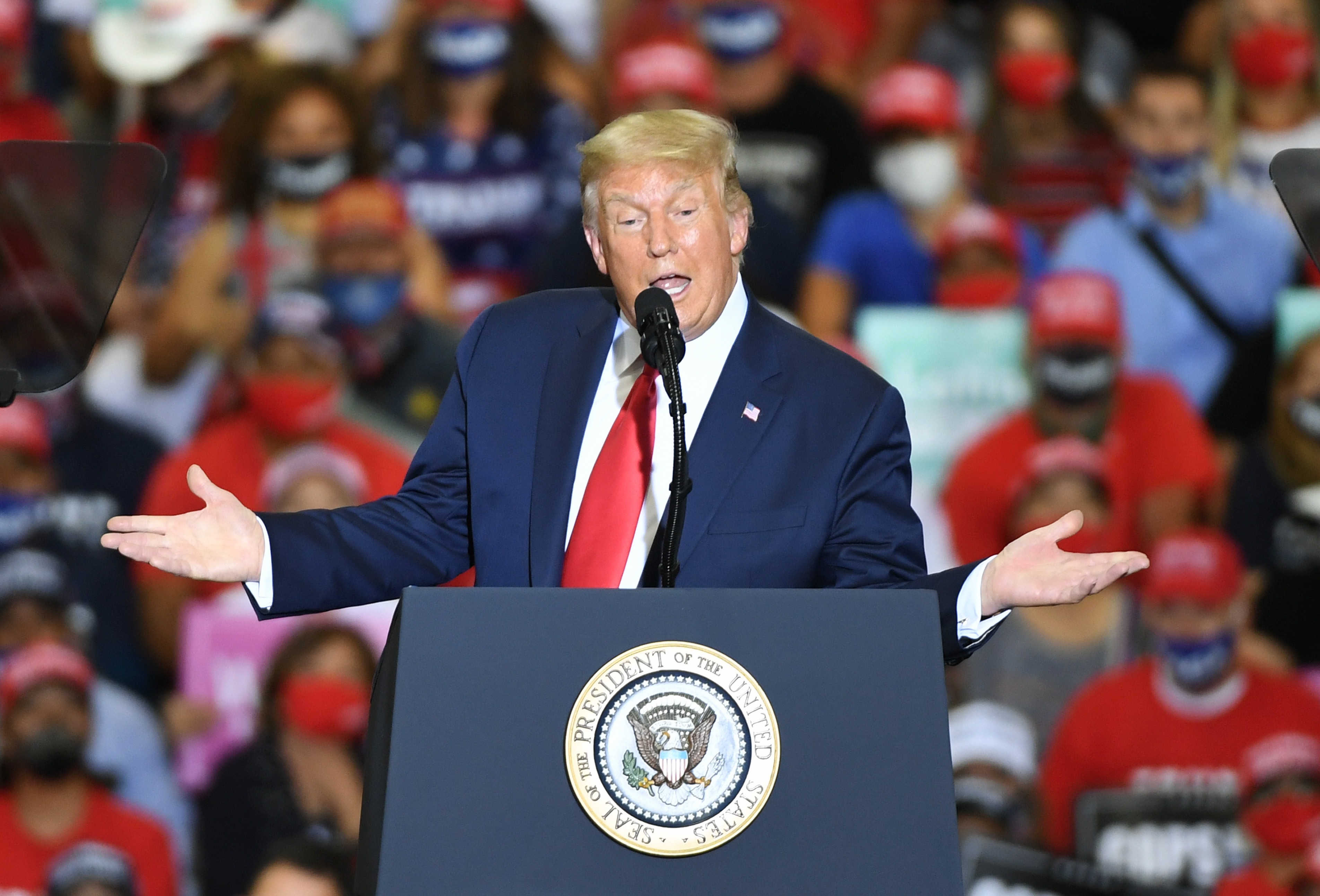 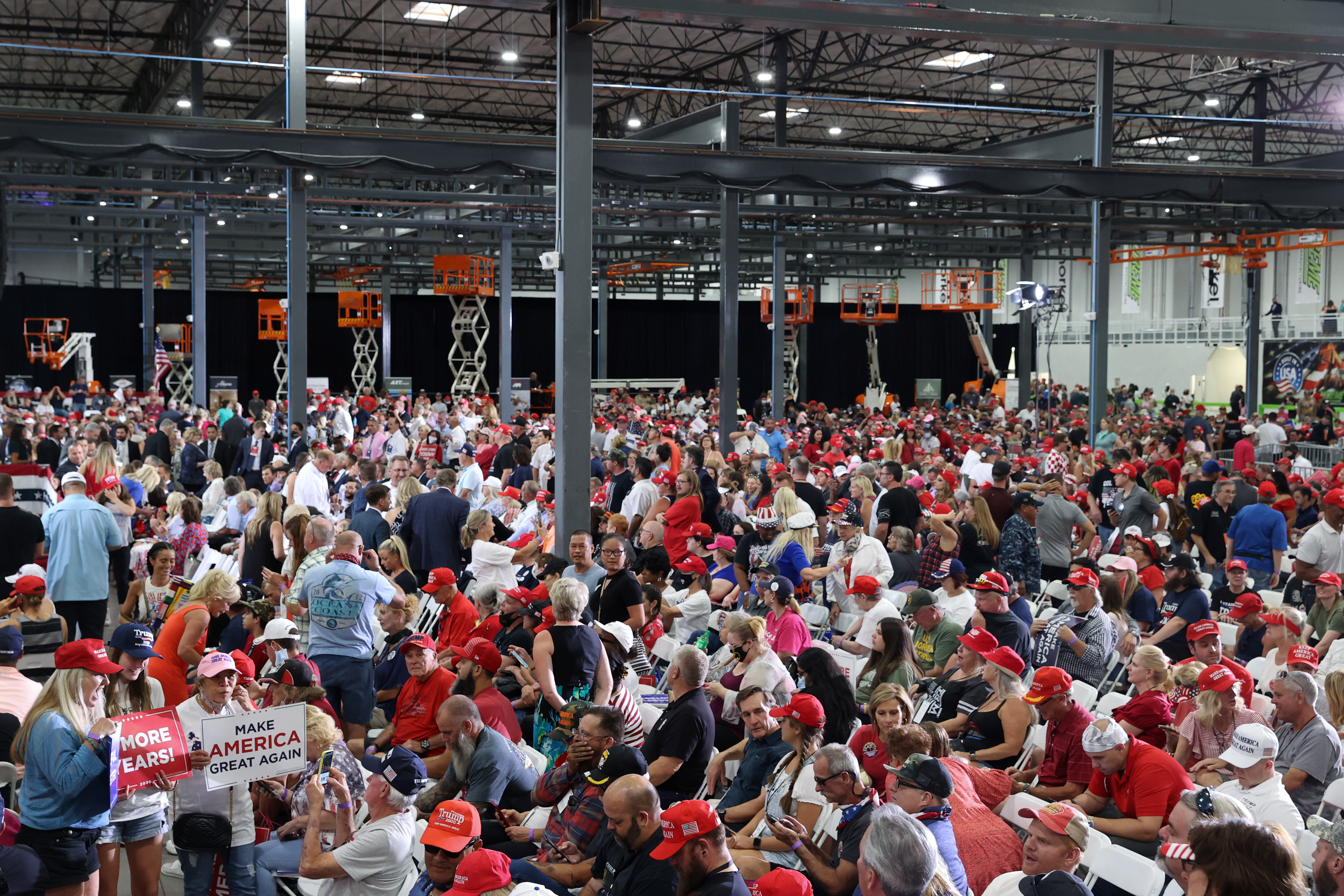 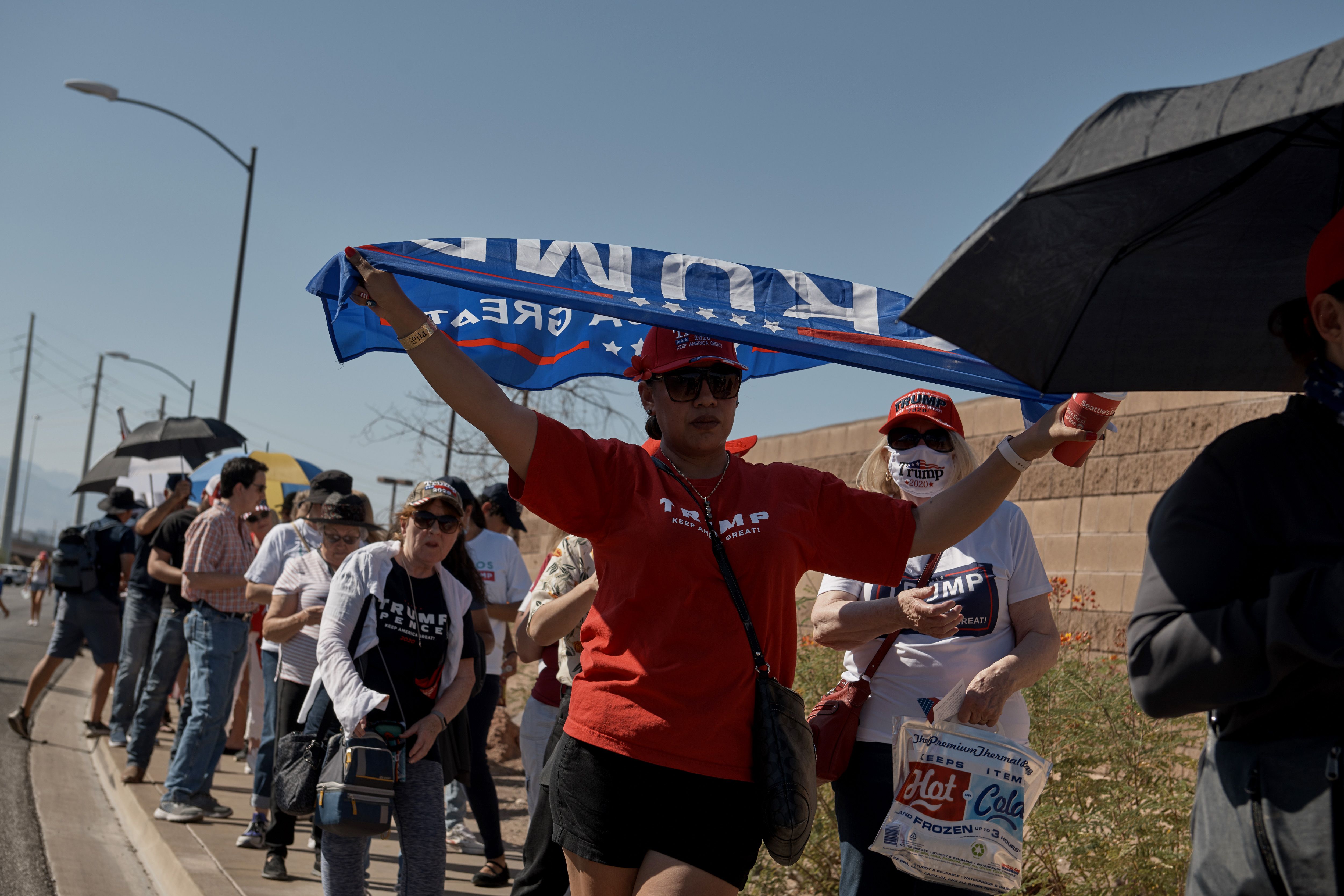 Nevada is set to be a key battleground state in November's election, though polls current show Trump's presidential rival Joe Biden with a consistent lead.

"And then after that, we'll negotiate, right?

"Because we're probably – based on the way we were treated – we are probably entitled to another four after that."

A two-term limit on the US presidency was enshrined by the 22nd Amendment in 1951, and was brought about by the tenure of Franklin Roosevelt, who served four terms between 1932 and 1945.

Trump's comments were met with cheers from the crowd at the rally.

The president has frequently alarmed critics with similar remarks in the past.

"And look, he was able to do that. I think it's great. Maybe we'll have to give that a shot someday."

He later backtracked, telling Fox News that he thought America's eight-year limit was "a good thing, not a bad thing", but has repeated the comments on a number of occasions since.

Trump has also often spoken admiringly about the leadership of Russian president Vladimir Putin, who this year introduced changes that will in theory allow him to remain in post until 2036.

'RECKLESS AND SELFISH' TO HOLD RALLY

Last night's rally was held in violation of Nevada's coronavirus restrictions and saw hundreds of supporters crowded into a warehouse.

The decision to go ahead with the event, one of a number the president is holding despite the pandemic, has drawn criticism in recent days.

“The president appears to have forgotten that this country is still in the middle of a global pandemic,” he said.

Nevada is currently seeing around 280 new cases of coronavirus diagnosed a day, though the figure has fallen consistently since a peak of 1,447 on July 16. 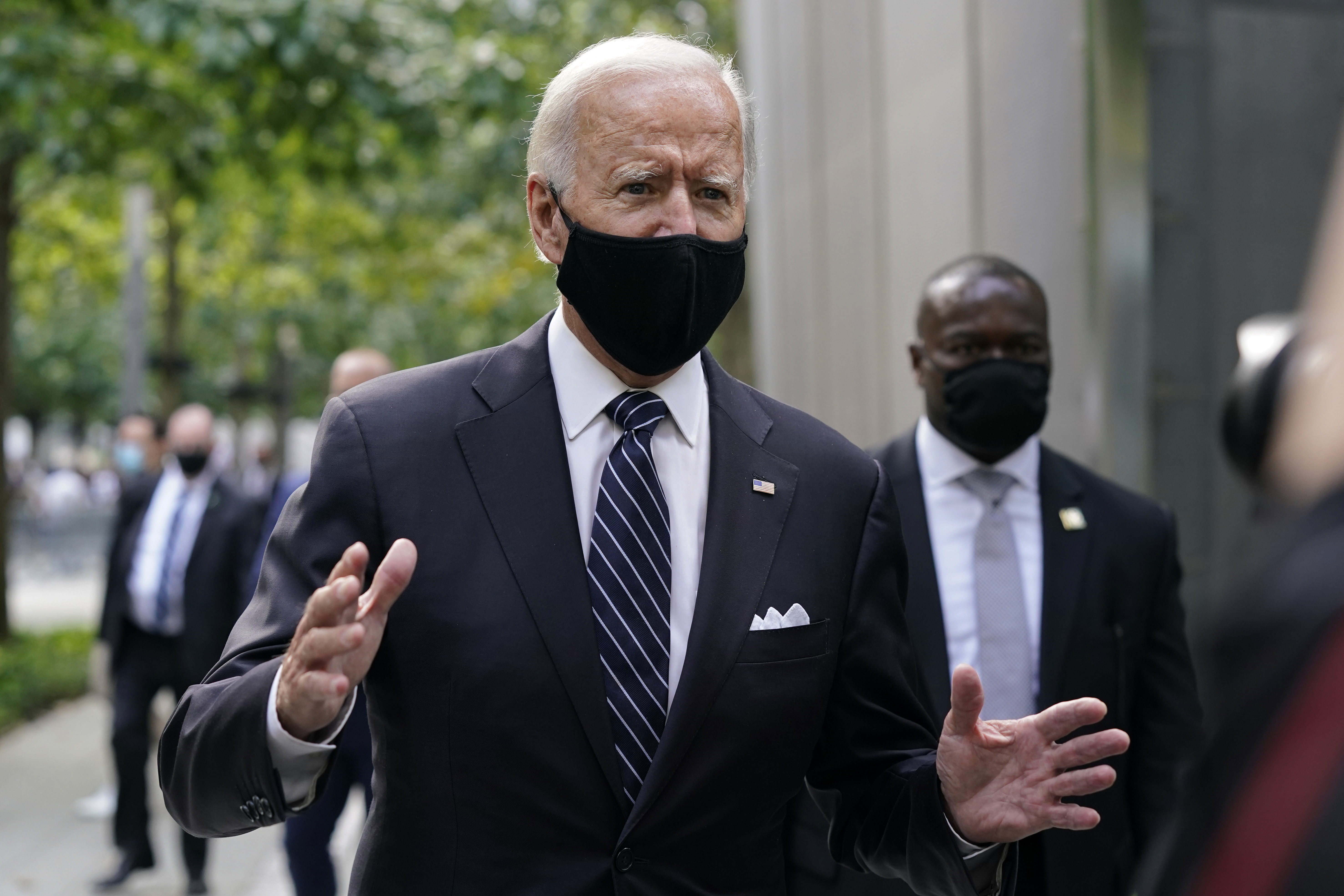 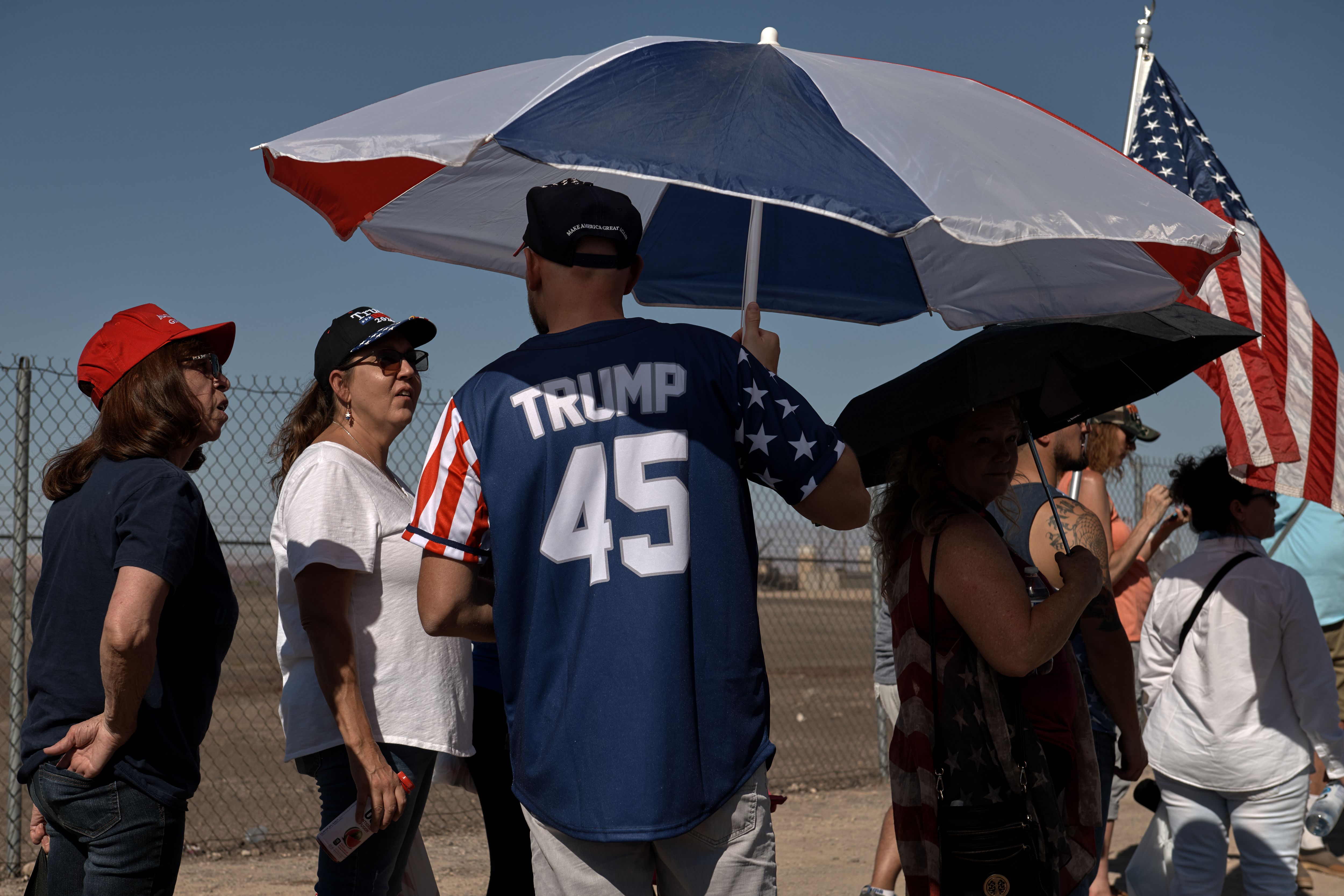 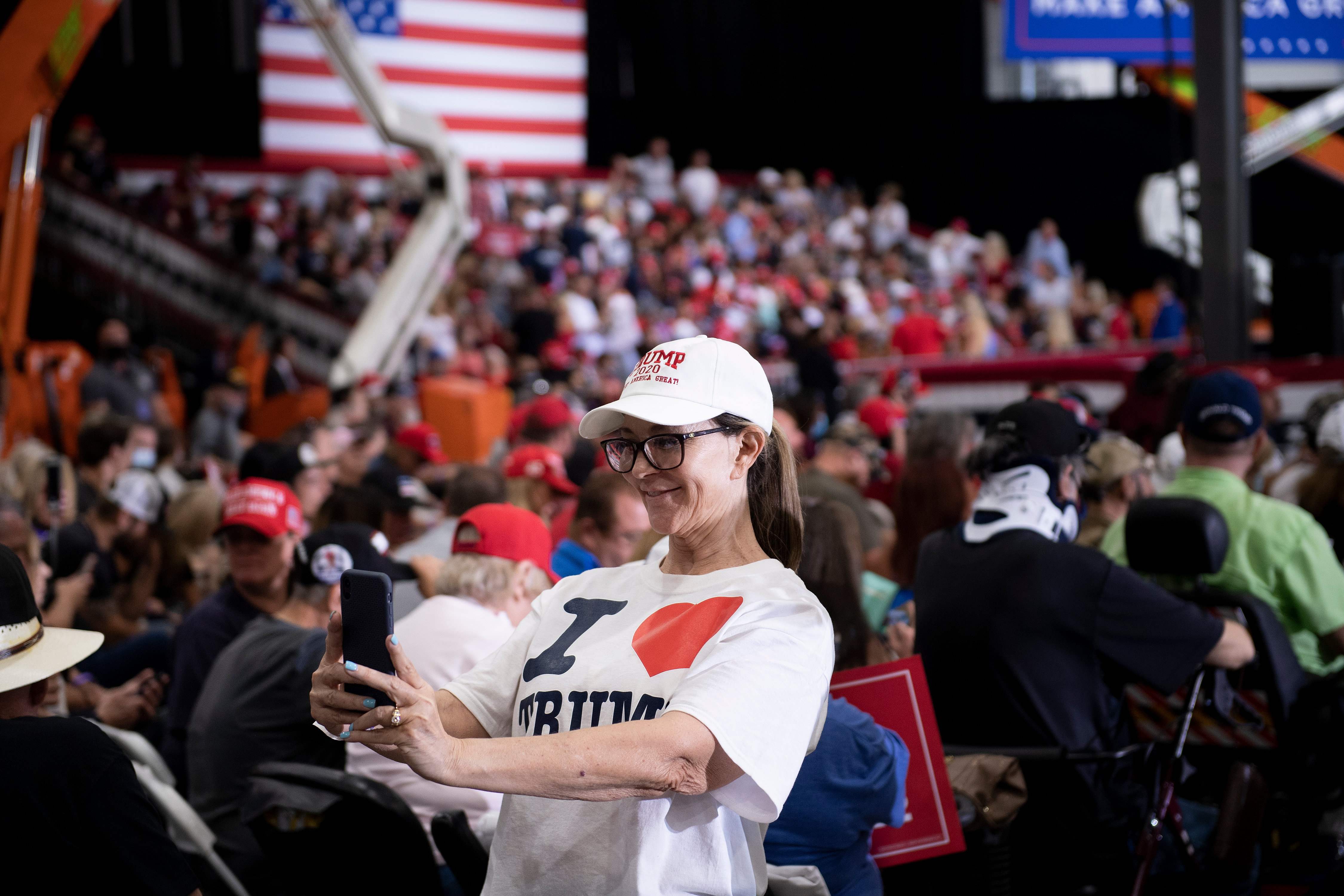 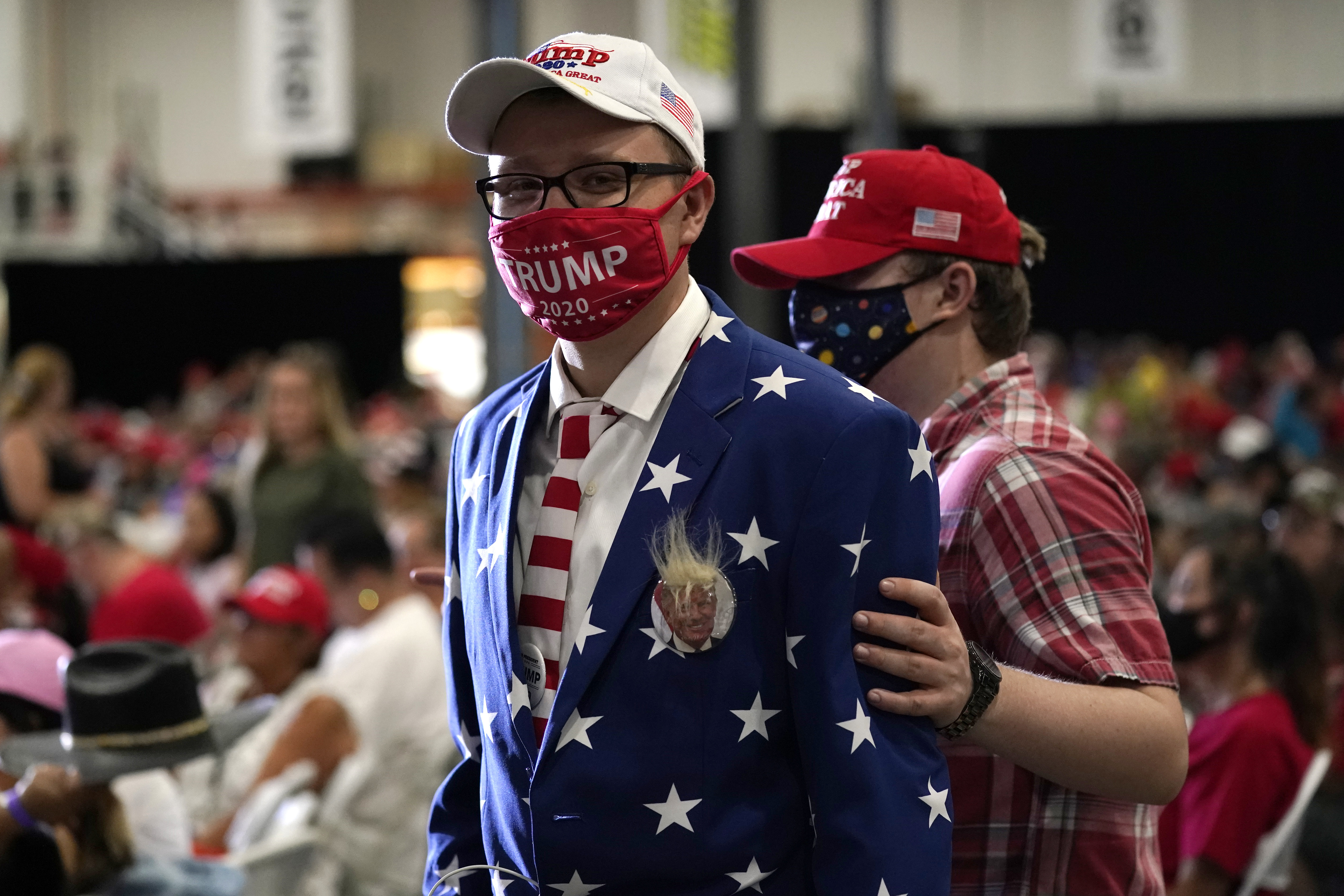 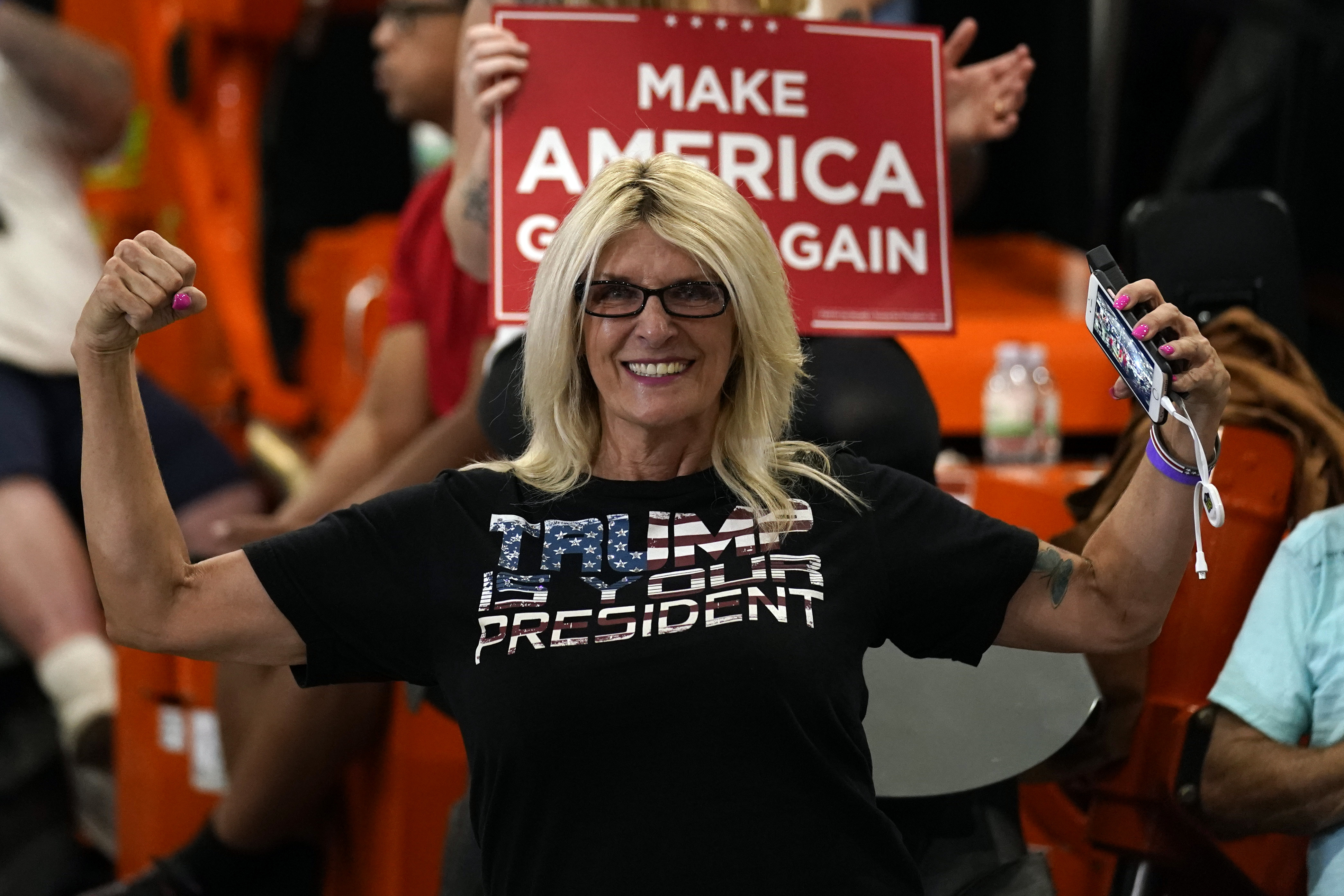 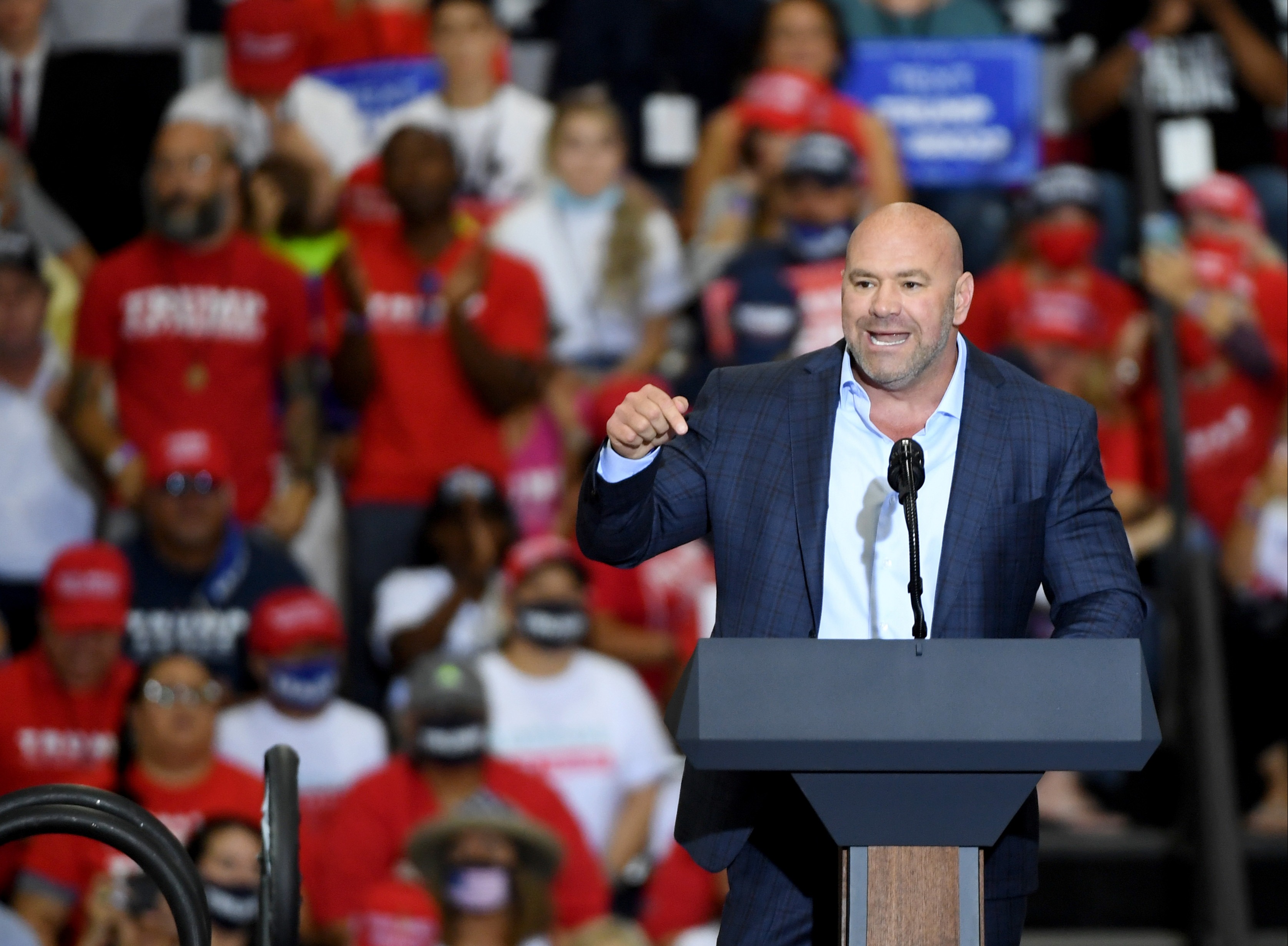 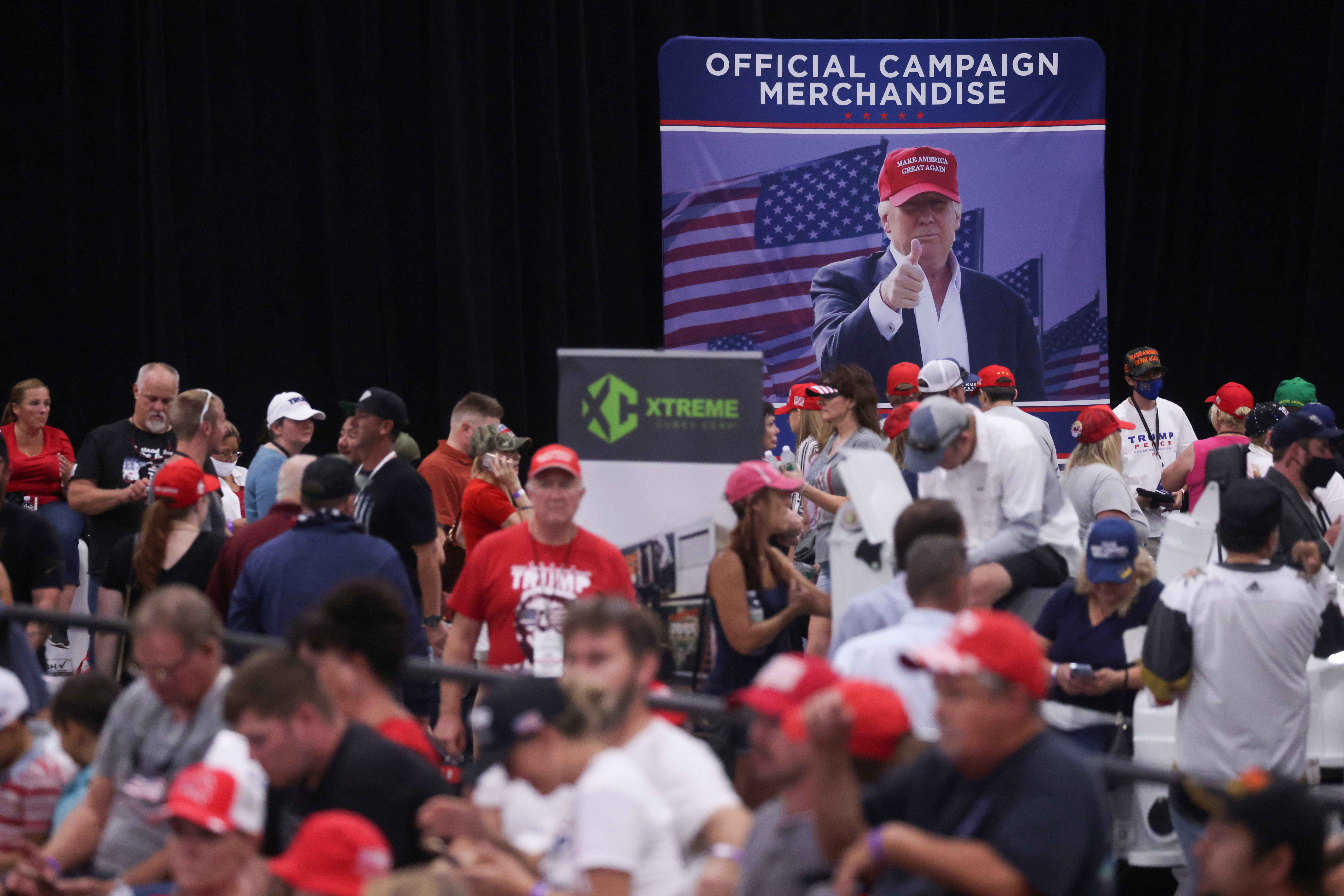 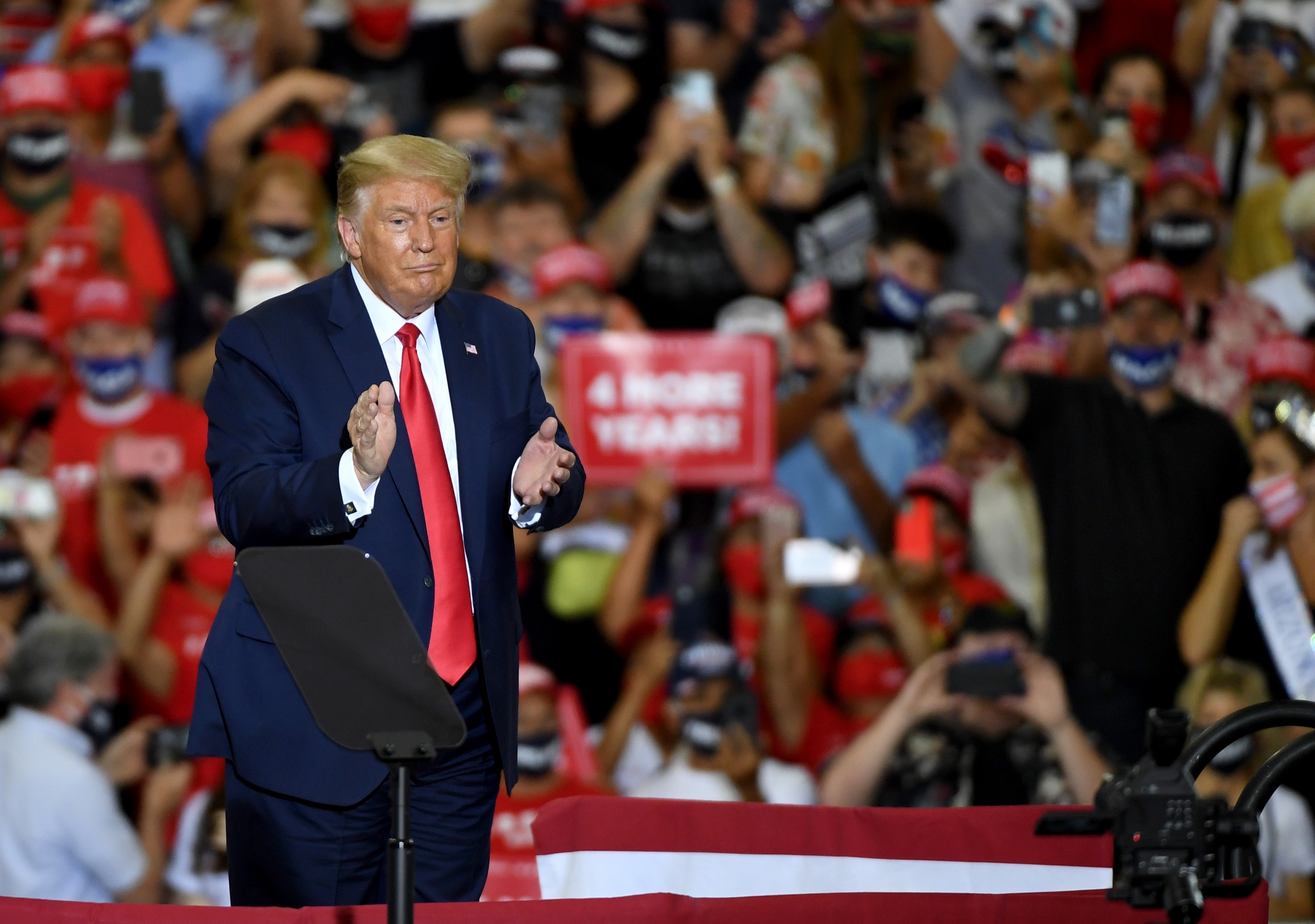