The edited video replaced the heads of actors from a 1993 crime drama film with the American political figures.

The clip was shared on Instagram while Mr Trump Jr was self-isolating after testing positive for the coronavirus. 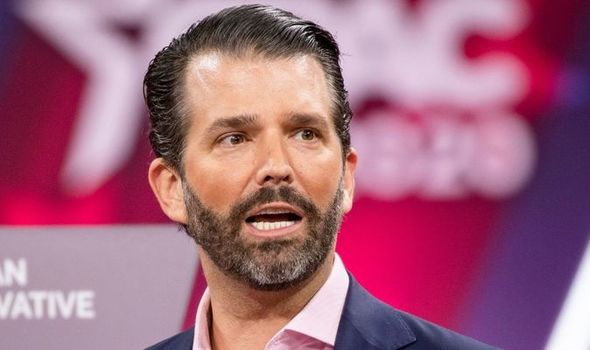 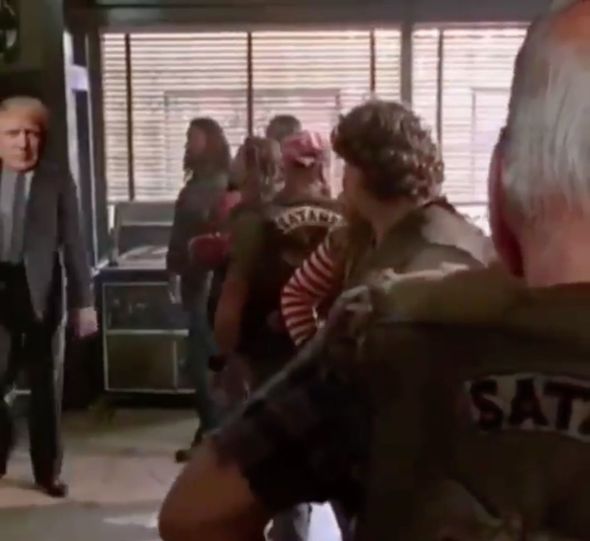 “Going to give it a couple days of quarantine and follow the protocols then get retested in case it was a false positive as I feel and have felt totally fine.”

Mr Trump Jr added that he would be spending his time in quarantine cleaning guns and watching Netflix.

The doctored clip shows President Trump entering the bar where Mr Biden is having a drink.

Mr Biden’s character is wearing a vest with the words “Satans” written on the back. 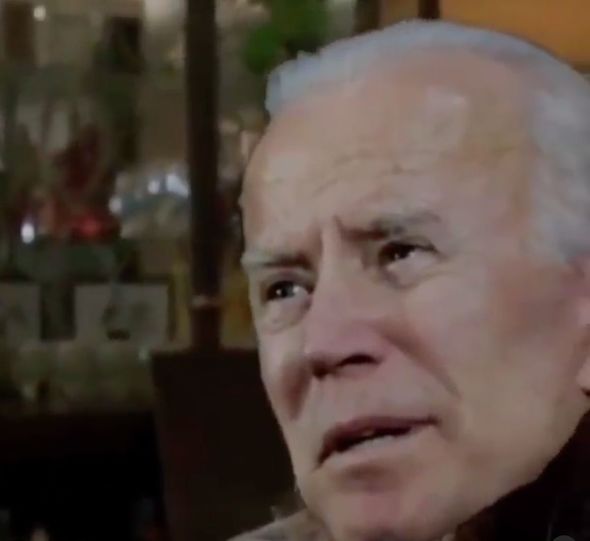 During the video, an actor says “I will never forget the look on their faces” while the camera shows the superimposed faces of Vice President-elect Kamala Harris, former president Barack Obama and Speaker of the House Nancy Pelosi.

After panning along the Democratic line up, the actor adds: “This time they walked into the wrong bar.”

Then an actor with Mike Pence’s face superimposed onto him rushes in and a fight between the Republicans and Democrats takes place. 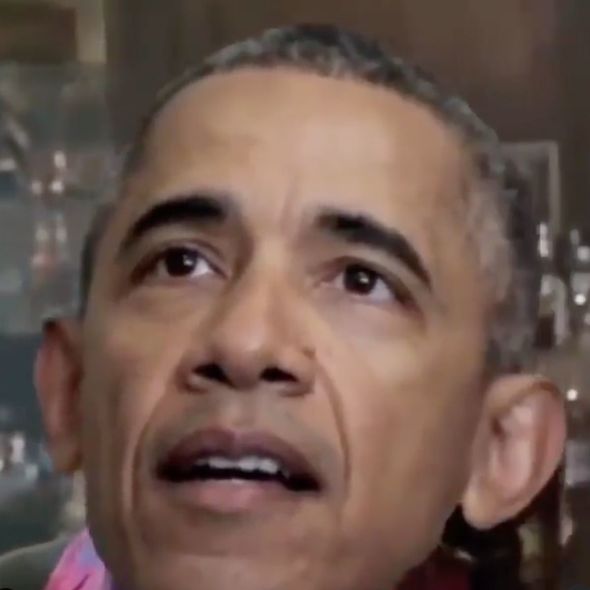 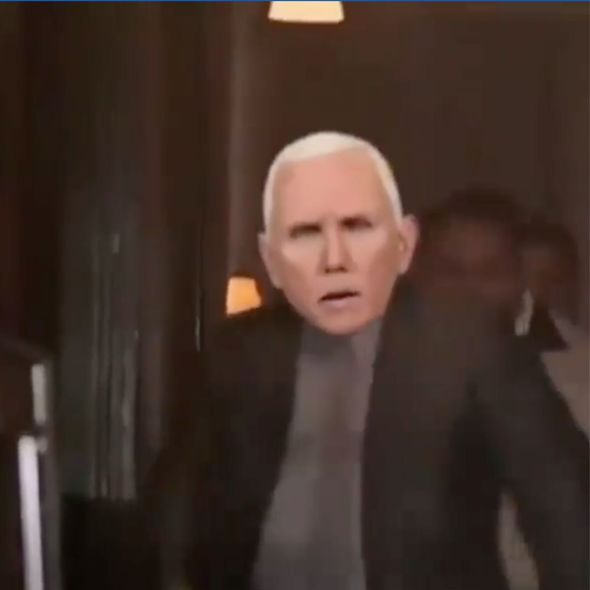 The doctored video was praised by Trump supporters who reacted to the social media post commending its humour.

One social media user wrote: “HAHA How can you not vote for this sense of humor… The connection to the people is outstanding.. This is the administration for the people.. Not for the elite..”

While another wrote: “Trump has the 2020 election in the bag. What I’m looking forward too is the Trump Dynasty!”

However other social media users blasted Mr Trump Jr for his video.

One user wrote: “Cool story. But u lost.” 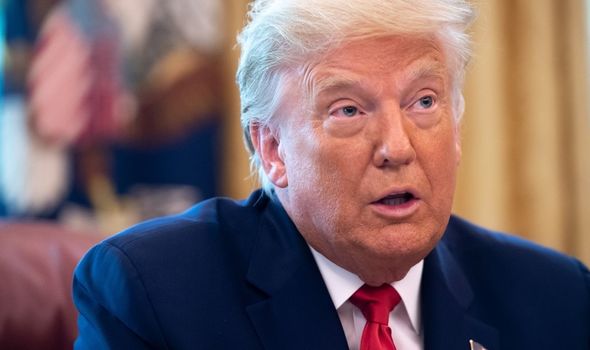 Another person responded: “It still doesn’t change the final count.”

While a third posted: “Is that seriously what you guys think of yourselves and your candidates? Biden already won, losers.”

This comes as Mr Biden is due to begin the formal transition process as the White House prepares for its new head of office.

This is according to a new letter sent be the US’ GSA administrator Emily Murphy, obtained by CNN.

Analysts have called it “as near as we’ve had to a concession” from President Trump’s team – who have so far refused to acknowledge Mr Biden’s election win. 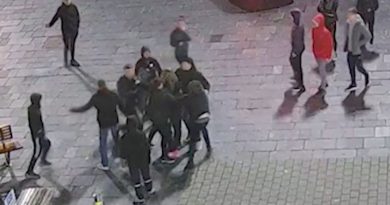