A CHAIN of survival communities in the United States plans to open to its members for the first time over fears of violence after the presidential election – no matter who wins.

Fortitude Ranch, which operates guarded bunkers for doomsday survivalists, will open its gates at camps in West Virginia and Colorado on election day to protect its paying members from “looting and violence,” Reuters reported. 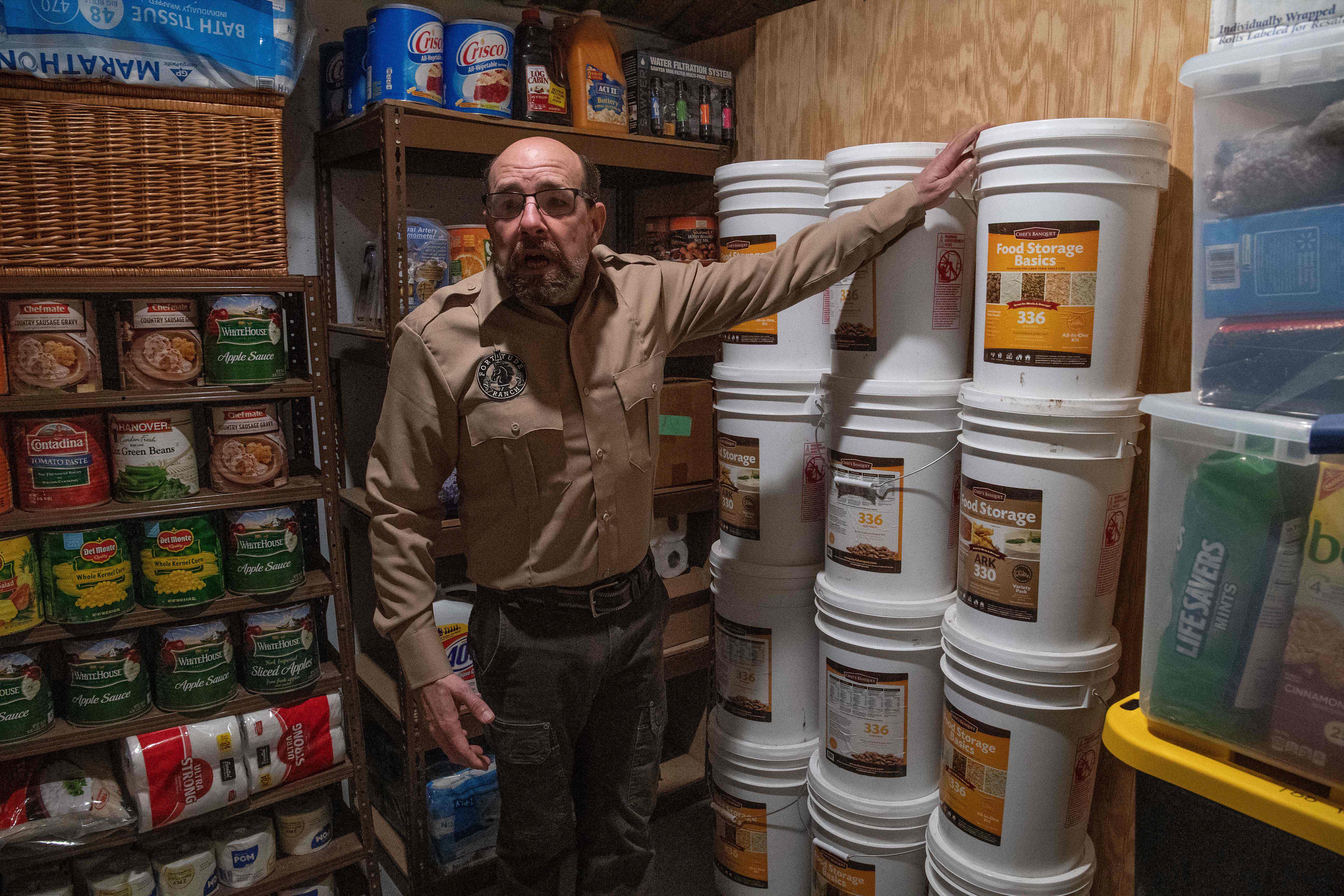 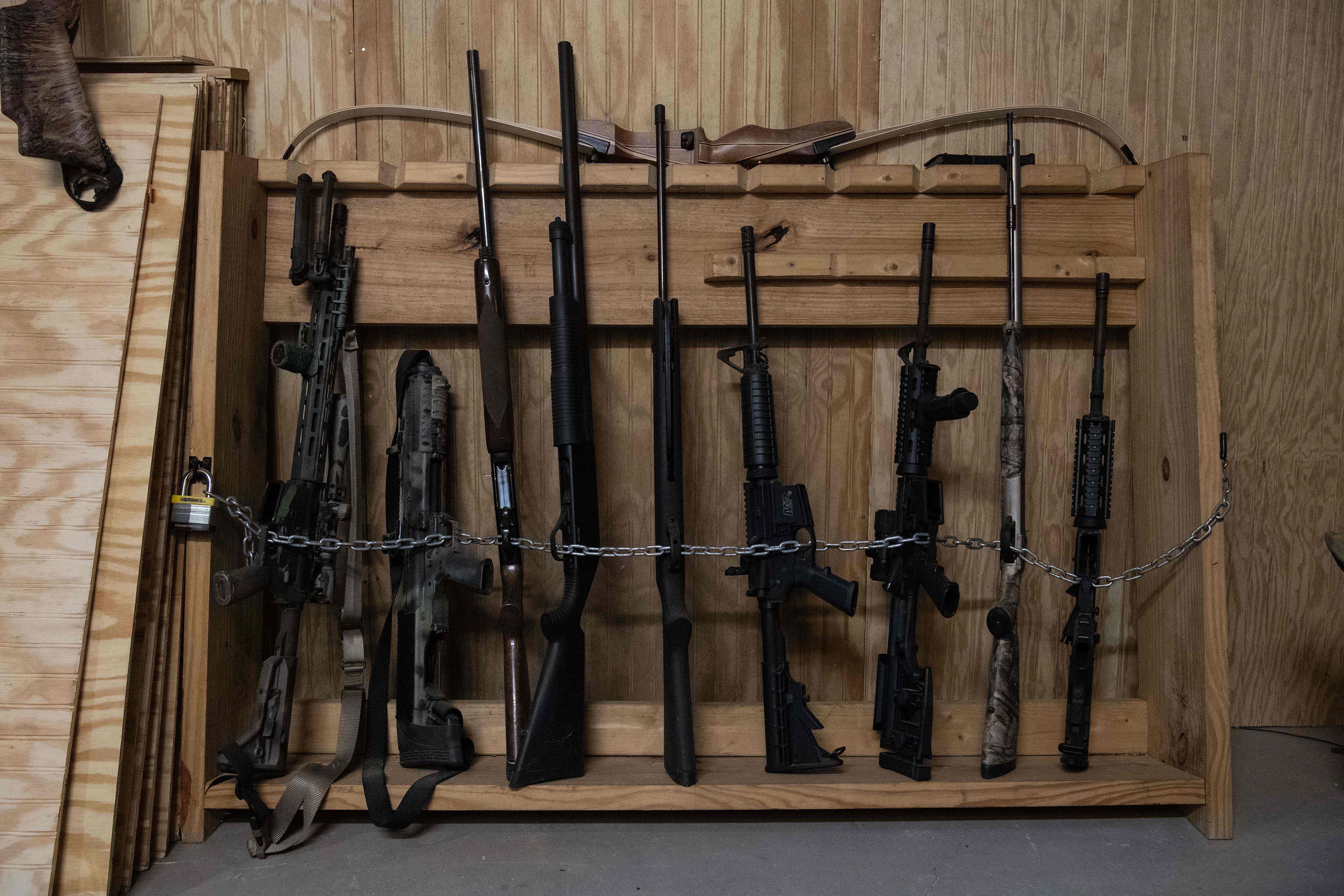 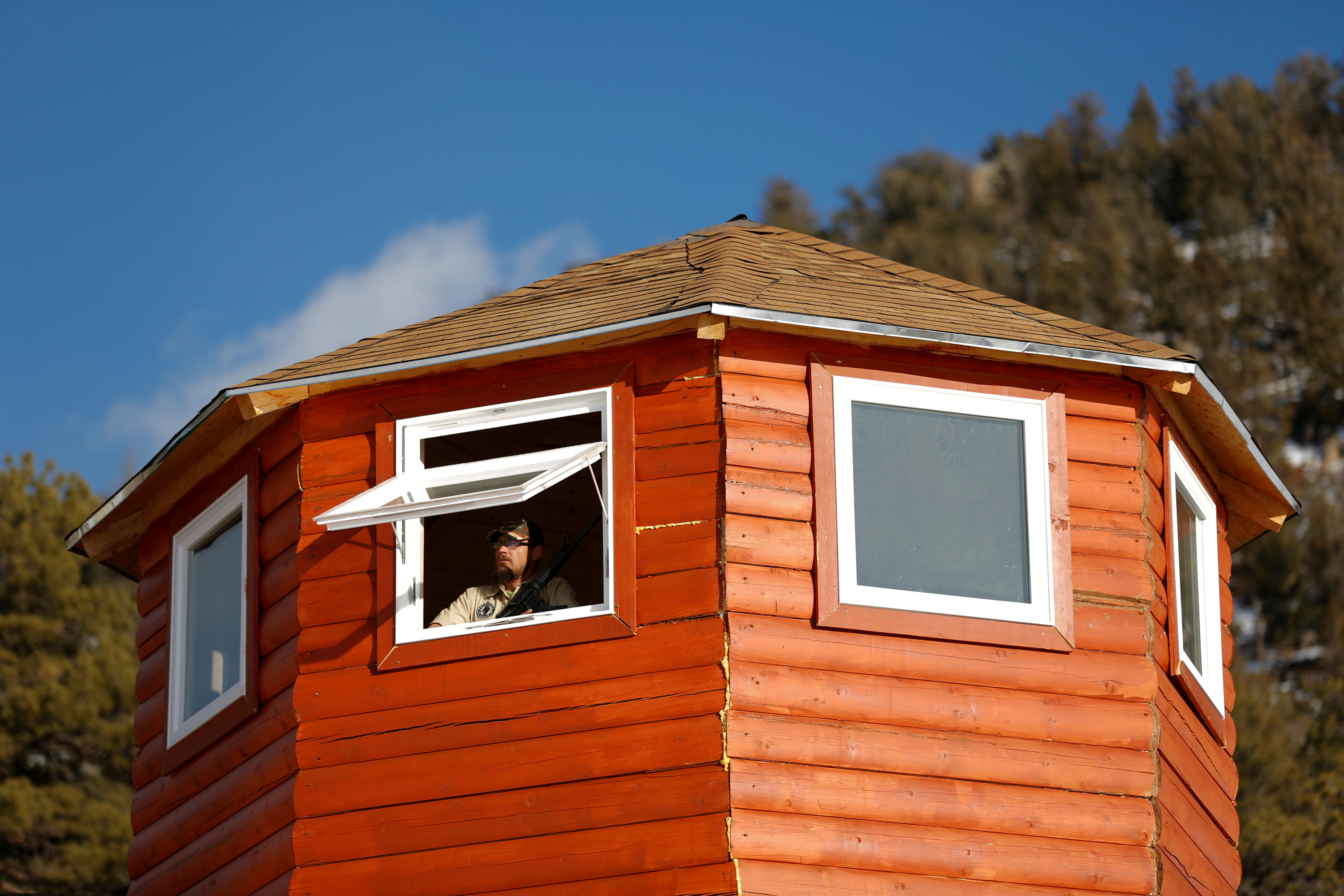 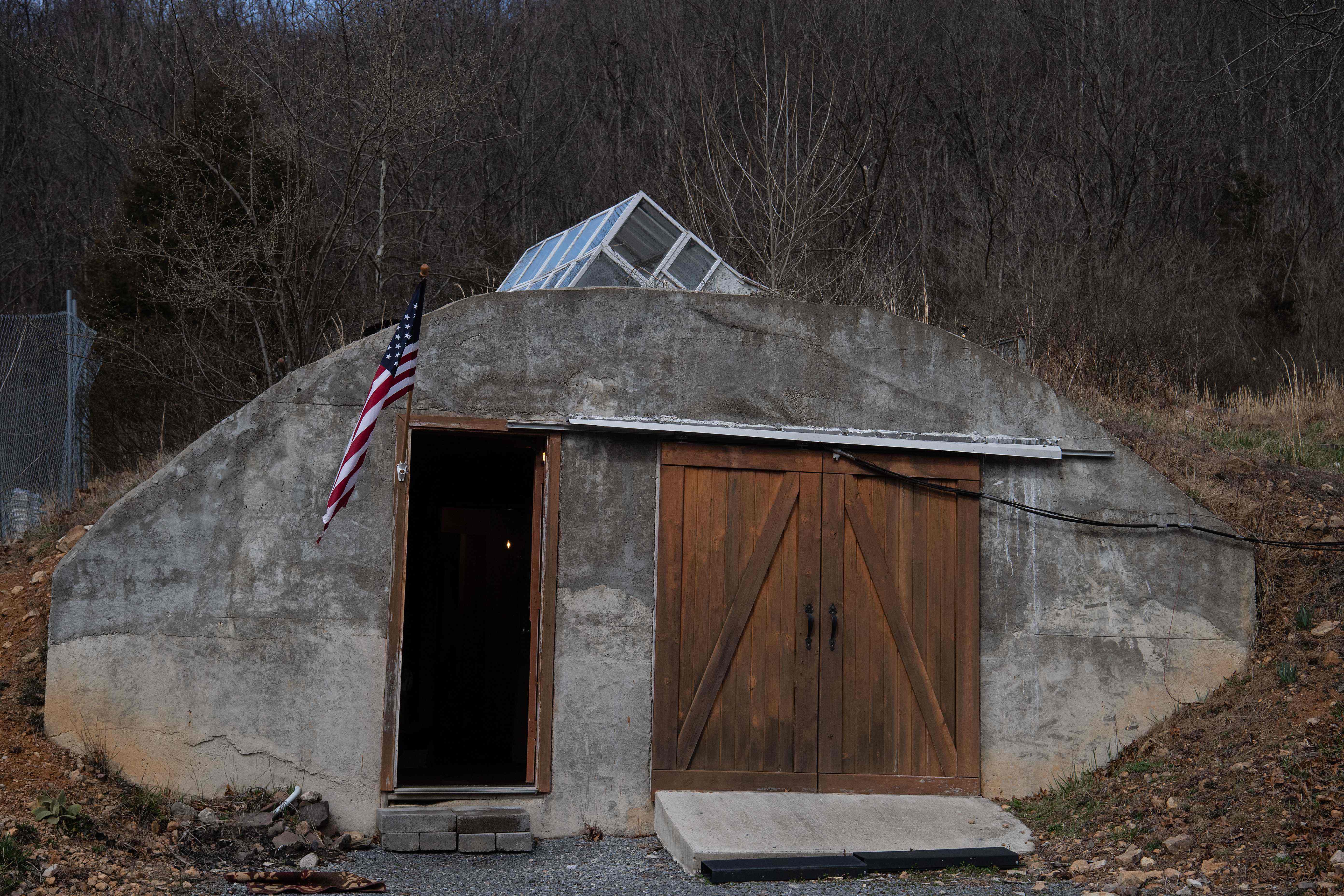 The company expects possible long-term, widespread clashes throughout the country no matter if Donald Trump or Joe Biden wins the election, the outlet reported.

Fortitude Ranch CEO Drew Miller did not rule out the possibility of a civil war – an idea that some of the company’s members fear.

“This will be the first time we have opened for a collapse disaster, though it may end up not being so. We consider the risk of violence that could escalate in irrational, unpredictable ways into widespread loss of law and order is realm,” Miller said.

Members of Fortitude Ranch, which opened its first camp in West Virginia in 2015, pay an annual fee of $1,000. 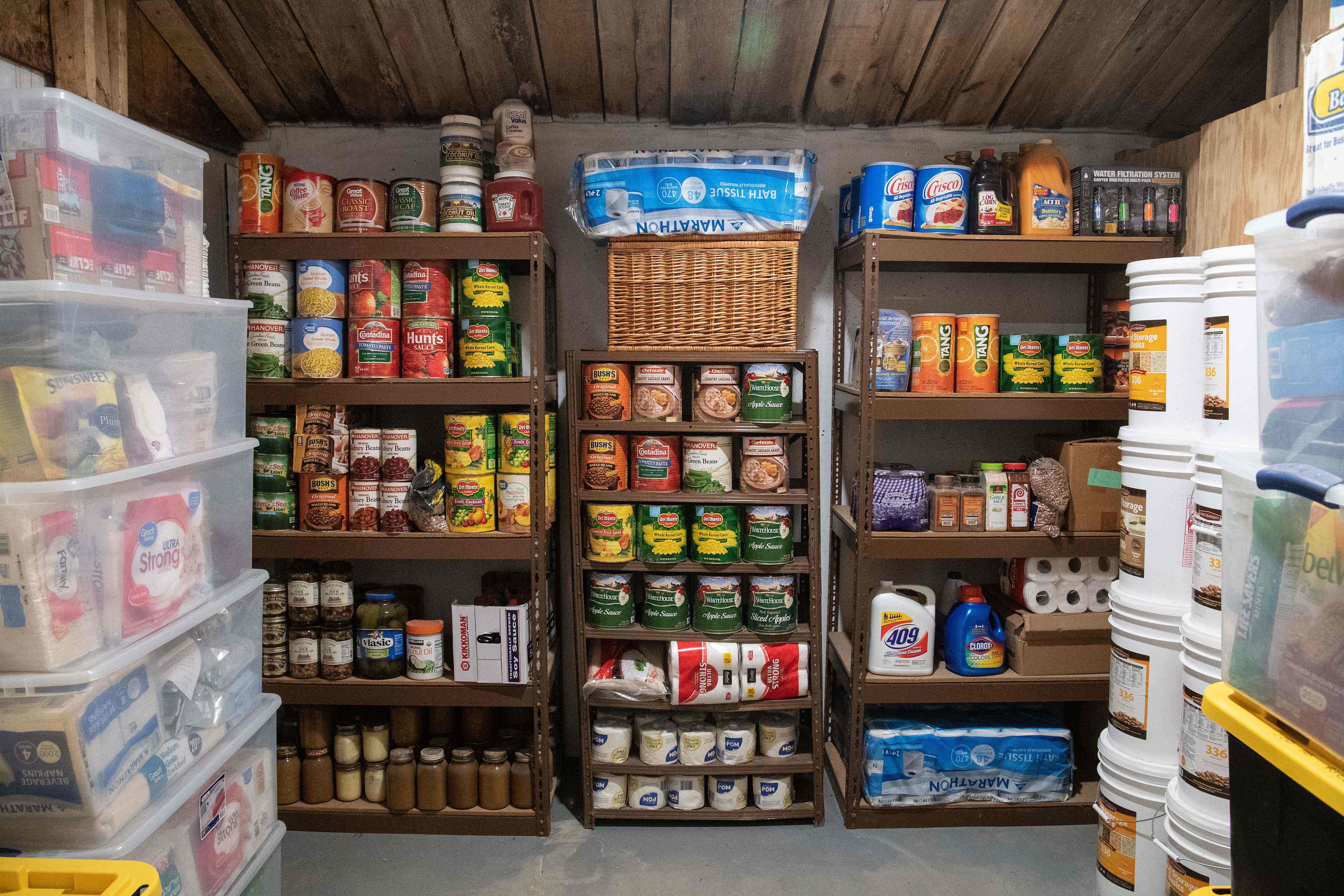 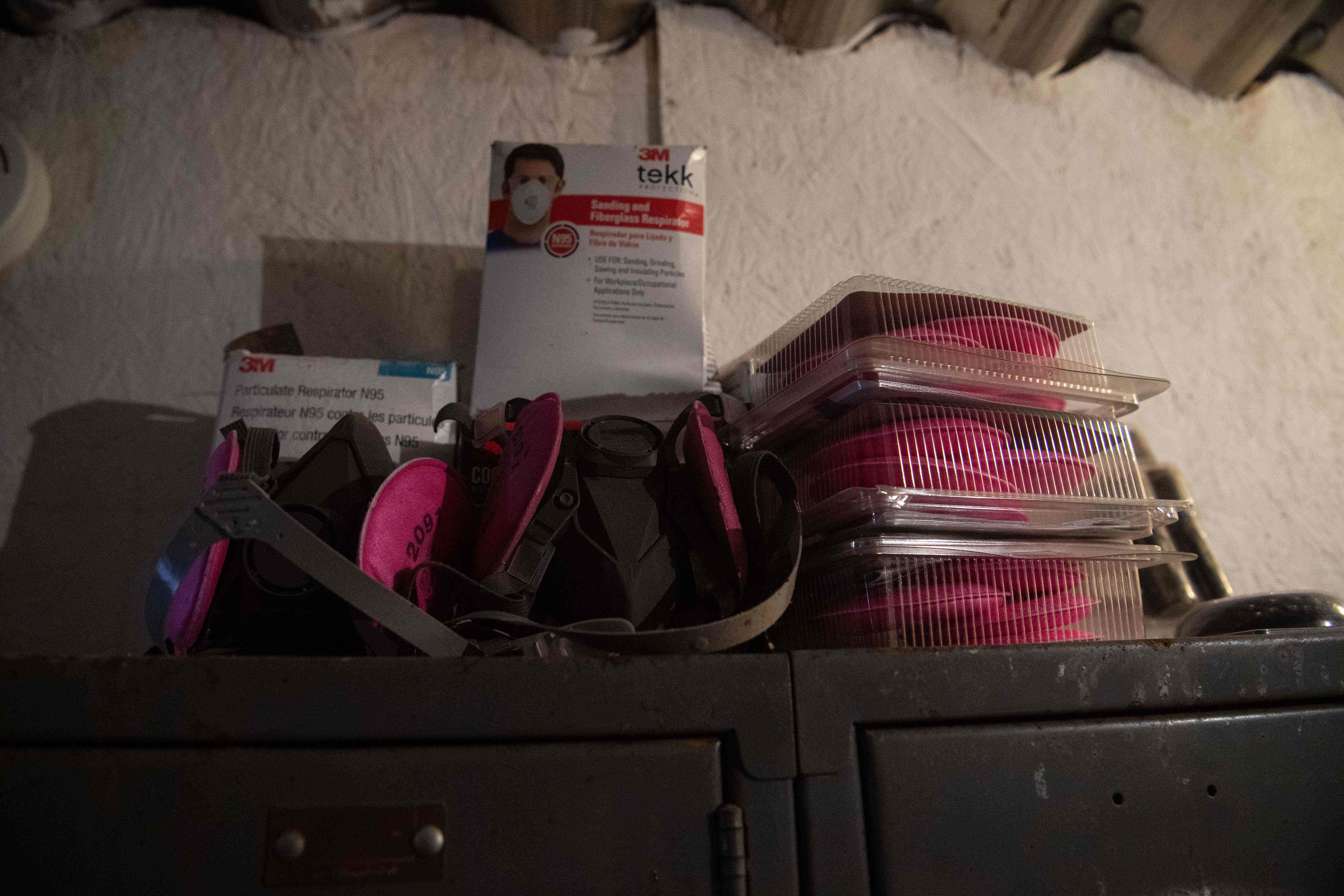 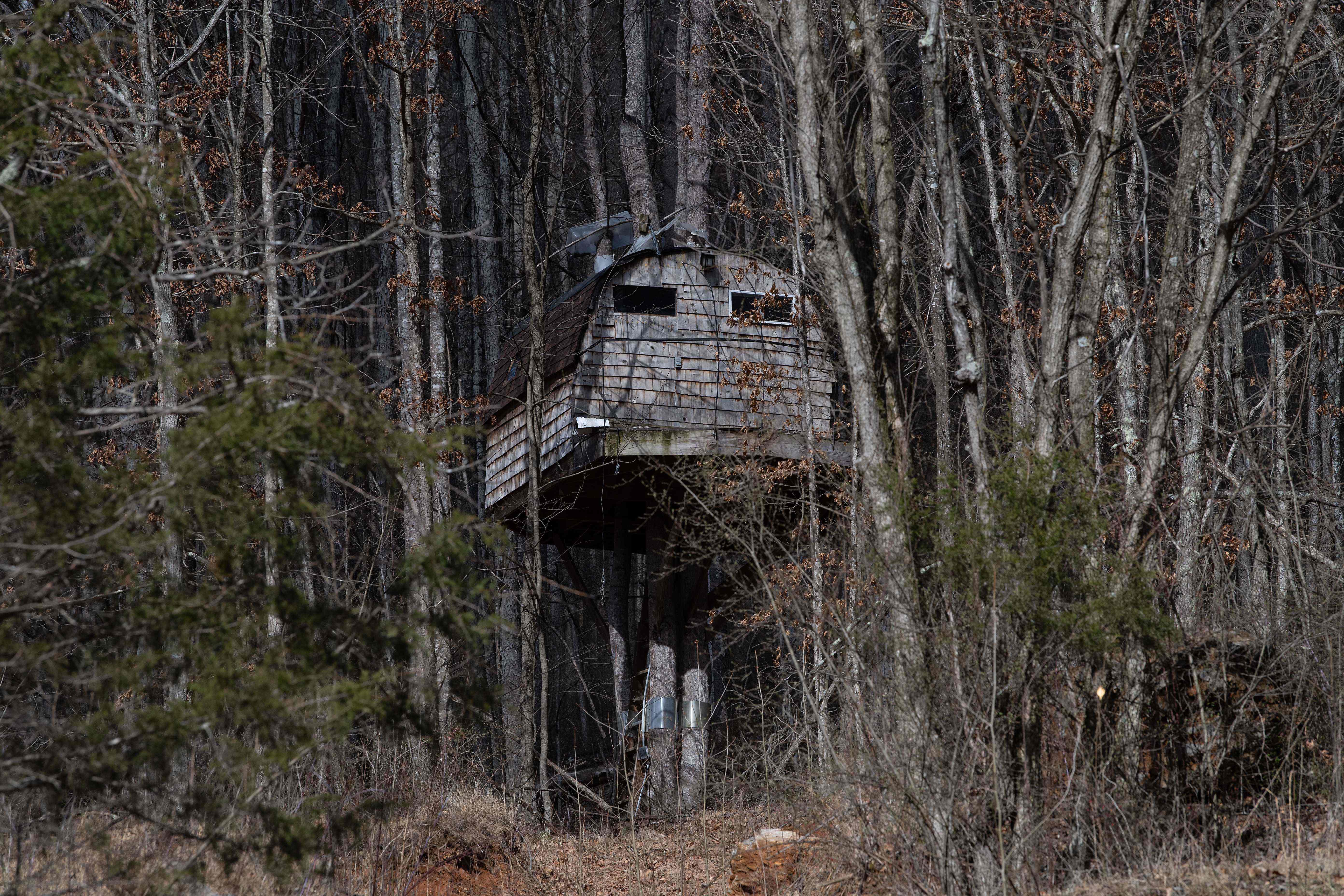 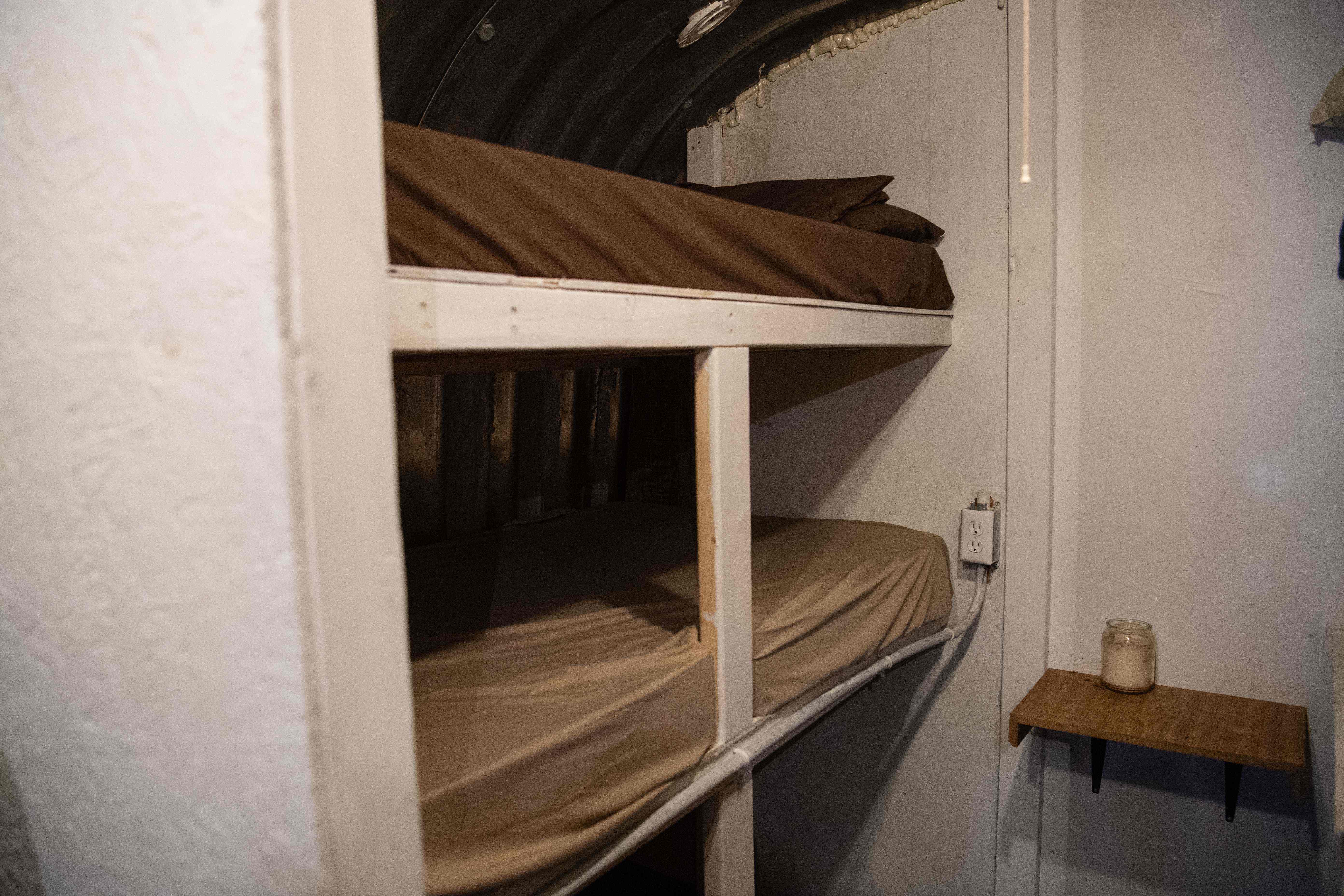 According to its website, members can “vacation, hunt, fish and recreate at our forest and mountain locations in good times, and shelter at Fortitude Ranch to survive a collapse.”

Members are required to own either a rifle or shotgun to defend the communities, but Fortitude Ranch also provides weapons including a .50 caliber sniper rifle and AR-15 rifles for use on its firing ranges.

Residents would sleep on one of 500 bunk beds in underground bunkers that offer protection from nuclear blasts and are surrounded by guard towers armed with guns so that other Americans cannot steal their food, Daily Mail reported. 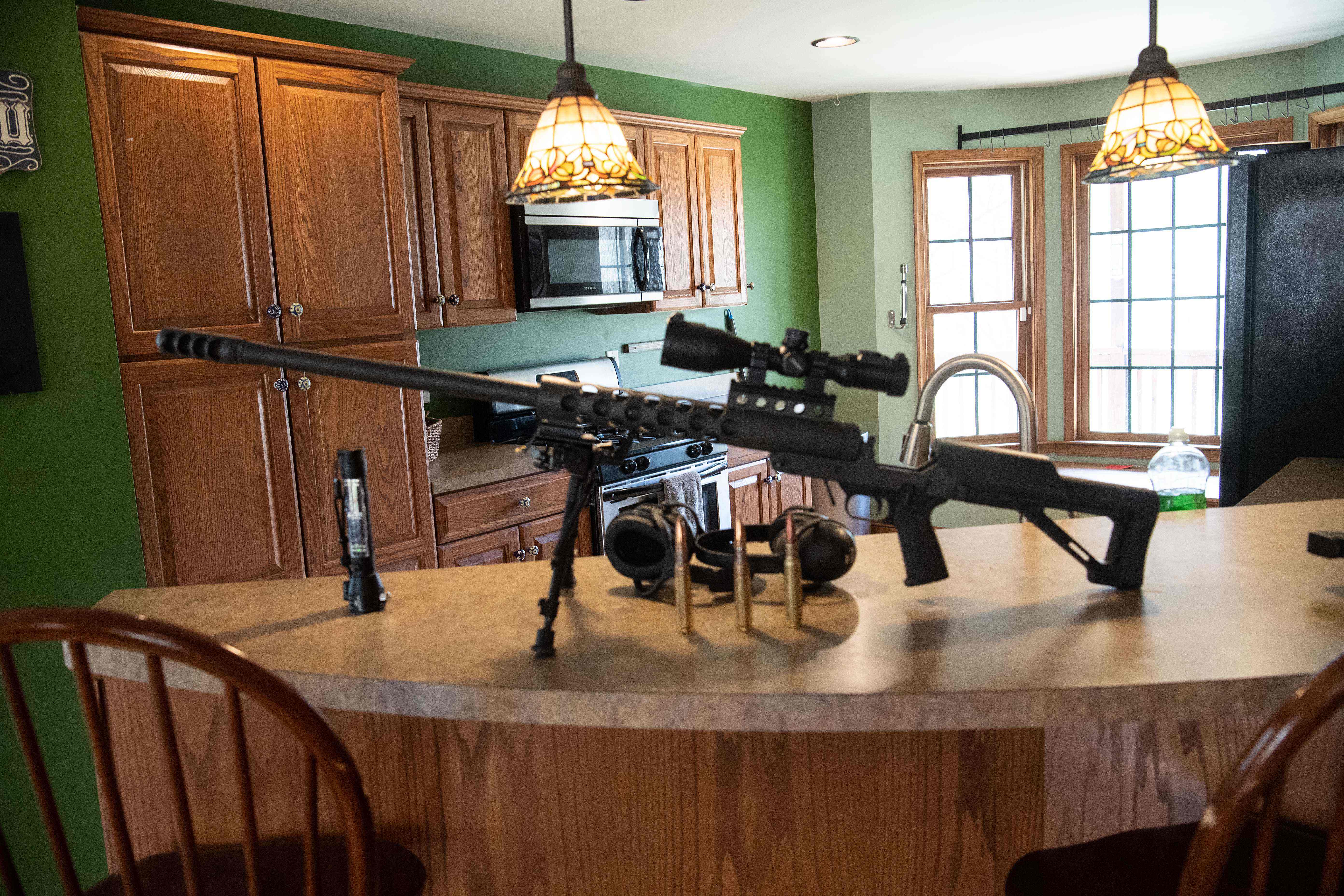 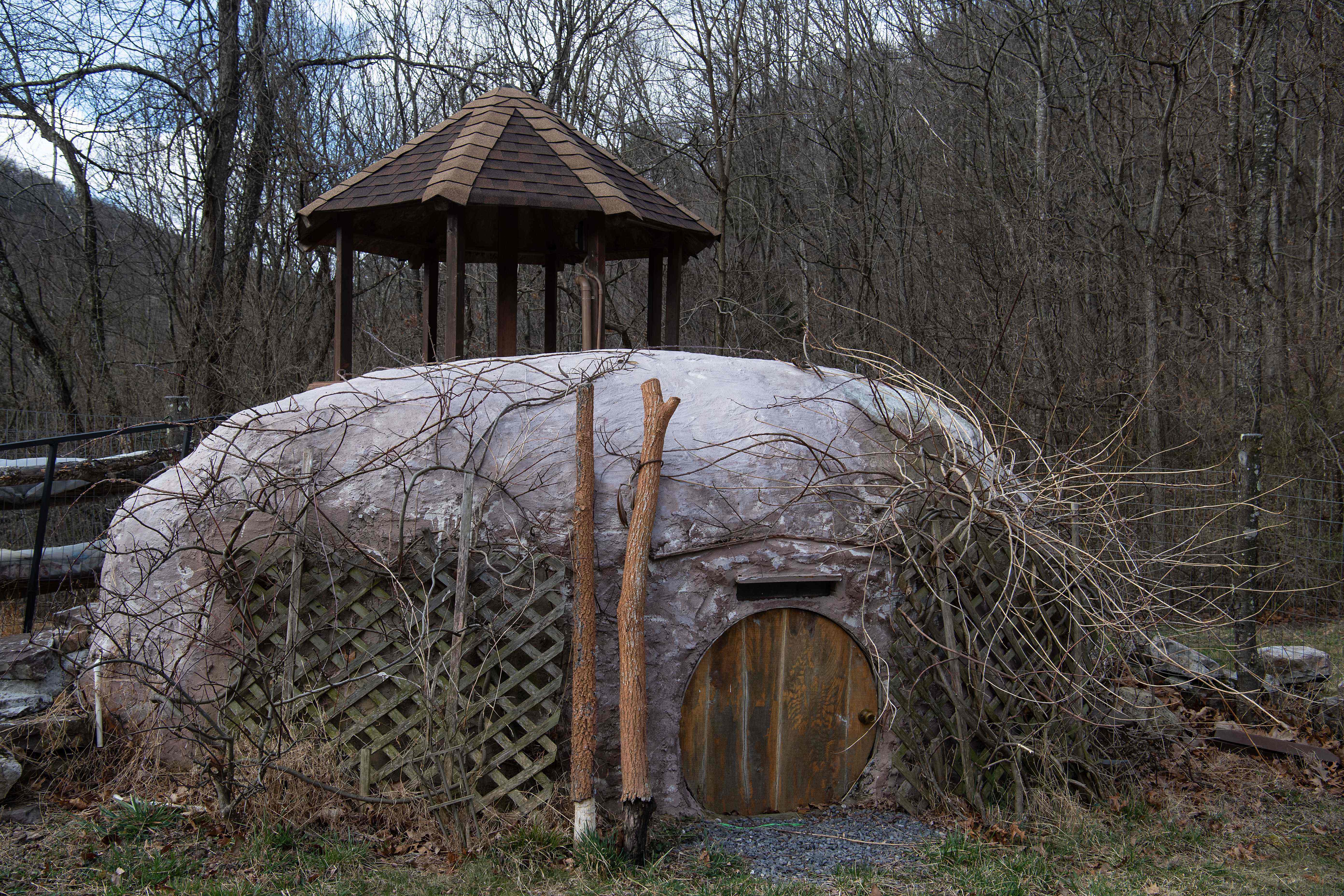 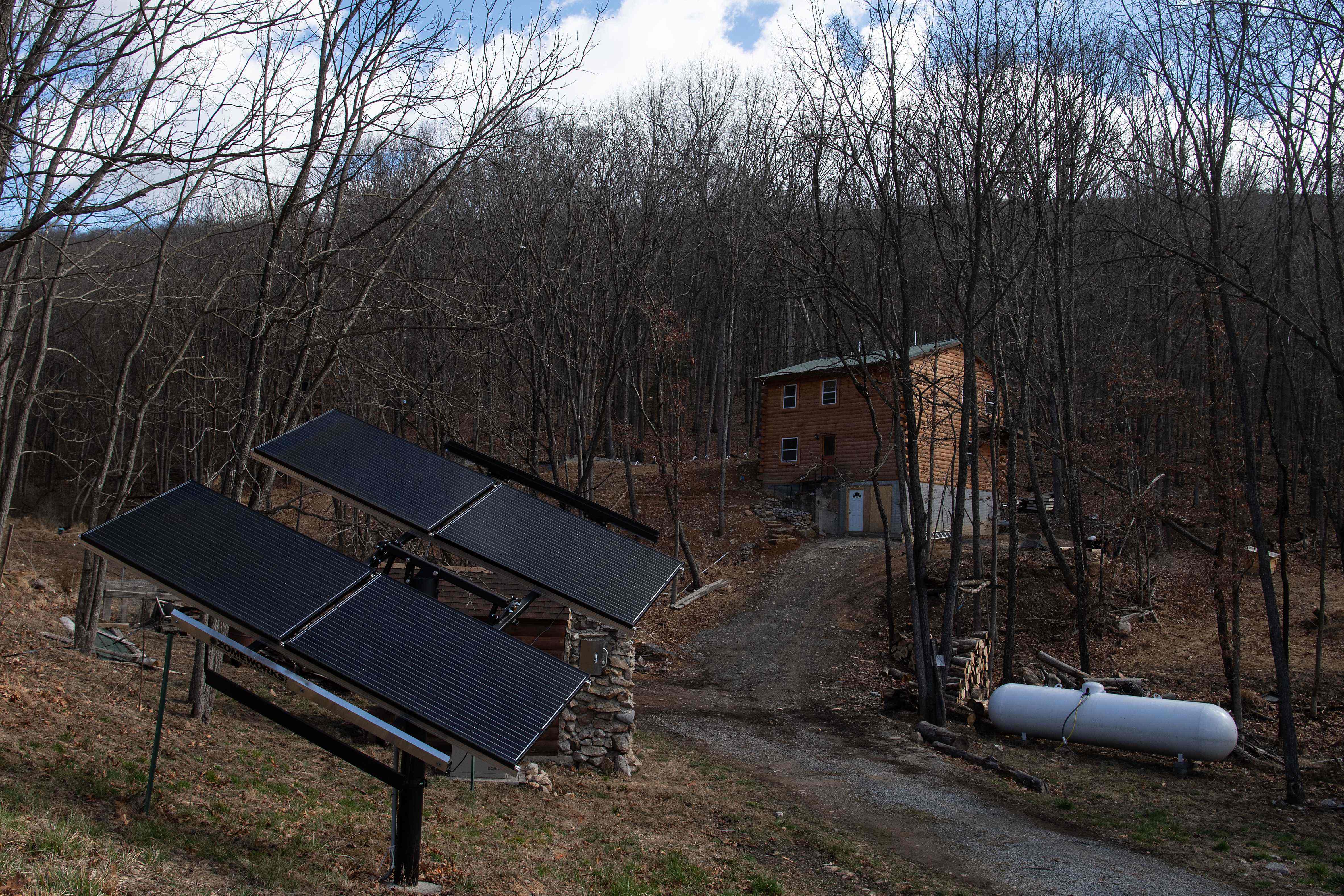 Fortitude Ranch has its own solar panels to run “off-the-grid” and maintains its own wells, radio equipment, greenhouses and a farm, the outlet reported.

Steve Rene, the ranch manager and a former Operation Desert Storm soldier, told Agence France-Presse in March that the ranch is “not a bunch of crazy people.”

“We're not militaristic. We have no ties with militias, anything like that. If you're not prepared in some way, you have just nowhere to go, nothing to do. Everybody scrambles and lots of things get out of hand,” Rene said. 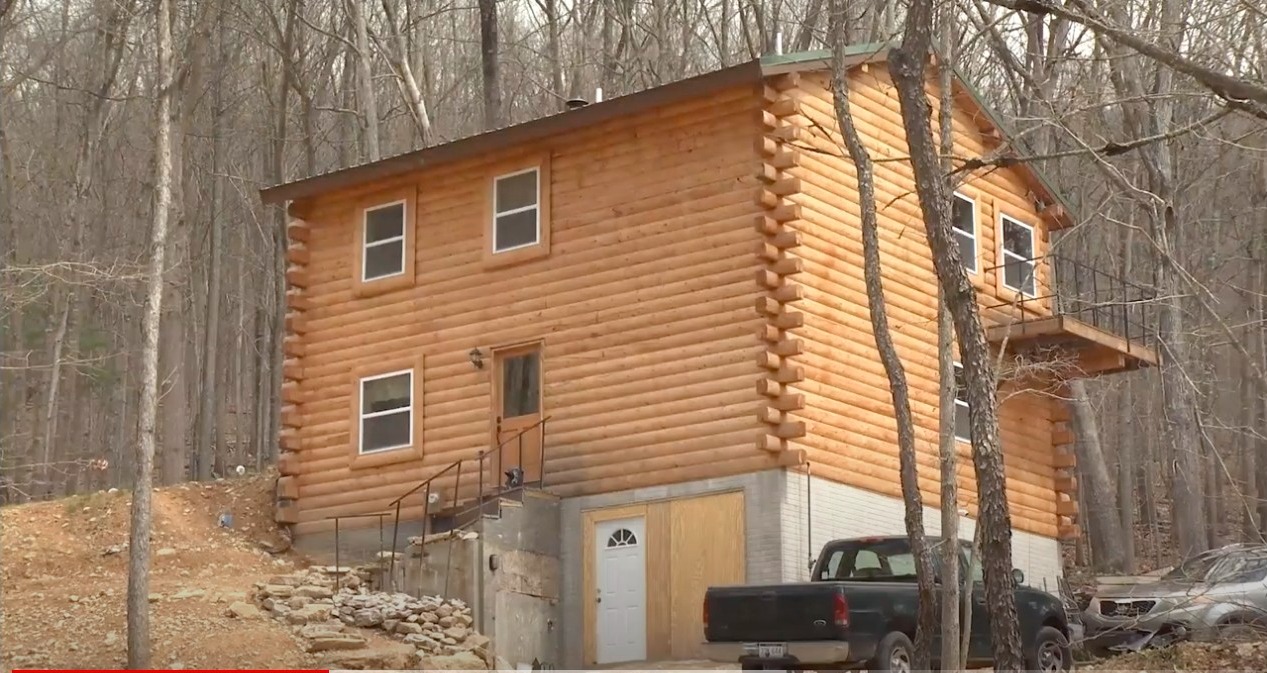 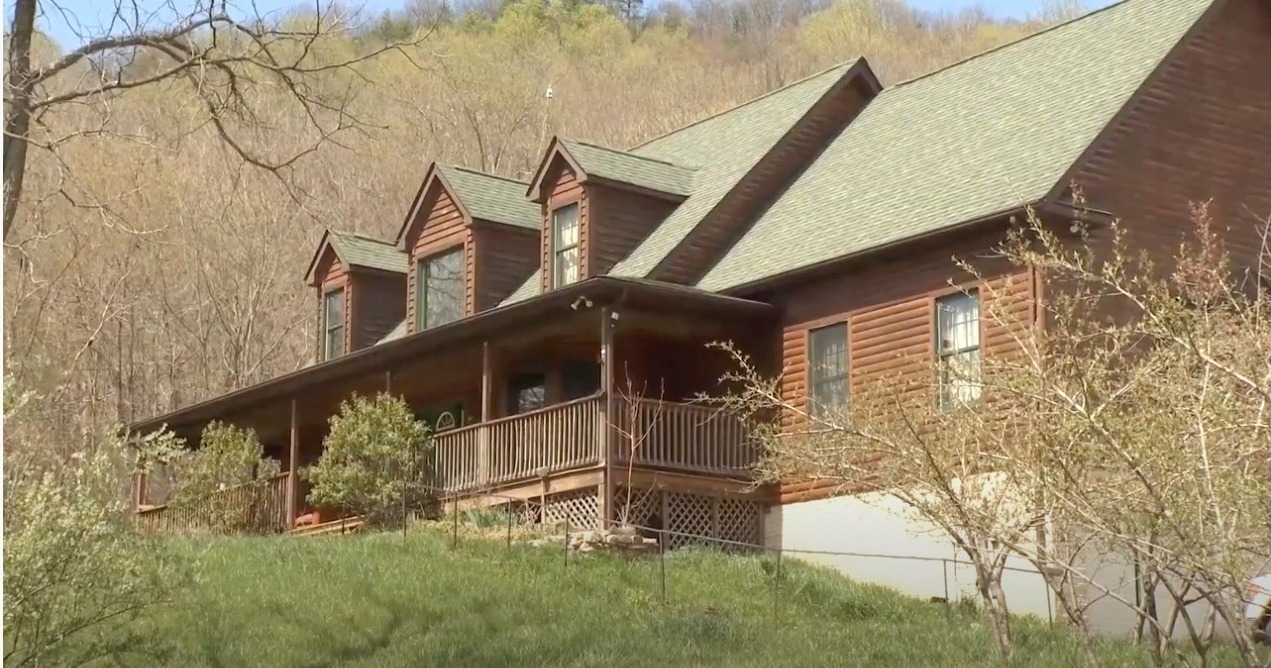 A resurgence in the “prepper” movement started with the spread of the coronavirus in March — well before the death of George Floyd and civil unrest around the country.

Some companies will whisk elites away on helicopters to luxury underground bunkers with below-ground swimming pools, tennis courts and gourmet food rations, the New York Post reported in April.

Real estate salesman Robert Vicino, who owns a company called Vivos, said sales for his bunkers are up 400% this year amid fear of societal collapse because of the coronavirus, the outlet reported.

“The dominoes are falling. We could be a month away from a meltdown. What’s everyone going to do when they run out of food and money? It could get ugly. By that time, it’s too late to call me.”

Interest in the “prepper movement” continued to grow after the death of George Floyd sparked looting and rioting across the country.

But now, fears of a disputed or undecided presidential contest have increased interest in the U.S. movement.

U.S. security officials have recently warned that violent domestic extremist pose a threat to the election and election-related targets will likely increase in the run-up to the election, Reuters reported.

CrossFit co-founder Lauren Jenai to have jailhouse wedding this month