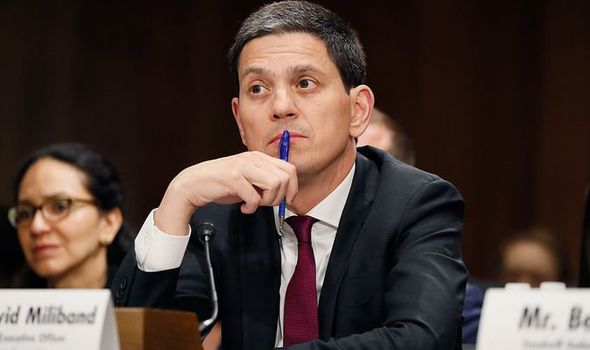 Meanwhile former Foreign Secretary David Miliband, speaking after a visit to the country, has warned the situation could “spiral out of control”. The World Health Organisation (WHO) last week issued a new set of guidelines aimed at addressing what it termed “vaccination challenges” in treating the ongoing public health crisis in the African country. The move comes after a turbulent period which has seen several treatment centres targeted by angry mobs, and health workers attacked, with several deaths, including WHO epidemiologist Dr Richard Valery Mouzoko Kiboung.

Dr Jeremy Farrar, director of the Wellcome Trust, which last year pledged £2million to support a rapid response to the outbreak, said: “I’m very concerned – as concerned as one can be.

Dr Farrar, who has called for a ceasefire among warring militia groups in the North Kivu region to allow health teams to reach people suffering from the deadly illness, told The Guardian: “Whether it gets to the absolute scale of west Africa or not, none of us know, but this is massive in comparison with any other outbreak in the history of Ebola and it is still expanding.

“It’s remarkable it hasn’t spread more geographically but the numbers are frightening and the fact that they are going up is terrifying.”

Mr Miliband, who served as former Labour Prime Minister Gordon Brown’s Foreign Secretary from 2007 to 2010, and is now chief executive of the International Rescue Committee, said the situation was “far more dangerous” than the statistic of 1,000 deaths, which is the second-largest in history as a result of an Ebola outbreak, suggested. 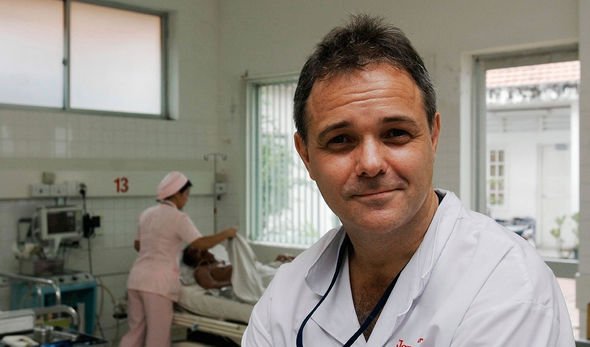 He added: “The danger is that the number of cases spirals out of control, despite a proven vaccine and treatment.”

More than 111,000 people have been vaccinated in the DRC since the outbreak was declared in August 2018.

However, despite the use of the vaccine, the number of new cases continues to rise, in part due to repeated incidents of violence affecting the ability of response teams to immediately identify and create vaccination rings around all people at risk of contracting Ebola, the WHO has said. 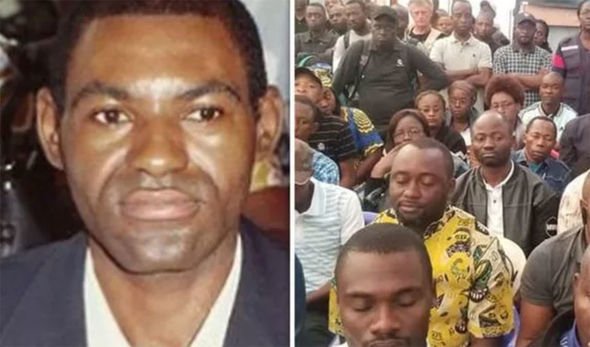 Explaining a change of strategy, which includes speeding up the inoculation process and adjusting the dosage, WHO Director-General Dr Tedros Adhanom Ghebreyesus said: “We know that vaccination is saving lives in this outbreak.

“We also know that we still face challenges in making sure the contacts of every case receive the vaccine as soon as possible.

“These recommendations account for ongoing insecurity and incorporate feedback from experts and from the affected communities that will help us continue to adapt the response.”

Professor Jean-Jacques Muyembe, Director of the DRC-based National Institute for Biomedical Research (INRB) said: “This will allow us to address the increasing demand for this vaccine from the communities.

“In my role as the Principal Investigator of this study, I will work with the teams to ensure the recommendations are implemented as soon as possible.”

The new rules mean people deemed to be at highest risk will now receive 0.5ml of vaccine instead of 1ml.

The dosage is equal to that used in the successful Ebola ring vaccination trial in Guinea in 2015, and is expected to provide the same level of protection.

It's May's plan or 'no deal', Brexit minister warns