A POPULAR Egyptian belly-dancer is facing three years in jail and a £15,000 fine after a court says she promotes "immortality" in her social media posts.

Sama el-Masry, 42, has repeatedly clashed with her country's conservatism and has now been accused of creating sexually suggestive content on online platforms like TikTok. 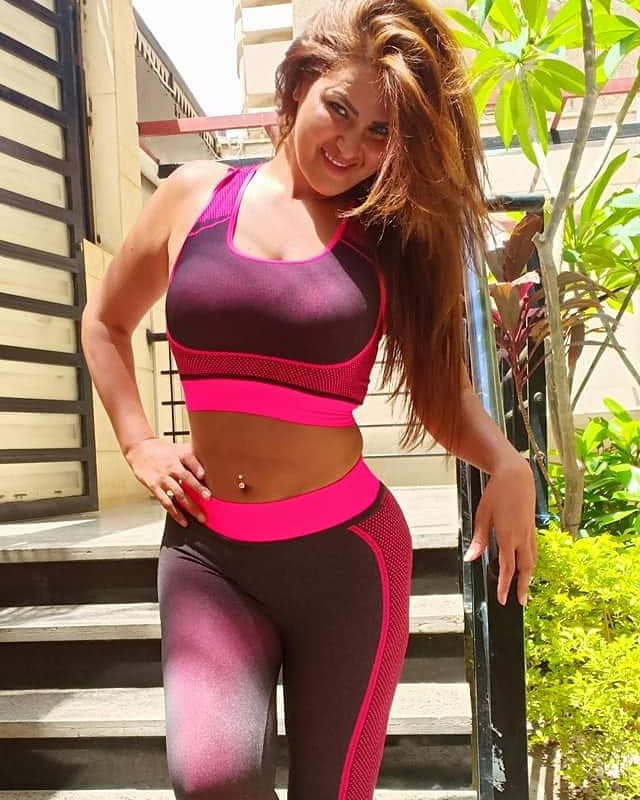 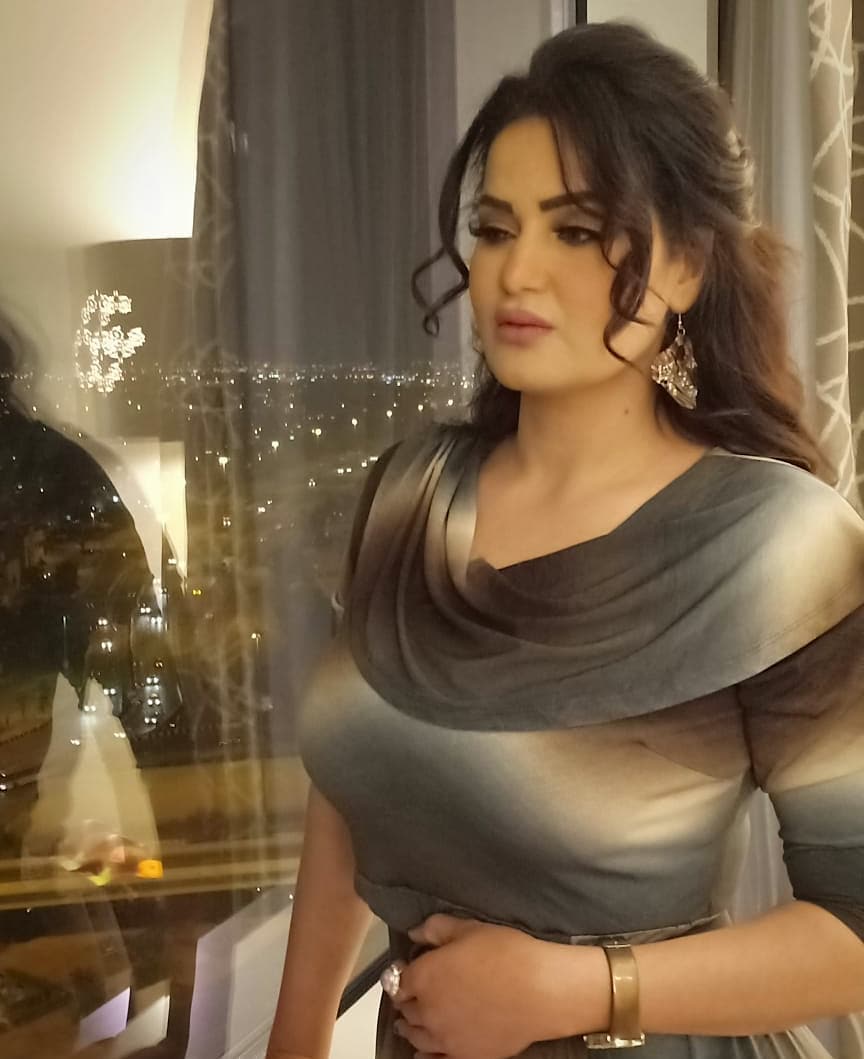 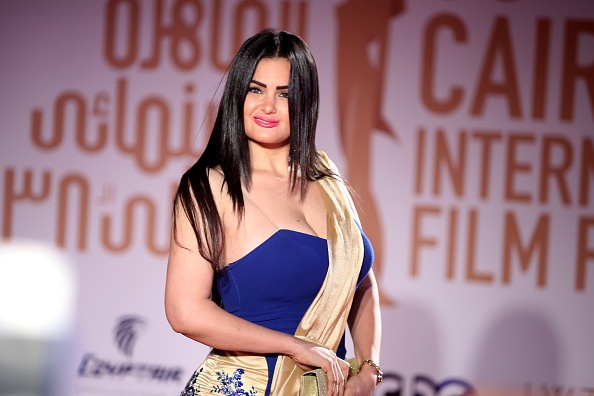 She has been ordered to pay 300,000 Egyptian pounds as the country clamps down on social media content.

The dancer has said she will appeal despite facing a barrage of criticism from politicians and pro-government TV hosts.

She denies the charges and claims the content in question was stolen from her phone and shared without her consent.

A court in the capital Cairo accused her of violating family values and using her social media accounts to commit "immortality."

Even politicians have waded in with MP John Talaat saying of Ms El-Masry and other female TikTok users that "there is a huge difference between freedom and debauchery."

The legal action comes after Egypt created a cybercrime law in 2018 giving the government the ability to censor the internet and exercise communication surveillance.

Other female social media stars have fallen foul of this new legislation and been targeted by authorities.

Mr Talaat said those influencers can expect the same punishment as Ms El-Masry if they have committed the same offence.

"Our conservative society is struggling with technological changes, which have created a completely different environment and mindsets," she told the Thomas Reuters Foundation.

This is not the first time Egyptian women have been hauled to court after challenging the country's conservatism.

Actress Rania Youssef was charged with public obscenity in 2018 after a controversial choice of dress for the Cairo film festival. 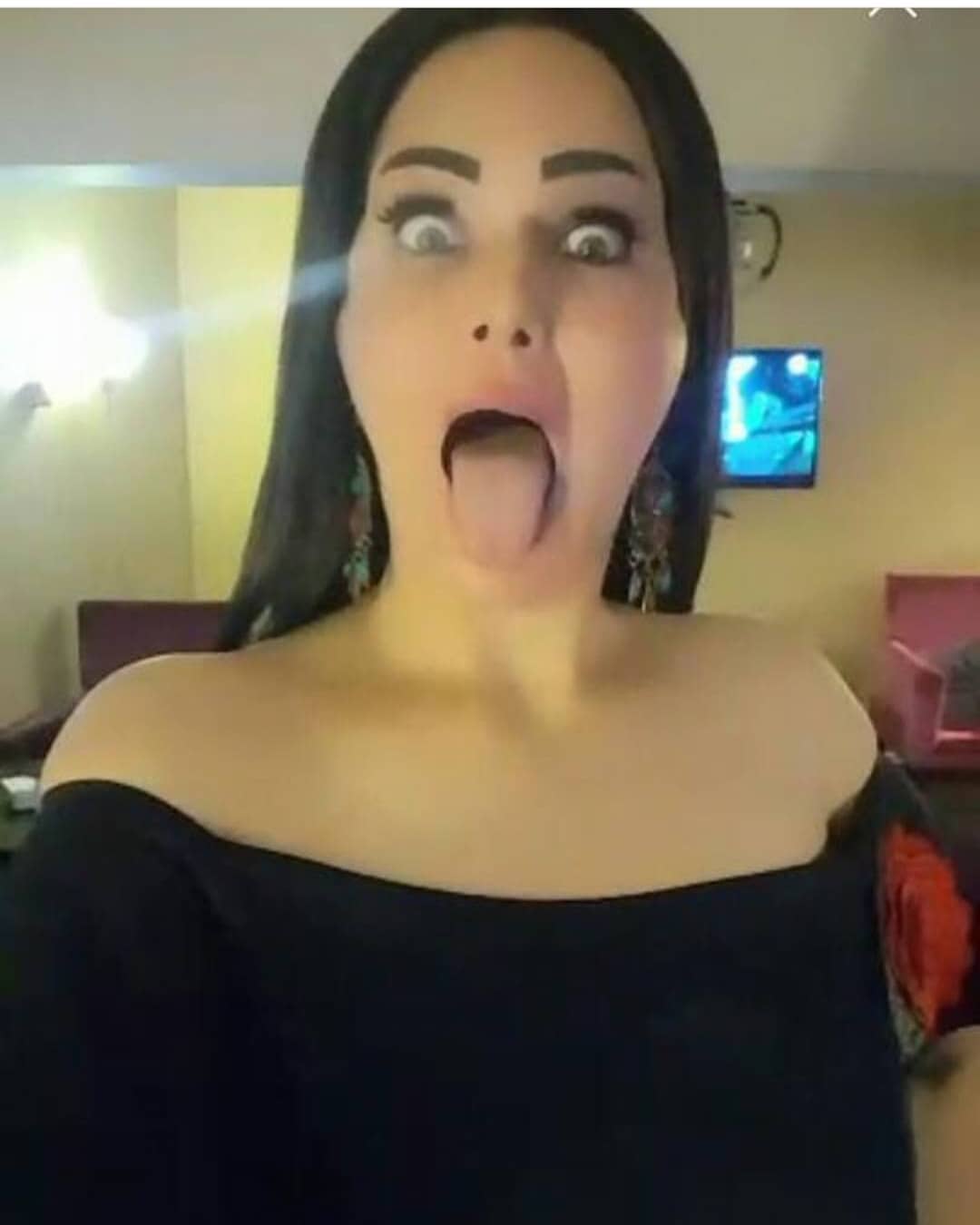 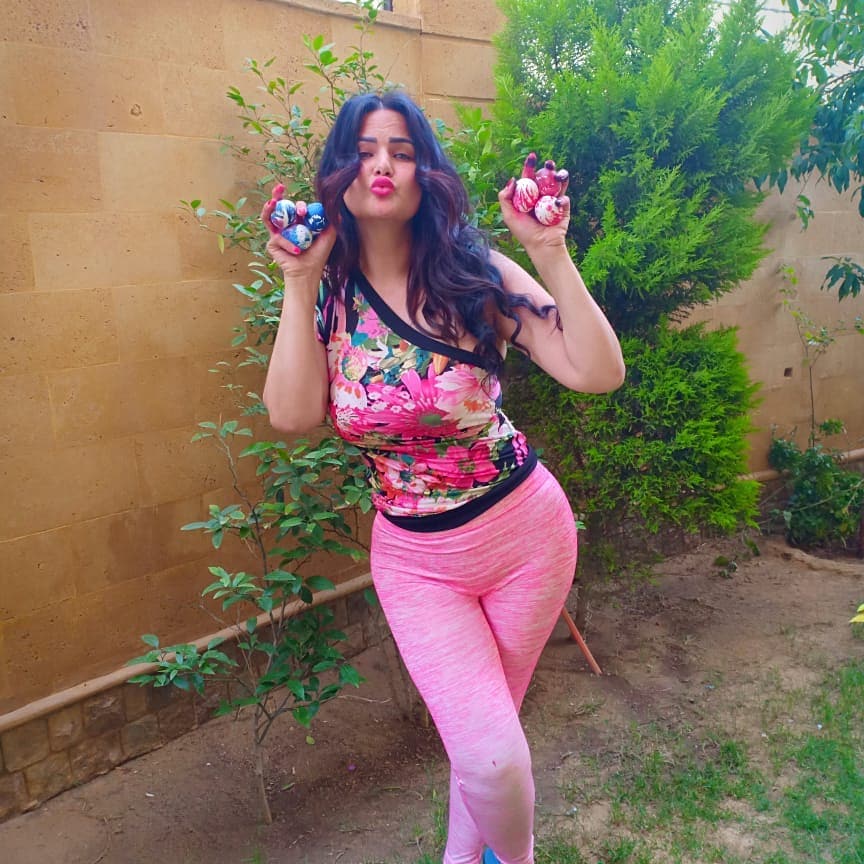 GOT a story? EMAIL [email protected]

It's May's plan or 'no deal', Brexit minister warns