The secret society, once promoted by Gwyneth Paltrow on her Goop lifestyle website, will apparently host the raunchy bash over Halloween. 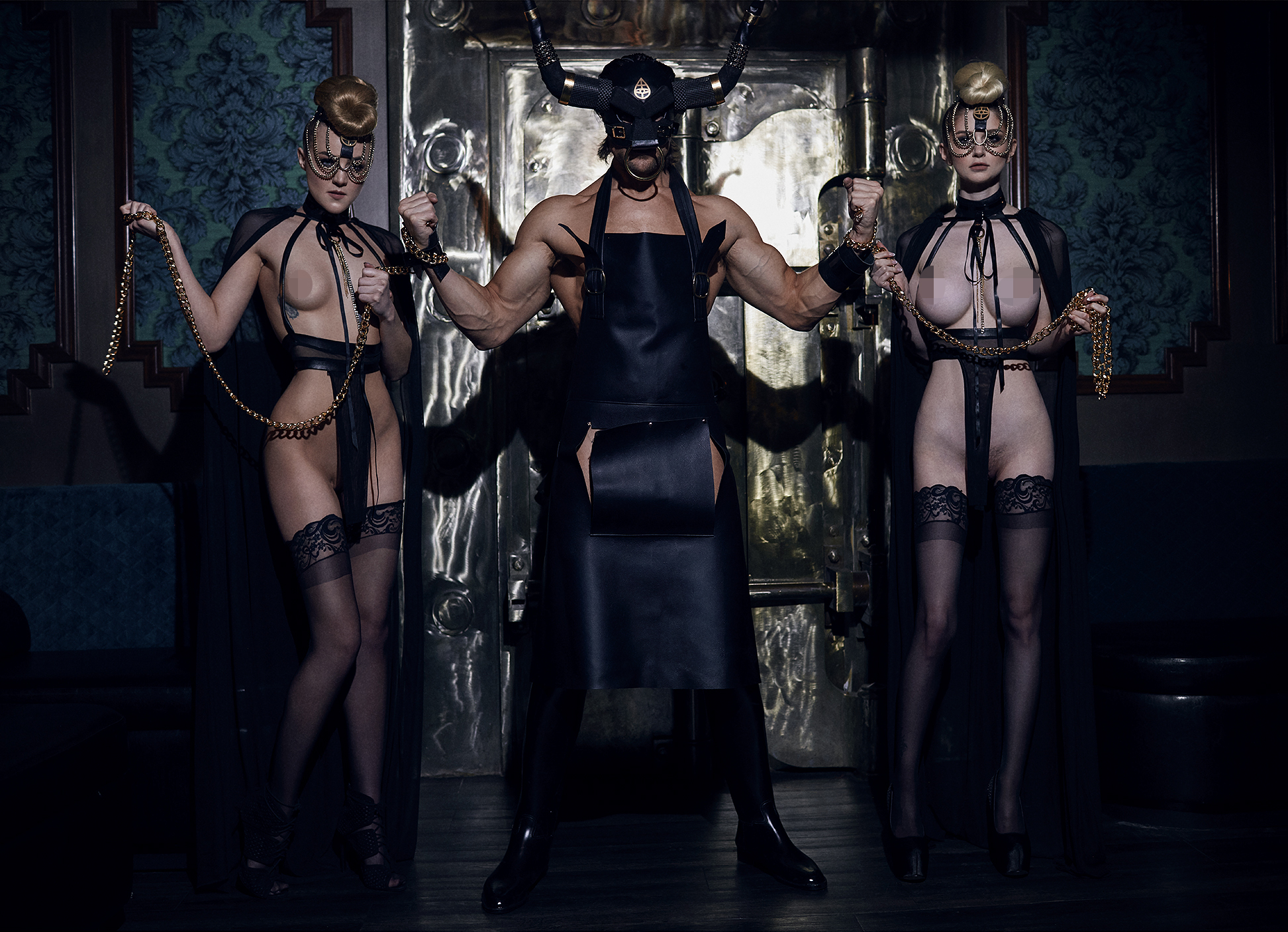 “They’ve been keeping a low profile since their return, testing the waters of hosting safely in this new world,” an insider told Page Six.

“Thus far, they’ve held two events since returning from hiatus, all with COVID rapid testing of every person who enters the premises.”

Those who want to attend the party will reportedly have to undergo swab tests which Snctm says “reported sensitivity greater than 97 percent.”

It adds: “Armed security will be augmented at the door by a board-certified physician and his team performing SARS-CoV-2 rapid testing.”

Asked if guests were still having sex at their parties in spite of the pandemic, a spokesperson said they had "indicated a great pent-up demand for our events, and an appreciation of the precautions we have undertaken.” 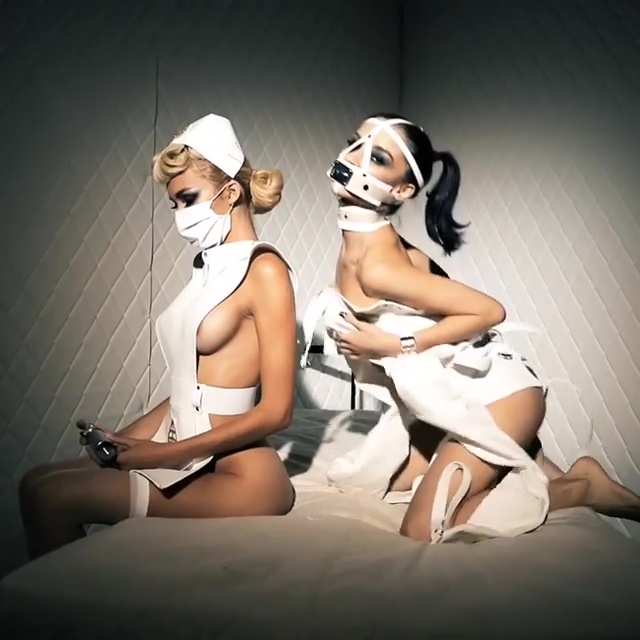 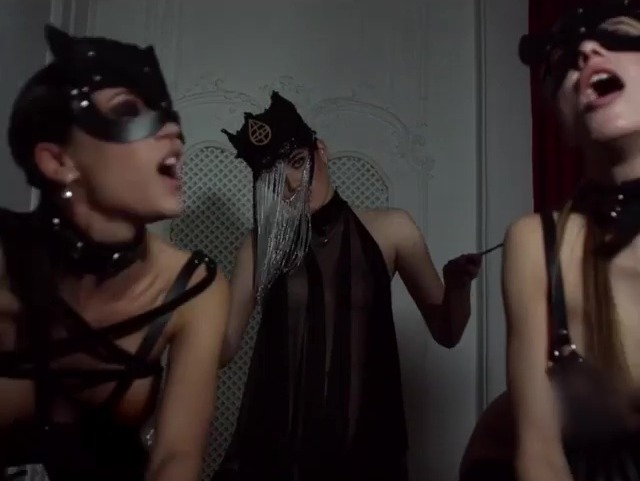 During the pandemic, Snctm was forced to cancel all of its parties,focusing instead on promoting a new exclusive dating app for VIPs looking to connect virtually.

Organizers had earlier said its notorious events were going ahead as planned – just with extra soap and sanitizer.

But due to pressure over social distancing amid the global pandemic, they were forced to change their minds.

The Sun later revealed the club was planning to return with rapid testing for masked VIP guests – who pay thousands of dollars for tickets.

The private members' club has become known for hosting parties in cities from Moscow to Miami offering guests the chance to realise their wildest sexual fantasies. 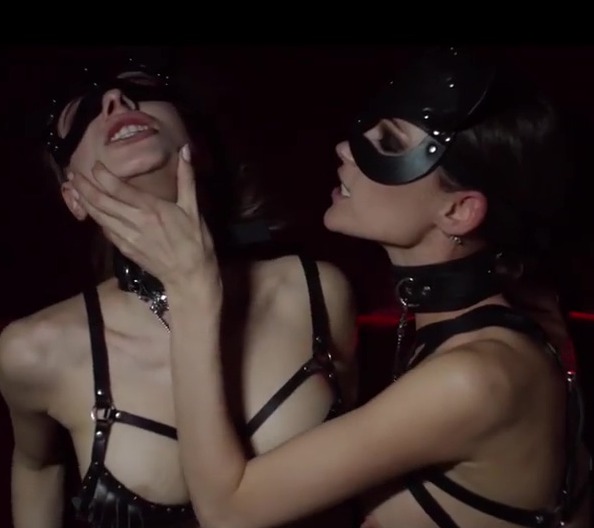 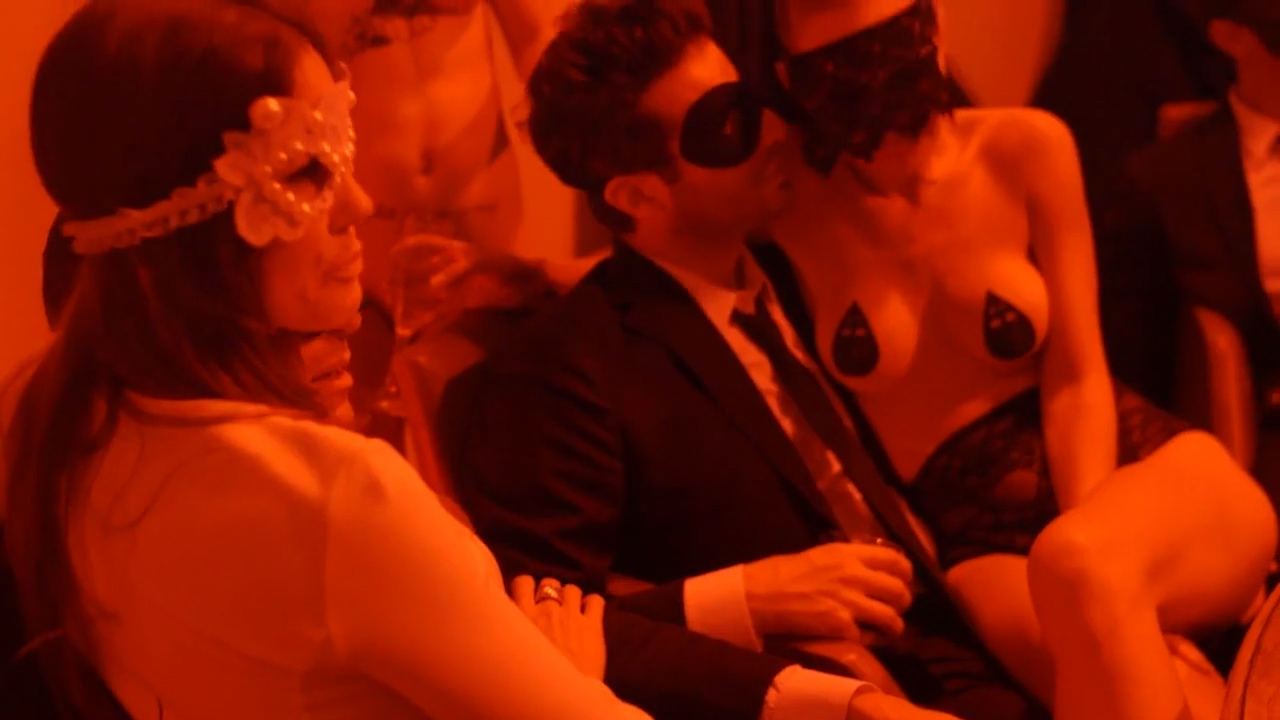 The club's etiquette guide says gentlemen are required to wear a proper tuxedo with a bow tie, while ladies must be "elegantly dressed in evening wear or lingerie".

Taking photos is strictly forbidden and you can also be chucked out for breaching the golden rule of "consensuality".

"We always ask before we touch," the club says.

"To preserve a safe environment for personal exploration, all members and guests are requested to conduct themselves with decorum, and to treat everyone with dignity and respect."

"Then after midnight it seems to evolve into this party where people want to get undressed and make love."