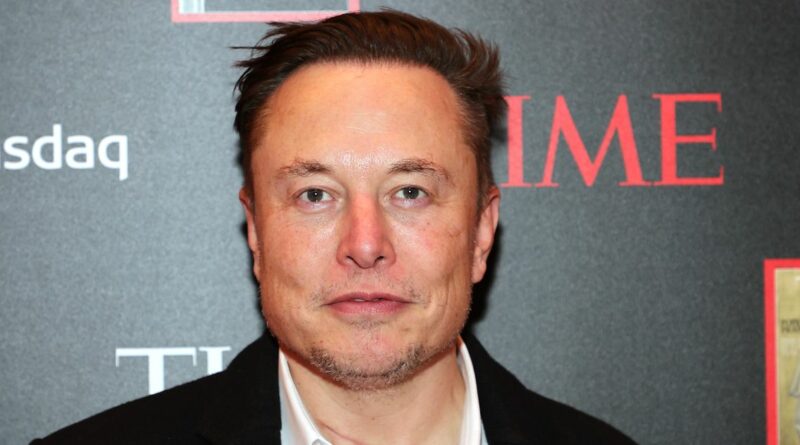 Elon Musk has claimed that humans need to be a multi-planet species in order to guarantee survival in the case of a calamitous event happening on Earth.

The billionaire recently made headlines when he launched his SpaceX rocket, which carried the first full crew of non-professional astronauts into space.

The Tesla CEO is a huge supporter of space exploration, but his pursuits almost landed him in hot water when China issued a warning over two “close encounters” between Musk’s SpaceX satellites and the country’s space station.

Now, speaking to Lex Fridman on his podcast, Elon estimated that humans will land on Mars within five to 10 years and said that establishing life on different planets is vital for the survival of humanity.

“We don’t just want to have, with Mars, flags and footprints and then not come back for a half century like we did with the moon,” he began.

“In order to pass a very important great filter, I think we need to be a multi-planet species.

“Eventually, given enough time, the Earth is likely to experience some calamity. It could be something that humans do to themselves, or an external event like what happened to the dinosaurs.”

Elon explained that humanity also faces a race against time, with the sun continually expanding and heating the Earth to unbearable temperatures.

He continued: “And if none of that happens, and somehow magically we keep going, the sun is gradually expanding and will engulf the Earth.

“Probably, the Earth gets too hot for human life in about 500 million years. That’s a long time, but it’s only 10% longer than Earth has been around.”

But despite his warnings, Elon was keen to stress that humanity is currently in an exciting time for space exploration, only 50 years after man first landed on the moon.

“That window of opportunity may be open for a long time – and I hope it is – but it also may be open for a short time, and I think it’s wise for us to act quickly while the window is open just in case it closes.”

Lex agreed, observing that the existence of nuclear weapons and the recent experience of the pandemic should offer the motivation for humanity to pursue extraterrestrial life.

“Civilisation could die with a bang or a whimper,” Elon continued. “If it’s a demographic collapse, then it’s a whimper, and if it’s World War Three then it’s a bang.

“It’s important to think about these things as probabilities, not certainties. There’s a probability that something bad will happen on Earth.

“I think most likely, the future will be good. But let’s say there’s a 1% chance per century of a civilisation ending event – that was Stephen Hawking’s estimate – I think he might be right about that. 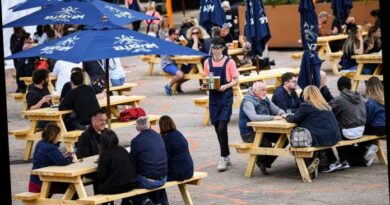