McVey, who earned notoriety for her universal credit benefit reforms, hit out at the lack of preparation for a no-deal and said the government would not be asking Brussels for any more Brexit delays on her watch.

The former Cabinet minister, speaking to Sky’s Sophy Ridge on Sunday programme, said: “October 31 is the key date and we are coming out then, and if that means without a deal then that’s what it means.

“We won’t be asking for any more extensions. If Europe wants to come back to us, the door is open if they want a better deal.

“Time is limited, we have to make sure we are ready to leave.” 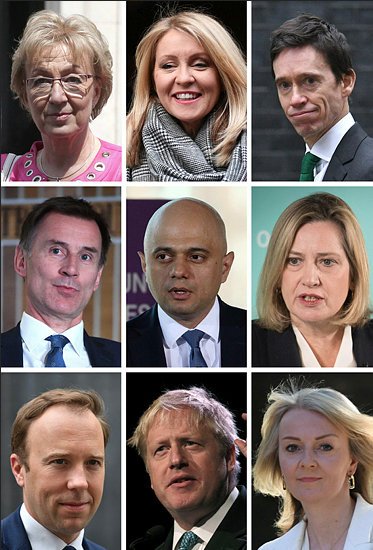 Gove’s intervention is likely to cause concern to current front-runner Boris Johnson.

A spectacular fall out between the two former allies in the 2016 leadership contest helped destroy both men’s chances of the top job.

Gove is posing as a self-styled “unity candidate”. 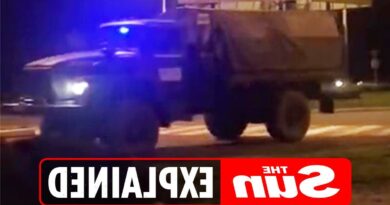 Why is Russia invading Ukraine? 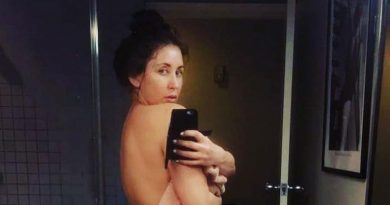