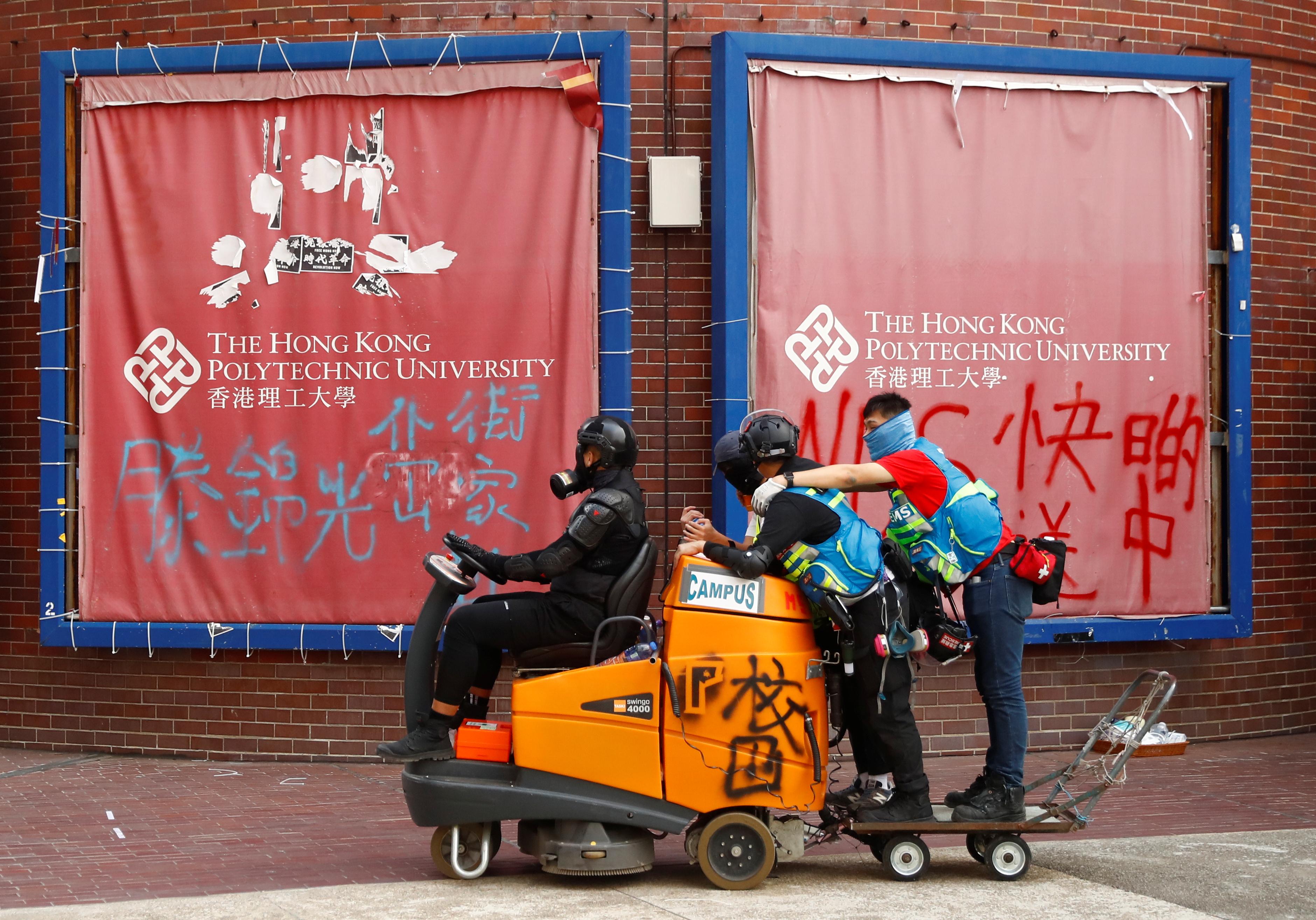 Some of the students had fled Hong Kong due to safety concerns as the violent unrest in the Chinese-ruled city shows no sign of abating.

The following are some of their quotes. Some students declined to give their full names as they did not want to be identified by authorities talking about the protests.

and it’s had a definite psychological effect on us.”

TIFFANY, 24, A MAINLAND MASTERS STUDENT AT THE EDUCATION UNIVERSITY OF HONG KONG

“It’s too dangerous. If we don’t go outside, it’s okay. Even if I’m not at school, and I go to buy something at the store, there could be protesters outside. If you return to the mainland, it’s more convenient and there’s fewer dangers to worry about.”

“Many mainland students have been bullied in Hong Kong. If you don’t think the same as them, they will scold you or attack you.”

“We don’t support the protesters’ violent tactics to achieve what they want.”

“We disagree with their starting point. They think they are fighting for freedom and democracy. But they are harming democracy and freedom because they are breaking things, destroying transportation, and beating people. They are harming other people’s freedoms. Other people have to raise families and earn money. But they can’t go to work. Shouldn’t they have their freedom, too?”

“I really feel nervous for my studies, because I cannot continue my studies now. I cannot go back to campus. I cannot meet my supervisor. I cannot go to the library to do my research. But in terms of my safety, I think it will be okay.”

“I was woken yesterday at 6:30 by the fire alarm, like for eight minutes straight, because they wanted to wake us up to go protest, or like the local residents who live in our halls,

then at lunch time we had an emergency meeting with the vice president, and he basically made the situation more, way more severe than we realized. He said, ‘you can leave if you want to, we can make that possible with online classes, but we don’t know if classes will get canceled,’ and still keeping it light, like trying to make a joke, but he was, he was making it clear that

he doesn’t know where the situation will lead.”

“The main thing for this movement I think is, has shifted to, has shifted to protecting our place first, and then moving out to the society, because as I said, many universities are

being attacked, so that’s why we are worried to have to be fully prepared, or somehow we can go out and support other universities, because this is what university students, as tertiary students in Hong Kong are protecting and trying to do.” 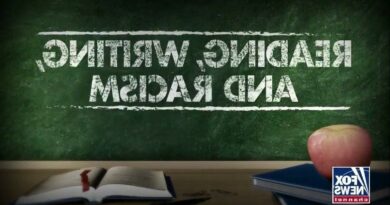