The claims came in Monday night's BBC Panorama special, which also showed Virginia Giuffre sobbing as she repeated she had sex with Andrew at 17 and called on the British public to “stand beside her”. 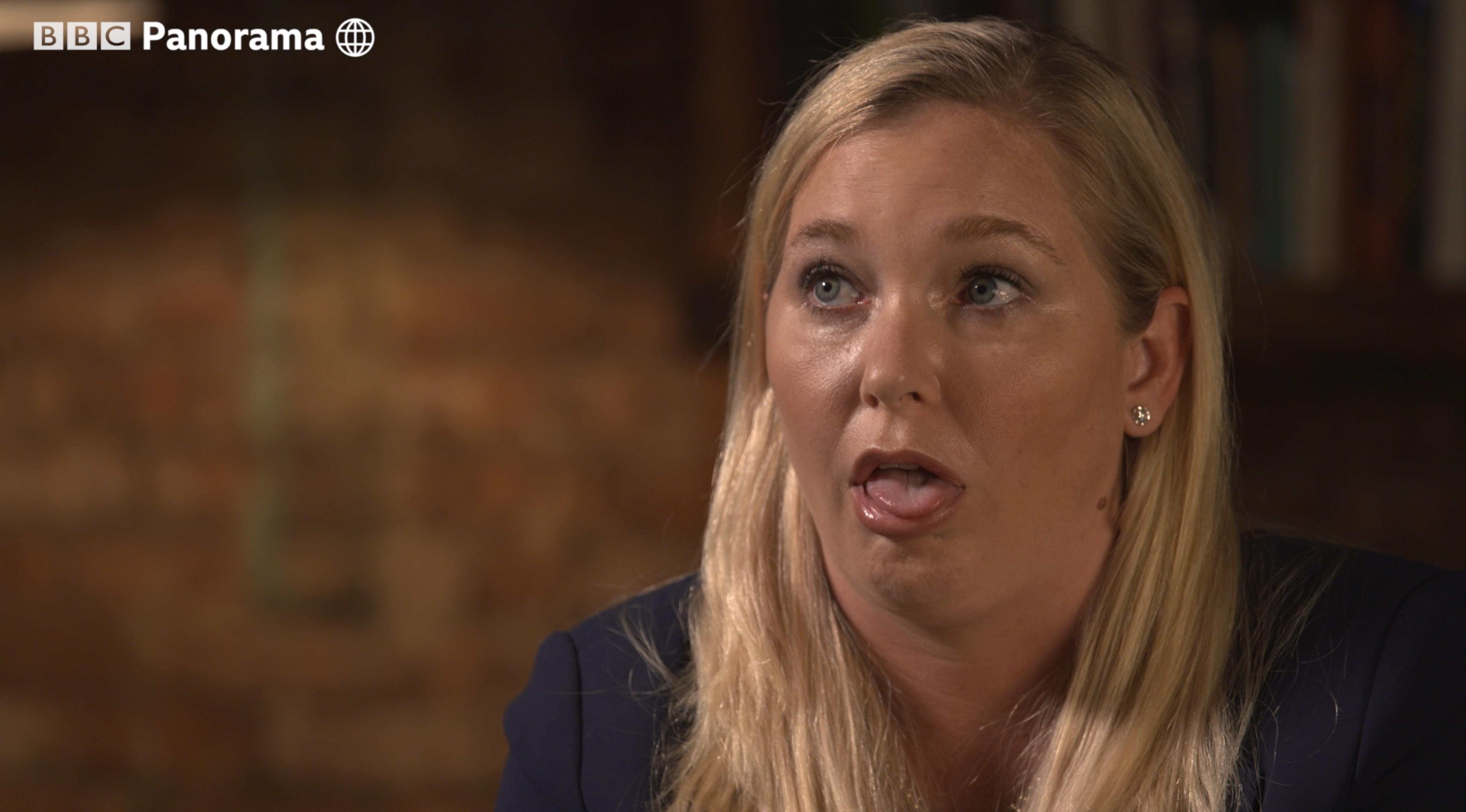 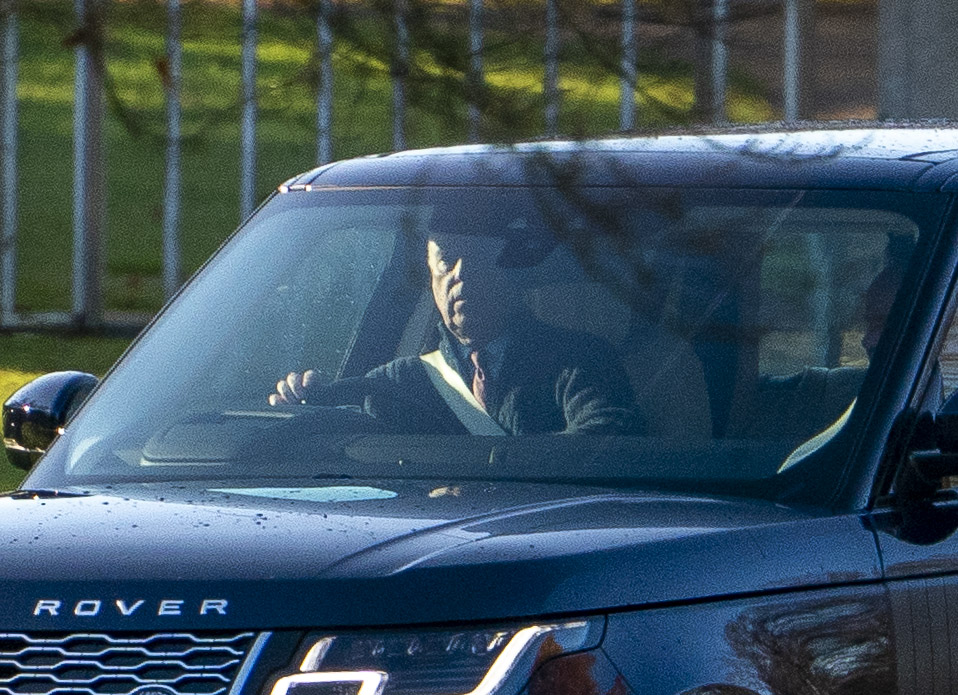 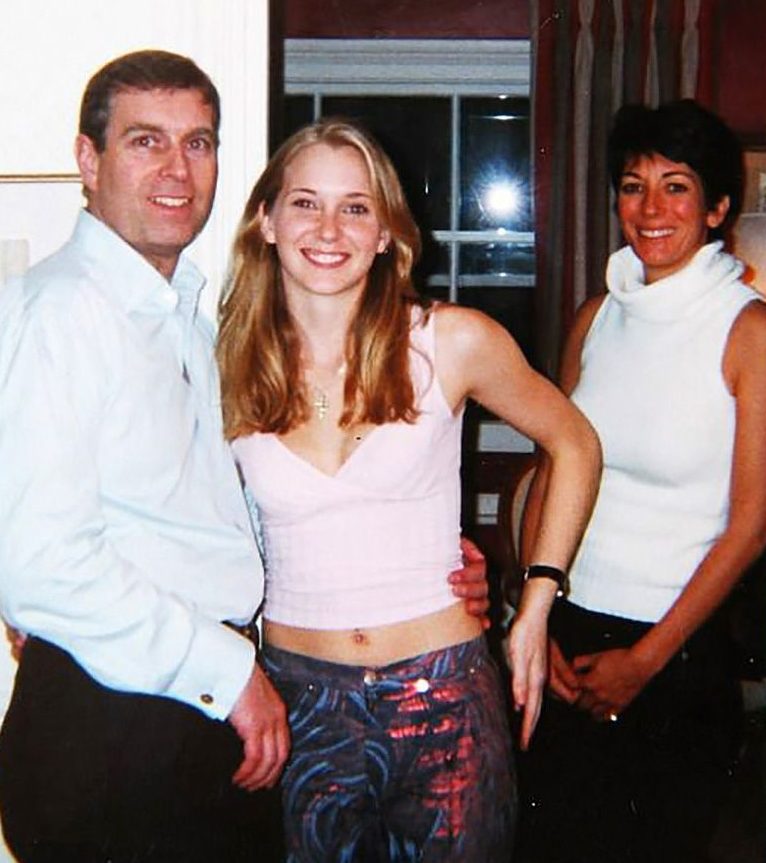 The Duke of York is facing calls to give evidence in court by the five other women. Panorama revealed he has been named in legal testimony for all their cases.

Pre-trial witness subpoenas have also been prepared, which could be served on the Queen’s son if he returns to the US. That would compel him to give evidence on what he saw while staying at Epstein’s home.

The legal team said they had written twice to the Prince requesting an interview but had not received a response from him.

THE woman who accuses Prince Andrew of having sex with her when she was 17, a claim he strongly denies, gave more lurid details tonight.

Virginia Giuffre spoke in a bombshell BBC Panorama special about the alleged encounter and the Duke of York’s links to his US paedophile pal Jeffrey Epstein.

Ms Giuffre claims she was among girls forced to operate as sex slaves for Epstein and his friends by the British socialite Ghislaine Maxwell.

And Ms Giuffre, now 35, said Maxwell told her that “I have to do for Andrew what I do for Jeffrey and that just made me sick”.

Panorama also revealed the Queen’s son is facing calls to give evidence in court by five more Jeffrey Epstein victims – who claim the royal witnessed the US perv’s sordid behaviour.

Ms Giuffre, formerly known as Virginia Roberts, was shown sobbing as she repeated her claims.

In graphic and detailed testimony, she repeated her account of a night out with Andrew in 2001 when they attended London’s Tramp nightclub — after which she claims the pair had sex.

She explained: “We went into the VIP section. There was no waiting in the lines obviously — you were with a Prince.

“Andrew asked me what I wanted to drink and I said, ‘Oh, you know, something from the bar.’

“He had something clear. I know mine was vodka, and then he asked me to dance. He is the most hideous dancer I’ve ever seen in my life.

“I mean it was horrible and this guy was sweating all over me, like his sweat was like it was raining basically everywhere – I was just like grossed out from it but I knew I had to keep
him happy because that’s what Jeffrey and Ghislaine would have expected from me.”

Claiming that they returned to Maxwell’s home in nearby Belgravia and she had sex with the royal, Ms Giuffre explained: “In the car Ghislaine tells me that I have to do for Andrew what I do
for Jeffrey and that just made me sick.”

Visibly emotional, she later added: “I implore the people in the UK to stand up beside me, to help me fight this fight, to not accept this as being OK.

In the striking new footage, she calls on the British public to “stand beside her”. And she dismisses allegations that the photograph of her, top left, alongside Andrew taken in 2001 at
Maxwell’s house has been digitally altered to show his arm around her waist.

She says she gave the original image to the FBI in 2011.

And she tells the programme: “I think the world is getting sick of these ridiculous excuses. It’s a real photo. I’ve given it to the FBI for their investigation and it’s an authentic photo.
There’s a date on the back of it from when it was printed.”

The interview was recorded before the Prince appeared on last month’s Newsnight special and firmly denied having sex with her.

He admitted a grave error of judgement in remaining friends with Epstein after the billionaire was first convicted of soliciting an underage girl for prosecution.

“It’s very difficult to be able to prove it but I don’t remember that photograph being taken. That’s me but whether that’s my hand — I have simply no recollection of the photograph ever being taken.”

However, after after viewing the Duke’s interview, Ms Giuffre told Panorama she stood by every word she has said.

She went on “The people on the inside are going to keep coming up with these ridiculous excuses like his arm was elongated or the photo was doctored.

“I mean I’m calling BS on this. He knows what happened, I know what happened. And there’s only one of us telling the truth.”

The programme also spoke to freelance photographer Michael Thomas, who first copied the image in 2011 and insisted he is convinced of its legitimacy.

He said: “It wasn’t like she pulled the photo of Prince Andrew out, it was just in amongst the rest of them.

“These were 5×7 photos that looked like they had come from Boots the chemist, nothing more complicated than that. They were just typical teenage snaps. There’s no way that photo is fake.”

The programme also appeared to find support for Ms Giuffre’s claim that she had handed the original image to the FBI – because redacted court paperwork confirms she gave 20 snaps to officials
in 2011 which were scanned.

Only 19 of the images appeared in the public documents – and sequential reference numbers assigned by the FBI are also missing, allegedly to protect the Duke’s privacy.

Maxwell could not be reached for comment by producers, but has previously denied any involvement in or knowledge of abuse by Epstein, who wass found hanged in a New York jail in August while awaiting trial on sex-trafficking charges.

Lawyer David Boies, who is representing the five other women who have come forward, told the documentary: “One of the things that we have tried is to interview Prince Andrew and to try to get
what his explanation is.

But in a statement to the programme, a royal spokesman said: “The Duke of York unequivocally regrets his ill-judged association with Jeffrey Epstein.

“Epstein’s suicide left many unanswered questions, particularly for his victims. The Duke deeply sympathises with those affected who want some form of closure. It is his hope that, in time, they will be able to rebuild their lives.

“The Duke is willing to help any appropriate law enforcement agency with their investigations, if required.

“The Duke has already stated that he did not see, witness or suspect any behaviour of the sort that subsequently led to Jeffrey Epstein’s arrest and conviction.

“He deplores the exploitation of any human being and would not condone, participate in, or encourage any such behaviour.”

The spokesman added: “It is emphatically denied that The Duke of York had any form of sexual contact or relationship with Virginia Roberts.

“Any claim to the contrary is false and without foundation.” 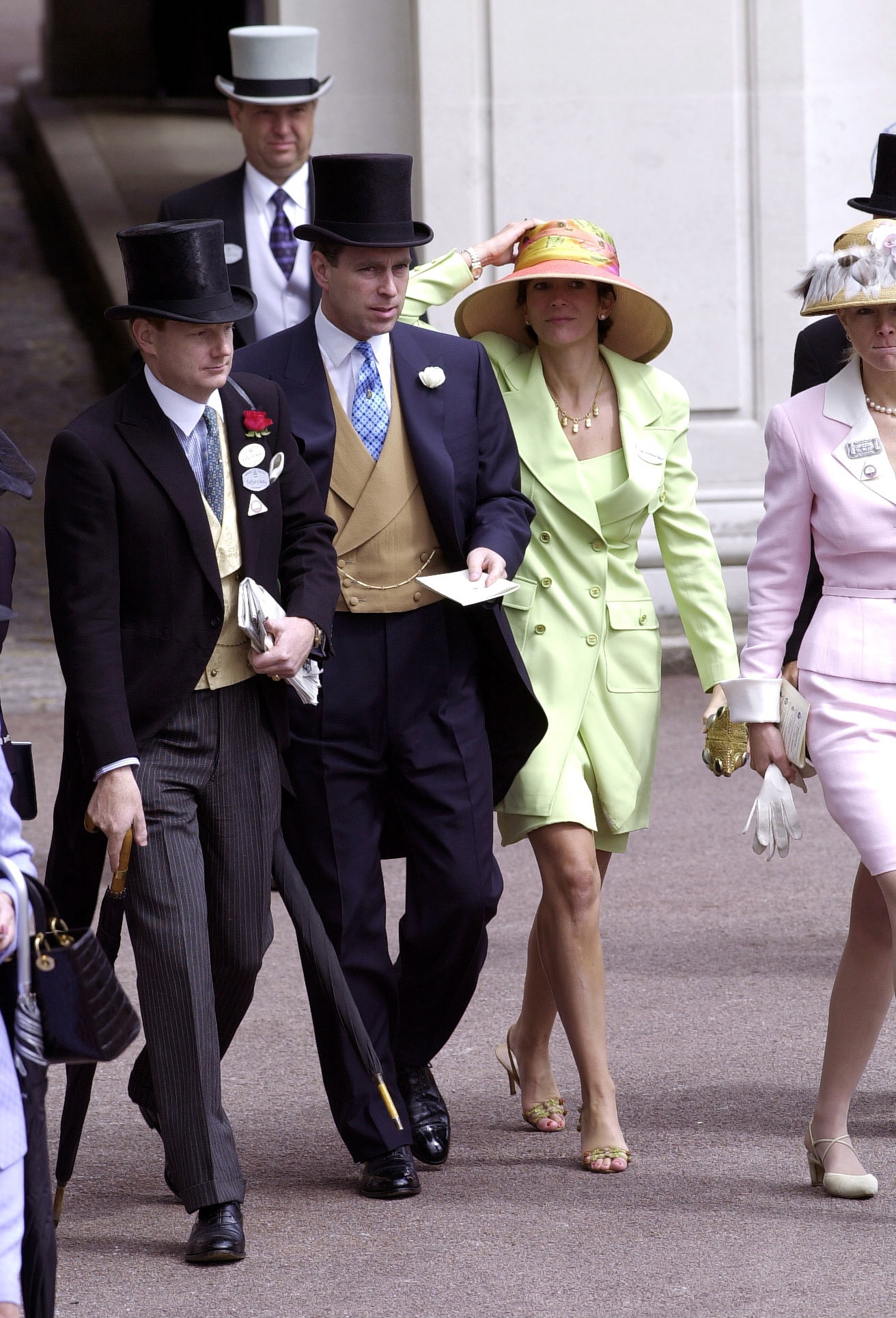 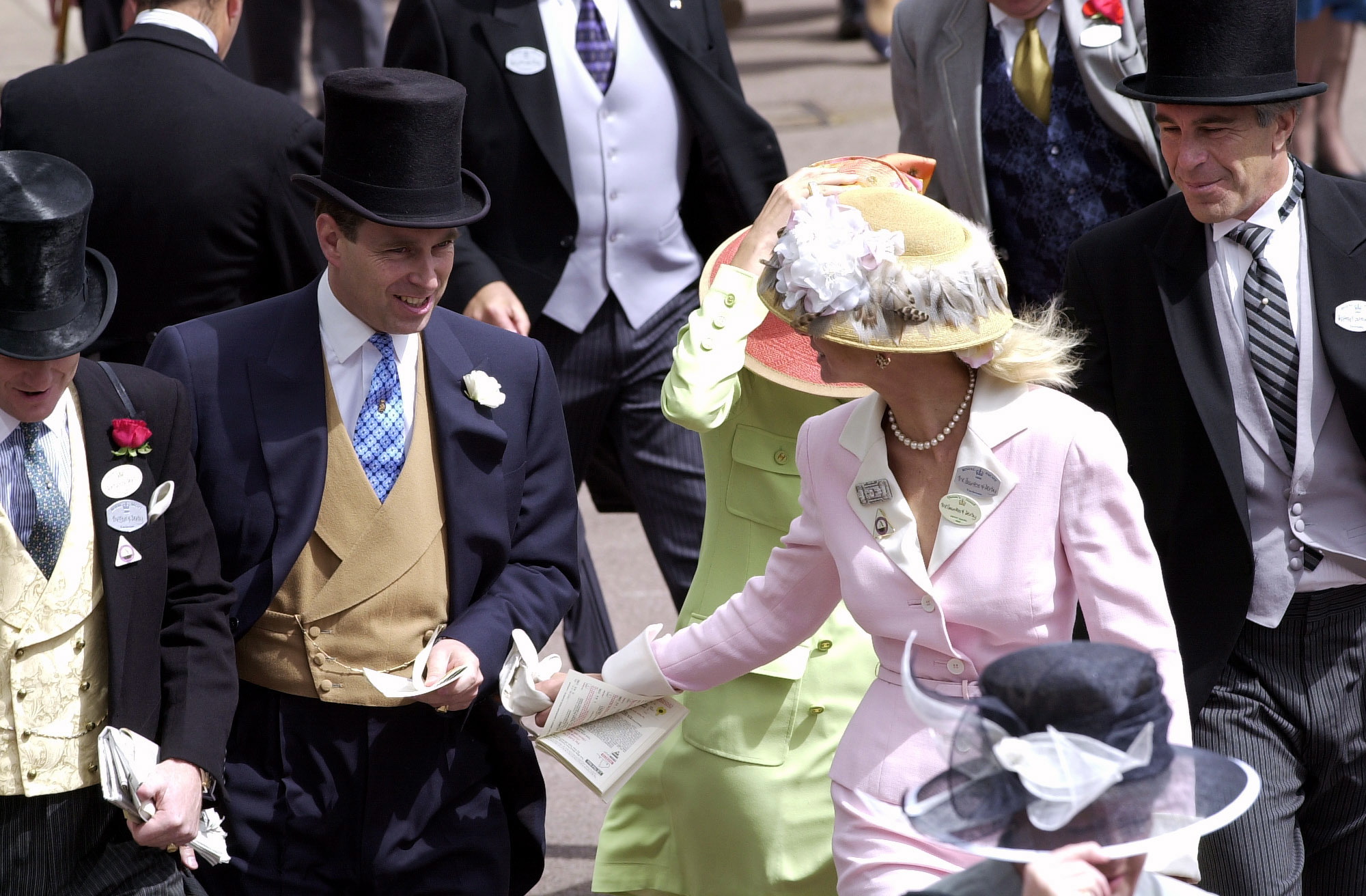 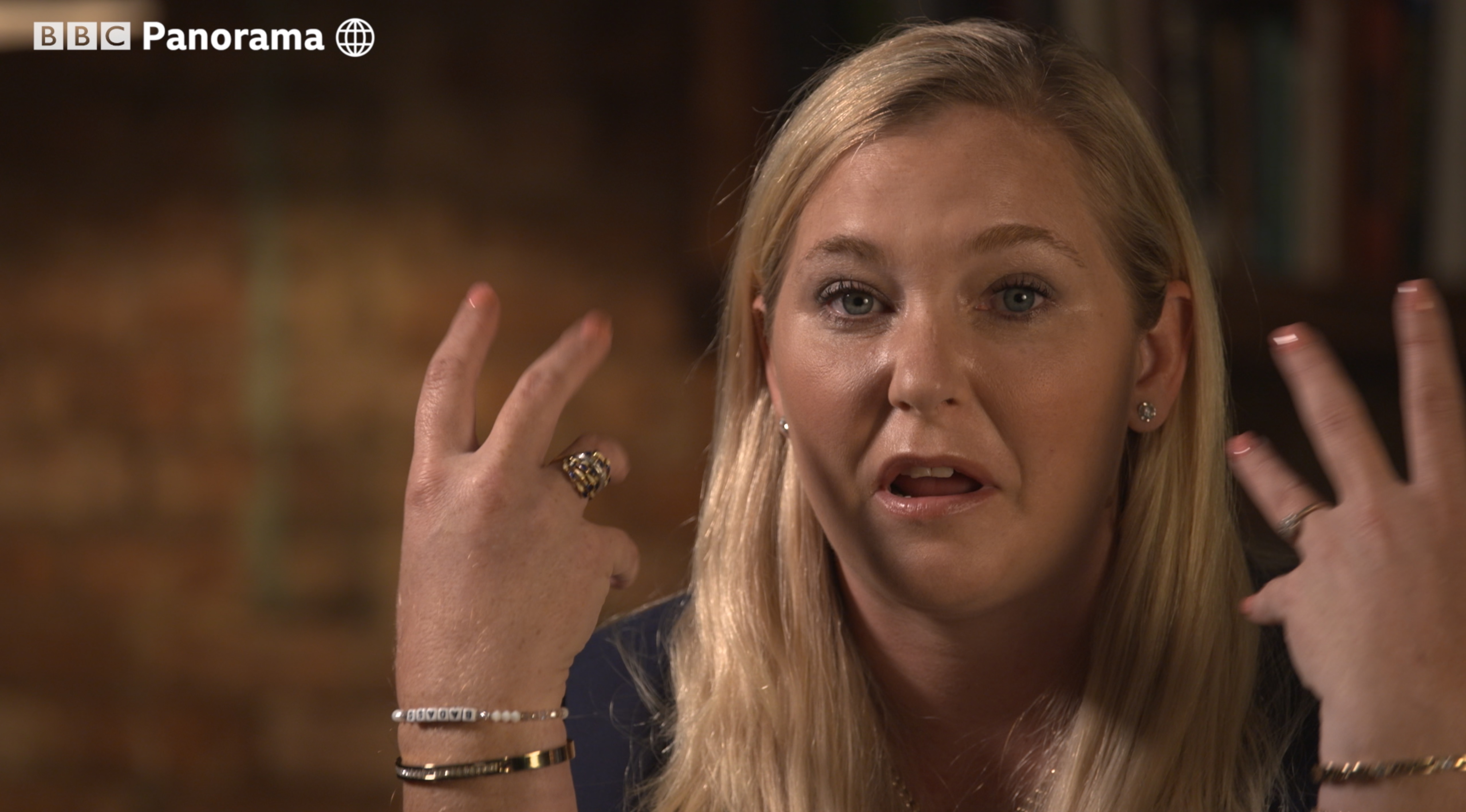 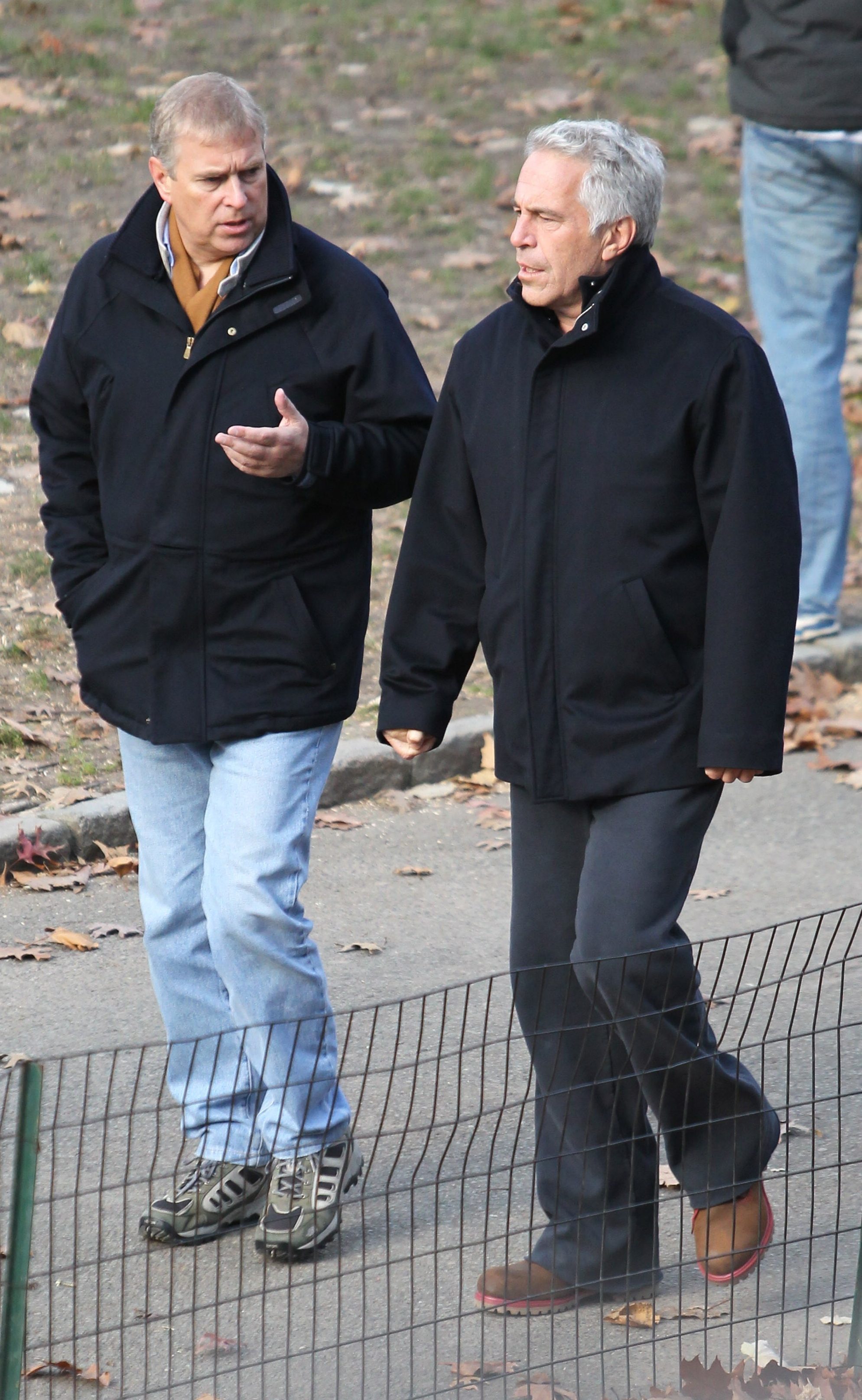 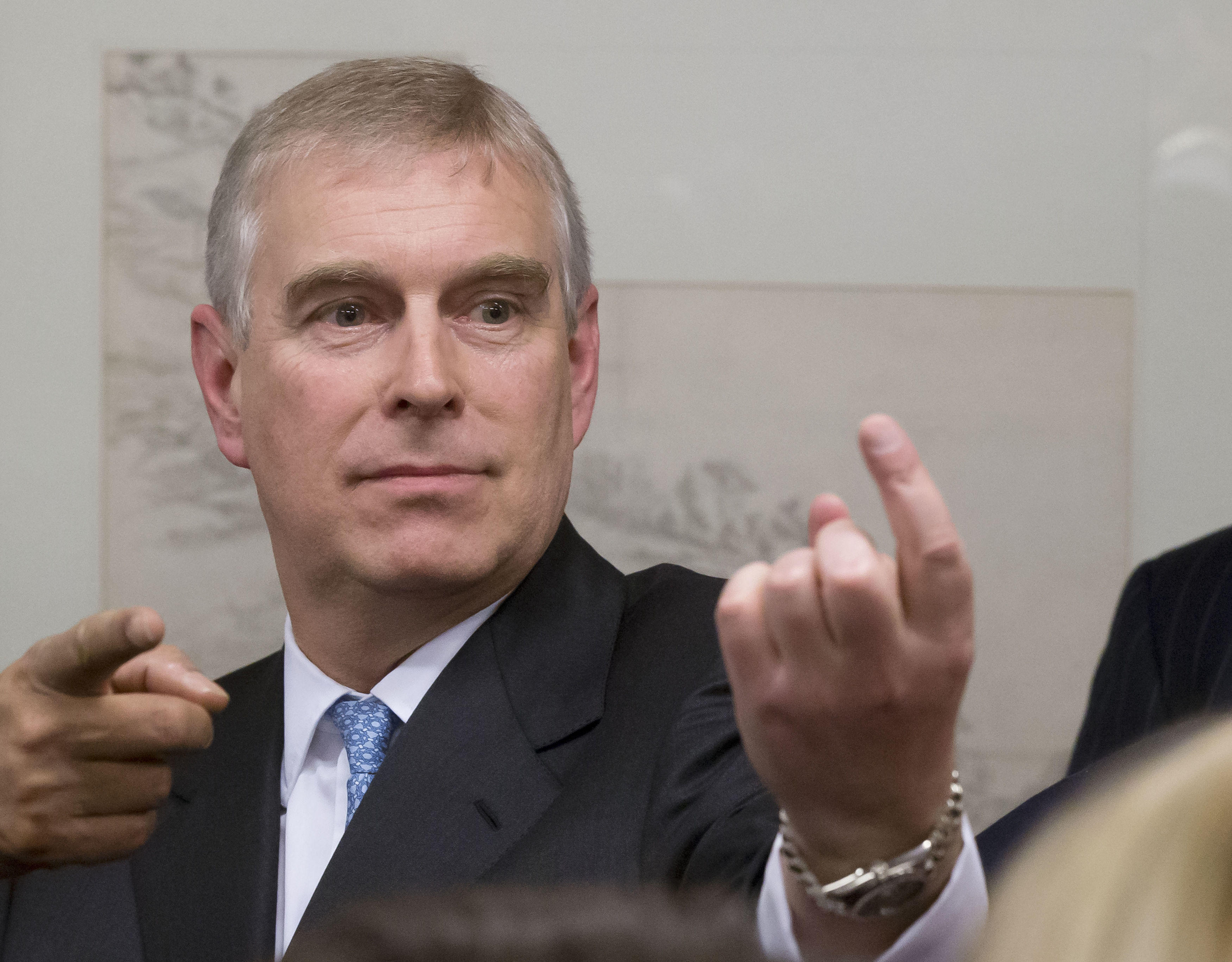 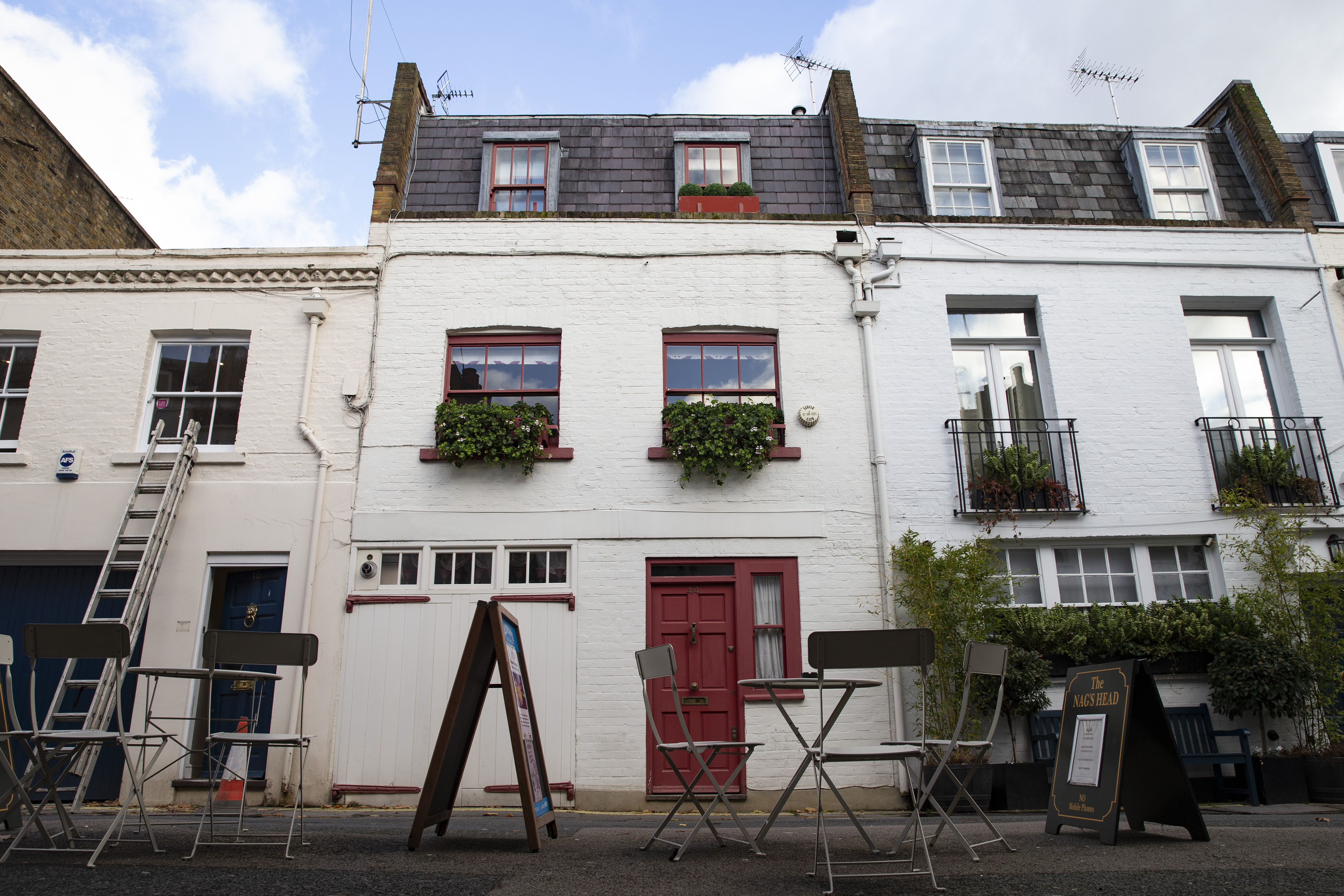 FXCM Pro and Tradesocio Partner to Strengthen Trading Technology
We and our partners use cookies on this site to improve our service, perform analytics, personalize advertising, measure advertising performance, and remember website preferences.Ok