A GP twice caught drink-driving told a disciplinary panel his weekend shifts were vital due to a shortage of doctors.

Dr John Thompson, 74, also reckoned that being allowed to carry on working was a “privilege”. 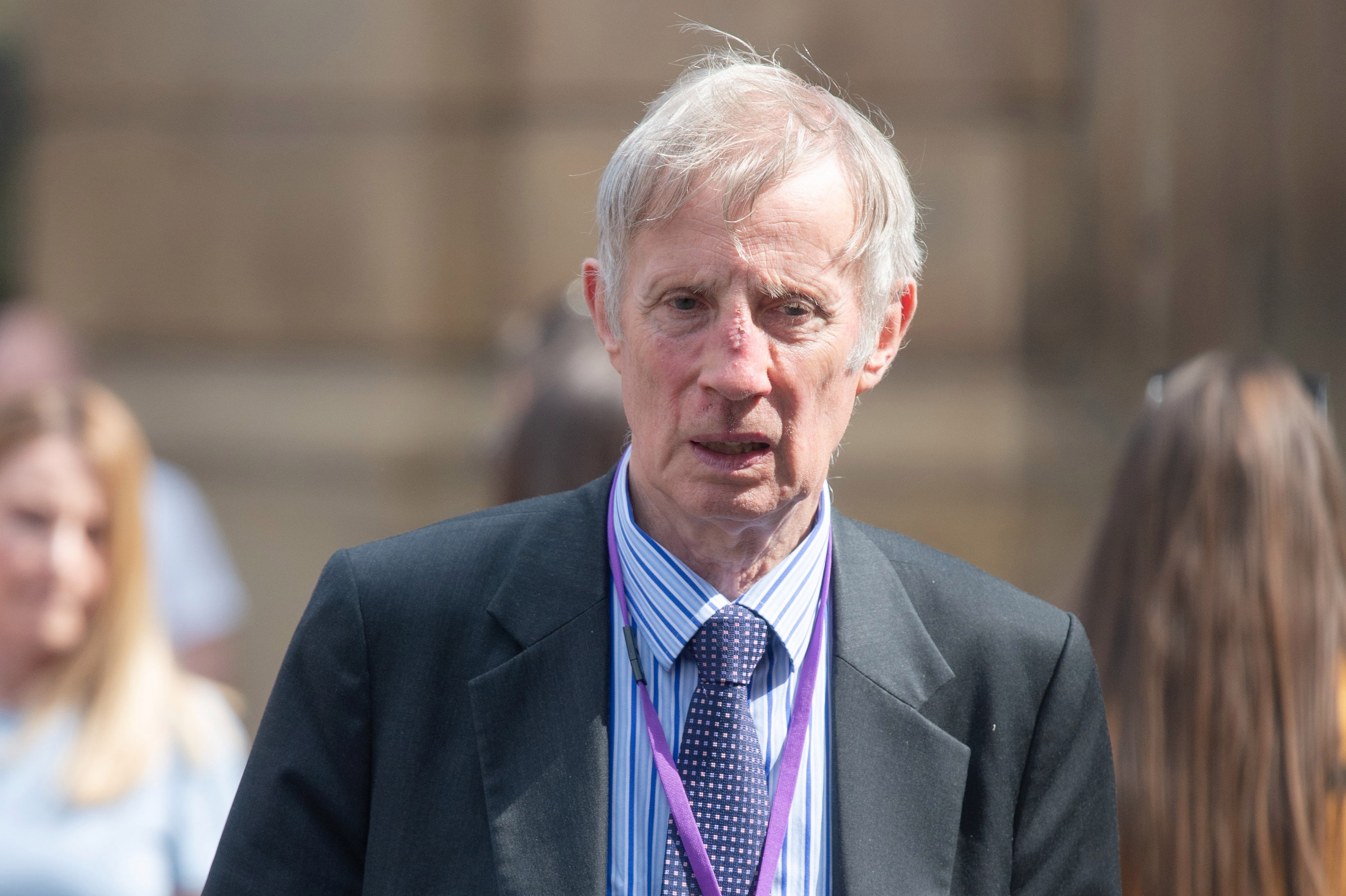 A GP for 44 years, he agreed to undertake out-of-hours work following his retirement in 2013.

But Dr Thompson got a drink-drive ban in 2018 after crashing his BMW motorbike. He had also crashed the bike in 2015 while twice the limit.

Dr Thompson, of Conwy, North Wales, got a written warning after the first incident.

Last year he faced a disciplinary panel again but was allowed to work while under supervision.

The Medical Practitioners Tribunal Service has now lifted the restriction.

He went on: “I remain sober and vigilant against errors of judgment.”

The panel heard colleagues described him as “an excellent clinician” and said they found him “very much humbled and shamed by his actions”.

Step-mother ‘who kept a torture logbook’ is arrested

Here's Why Ethereum Rival Avalanche May Be a Bull in Making

Will Bitcoin Hit $20k in 2020? All Eyes on BTC as Consolidation Continues
We and our partners use cookies on this site to improve our service, perform analytics, personalize advertising, measure advertising performance, and remember website preferences.Ok