A GRANDFATHER has pleaded guilty to charges in his granddaughter's death, after the 18-month-old fell from the window of a cruise ship last year. 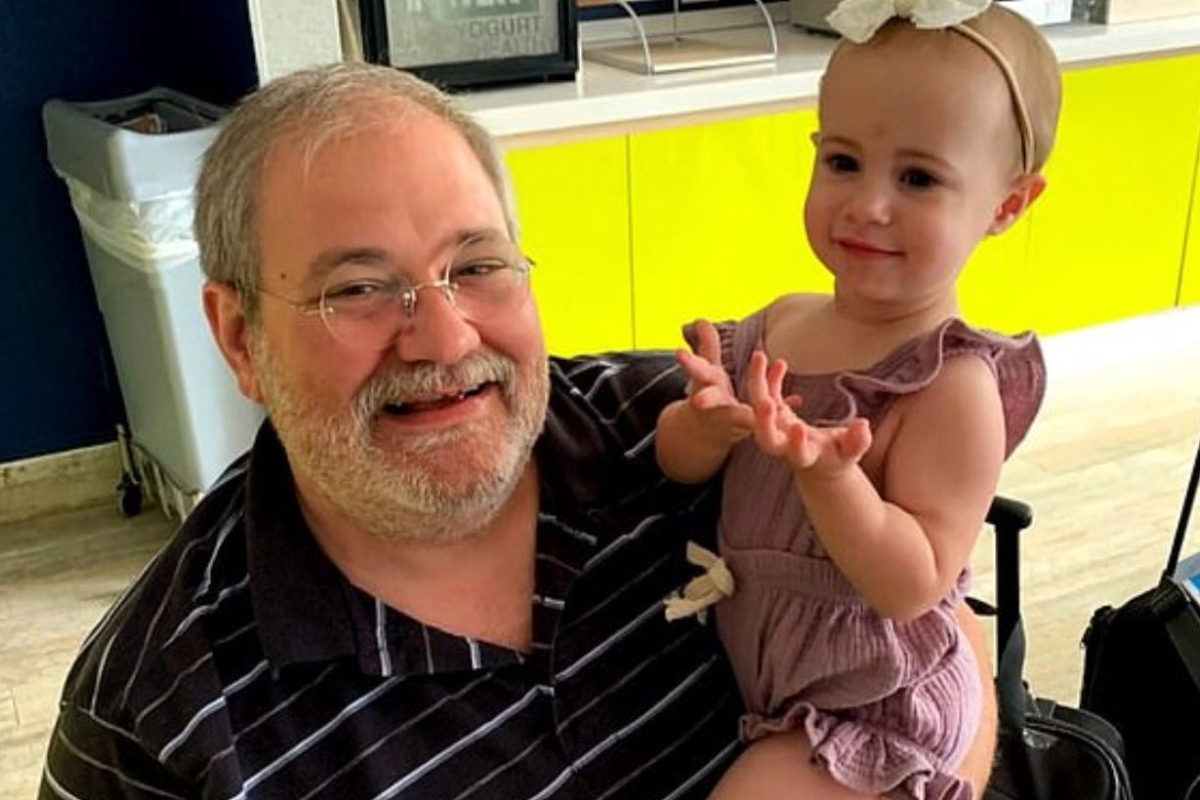 Although the family had not wanted Anello to face charges, family lawyer Michael Winkleman said in a statement that the plea will allow the family to move on.

Anello will be able to serve probation in his home state of Indiana, his lawyer said.

The grandfather had been in charge of watching his granddaughter on July 7, 2019, when he lifted her up so she could bang on the glass as she did at her brother's hockey games.

The little toddler fell through a window opening that could be slid open.

She plunged 150 feet down from the cruise ship window, and died.

The cruise line, Royal Caribbean, claimed that tinted handles on the windows would have indicated that it was open.

The granddad, however, said he is colorblind – and therefore did not see that the window was open.