Harry Maguire showed ‘no remorse’ after being convicted for assaulting police, claims Greek prosecutor who says star’s evidence was contradictory

The Greek prosecutor in the Harry Maguire case yesterday condemned the footballer for showing ‘not a trace of remorse’ following his conviction for assaulting and trying to bribe police.

Speaking after Maguire set out his case on Thursday to the BBC, lawyer Ioannis Paradissis said the incident on the island of Mykonos ten days ago would have been dismissed as ‘just three drunk tourists’ if only Maguire had apologised.

‘But I could not believe what I was seeing as he repeatedly refused to say sorry or admit he’d done anything wrong in the BBC interview,’ said Mr Paradissis. 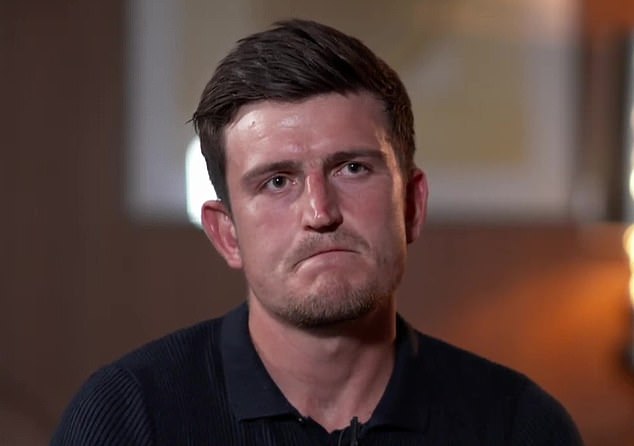 Lawyer Ioannis Paradissis said the incident on the island of Mykonos ten days ago would have been dismissed as ‘just three drunk tourists’ if Harry Maguire, pictured, had apologised

‘There wasn’t a trace of remorse in his interview, or the statement of Manchester United,’ he said.

He also highlighted what he claimed were contradictions in the Manchester United captain’s account, adding: ‘Maguire said in the interview that he wasn’t that drunk, yet his lawyers used his drunkenness as one line of their defence when they claimed he didn’t really know what was happening.’

Mr Paradissis said Maguire’s claim that he believed he was being kidnapped when arrested was ‘unbelievable’.

Officers had intervened when Maguire’s friends were involved in an altercation with two men as they waited for a minibus back to their villa, believing his sister Daisy had been assaulted by the men with a sharp object.

Local reports have suggested it might have been an attempt to administer a date-rape drug.

Plain-clothes police intervened to try to calm the situation and then ordered the minibus driver to take the party to the police station.

‘If Maguire and his friends thought they were being abducted, why were they shouting ‘f*** the police’?’ Mr Paradissis said. 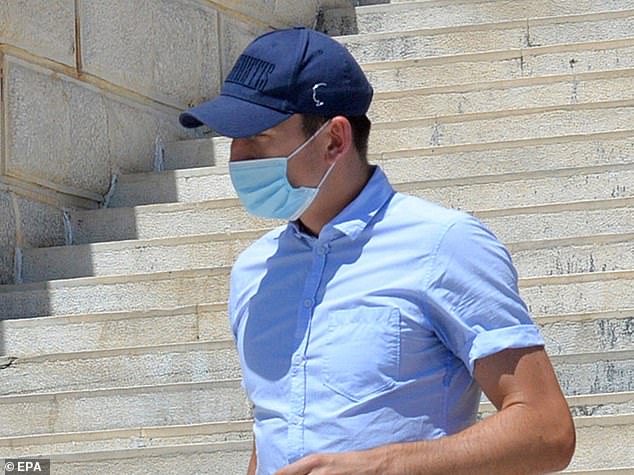 The lawyer also highlighted what he claimed were contradictions in the Manchester United captain’s account, pictured leaving court

Maguire’s abduction fears claim was fatally undermined in the eyes of the court in Syros by the only independent witness, minibus driver, Christos Atrides, 23.

He said in his deposition that the officers were clearly identified as one had showed his police identity card. That officer was then pushed, he wrote.

Self-confessed Anglophile Mr Paradissis, 41, who was awarded a PhD at London’s City University and once taught law at the University of Surrey, said the whole case had saddened him.

‘It did not need to escalate the way that it did,’ he said.

Maguire was handed down a suspended sentence of 21 months and ten days’ imprisonment.

TransLink to limit seating on buses to curb spread of coronavirus