(Reuters) – Another 350 Americans airlifted from the epicenter of China’s fast-spreading coronavirus outbreak were placed under quarantine at two military bases in California on Wednesday, as the number of confirmed U.S. cases of the disease rose to 12.

The travelers aboard two State Department-chartered cargo jets were met by personnel from the Centers for Disease Control and Prevention (CDC) for immediate screening, and are to remain under mandatory quarantine for 14 days, the incubation period of the virus.

The latest evacuees, together with 195 Americans flown out of Wuhan, China, a week ago by the U.S. government, brings to nearly 400 the number people subject so far to the CDC’s first public health quarantine in 50 years. Wuhan, in China’s Hubei province, is the epicenter of the disease.

The two planes in Wednesday’s airlift arrived at Travis Air Force Base in northern California, where 178 passengers from one plane disembarked to begin two weeks of round-the-clock health screening while barred from contact with the general public.

None of the group showed signs of disease, except for a small child who developed a fever during the flight and was taken to a nearby hospital with its mother for further testing and medical treatment in isolation, officials said. The other evacuees at Travis will be housed in a hotel on base.

After refueling, the second evacuation plane flew on to Marine Corps Air Station Miramar, near San Diego, where about 170 passengers were placed under quarantine at two housing sites there.

“Because these individuals were in Wuhan, the epicenter of the outbreak, where there is intense and escalating community-wide spread of this novel coronavirus, we consider them at high risk of exposure,” said Dr. Christopher Braden, deputy director of the CDC’s National Center for Emerging and Zoonotic Infectious Diseases.

“We are in a critical time period in the international spread of the virus, and this action is necessary to try to prevent the spread here,” Braden told reporters during a briefing at Miramar.

He stressed that the CDC’s strategy of early detection and containment of individuals who are sick or at high risk of exposure has been successful in preventing widespread transmission in the United States so far. 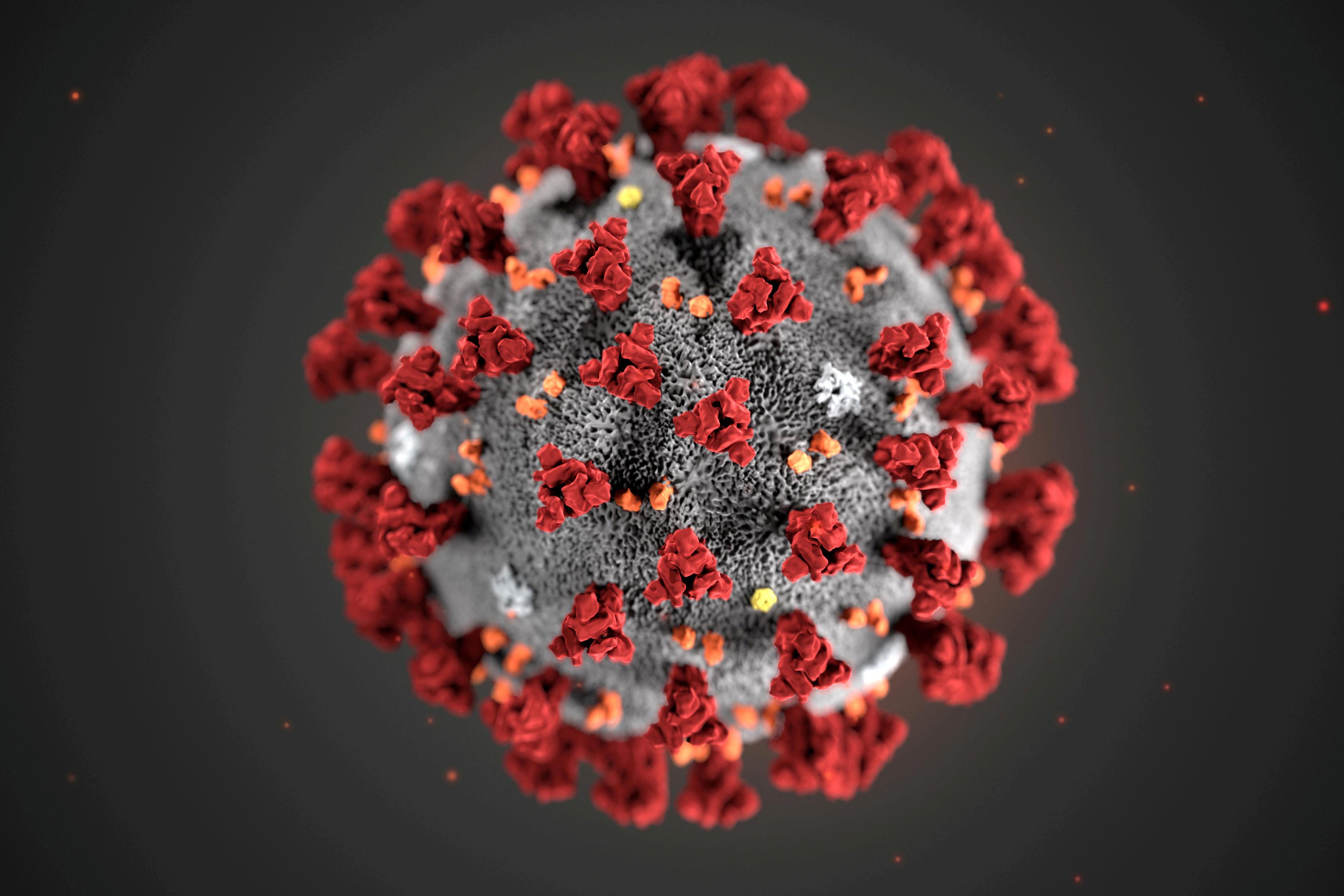 “If there were ongoing community spread of this virus we would know it, and that’s not happening,” Braden said. “So right now, in the United States, communities across this country are at very low risk of being exposed to this virus, including in San Diego and including on this base.”

The United States and other countries have stepped up efforts to evacuate their citizens from China, where the coronavirus outbreak has killed more than 500 people, most in and around Wuhan, and infected more than 28,000.

Twelve cases have been confirmed in the United States, none fatal. The latest patient, reported in Wisconsin on Wednesday, is isolated at home and “doing well,” the state health agency said in a statement.

As with nine other U.S. cases documented to date, that person fell ill after traveling to China and was exposed to known cases there, the state health department said. Just two confirmed U.S. coronavirus cases were transmitted person-to-person within the United States – both between spouses.

The protocols put in place at Travis and Miramar are the same that were instituted at March Air Reserve Base near Los Angeles, where the first group of 195 Americans airlifted from Wuhan landed last Wednesday and are midway through their two-week quarantine.

The CDC said the government expects to fly additional groups of Americans and their families from China to other U.S. military bases designated for quarantine in Texas and Nebraska.

As part of a U.S. public health emergency declared on Jan. 31 in response to the coronavirus crisis, the Trump administration announced the extraordinary measure of barring U.S. entry of all foreign nationals who have recently visited China.

The CDC also has ordered a mandatory two-week quarantine for all U.S. travelers who have visited Wuhan or anywhere else in China’s Hubei Province during the past 14 days.

Americans who traveled anywhere else in mainland China will be subject to two weeks of self-quarantine and health monitoring upon their return. 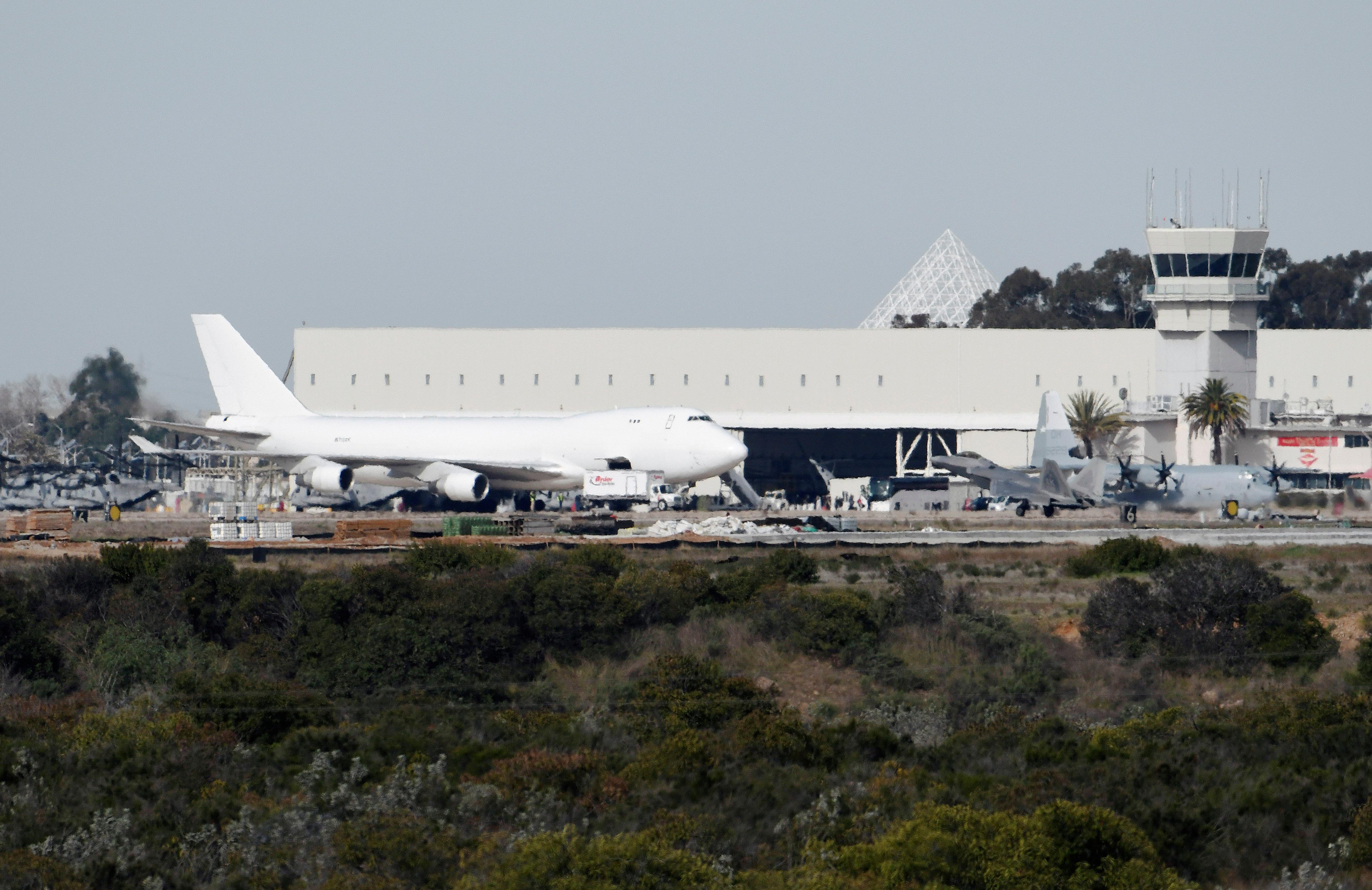 All commercial flights carrying Americans home from China will be directed to one of 11 U.S. international airports, where passengers will be screened by the CDC.

The State Department also has issued a “Do Not Travel” advisory warning U.S. citizens against visits to China.