HARARE (Reuters) – In the church where Zimbabwe’s founder Robert Mugabe used to worship, people prayed on Sunday for him to be forgiven following his death two years after he was toppled in a coup. 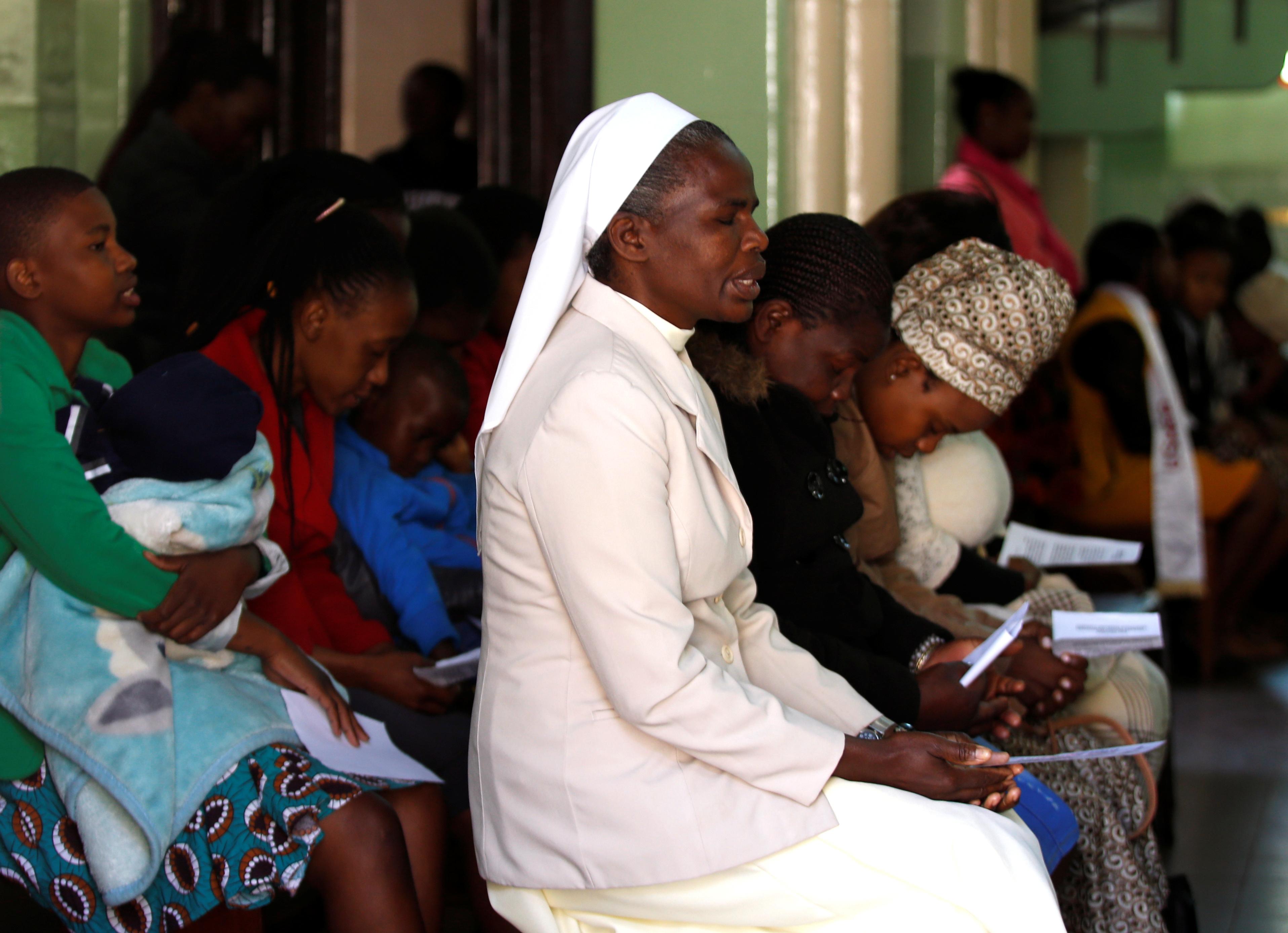 Mugabe, who had been receiving treatment in a Singapore hospital for months before he died on Friday aged 95, dominated Zimbabwe politics for almost four decades from independence in 1980 until he was removed by his own army in November 2017.

Revered by many as a liberator who freed his people from white minority rule, he was vilified by others for wrecking one of Africa’s most promising economies and ruthlessly crushing his opponents.

At the packed Sacred Heart Cathedral in downtown Harare, where Mugabe used to attend Catholic Mass with his first wife Sally and second wife Grace, congregants remembered him as a devout man who played a role in the church’s upkeep.

A plaque in the church commemorates Sally’s death in 1992.

“We are praying for our relatives who have died. Without forgetting to pray for our former president, Comrade Robert Mugabe, we bring him forward to God, we are asking God if there is anything that he did wrong in his life that he be forgiven,” the priest told the congregation, speaking in the local Shona language.

Chris Sambo, a former soccer administrator who used to arrange matches for Mugabe in his home village of Kutama, said the southern African country’s Catholic community had lost one of its most important members.

“To me he was a father figure. We are so saddened. … He was a very staunch Catholic,” Sambo told Reuters.

Tsitsi Samukange, another churchgoer, said that when Mugabe attended mass with Grace, people could not park nearby for security reasons. She praised him as a resolute leader who fought for his country.

“As our former president I think everyone can admit that without the work he did we would not be as independent as we are,” she said.

“You know when you fight, in a fight sometimes you lose your teeth, (right)? And we became poorer. But that’s a fight and he did it, and we should give him that.”

Many in downtown Harare said at the weekend that they were saddened by Mugabe’s death because of his central role in the struggle against colonial rule and because he had broadened access to education.

But his ousting in 2017 was accompanied by celebrations across the country of 13 million. His critics at home and abroad viewed him as a power-obsessed autocrat who unleashed death squads, rigged elections and ruined the economy to keep control.

It remained unclear on Sunday when and where Mugabe would be buried.

(This story was refiled to tweak the headline, lede) 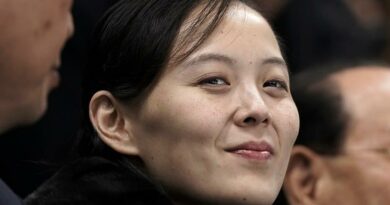