Iranian president Hassan Rouhani said the downing of the aircraft in Tehran was an “unforgivable error”. He vowed all those involved will face punishment. The President made a televised speech on Tuesday, adding the “tragic event” would be investigated thoroughly.

He claimed: “One person cannot be solely responsible for the crash.

“We should assure people that it will not happen again.”

Mr Rouhani said his government was ‘accountable to Iranian and other nations who lost lives”. 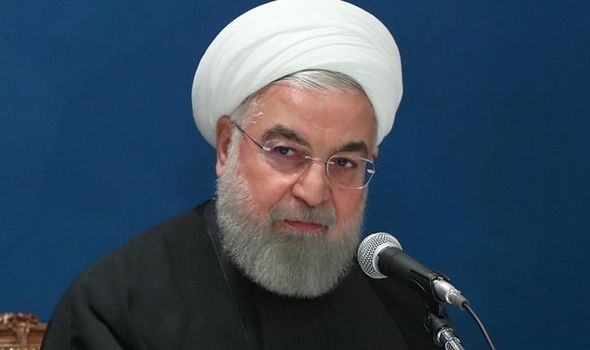 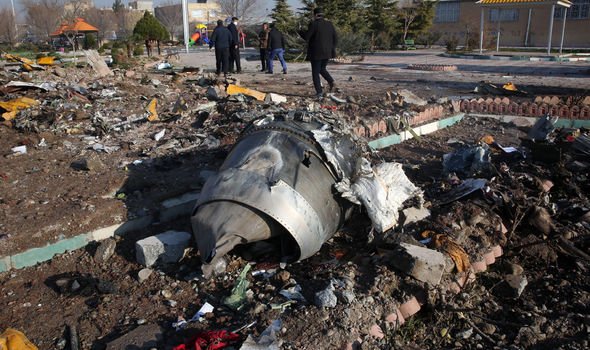 He did not give any further details of the arrests.

Ukrainian Prime Minister Oleksiy Honcharuk claimed there were 167 passengers and nine are members of the flight bound for Kiev.

JUST IN: How Boris Johnson claimed ‘you don’t threaten nuclear war’ with Iran

Protestors took to the streets to denounce the country’s rulers after Iran admitted it “unintentionally” shot down the plan.

Riot police were deployed to face the waves of protestors on Monday in a third day of demonstrations.

The UK’s Ambassador to Iran Rob Macaire was subsequently detained on suspicion of organising, provoking and directing radical actions.

He denied the claims and was released after more than an hour in custody. 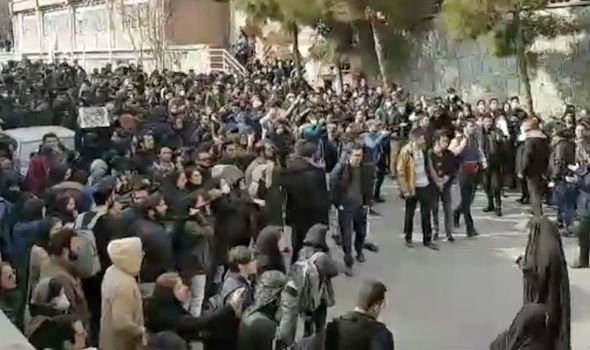 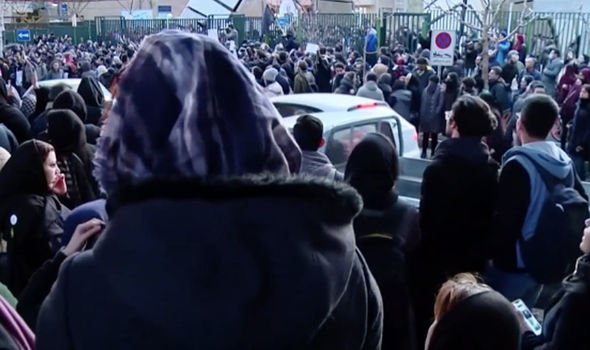 Iran’s ambassador to the UK Hamid Baeidinejad was then summoned to the Foreign Office on Monday following the “unacceptable” treatment of Mr Macaire.

It enabled ministers to convert the “strong objections”.

He added: “It can continue its march towards pariah status with all the political and economic isolation that entails, or take steps to de-escalate tensions and engage in a diplomatic path forwards.”

Prime Minister Boris Johnson defended his role during the tensions with Iran.

He faced criticism for not returning from his holiday immediately.

Mr Johnson told the BBC: “I was not in this country but I worked very hard, as you can imagine, in making sure there was a European response.” 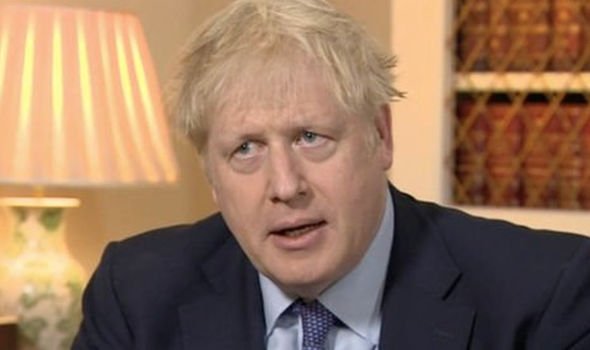 He added how Britain played its “traditional role” in serving as the bridge between the “European powers and the United States”.

The Prime Minister believed there was no need for Britain to have been informed before the attack.

He said: “This was not our operation. There was no reason for us to be told.”

Bill Hinman, who spearheaded the SEC's early crypto policies, is leaving the commission

Bank for International Settlements Set to Trial Own CBDC
We and our partners use cookies on this site to improve our service, perform analytics, personalize advertising, measure advertising performance, and remember website preferences.Ok