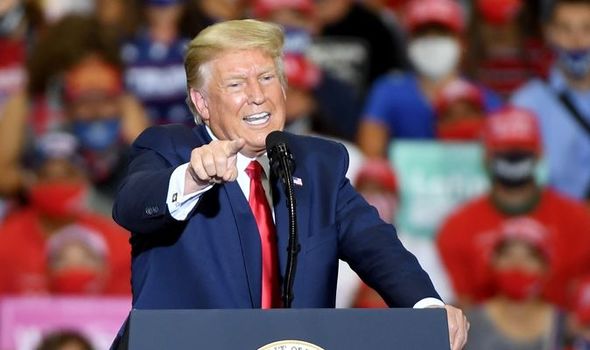 The President of the United States spoke out on the reported imminent threat to a US diplomat’s life.

In a series of tweets, he wrote: “According to press reports, Iran may be planning an assassination, or other attack, against the United States in retaliation for the killing of terrorist leader Soleimani, which was carried out for his planning a future attack, murdering US Troops, and the death & suffering caused over so many years.

“Any attack by Iran, in any form, against the United States will be met with an attack on Iran that will be 1,000 times greater in magnitude!”