The bombing was one of the worst attacks targeting civilians since the group was declared defeated in Iraq in 2017. 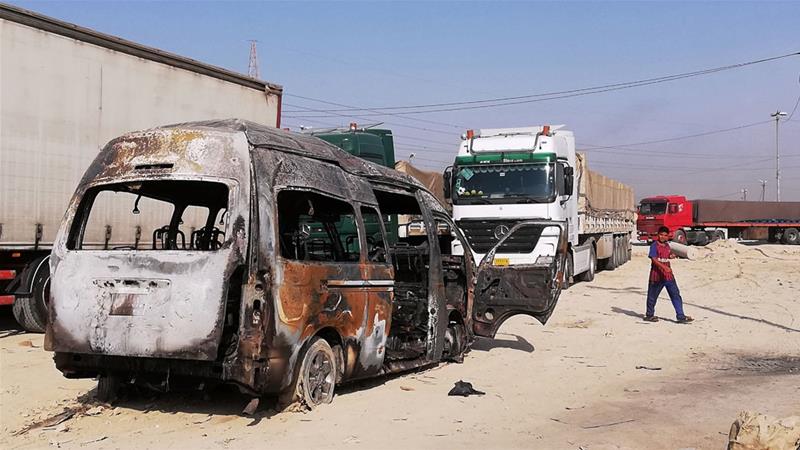 The Islamic State of Iraq and the Levant (ISIL or ISIS) has claimed responsibility for a deadly attack near the Iraqi city of Karbala on Friday, the group’s Amaq news agency said.

Iraqi security services said on Friday that 12 people were killed and several others wounded when after a bus was bombed near the holy city, 100 kilometres (62 miles) southwest of Baghdad.

Two police spokesmen at the blast site told Reuters news agency that an explosive device planted on the bus detonated at a northern entrance to the city, setting fire to the vehicle.

The bombing was one of the worst attacks targeting civilians since the armed group was declared defeated inside Iraq in 2017. The group’s sleeper cells continue to carry out sporadic attacks across the country.

In the wake of Friday’s bombing, which also wounded five people, Iraqi forces had increased their presence and security measures around Karbala.

Iraq’s Prime Minister Adel Abdul Mahdi on Saturday said security forces detained a man suspected of leaving the bomb on the bus. He gave no further details about the suspect.

Speaker of Iraq’s parliament Mohamad al-Halbousi expressed his frustration with the repeated “failures of intelligence agencies” to prevent such attacks. He said the security plans should be reviewed and intelligence gathering intensified.

The bombing took place during a period that fell between Ashoura and Arbaeen, the two important religious events for Shia Muslims.

Ashoura is the tenth day of Muharram, the first month of the Islamic calendar. For the Shias, it is a major event that commemorates the martyrdom of Hussein, the grandson of Prophet Muhammad, who died at the Battle of Karbala in 680 AD.

Arbaeen marks the end of that mourning period. Iraqis and Shia pilgrims from around the world visit Karbala during this time of year. 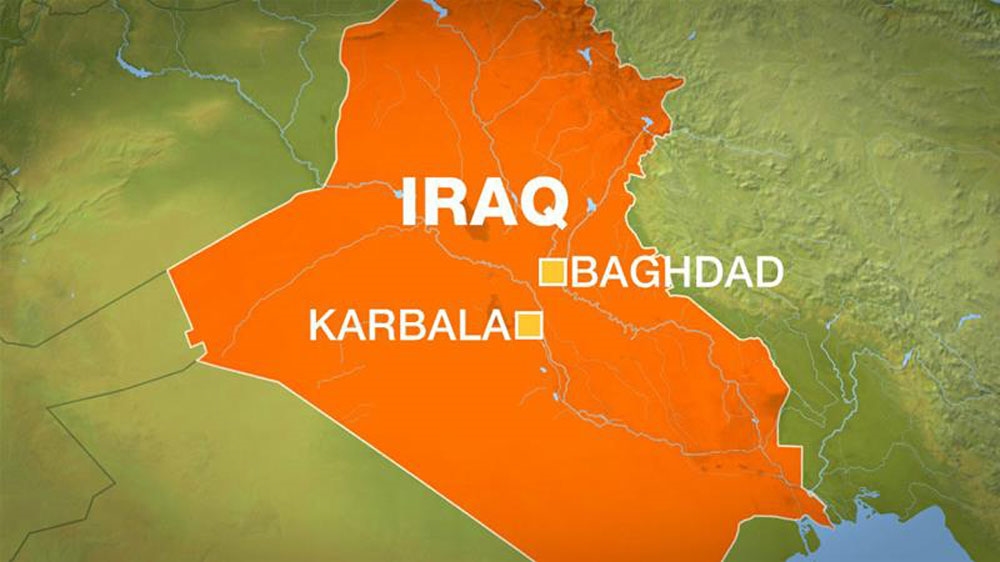 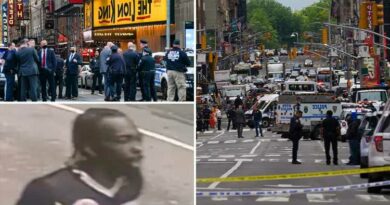 New migrant caravan sets off for U.S. from southern Mexico