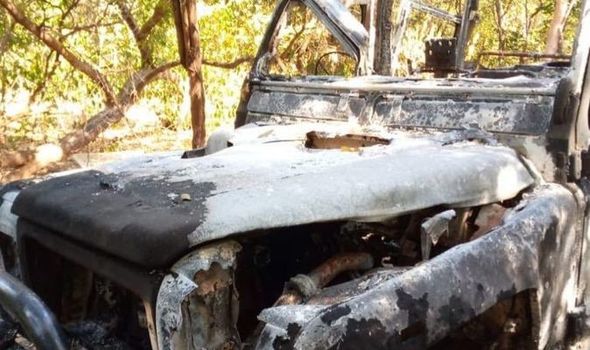 The latest terror attacks have sparked fears of a growing jihadist insurgency in East Africa where militant leaders have vowed to establish a new caliphate. Vamizi, off the coast of Mozambique, was targeted by the ruthless terrorists who over-ran the idyllic island resort after arriving on a fleet of fishing boats and destroyed property. Concrete stumps and charred wood is all that remains of the once-glamorous resort.

They told us to run if we want to live

Villagers on neighbouring Mecungo island said fighters, who call themselves the Islamic State Central Africa Province, arrived by boat and rounded everyone up.

One terrified resident who fled the island said: “They told us to run if we want to live. Everyone left the island.”

The ISIS-linked militants have also captured the port town of Mocimboa de Praia on the Mozambican mainland. 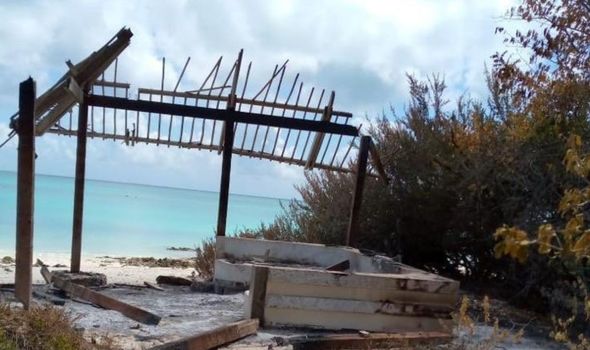 They told locals it would become their new capital, run under Sharia Law.

One local said: “They arrived at night in small fishing boats. They removed people from the houses and then torched them.

“They didn’t hurt anyone, they just gave orders to leave the islands.” 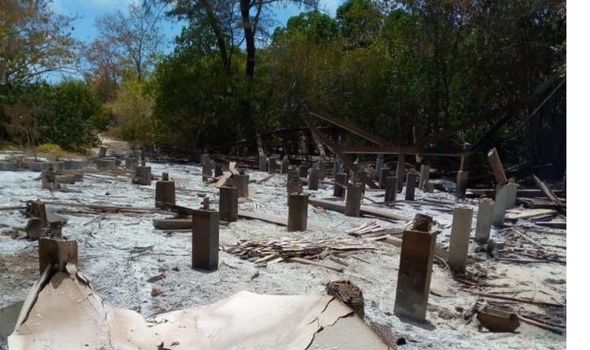 The ISIS insurgency began in Mozambique began in 2017 close to the border with Tanzania.

More than 1,500 people have since been killed and 250,000 displaced as the insurgency grows.

Government troops are struggling to counter the ISIS militants firepower, and western energy companies, based off the African coast, have been forced to build new facilities to avoid the jihadists.

Mozambique and its islands were shut to tourists the coronavirus pandemic began.

It is believed that ISIS may use their new island bases to launch amphibious assaults and cut off lucrative supply lines across the Indian Ocean.

The terror group’s increasing activity at sea and the establishment of strategic bases on the East African coast has caused concern among security analysts.

ISIS has the stated goal of creating a caliphate in the region and has threatened attacks in South Africa if it deploys troops to help neighbouring Mozambique.

Tory activists petition for an ’emergency’ meeting to dislodge May