KAZAKHSTAN is now publishing the pictures, names and addresses of all convicted child sex offenders upon their release from prison.

Some paedophiles in the country must also undergo chemical castrations as part of their punishment for child sex abuse. 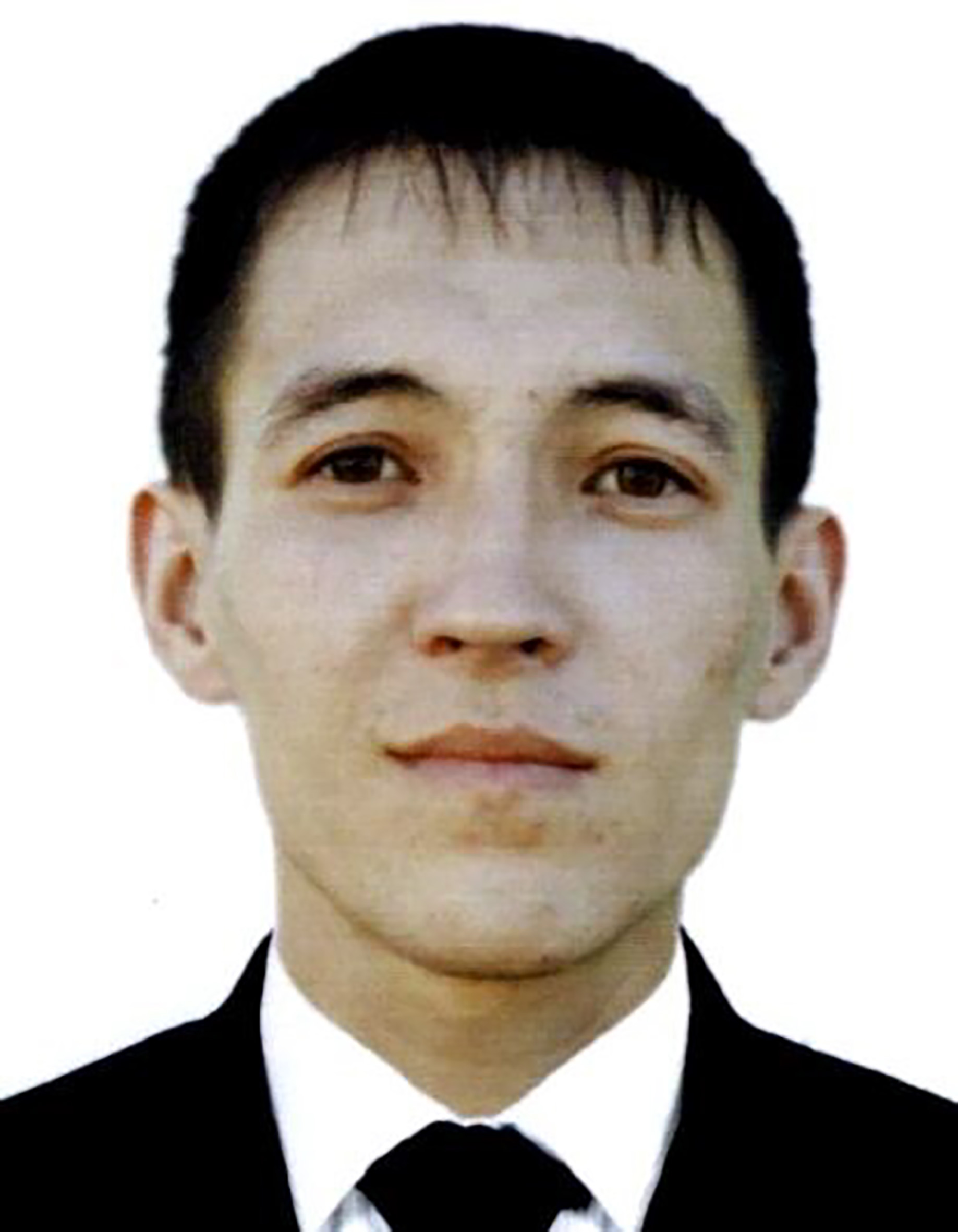 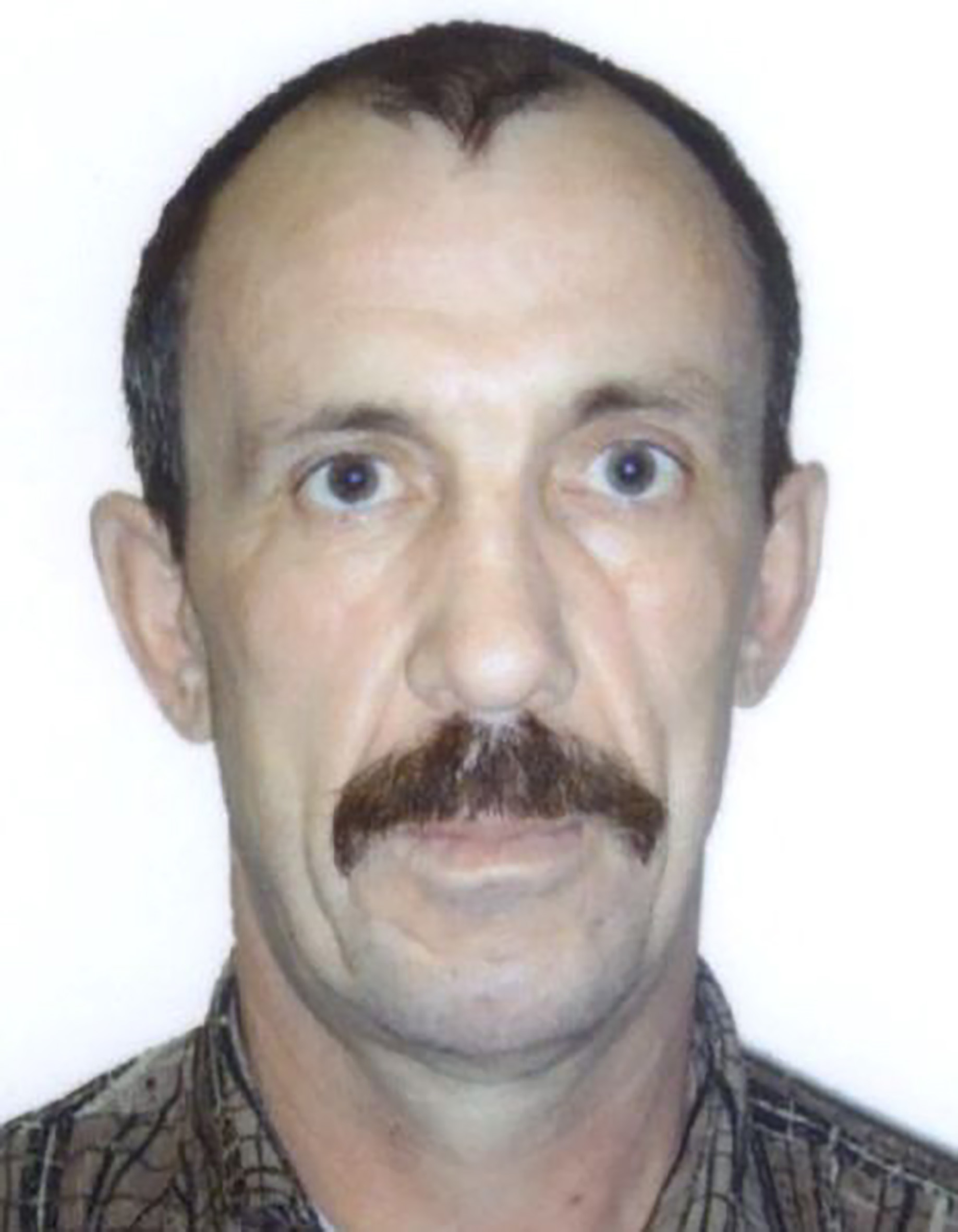 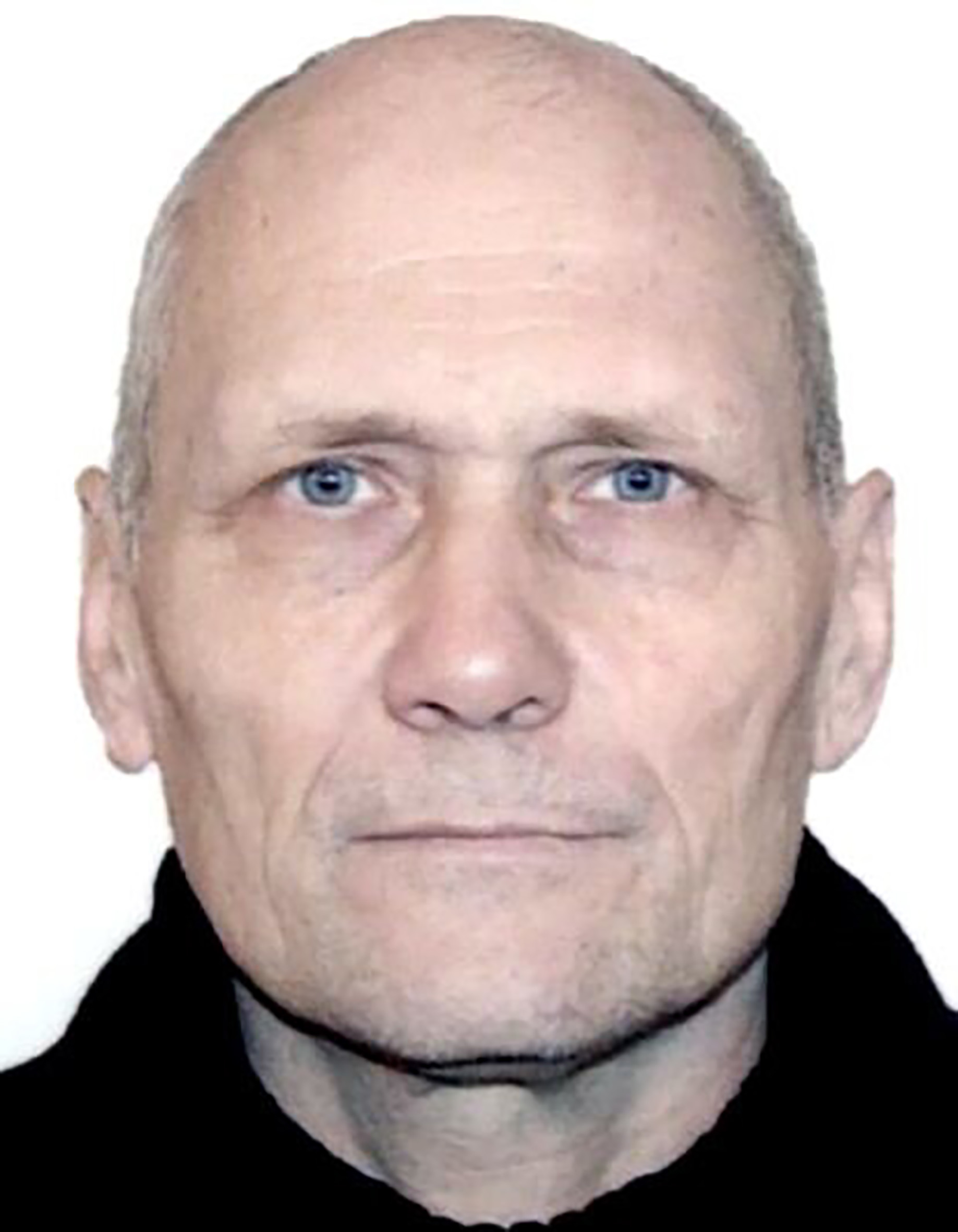 In a bid to further shame criminals and prevent would be offenders, the ages of victims are also published with the details of the perpetrators.

The country has also launched a web map called the “map of individuals convicted for committing crimes against the sexual integrity of the underaged”.

It is from the general prosecutor’s office and is intended to highlight the location of the “potentially dangerous paedophiles” after they are released.

A database is linked which outlines the details of the sex attackers including a shameful gallery of their pictures.

According to the country, this will enable parents to check whether a paedophile is living nearby.

Kazakhstan currently has 1,600 convicted offenders serving time for their crimes.

Chemical castrations have been carried out since 2018 on 11 newly convicted paedophiles. 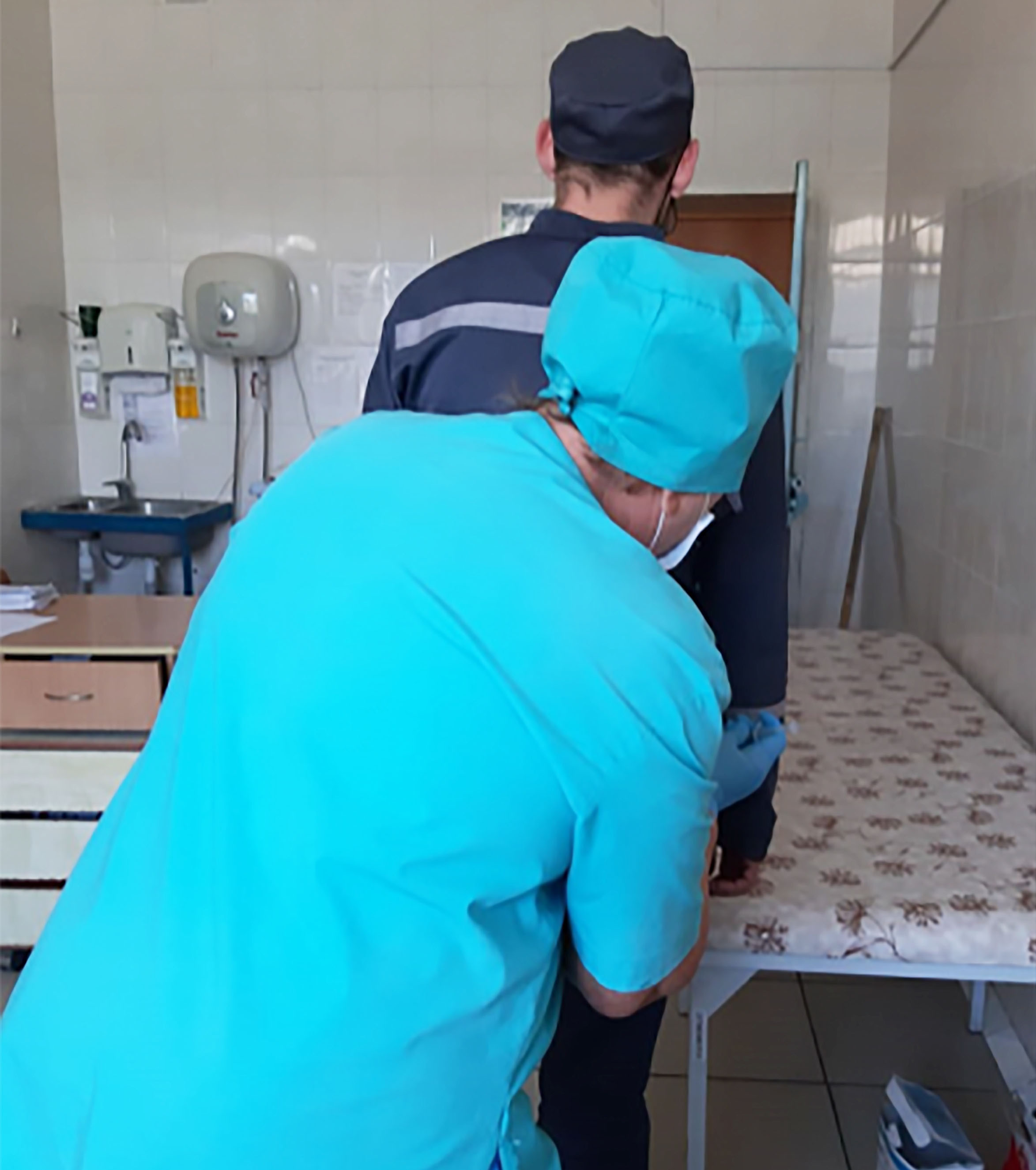 They will also receive injections for life as part of their punishment.

The country has now increased its reputation as one of the toughest in tackling child sexual abuse cases.

According to the website of the Committee on Legal Statistics: “In recent years, the problem of sexual violence have sharply exacerbated.

“The facts of such violence against children are especially terrible.

“In this regard, the state has taken measures to reduce this type of crime.”

Among the list of the disgraced paedophiles are Timur Musin, 32, convicted of  abusing a two year old.

Sergei Sevchyuk, 58, was locked up for a decade for raping a 12-year-old girl. 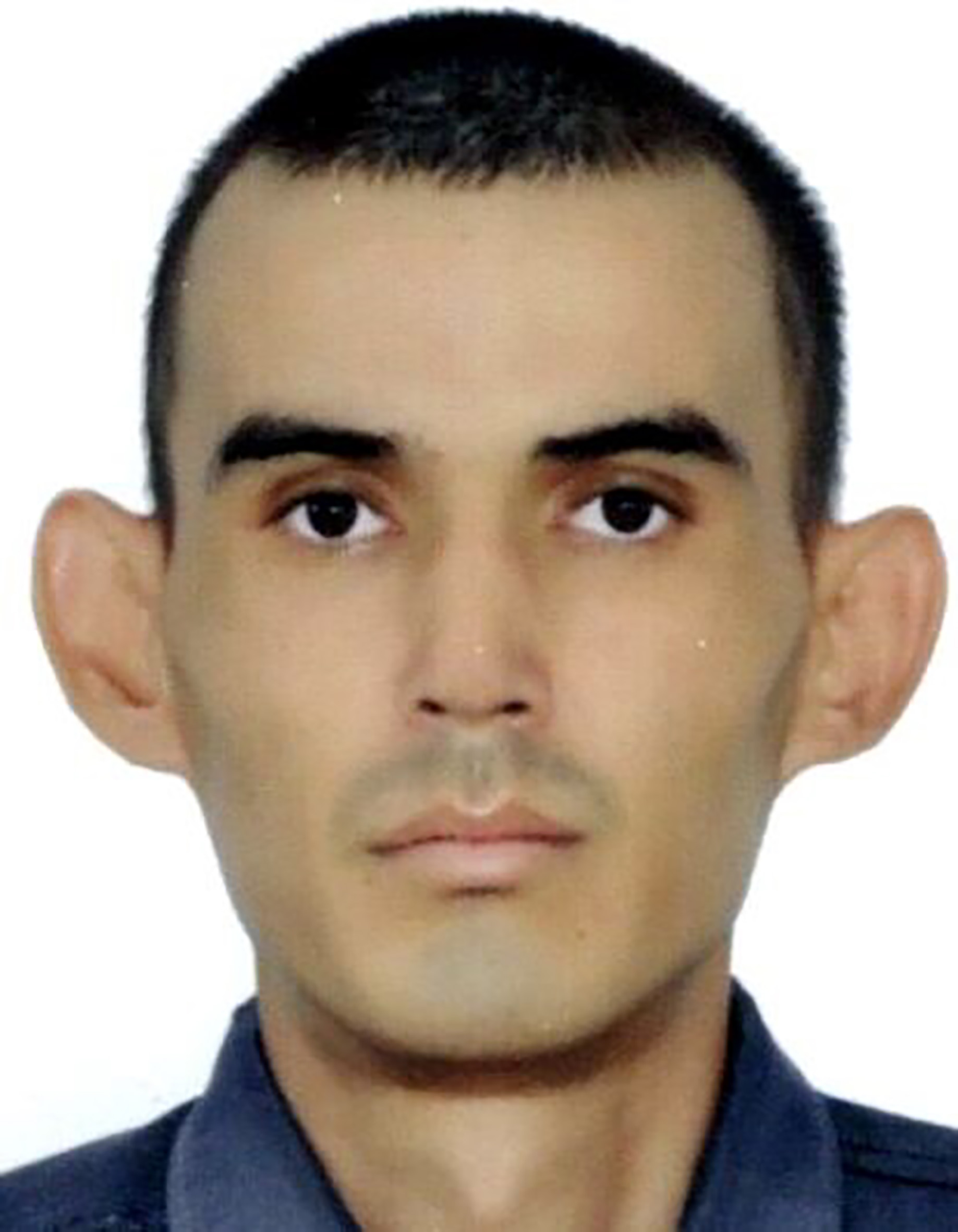 Turegaz Tekebayev is also on the list for molesting a five year old when he was 18.

After serving a seven year sentence, Igor Trusov was released in 2018 after sexually abusing an eight year-old-child.

The oldest person on the list is 79-year-old Aldamzhar Abdilov, who was convicted of abusing a child aged 5.

Although he did not received a jail sentence, he was banned for five years from leaving his home area.

One man, however was removed from the list after denying involvement in a gang rape.

Known as Kenzhebek, he complained: “I have a family, relatives, acquaintances. What will they say?

“My children are ashamed to look me into the eyes.”

He said he did not understand why he landed on the list.

“My photo and all the data are now publicly available on the internet,” he added.

The move has been criticised by some experts, however.

Head of the Union of Crisis Centres in the country, Zulfiya Baysakova said: “There may be people who realised their guilt for a crime they once committed, served long terms in prison and are currently leading a normal family and working life.” 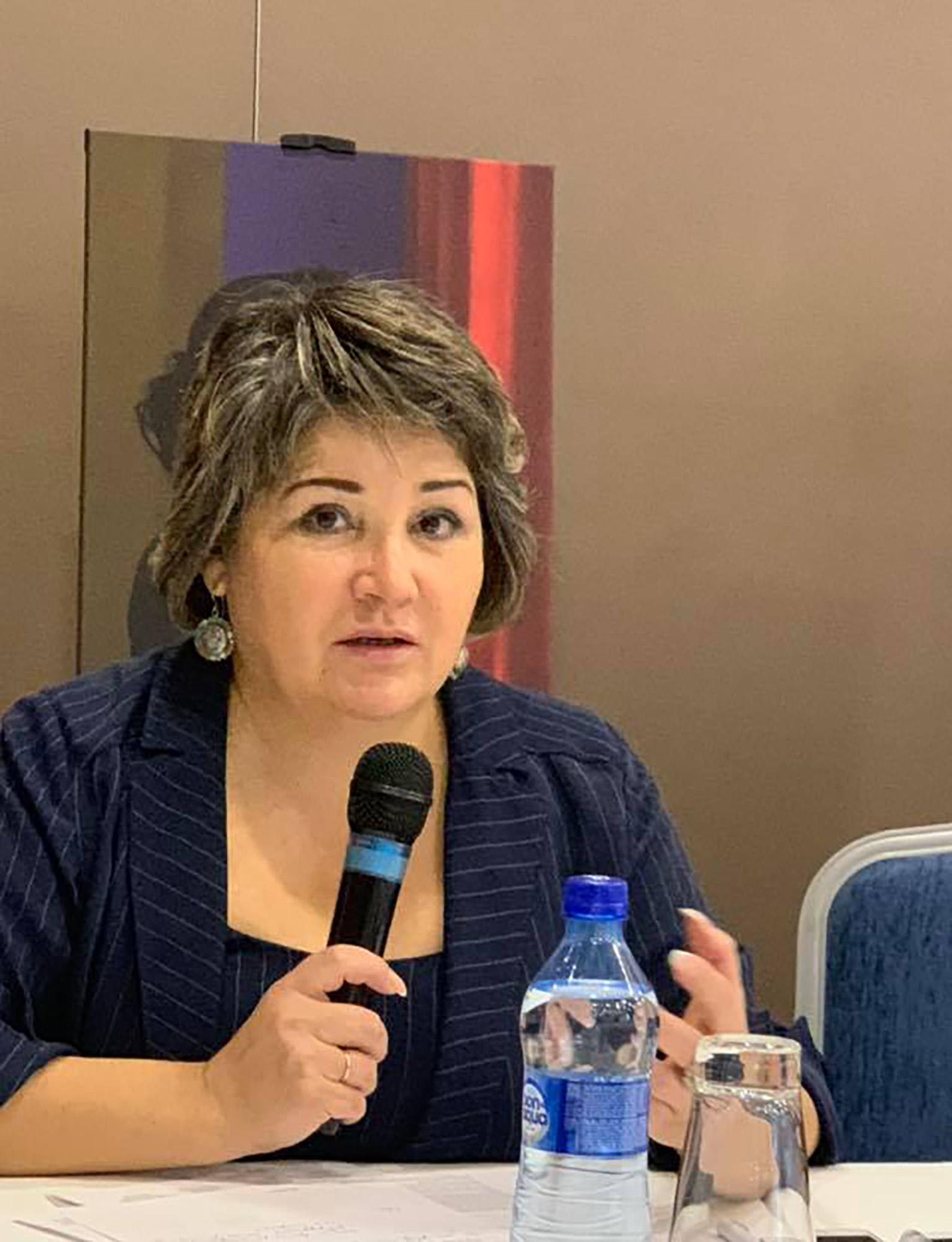 Ayman Umarova, a lawyer said the people identified in the list could be subjected to violence from neighbours.

He said: “Aggressive action may be taken against ‘paedophiles’ by their neighbours.”

A convicted attacker who had his first chemical castration injection this week, said he “ached so bad” that he could hardly walk.

The unnamed man who was in jail for a decade and a half for raping an underaged girl said: “ It is incredibly difficult, I wouldn’t wish it on my worst enemy “

The purpose of the procedure is to reduce the libidos of people found guilty of the crimes.

He called for the ban of the method saying he would like to have a family and children.

“My body is aching so badly after the injection that I struggle to walk, and it is scary,” he said.

A 68-year-old nurse whose duty is to castrate those convicted of the crime, Zoya Manaenko believes the procedure should be continued as a means to stop repeat offenders.

She said: “They commit terrible crimes against children. So it is right that the law allows this.” 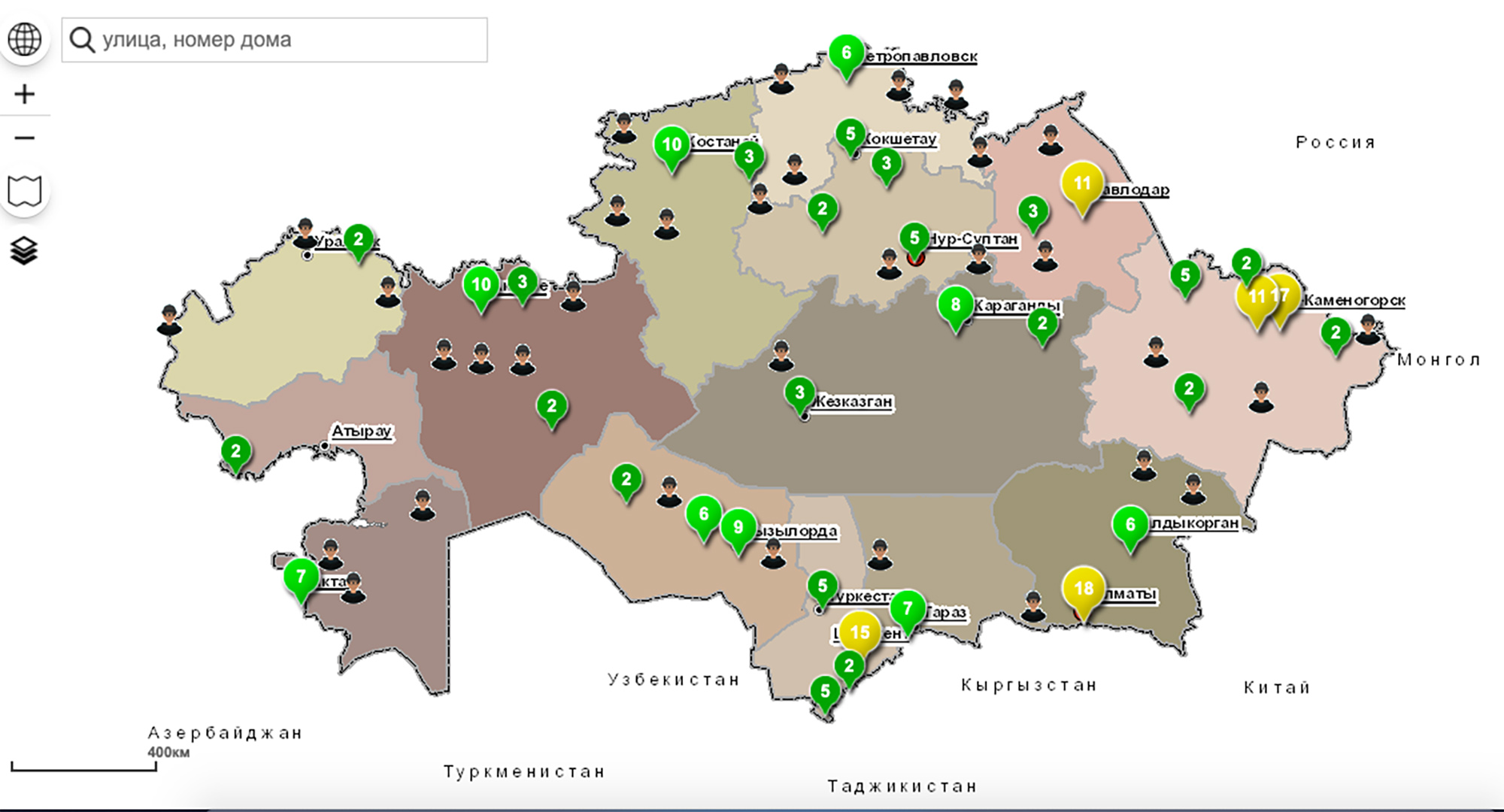 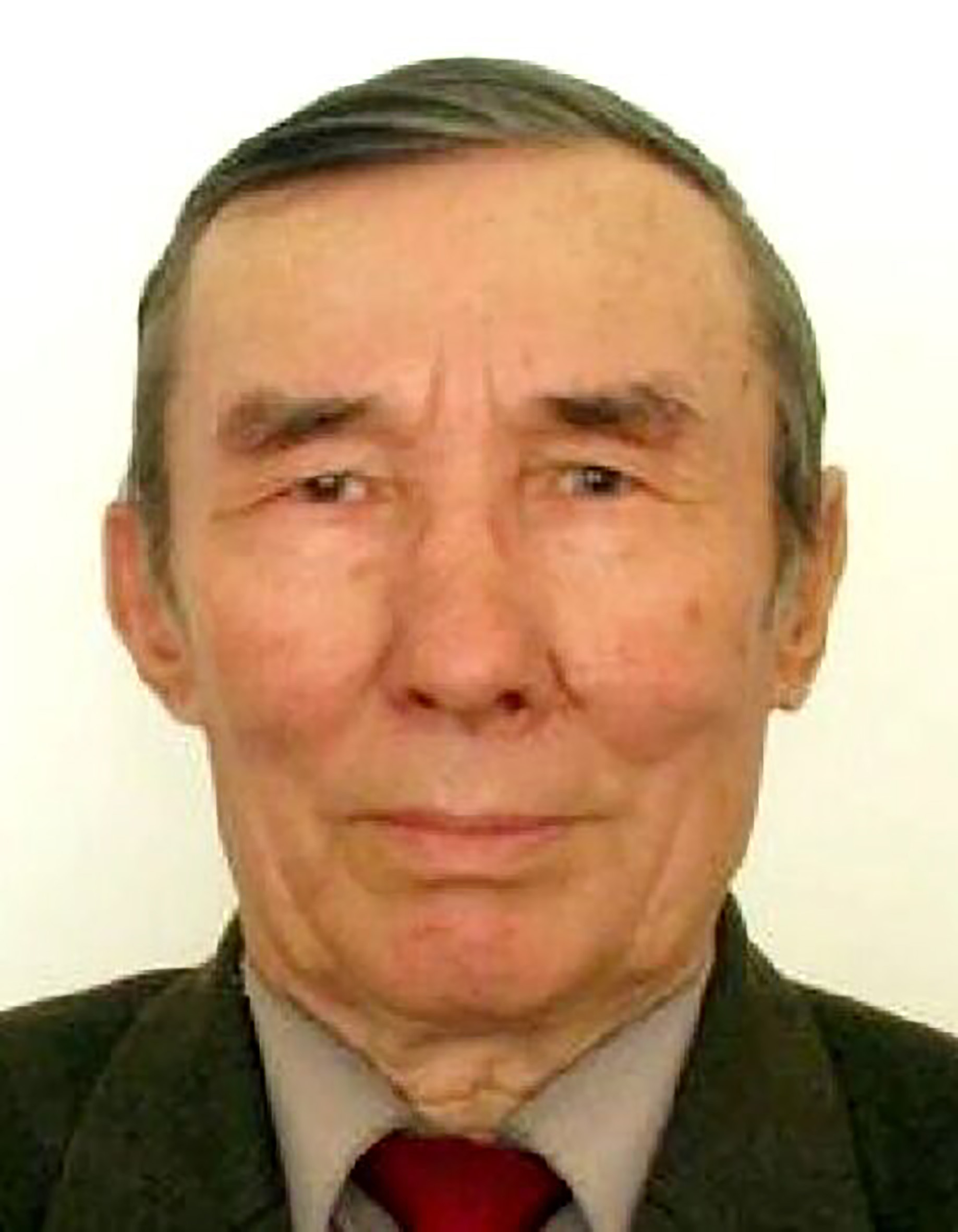 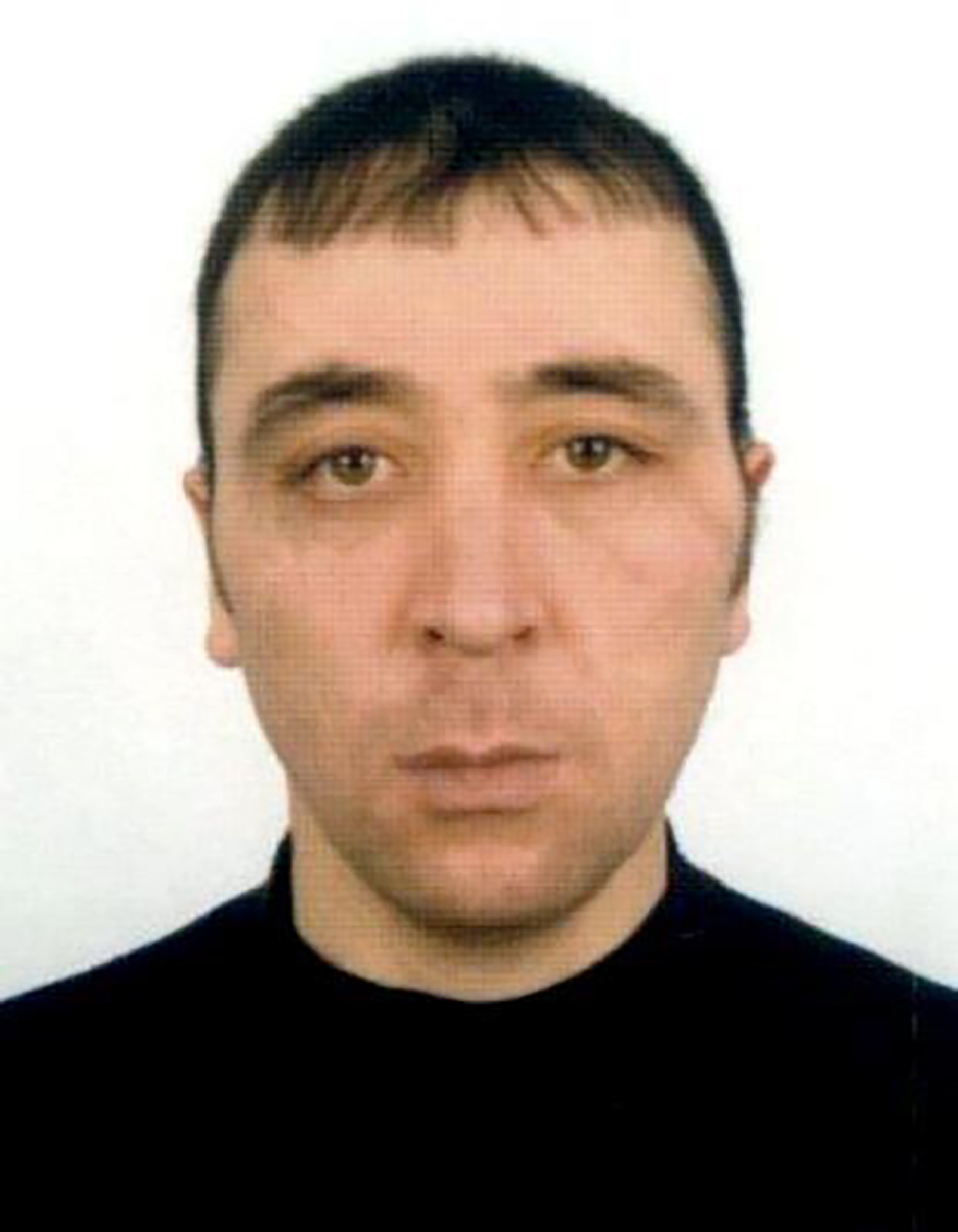