Happiness Architecture Beauty (HAB) Housing had promised eco friendly homes at two sites in Oxford and Winchester would be finished by 2017. 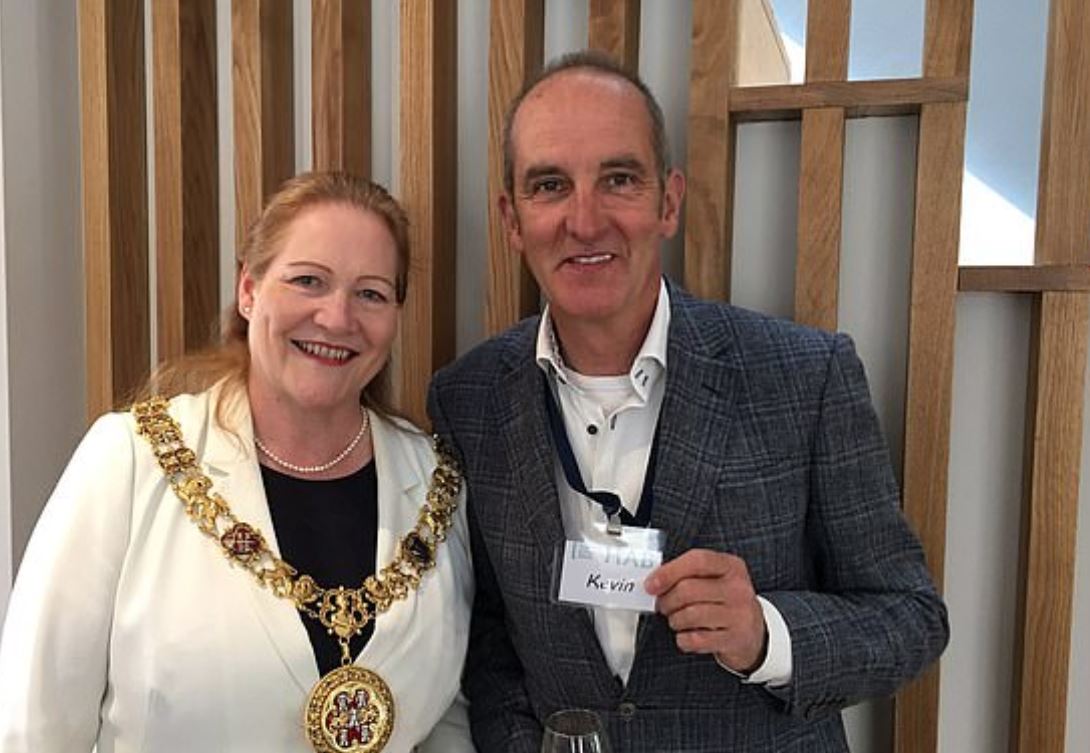 But two years on homeowners at the Winchester site have likened the development to Fawlty Towers as they still remain covered in scaffolding.

What was meant to be a wildflower meadow with a children’s play area is still covered with building equipment and temporary toilets.

One resident complained she was told just last week her bathroom floor would have to be torn up for plumbing repairs another says her toilet backed up and overflowed last Christmas Day.

Another resident of the Winchester development, in Kings Worthy on the outskirts of the city, told The Mail: “It’s like Fawlty Towers, it’s comical how terrible they are. 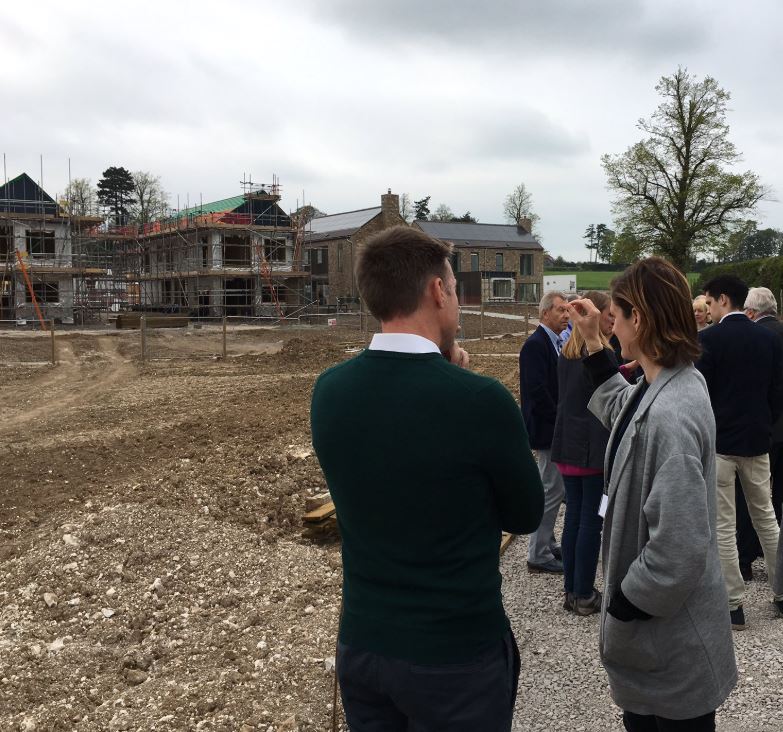 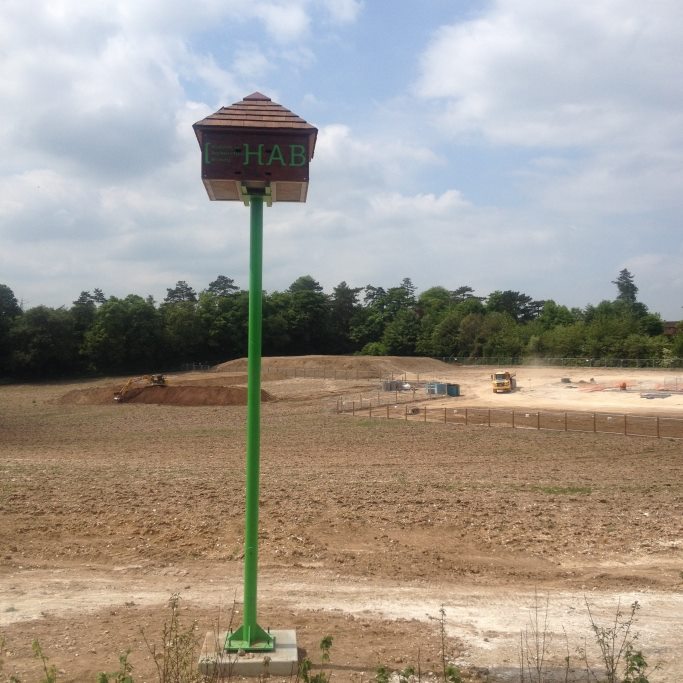 “I’m a million-pound customer, but they’ve cancelled meetings with me at the last minute. It was supposed to be finished in 2017 but it’s still not finished.

“My daughter was in the garden and a roof tile fell down and missed her head by inches, a roof guy came and said he could see four or five that hadn’t been secured properly.

“The smells can be really bad – it often smells of sewage but last Christmas Day the toilet backed up and overflowed. It was disgusting.”

HAB promises environmentally friendly homes complete with solar panels on their roofs, but the Kings Worthy resident said the house had been terribly designed, with glass walls creating a greenhouse effect, leaving many rooms like “a sauna” in the summer.

Dozens of other residents have also complained about the state of the development saying metal lintels had fallen down, chimneys needing to be moved and wooden cladding having to be removed due to inadequate fireproofing.

The HAB development in Cumnor Hill in Oxfordshire was also supposed to be finished in 2017, but residents there have also complained parts remain unfinished.

Grand Designs star Kevin founded the HAB Housing and sister company HAB Land in 2007 and urged viewers of the show to invest.

But last month about 650 investors who put in £1.9million in 2013 — then a crowdfunding world record — have yet to receive a penny.

And the firm has admitted that those who put a total of £2.4million into one bond in 2017 will lose between 74 per cent and 97 per cent in a worst-case scenario.

Letters sent out in recent weeks said HAB will be unable to trade without further and immediate funds. It now plans a restructure which will mean no returns until 2024 at the earliest.

Two years ago he urged people to “join our community of like-minded investors” in green housing.

Last month he said: “I stand shoulder to shoulder with those who have lost money. I will do everything in my power to improve the situation.

“I placed my faith in past management.

“Business is tough and, even if you have a skilled team and strong backing, other circumstances can pull the rug from under you.”

The Sun Online has contacted Kevin McCloud and HAB Housing for comment.

‘I’m all for masks,’ says Trump in change of tone