A LONELY widower who put up a poster asking for friends after his wife died has received thousands of requests.

Tony Williams, 75, got countless calls and so many emails they crashed his inbox. 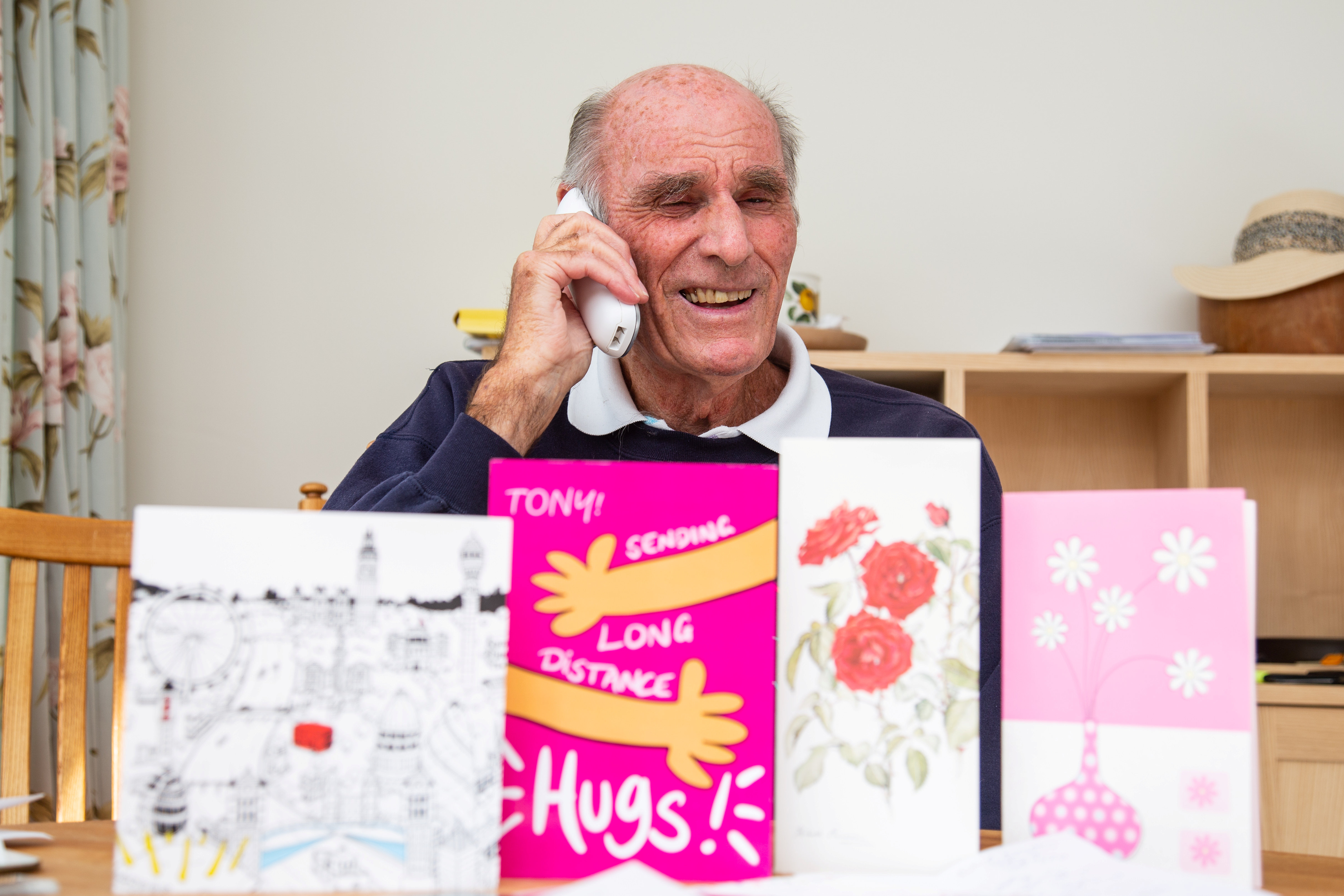 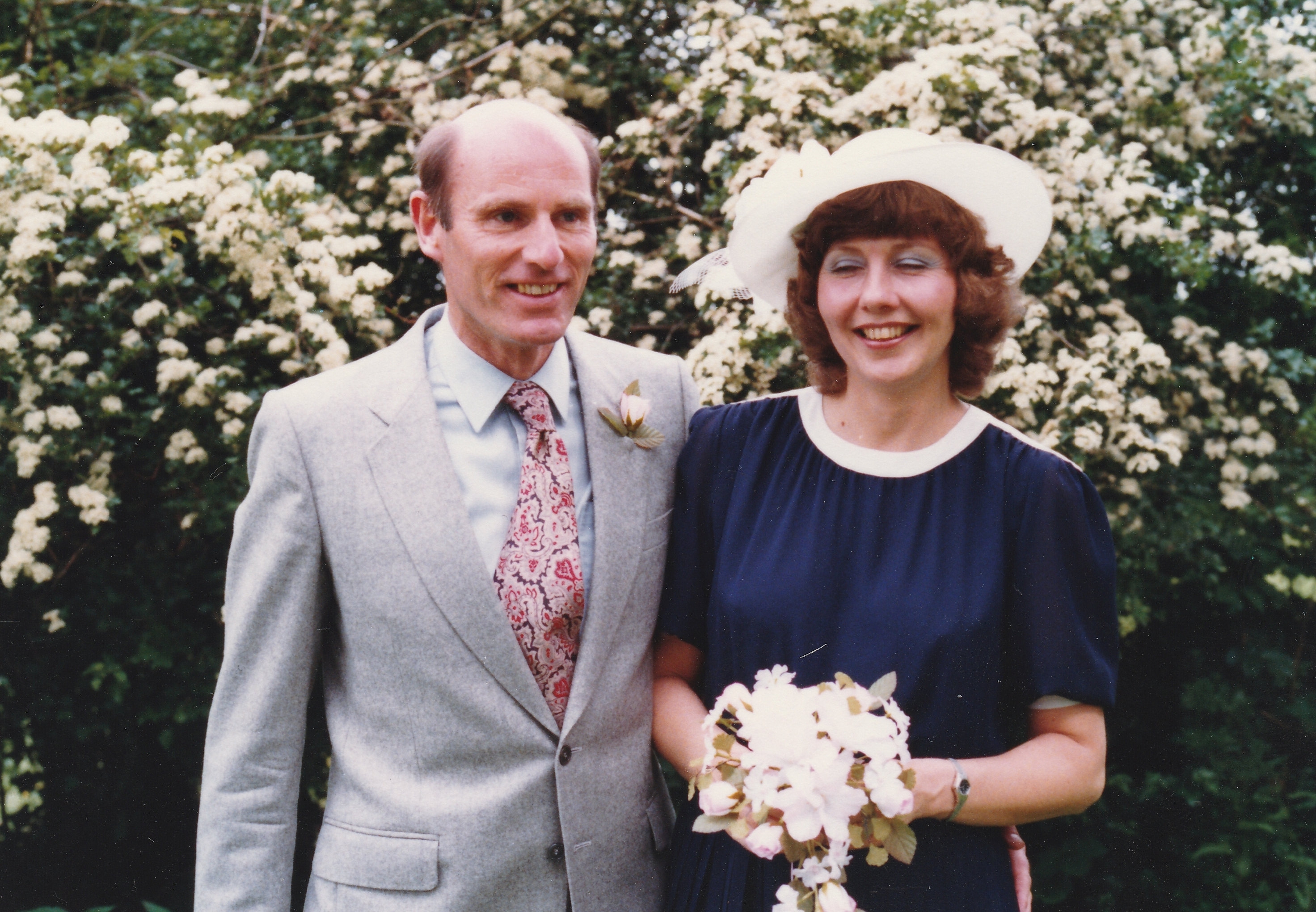 People from the US, Germany, Holland, Australia, Egypt, India and Japan have invited him on road trips — or for their kids to adopt him as a grandad.

Tony said: “The love and compassion people have shown has brought tears to my eyes.”

He and wife Jo moved from Gloucestershire to near Alton, Hants, last year so she could be closer to her sister.

But she died in May, just nine days after she was diagnosed with pancreatic cancer.

Without family nearby, he tried newspaper ads and business cards — before the poster in his window sparked interest.

He added: “People sent me pictures of their kids, their pets, and said they were thinking of me. 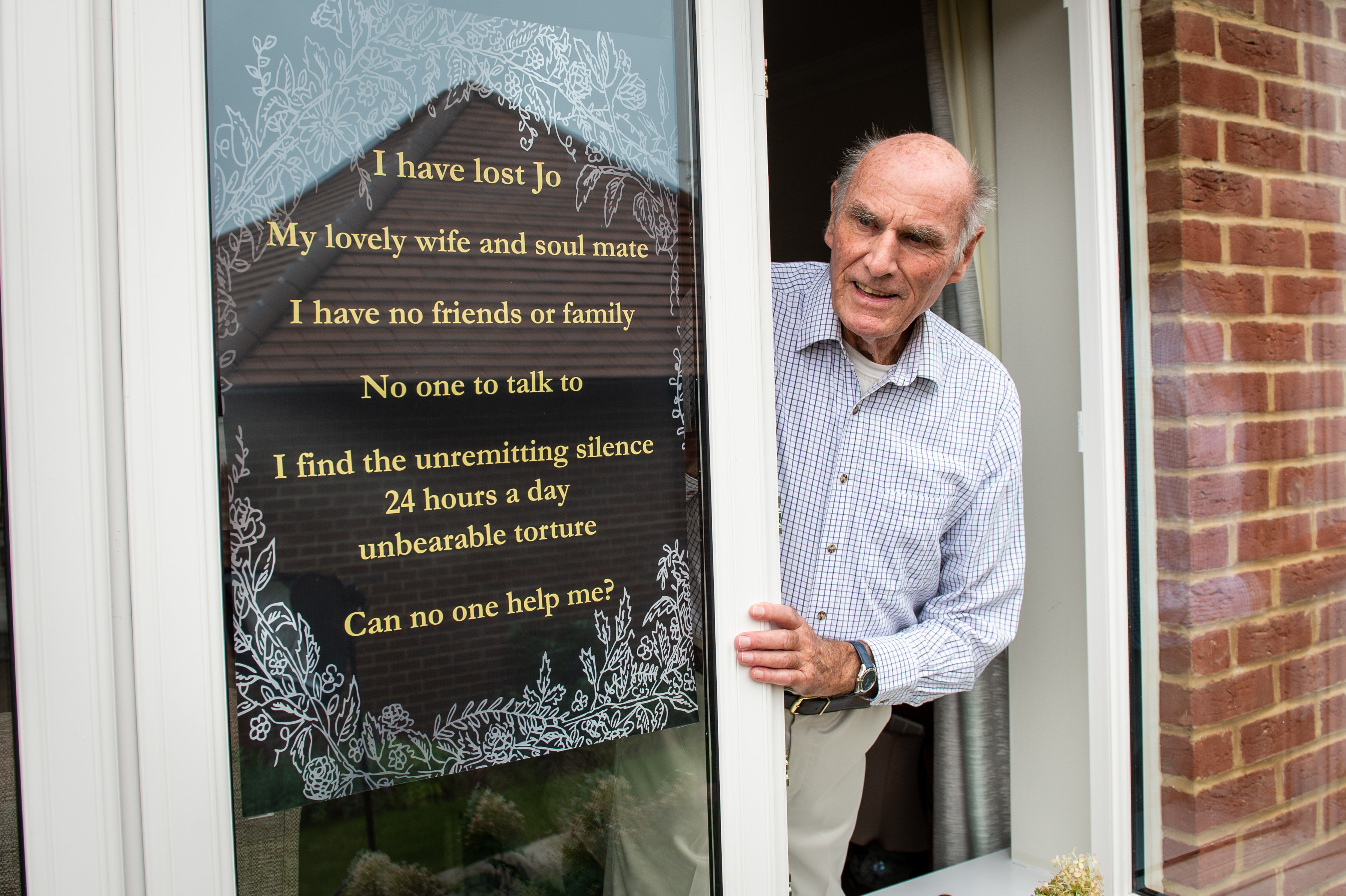 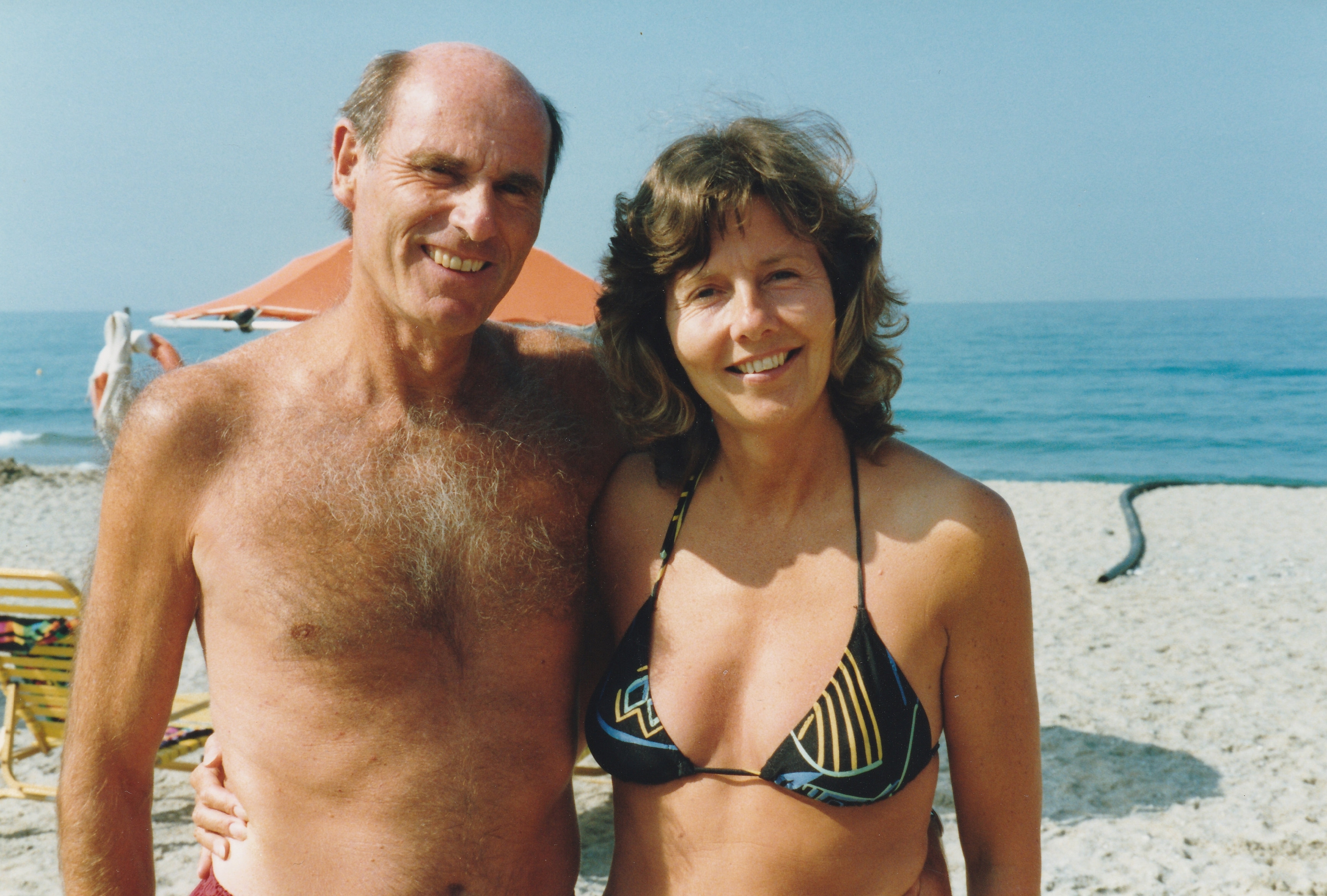 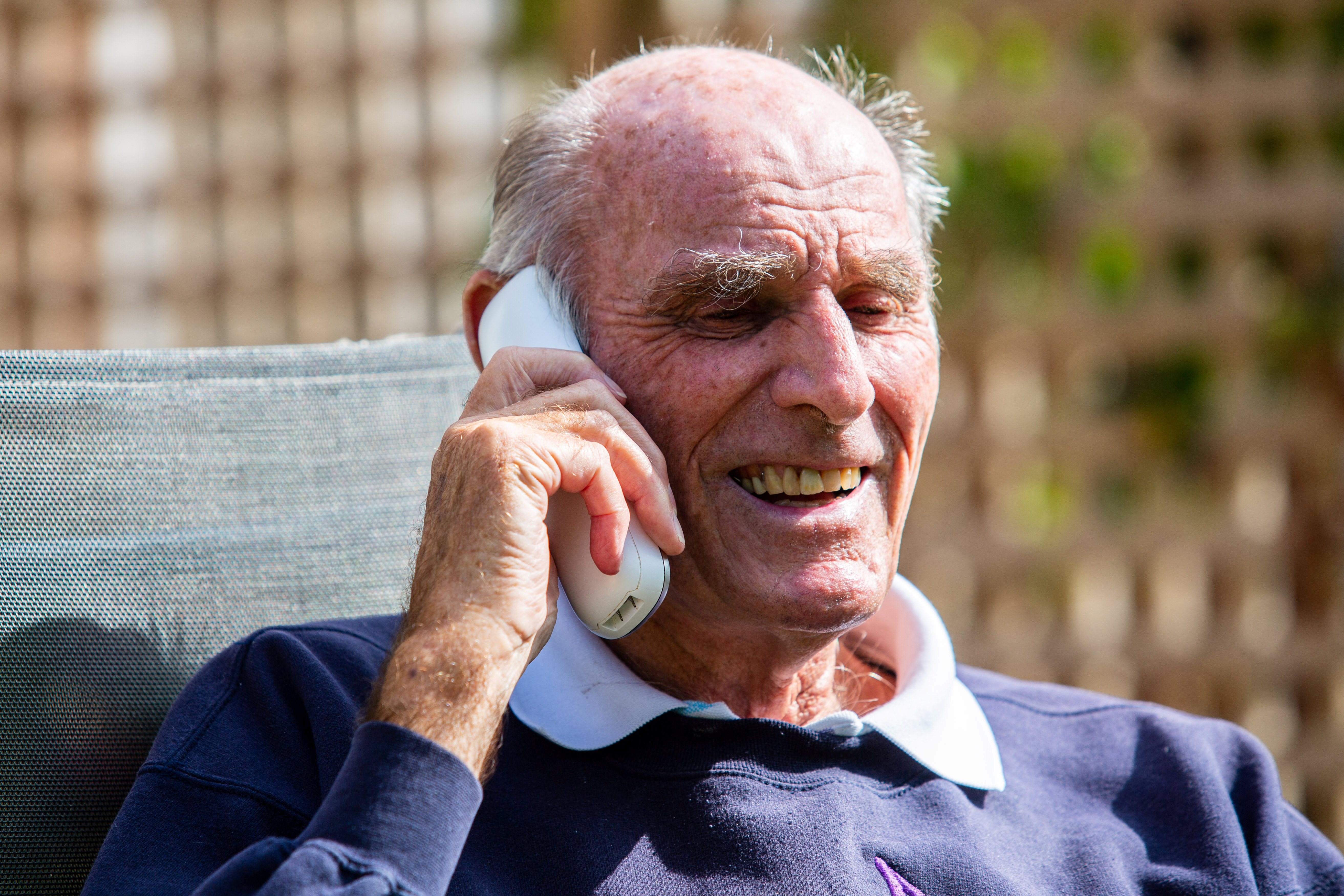 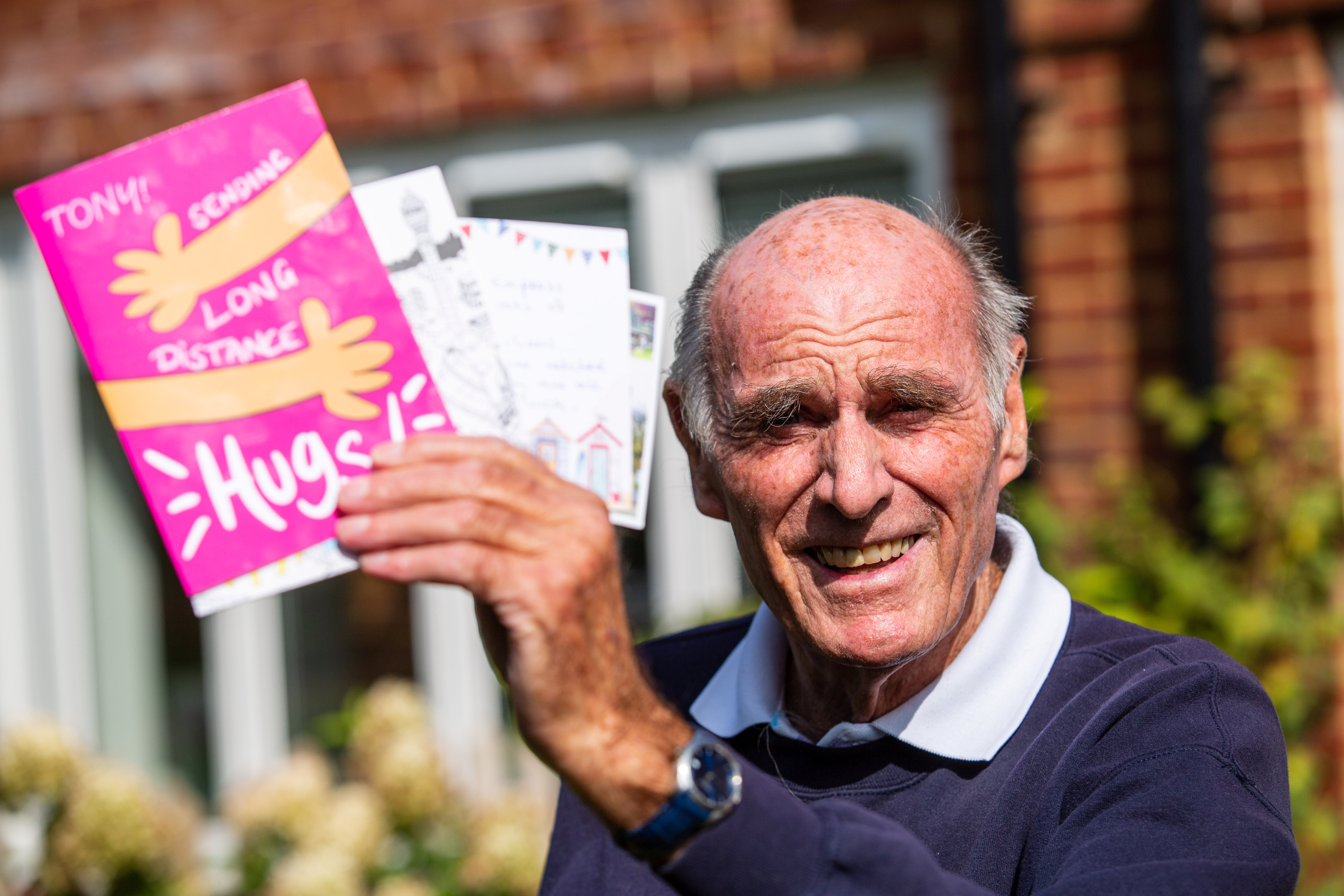 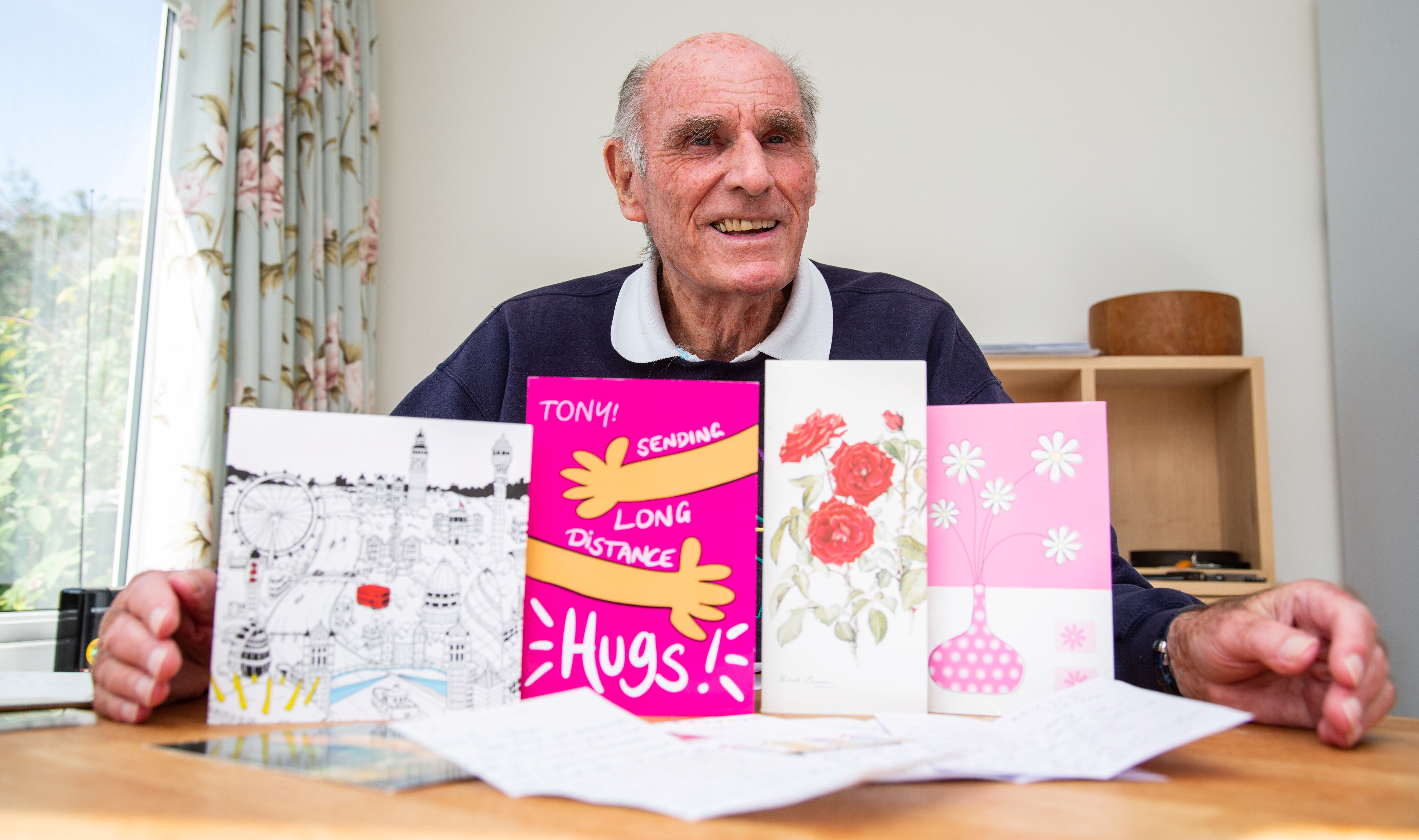 “I got an email from a teacher asking if her class could write letters. I said it’d be delightful.

“One lady phoned and said if I get on a plane sometime she would show me her area of Florida.

“Another local lady has invited me round for a G&T. It’s been gorgeous. I’m so thankful.”