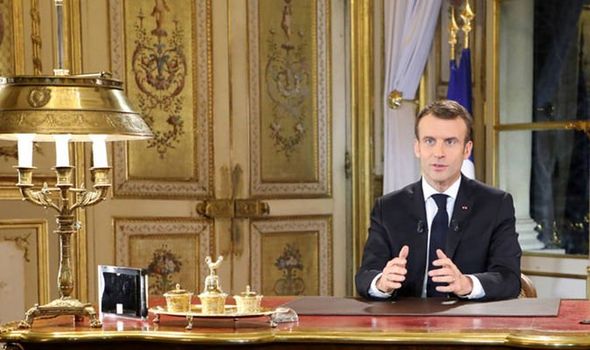 The poll, conducted by Ifop-Fiducial for Sud Radio and CNews television, showed M Macron’s “dissatisfaction rating” rising to 65 percent, up seven points from the previous survey published in April 2018. Thirty-five percent expressed satisfaction with the 41-year-old centrist – down seven points. The poll also found that 63 percent of respondents think that M Macron has failed to make good on his campaign promises – up 20 points since April 2018 – compared with 37 percent who said the opposite.

In addition, 69 percent described his governing style as “authoritarian,” while only 30 percent said he was a “fair” leader.

M Macron’s popularity has sunk dramatically since his landslide victory in May 2017, dented partly by a feeling among voters that his economic policies hurt the struggling working class and favour the urban elite.

His dismissive off-the-cuff comments – he once berated striking workers for “kicking up a bloody mess” and called critics of his labour law reforms “slackers” – have also prompted accusations that he is an arrogant head of state who is out of touch with ordinary citizens.

Keen to regain voters’ trust following a turbulent year marred by sometimes violent anti-government “yellow vest” protests, M Macron struck a self-critical tone about his leadership style on Monday, saying that he had “failed” to communicate with the French.

“I have learned that there have been a number of situations in which I failed to make myself understood,” he told France’s RTL radio.

“And I now realise that my impatience to move things along as quickly as possible may have hurt some people; that I sometimes gave the impression that I wanted to change the country without taking into account the will of the French,” he said, insisting that “that is the exact opposite of what I am trying to do”.

“I have scars and I rub them regularly to make sure I don’t forget them… People thought I was acting against them, but I am now determined to reform [the country] with them,” he continued, as he promised to show more “respect” and “humanity”.

Domestically, M Macron weathered the sometimes violent yellow vest protests that petered out over the summer, but he is now aware of simmering public anger and eager to avoid further unrest from erupting on France’s streets. 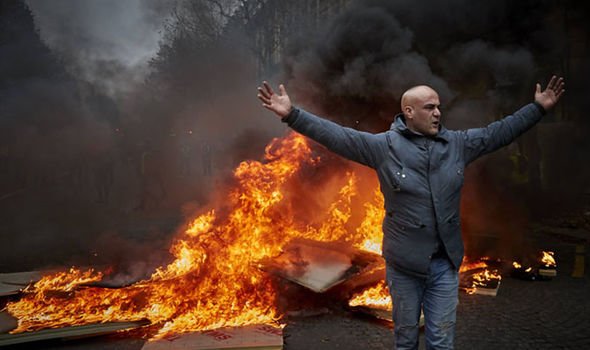 The yellow vest movement started out late last year as a peaceful protest against planned fuel tax hikes but morphed into a working-class revolt against M Macron, widely perceived as having contempt for France’s lower-income workers and being pro-rich.

Last month, M Macron embarked on the next – and likely riskiest – leg of his reform drive by launching talks with unions and citizens on an overhaul of France’s convoluted pension system to plug a stubborn deficit his government hopes to close by 2025.

Girl, 6, rushed to A&E after taking ‘mystery pill’ she was handed while playing outside 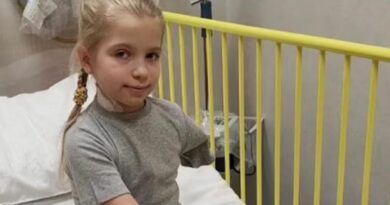 Girl, 9, who lost arm when she was shot by Russians ‘hopes it was an accident’