A PENSIONER shot with a crossbow while fixing a satellite dish has died in hospital.

Gerald Corrigan, 74, was hit in the "central area" of his body, causing what cops called "horrendous, life-changing injuries" during the incident in April. 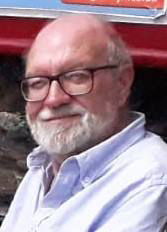 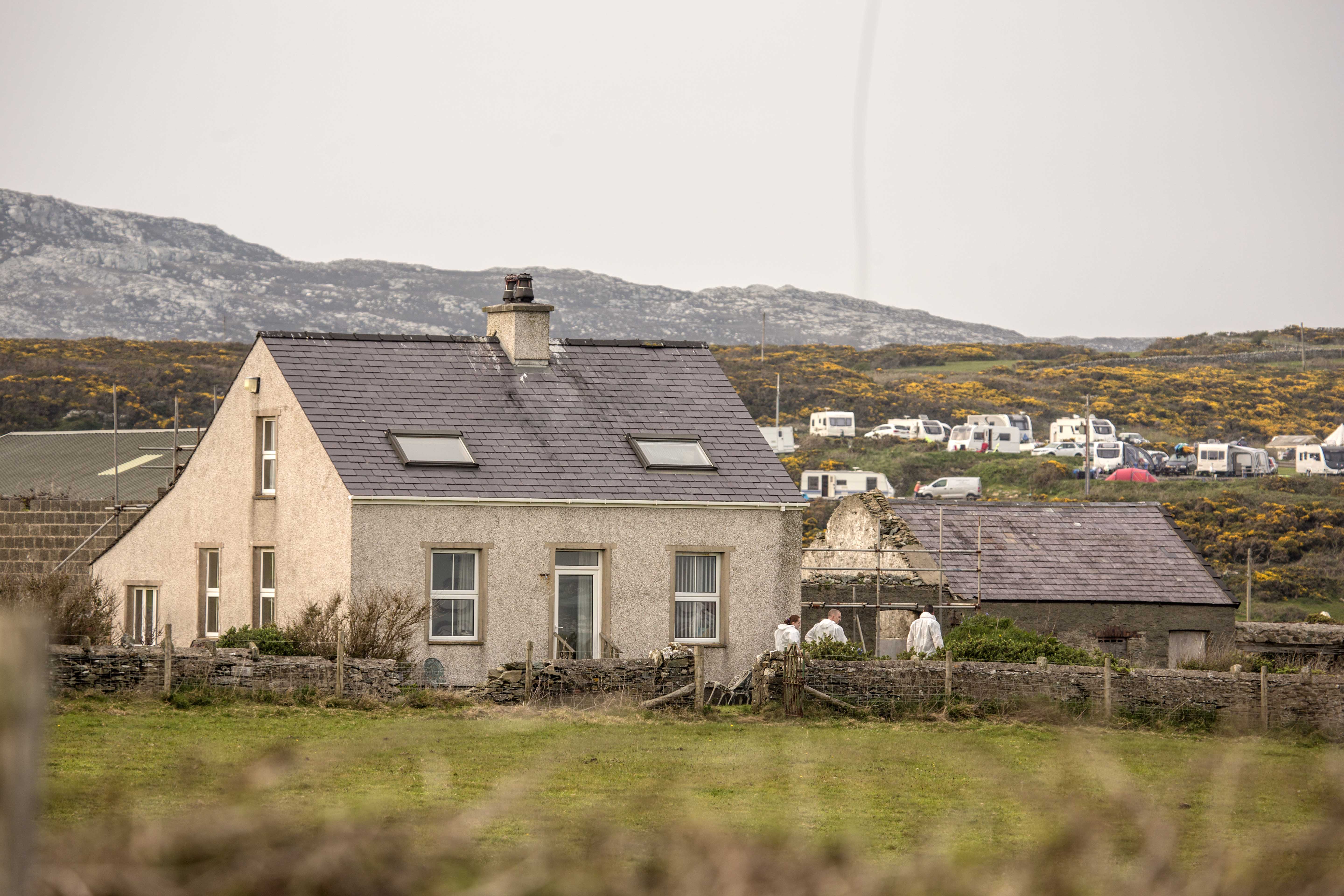 He had been fixing a satellite dish on his house and staggered inside after the attack at 12.30am on April 19 before calling 999.

Hospital medics later alerted cops on realising he had been hit by a crossbow bolt.

Locals feared he may have been shot on his secluded farm in Holyhead, North Wales, after disturbing rogue night-time hunters known as "lampers" who stalk animals using high-power torches.

One woman said: "Lampers might have been out last night. They're cruel and may have reacted badly to being disturbed."

A man added: "I've seen lampers recently. They sweep through in a vehicle in darkness. They may have been involved."

Mr Corrigan, wed to disabled Elizabeth, 64, is said to have lived there for 30 years.

His family said in a statement: "This is a horrific incident that has happened to our family.

"We cannot think of anybody who may have wanted to hurt our father and dear partner. We are trying to come to terms with this shocking incident.

"If anybody has any information at all about what has happened, however small, please come forward to the police.

"We would like to pay tribute to the ambulance service and medical staff for the incredible work they have done.

"We remain hopeful and request privacy at this difficult time."

Det Chief Insp Brian Kearney said: "He remains critical. This is a highly unusual incident for this area. We're determined to find whoever was responsible as a matter of urgency."

Cops want to hear from anyone with CCTV or who was in the area at the time. 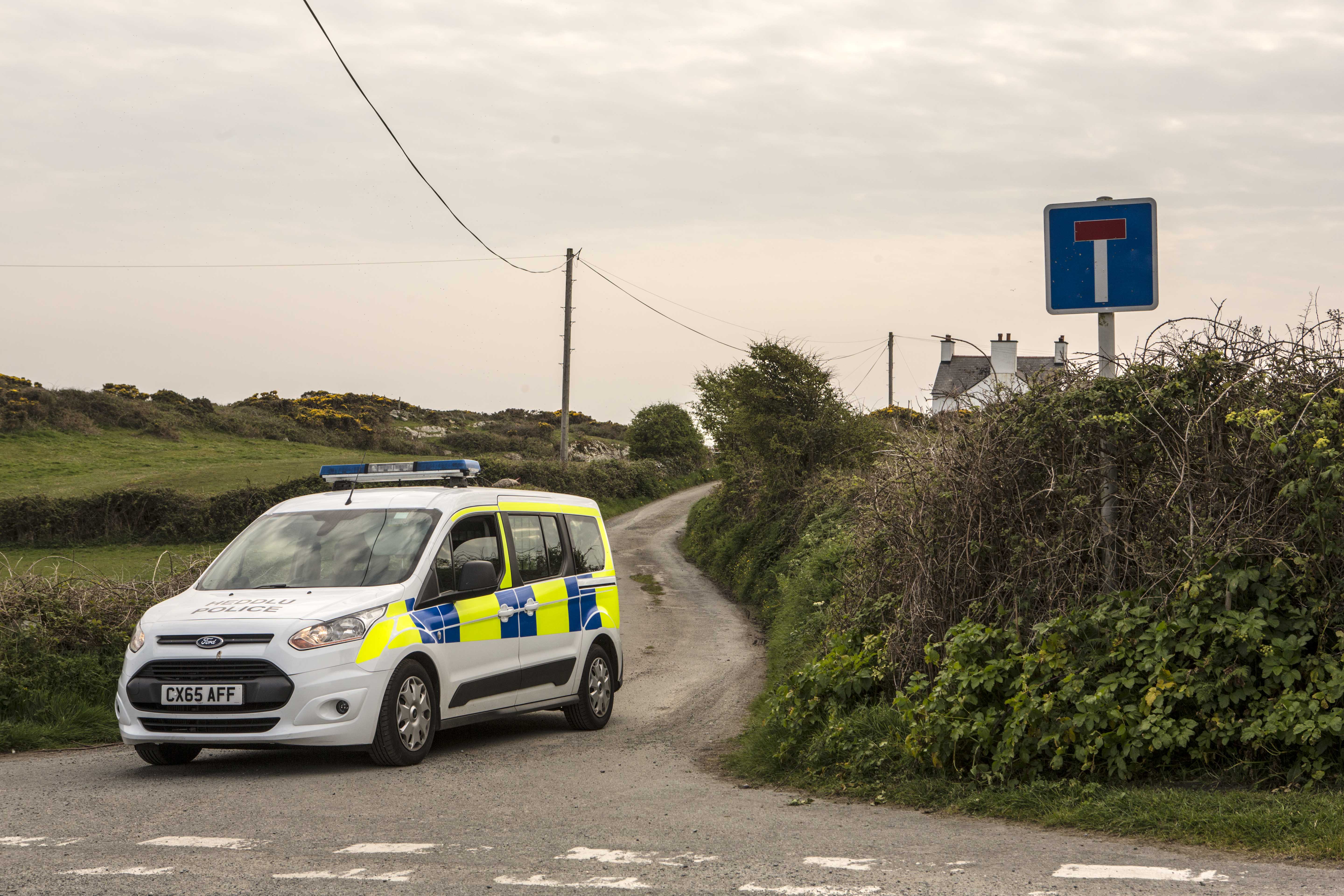 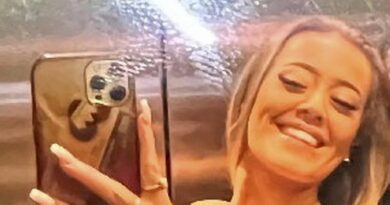