MATT Hancock has blamed the testing shambles on symptomless Brits hogging the swabs.

In incendiary comments, he said millions of “ineligible” people are flooding the system – leading to dire shortages across the country. 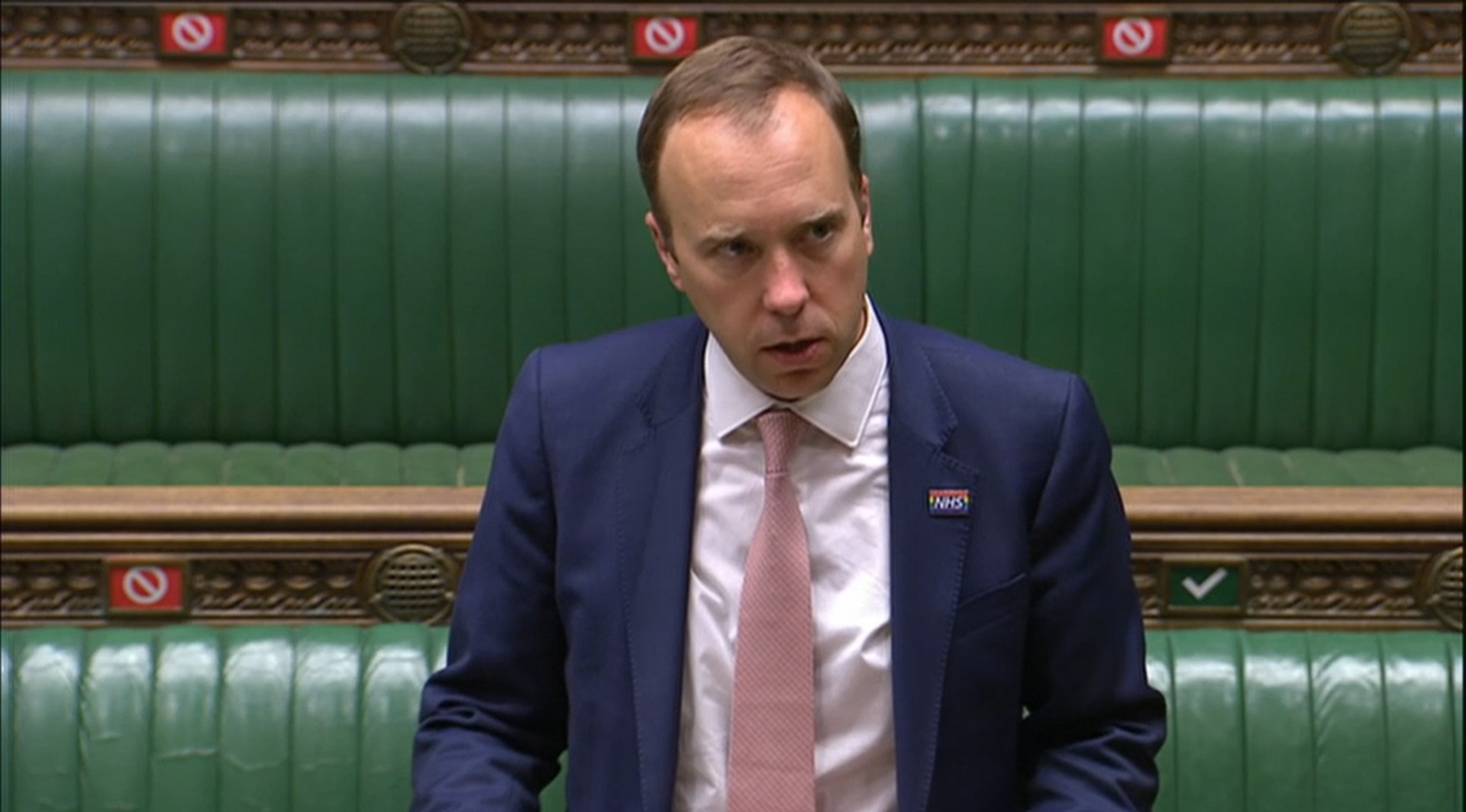 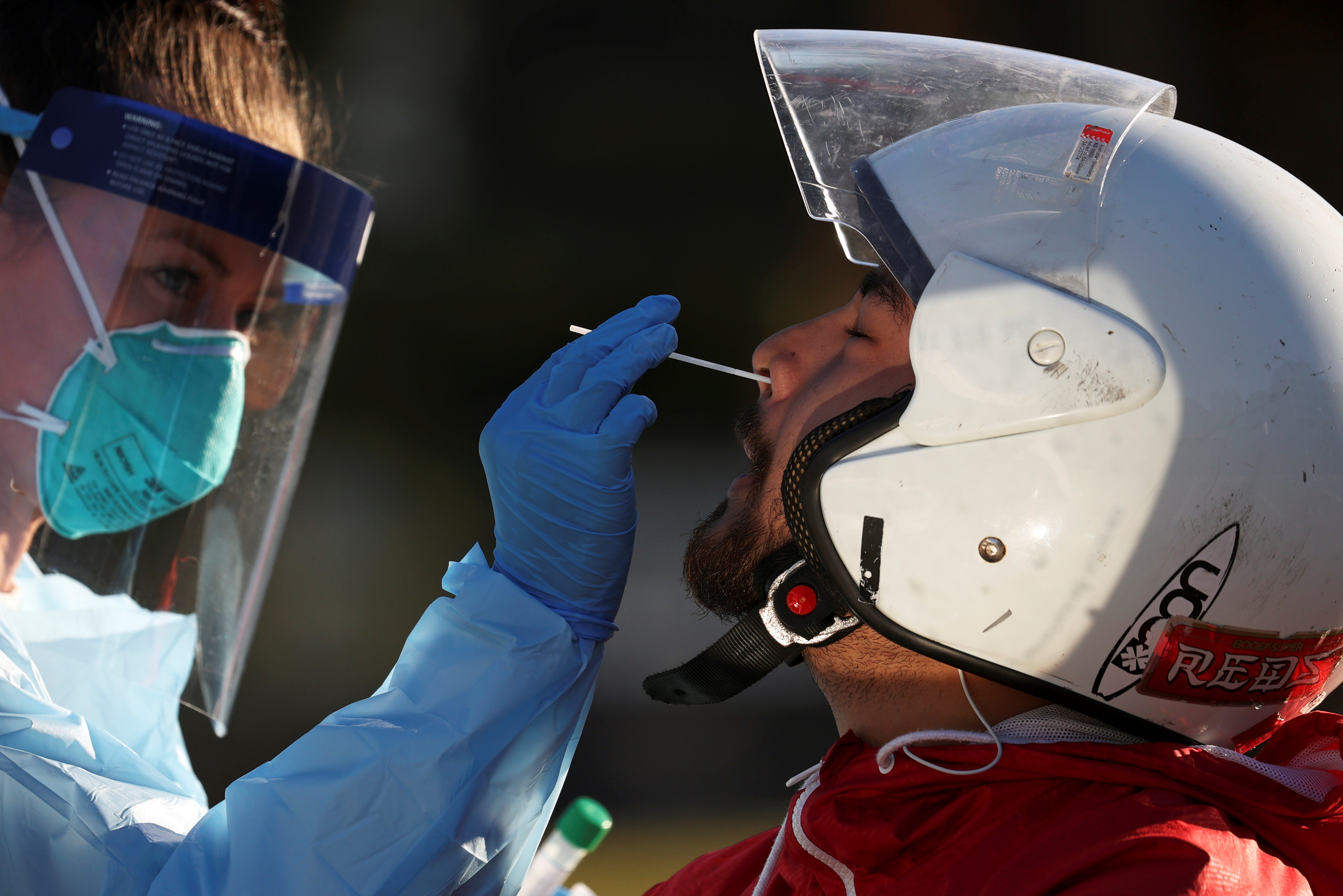 The Health Secretary said no one predicted this massive “spike in demand”, which has sent the system into meltdown.

He told the BBC: “We modelled the amount of demand among people who are eligible.

“The fact there has been such a spike from people for whom a test won’t help them because they still have to self-isolate by the rules – that is very, very hard to predict this behavioural change.

“And that has been the challenge – this spike in demand.”

Frustrated families have spent many days unable to get Covid swab or being directed to testing centres hundreds of miles away.

But Mr Hancock furiously denied there are parts of England where you cannot get a test.

“There are tests in every part of the country.

“If you have symptoms come forward, but if you don’t unless you have been specifically asked.”

Ministers were last night finalising plans on how to ration Covid tests.

Hospital and care patients and workers will be given top priority for swabs, and are expected to be followed by teachers.