A MIDDLE school math teacher is accused of raping, stalking and grooming a 13-year-old student.

Gregory Briggs, 29, taught seventh-grade math at a school in Arkansas, according to TV station Fox 13. 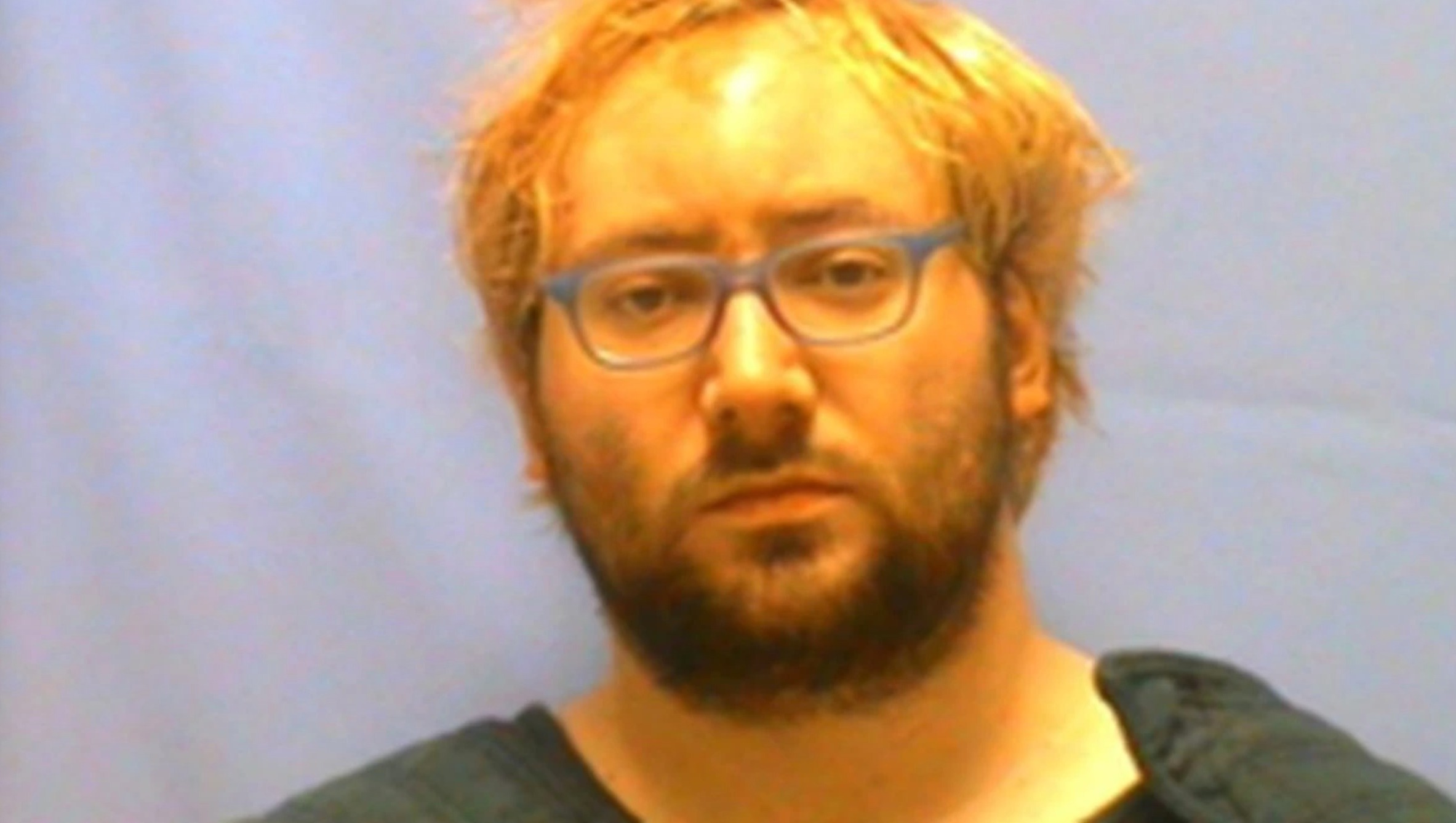 Local residents in Blytheville, a city of 13,000, were stunned by the arrest.

“It was kind of shocking; normally we don’t hear a lot of that around this way,” Blytheville resident Samuel Rogers told WREG.

Added Lesley Rogers: “Being a parent myself, it’s never easy to hear something like that."

Cops say Briggs was charged with rape, internet Stalking of a child and sexually grooming a child.

The school district said it is cooperating with law enforcement.

'We are aware of his arrest and this individual is currently on administrative leave pending further investigation," a statement read.

The Blytheville Middle School teacher is being held without bond, which was a relief to concerned residents.

“I’m concerned about my grand baby because she’s there at that school house,” Tammy Rogers told WREG.

Said Samuel Rogers: “You’re scared for your children, other people’s children and stuff like that. I just can’t imagine it.”

Briggs was arrested earlier this month after the parent of a child came forward, according to cops.