VIDEO shows the horrifying moment a driver ran over a pedestrian during a Black Lives Matter protest in North Carolina over the weekend, breaking both of his legs. 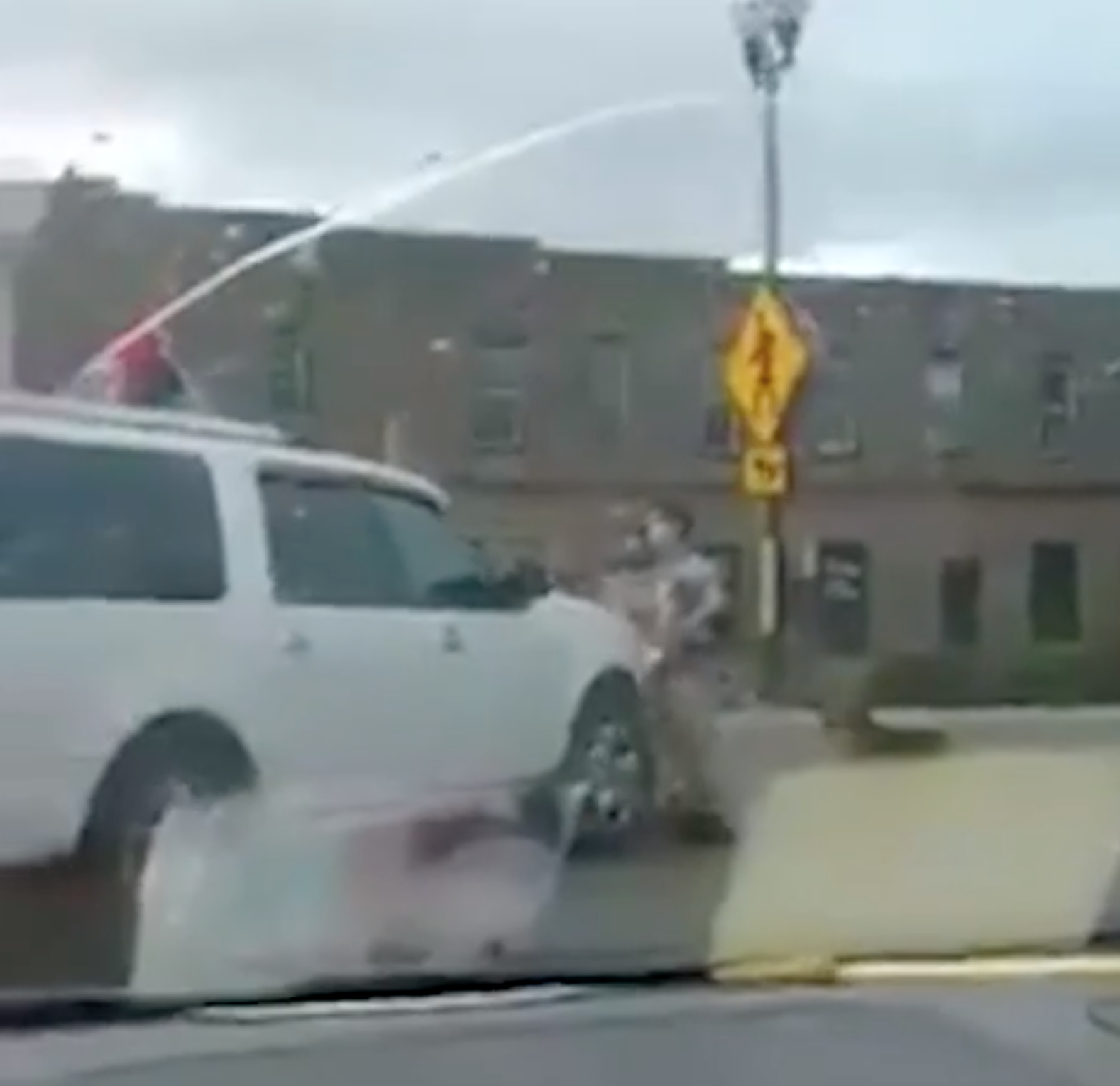 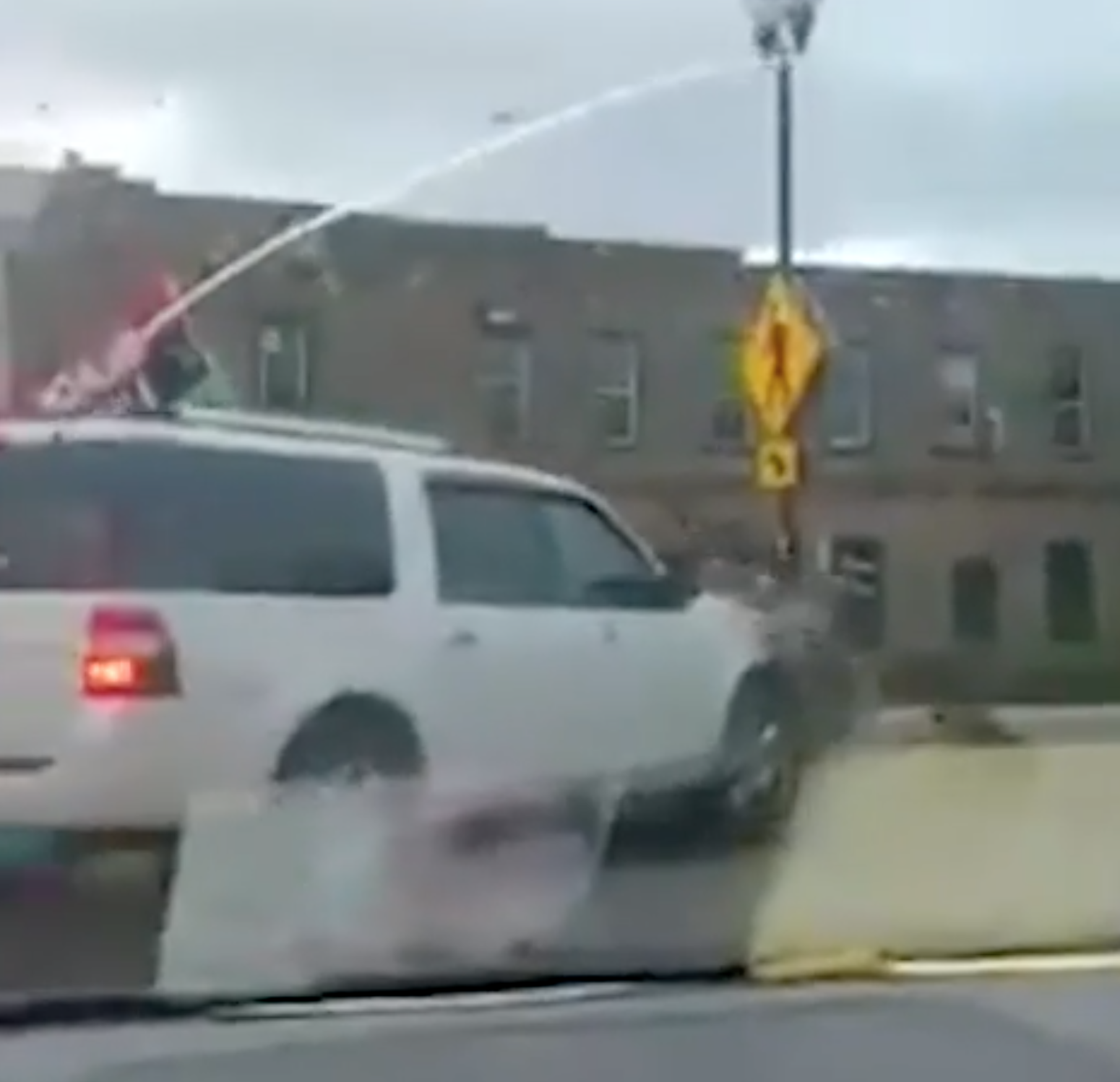 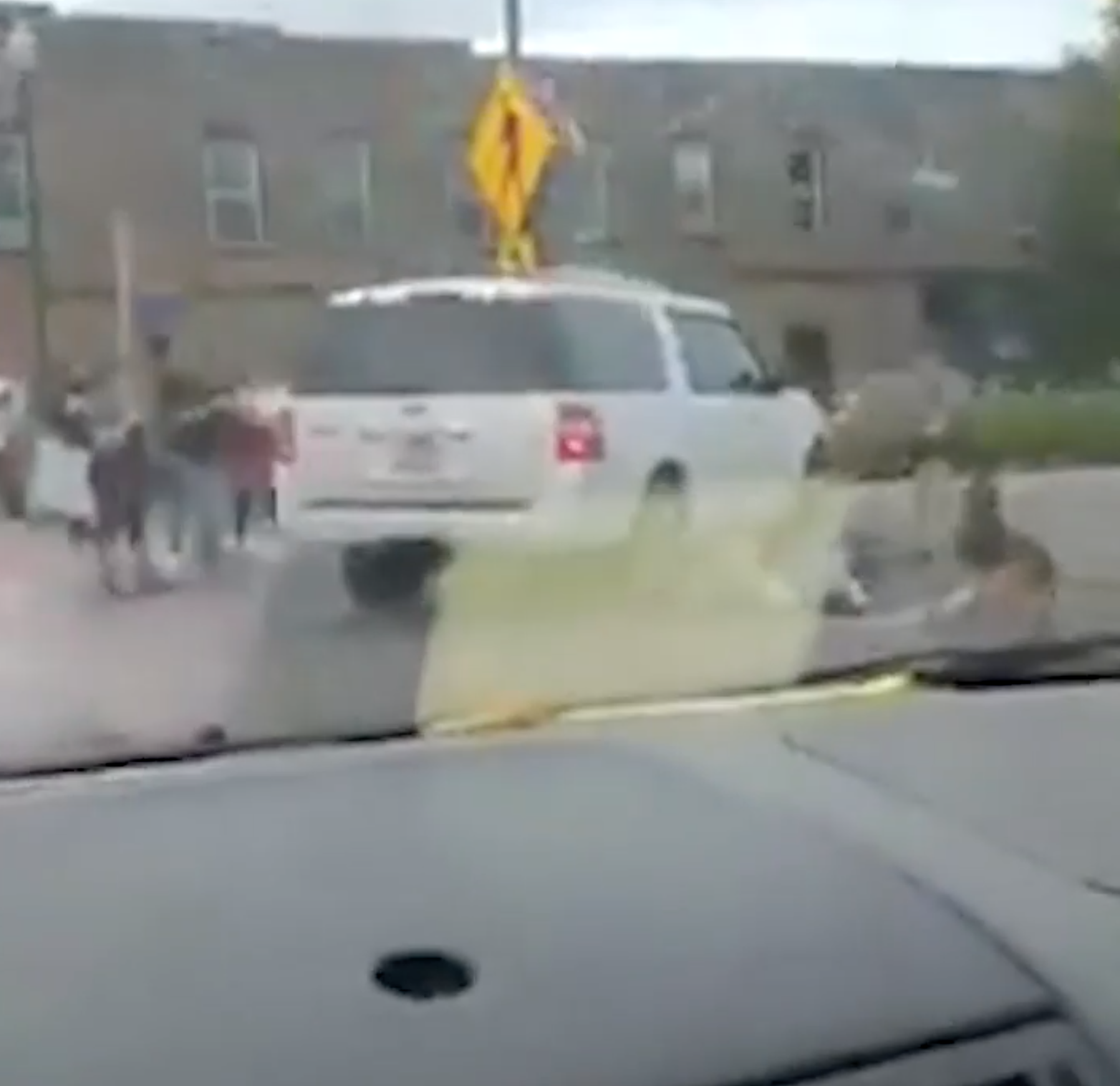 Johnson City Police said a pedestrian was hit by a car around 7:20pm on Saturday.

Video shared on social media showed a car drive through a group of demonstrators at a North Carolina crosswalk.

The SUV was seen slowly moving through the crosswalk, before pushing down a man standing with a dog, and driving over his legs.

The vehicle hit a man, bumped a woman, and crushed a bicycle.

A man was seen lying motionless on the ground as bystanders rushed to his aid as the car drove away.

A male victim was transported to the hospital for treatment, police said in a statement.

Protester Alyjah Gilmer told WCYB that Bowers broke both his legs, and is now in a wheelchair.

A 26-year-old woman who was also struck did not require treatment for her injuries, Johnson City Press reported. 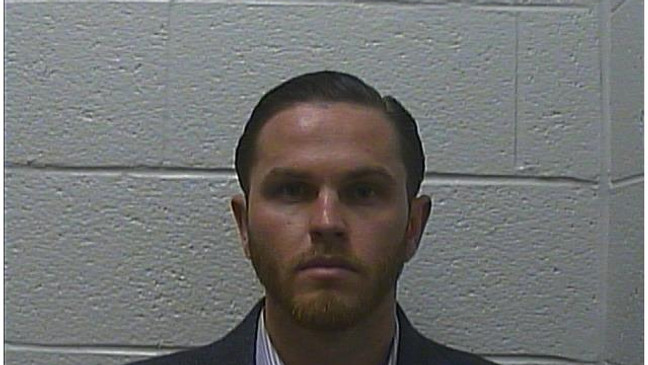 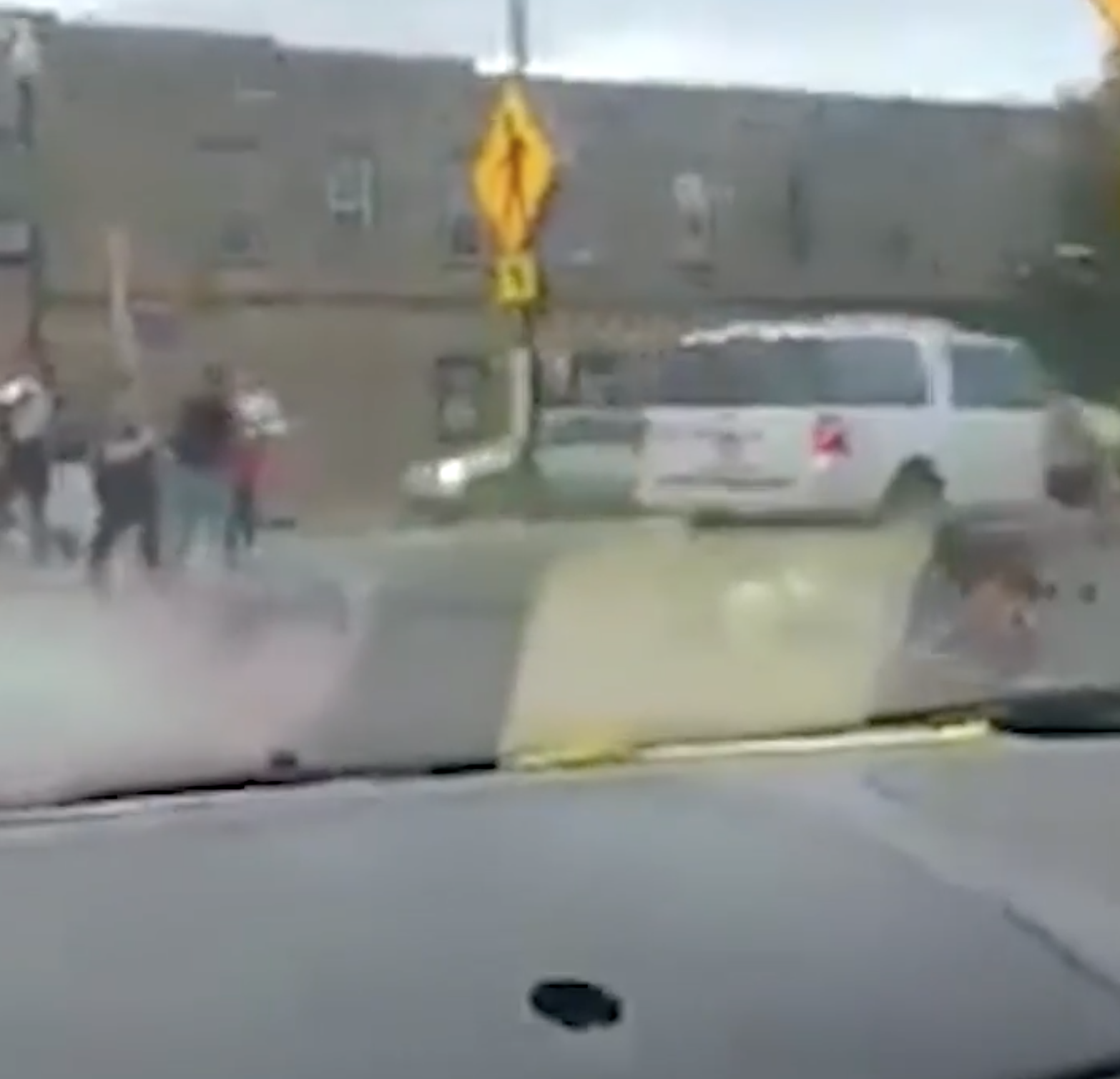 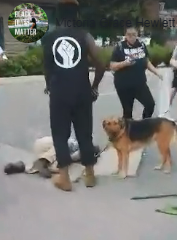 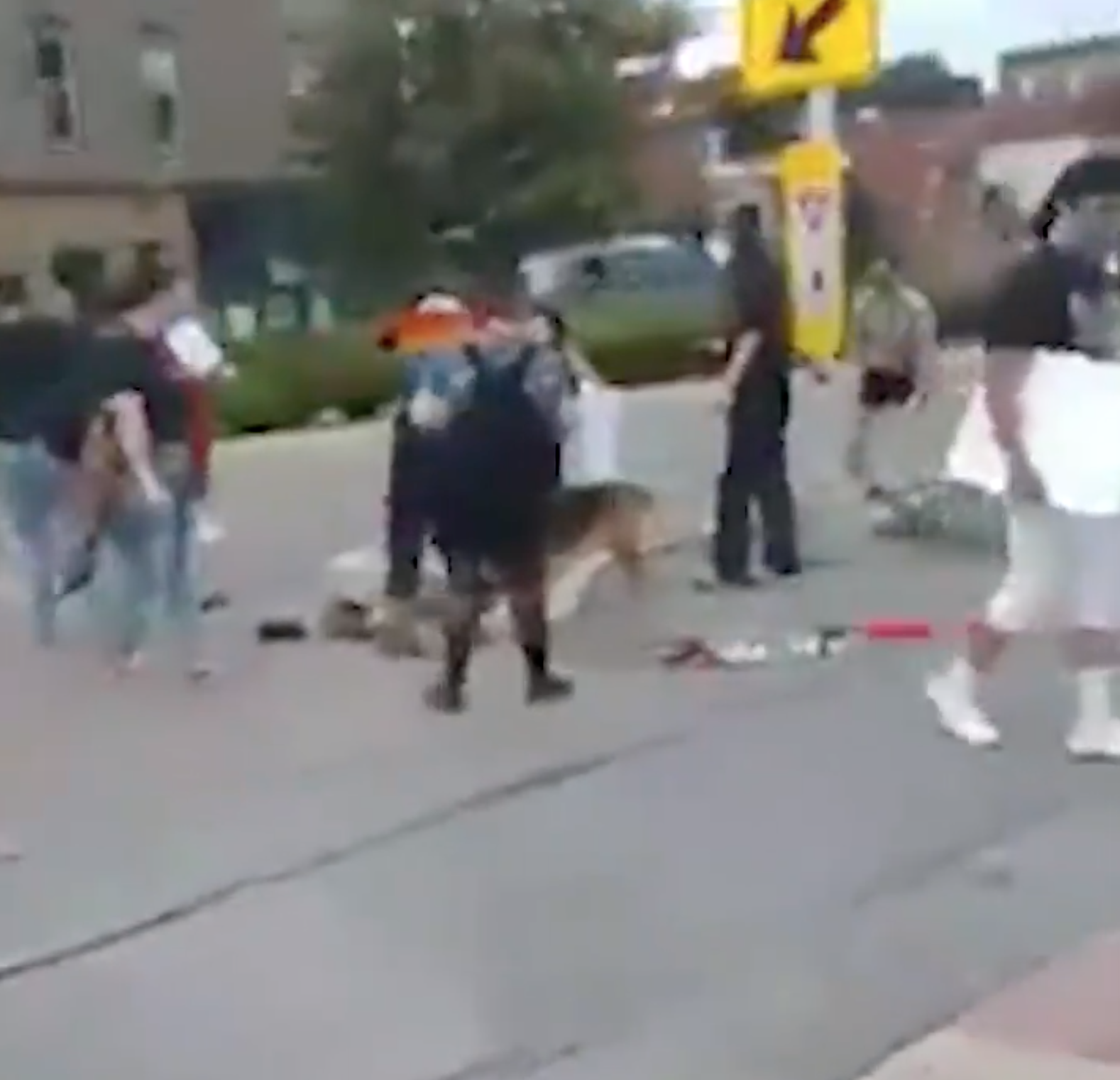 Witnesses said the vehicle involved in the hit-and-run was a white Ford Expedition.

Cops said on Sunday they had identified a person of interest in the incident.

On Monday, police said Lafer had turned himself over to authorities at the Washington County Detention Center.

Lafer was expected to have his arraignment on Tuesday morning.

Capt. Kevin Peters told WCYB the incident is being investigated as a "criminal matter."

"We don't believe it was a simple accident involving a vehicle," Peters said.

Peters told the outlet that authorities are reviewing security, cell phone and traffic footage of the Saturday incident.

"We don’t stand for that, it’s definitely uncalled for, so we’re going to do everything we can to show (the man who was run over) we are behind him, that we are against anybody showing out in such a manner,” Gilmer said of the hit-and-run, as reported by Johnson City Press.