Monica Lewinsky rose to notoriety when an affair with the sitting President of the United States, Bill Clinton, became public. The President admitted to an “inappropriate relationship” with Lewinsky, then a 22-year-old intern. The scandal led to Clinton’s 1988 impeachment, and Lewinsky was relentlessly vilified by the public and press.

This weekend Lewinsky, now 45, proved she’s got a sense of humour about the situation, which caused a catastrophic fallout for her personal and professional life.

Lewinsky replied: “An internship at the white house will be amazing on your resume.”

The tweet was met with approval from the Twittersphere, with one user saying: “Monica just won Twitter.” 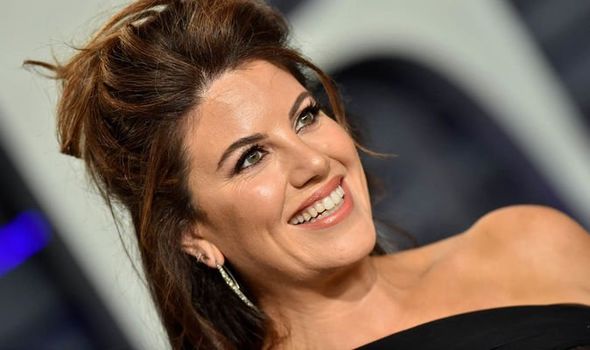 Another user replied: “The fact you can laugh at this stuff after what I imagine is years of pain and suffering is inspiring.

“After I did the same internship and people made jokes about you, I laughed along too many times. I am sorry for that.”

The tweet served to highlight how a mistake made by a young, vulnerable woman has served to dictate her entire life.

She has spoken out in the past about how the scandal continued to haunt her, making it near impossible for her to get a normal job due to the notoriety of her name. 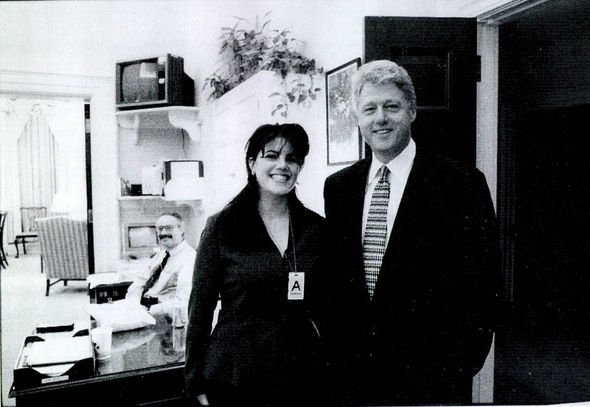 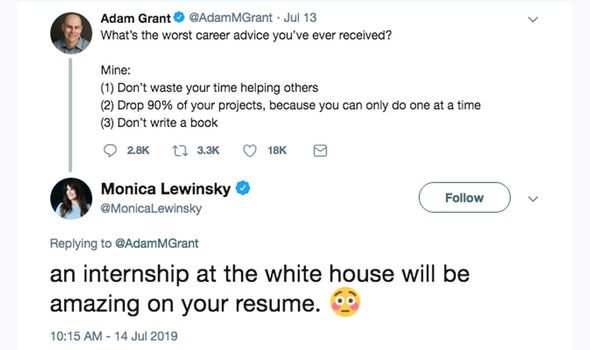 So what does she do now?

After the scandal, she had a stint as a handbag designer, and book deals followed the scandal, although her profits were marred by legal bills and living costs.

She then did what she could to gain some privacy, headed to London to study a degree in social psychology

Lewinsky only reemerged in the public eye a few years ago, and now uses her name as an anti-bullying activist. 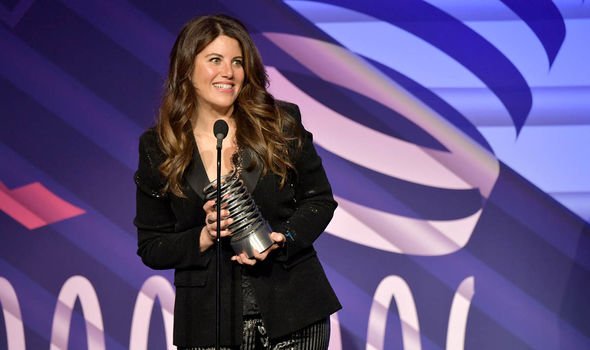 She recently won an award for her ‘In Real Life’ campaign which proved how vicious online bullying can be – you can watch it HERE.

She also contributes as a writer for Vanity Fair, recently emerging as a strong voice in the #metoo campaign.

Critics have argued that while Ms Lewinsky was subjected to years of public humiliation, Bill Clinton emerged from the scandal relatively unscathed.

In June 2018, he said he wouldn’t handle the Monica Lewinsky scandal any differently, “if the facts were the same today”.