A YOUNG mom killed her two-month-old baby boy by stuffing a wet wipe down his throat, court documents say.

Last Thursday, Nancy Williams, 20, from Mulberry, Arkansas was booked after the death of the newborn, who passed away on September 3. 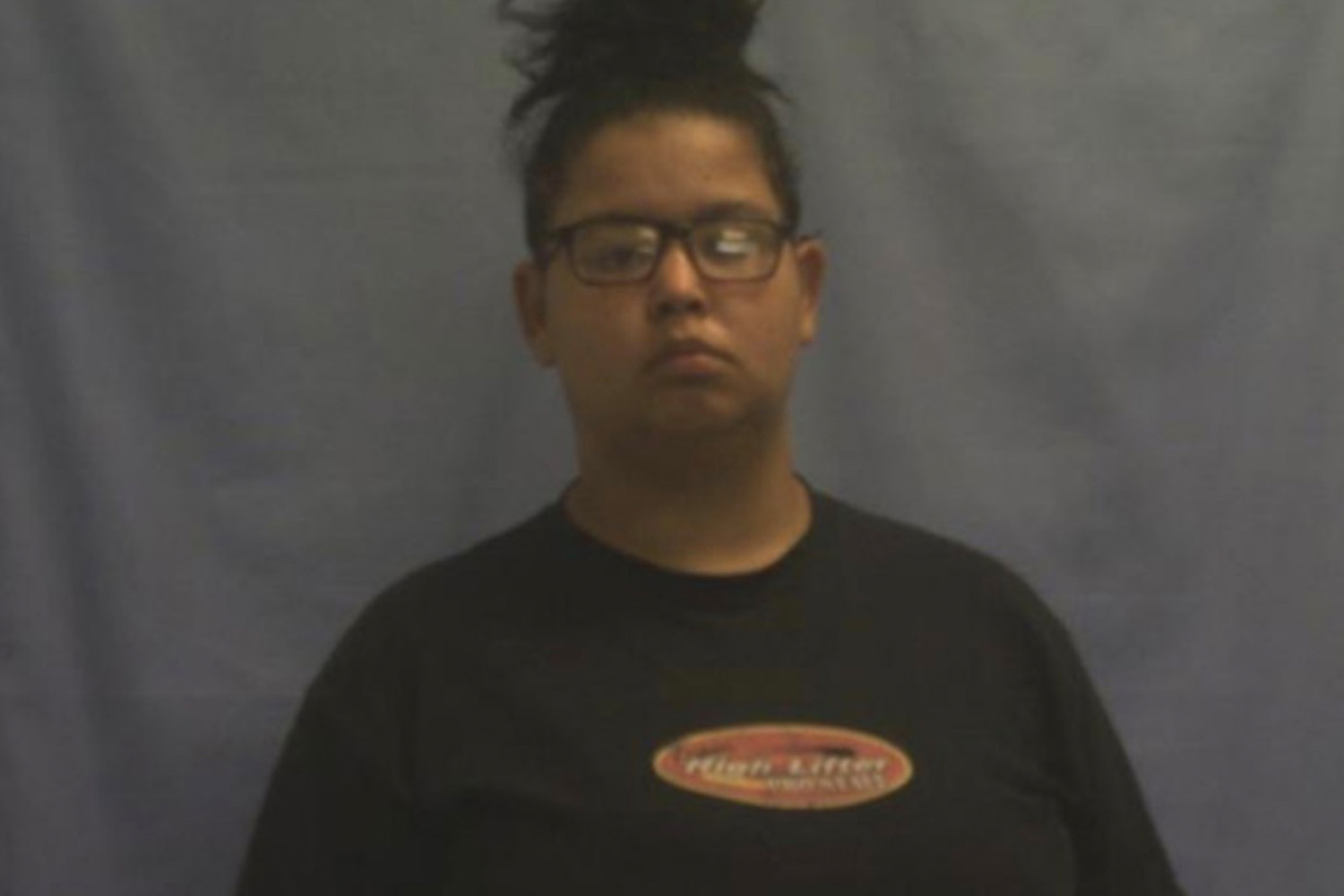 On September 4, she was charged with first-degree murder, reported KPHO.

An arrest affidavit stated that Williams called emergency services about an unresponsive infant the day before.

When first responders arrived, they tried to administer CPR but discovered that the baby's airways were blocked.

They then found a “barely visible” wet wipe lodged inside the baby’s throat – although they managed to pull it out, the child didn't survive.

Initially, Williams claimed that she used the baby wipe to clean up her son's bleeding gums, which he had hurt while drinking his bottle.

Cops found that bloody wipe at the home, along with the one in his throat.

Williams then said he wouldn't stop crying so she allegedly forced the bottle into his mouth, cutting his gums, according to The Times Record.

This made the baby scream louder and Williams “wanted him to stop,” according to court documents.

She allegedly confessed to jamming the wipe down the little baby's throat to stop the bleeding and crying.

Cops said the 20-year-old demonstrated how she “pushed hard” until she couldn't see the wipe anymore, per these documents.

This was when the little tot stopped breathing, the court filings revealed.

Williams then told police when she couldn't retrieve the wipe, she panicked, and woke her husband.

Williams allegedly said she had “had other things on her mind" when asked why she didn't report the wipe lodged in the infant's throat immediately.

She's being held at the Crawford County Jail on a $1 million bond.