A HORRIFIED mum has warned other parents of the dangers of kids getting drawn into county lines drug gangs after her boy was tortured.

Ben McCloughin, 20, had boiling hot sugary water doused over his hands – which cops compared to a scene out of a Netflix drama or a Hollywood movie. 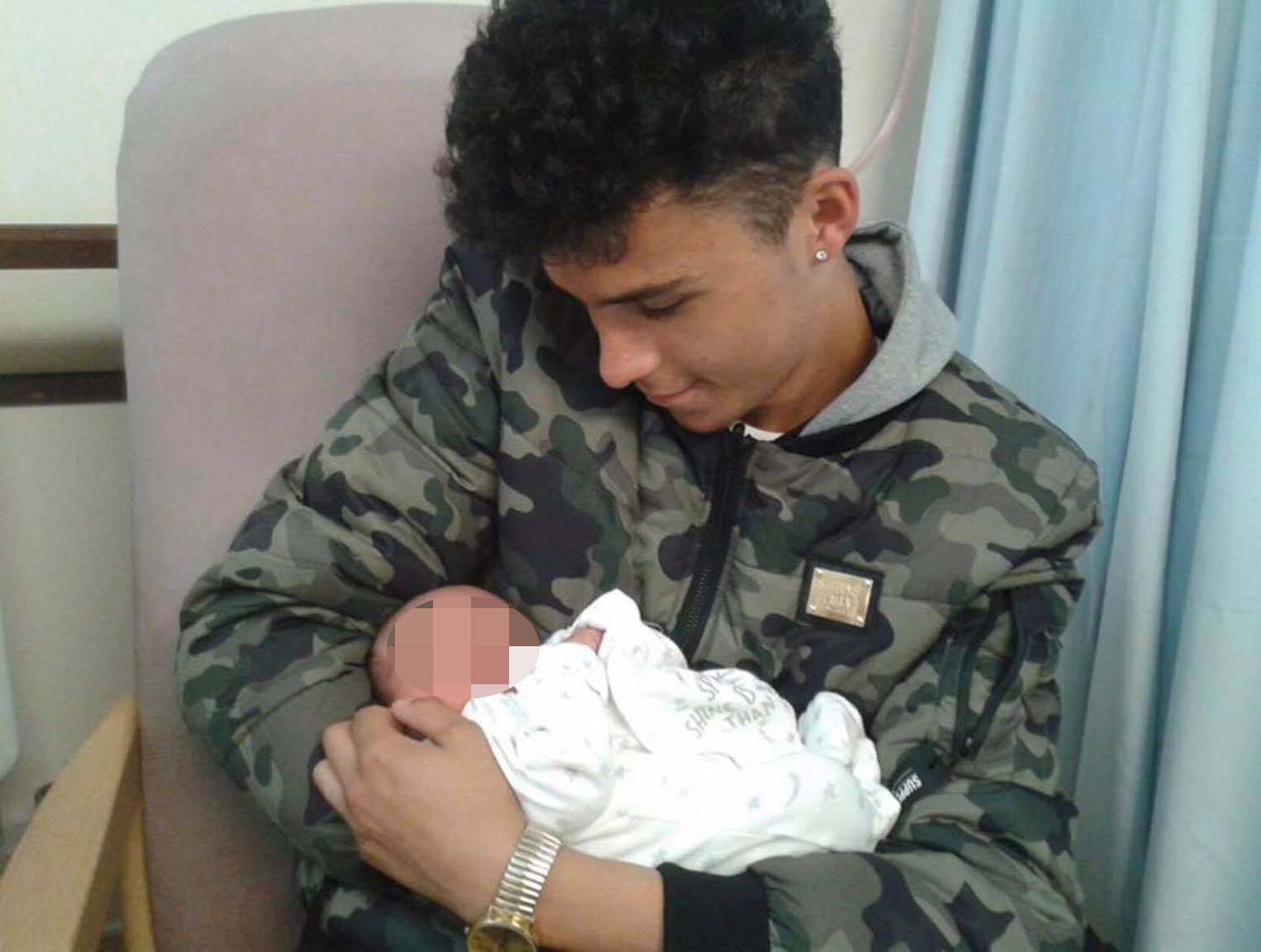 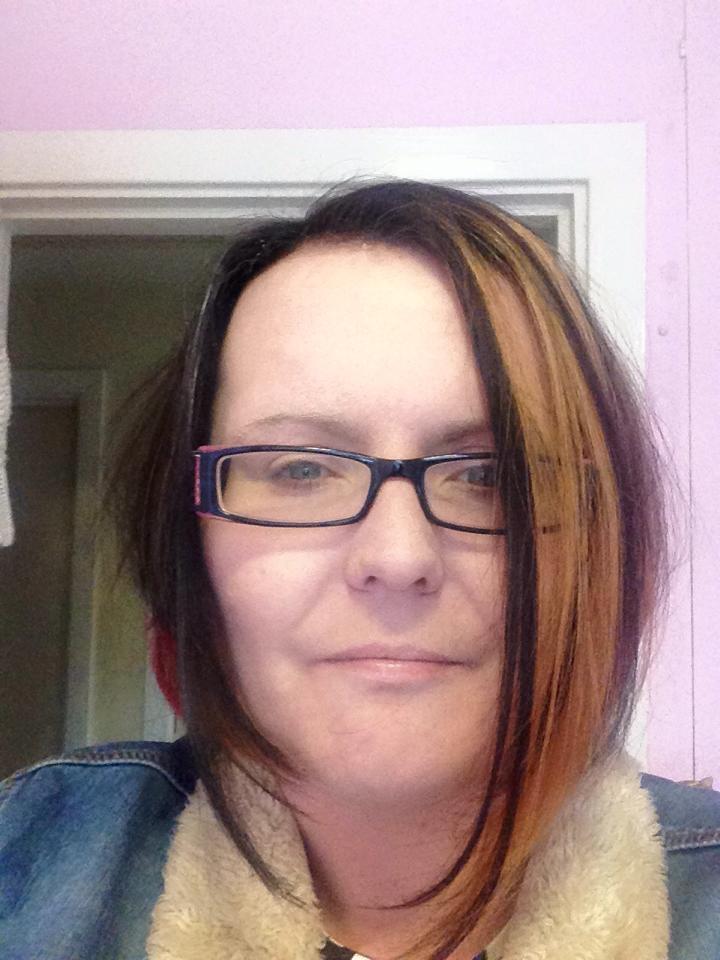 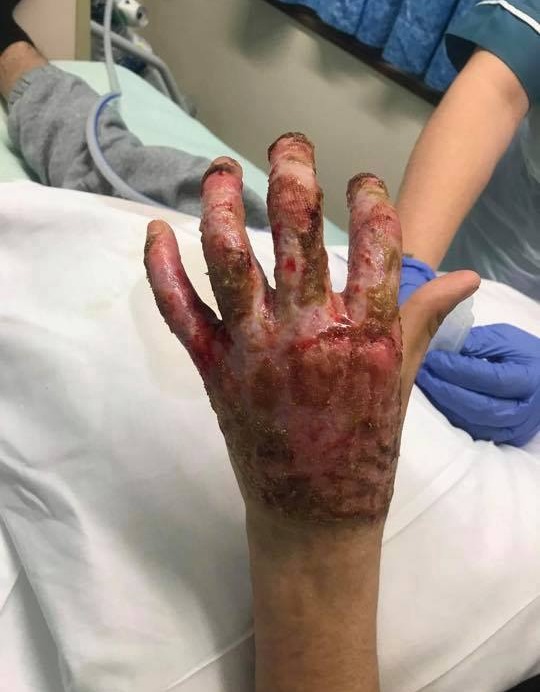 The 20-year-old got involved in the gang for just two weeks before he was kidnapped in Corby, Northampton, for crossing them because we wanted to leave.

His mum Louise is now sharing pictures of her son’s injuries for the first time after he was scared for life to highlight the horrors of county lines drug dealing.

She said: “Every time I close my eyes I see his hands and picture what they did to him.

“I should be happy he’s alive but when I see those photos I want to break down.

“The pain he suffered brings a tear to my eyes most days.

“We are such an ordinary family and I have no idea how our lives were destroyed in such a short space of time.

“Ben was really naive and he made a stupid mistake and realised it after just two weeks – but it was already too late.”

The mum-of-two, 42, added: “I want to plead with mums and dads to listen to Ben’s story.

“You never think this will happen to your own son. I cry every night thinking about how close I was to losing my precious boy.

“I urge parents to keep their children close because while you are not looking, you cannot possibly imagine what they may be getting themselves into.’”

Ben was raised in the middle-class village of Buckden, Cambs, by single mum Louise.

By the time he was five, Ben was already his disabled mum’s registered carer because she suffers from oesteo-arthritis in most of her body restricting her mobility.

She added: “Every mum says it about their children but my Ben really is a lovely boy.

“He has always been very caring…and as he got older he did everything for me.”

However, Ben was later lured into county lines drug dealing aged 19 before becoming desperate to escape after just two weeks.

But the drugs gang refused to let him get away unscathed and instead kidnapped him on January 13 this year in Northampton. 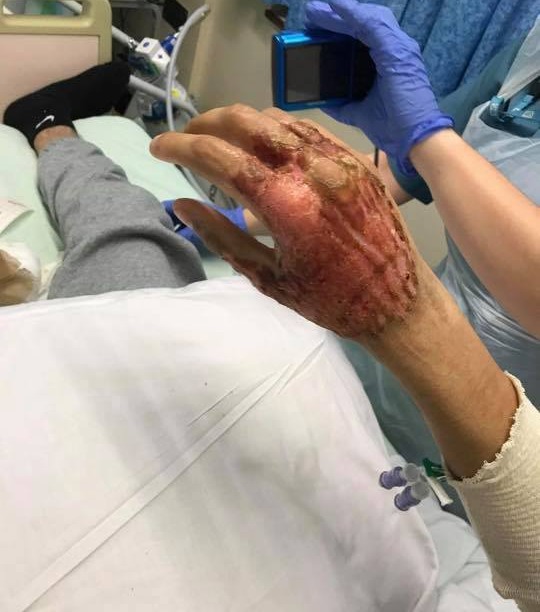 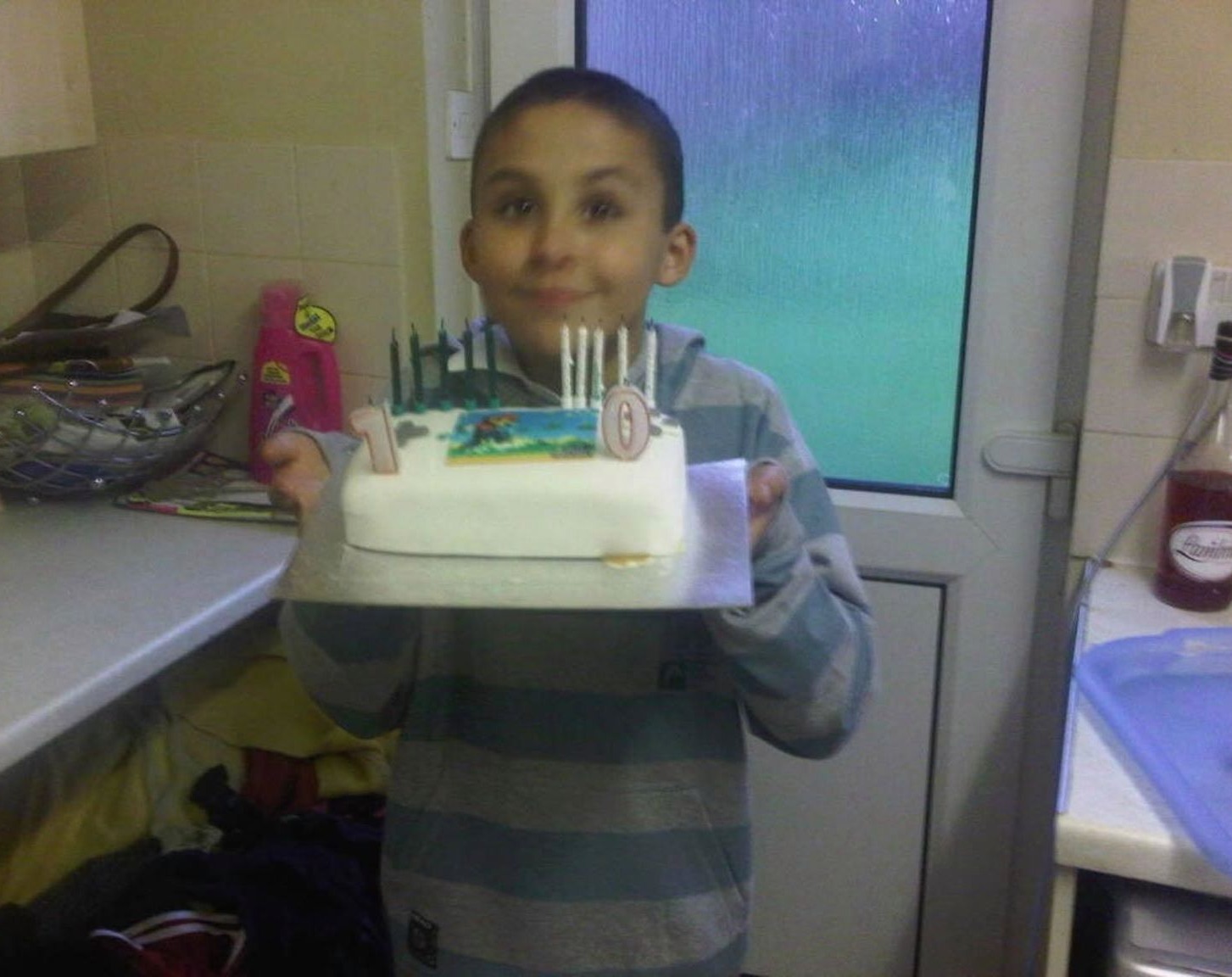 He was at his girlfriend’s house when the front door was kicked in and he was tasered in the thigh.

Louise added: “They took him to a drugs den in Corby and beat and tortured him.

“He told me afterwards they were going to kill him for disrespecting them by not wanting to continue.

“After cutting his hair with a machete they dragged him downstairs and put his hands under the sink and poured the boiling water with sugar all over his hands.

“He suffered third-degree burns on his left hand and had severe nerve damage. We don’t know if he will ever have full use of it again.”

Ben was rescued after another man who was kidnapped that day escaped and raised the alarm to cops.

The three thugs responsible – Toushane Spencer, 19, Derek Harris, 18 and Abdillah Cumar, 21 – were jailed for a combined 22 years on November 20 for kidnapping two men and one woman and torturing one of them in Corby, Northampton.

They all pleaded guilty to kidnap, with Spencer also pleading guilty to grievous bodily harm at Northampton crown court in October.

Spencer was jailed for eight years on November 20 – while Cumar got five years and two months while Harris got nine years after also being sentenced for a separate stabbing.

A Northants Police spokesman said: "When you hear the words kidnap and torture you might think of Netflix and Hollywood films.

“But this is a story much closer to home."

And Louise is now warning that similar gangs are targeting "every part of the UK."

She said: “We are a tiny village right on the A1 and it’s already a target.

“It is happening everywhere. We live in a really nice area not affected by crime but drug dealers are getting in."

Ben is now safe and living in a remote part of the country and is expected to soon become a father.

And his mum could not be prouder after his harrowing experience.

She added: “He wants his story to be heard because it really can happen to anyone.

“He will be scarred for life and his hands will never look the same. I don’t think he will ever be the same but I’m so proud of how he has handled the case.”

Det Con Andrew Walking said after the sentencing: “The injuries I witnessed to the young man’s hands as a result of the boiling water will stay with me for a long time.

“It has been a complex case to investigate and I am really pleased to have it conclude with three guilty pleas and a total sentence of more than 22 years.” 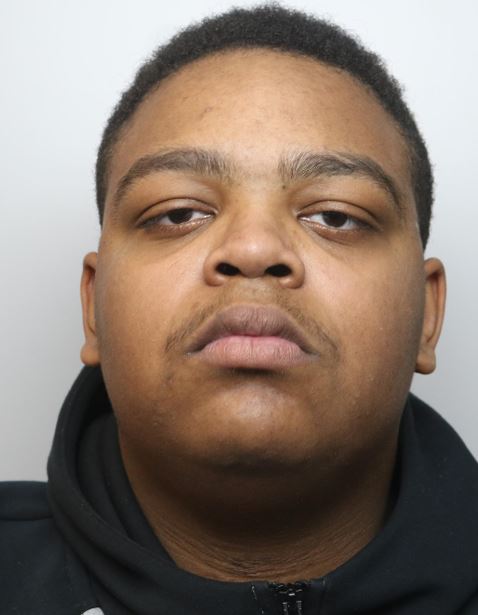 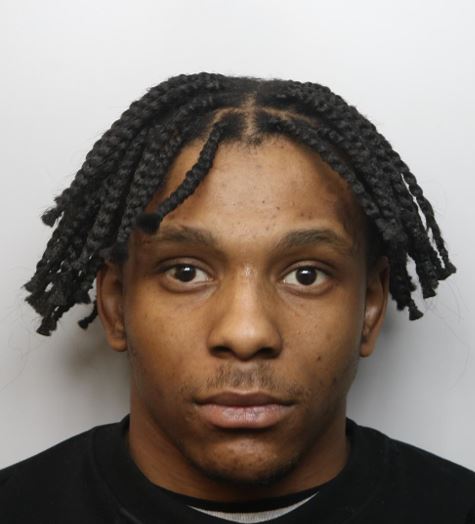 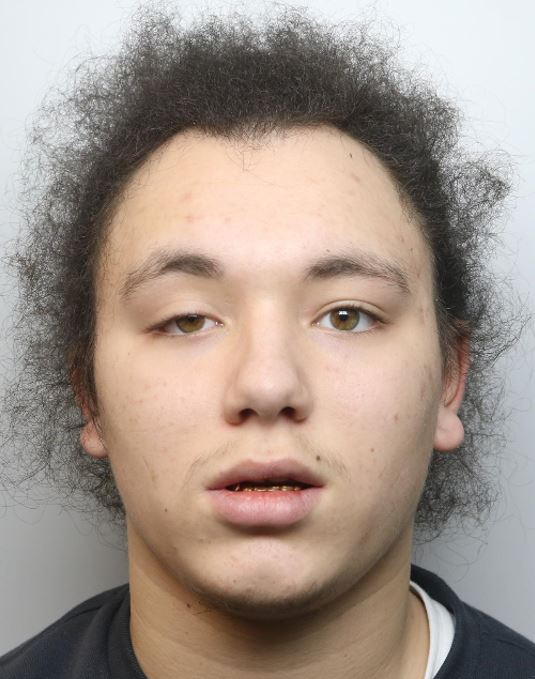