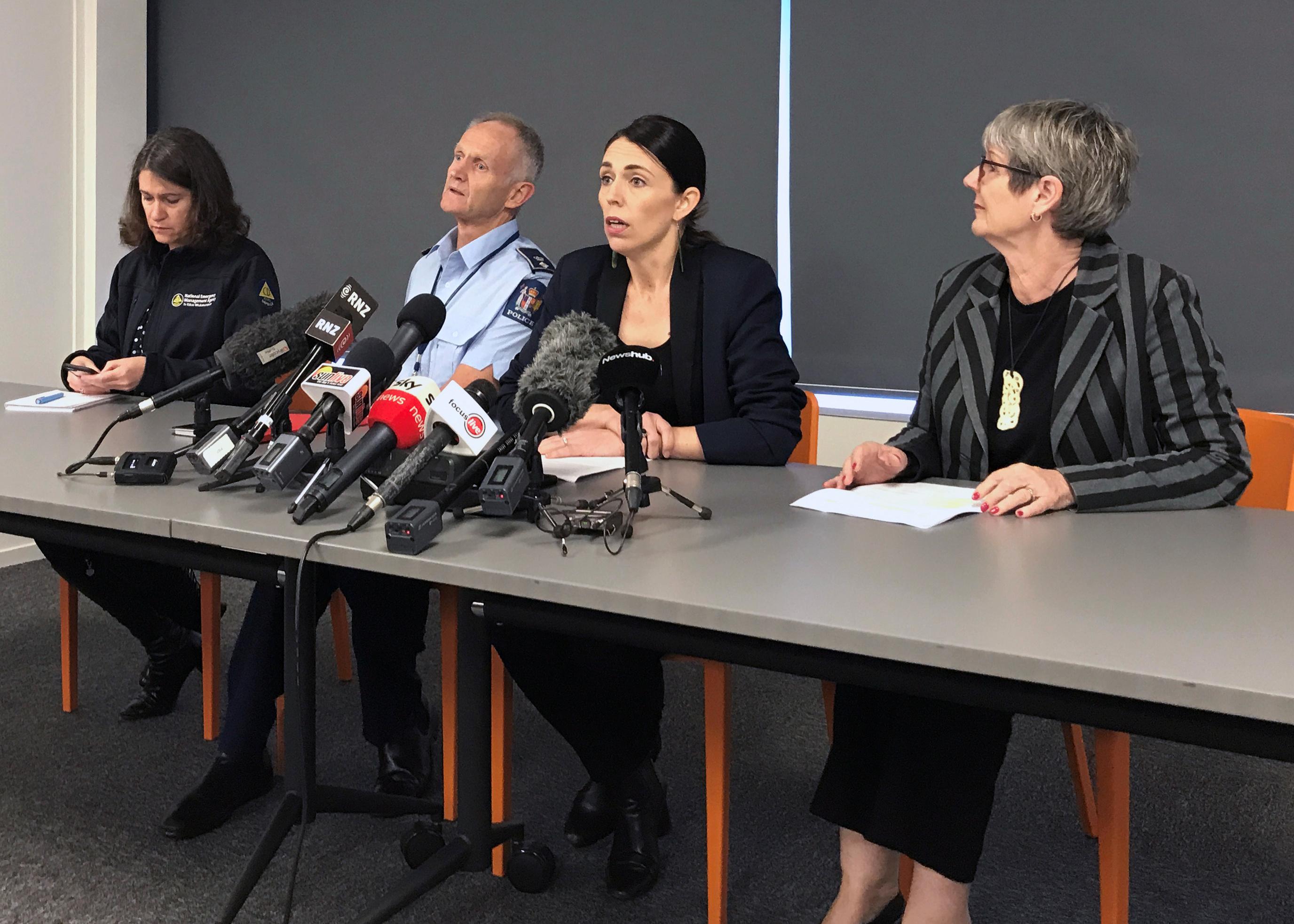 “That’s everyone’s hope,” Ardern told Reuters in an interview about the possibility of accessing White Island, which lies some 50 km (30 miles) off the mainland.

Ardern said that emergency response officials would meet on Wednesday morning “to again start that process to try and get all information to make those decisions as quickly as possible.”

With a 'radical' agenda, Britain's Johnson sets his sights on quick Brexit