Waterloo Regional Police made a pair of arrests after a stolen pickup truck was spotted in the parking lot of a Kitchener motel on Thursday morning.

Police say the vehicle was spotted in the parking lot of the Fairway Inn & Suites at around 9:30 a.m.

It had been stolen during a break-in in Wingham, Ont. on June 7 and had also been involved in an incident in Kitchener on June 10.

As a result of the investigation, police arrested the driver and the passenger of the pickup truck and seized seized a loaded 12 gauge shotgun, multiple rounds of ammunition, suspected stolen property and purple fentanyl.

He was also wanted on several outstanding warrants including multiple counts of breach of probation. 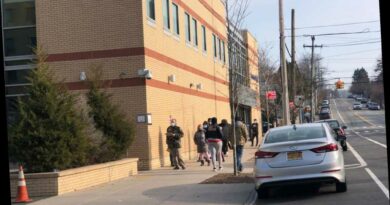 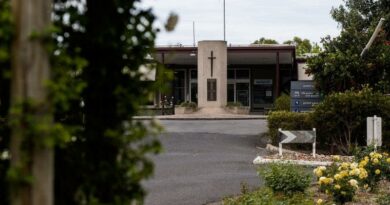