POLICE have threatened Brits with £10,000 fines tonight if they break Covid rules to throw New Year's Eve parties – with the nation being told to stay at home.

Everyone across the country has been ordered to act as if they have coronavirus and to stay within their own households this Christmas. 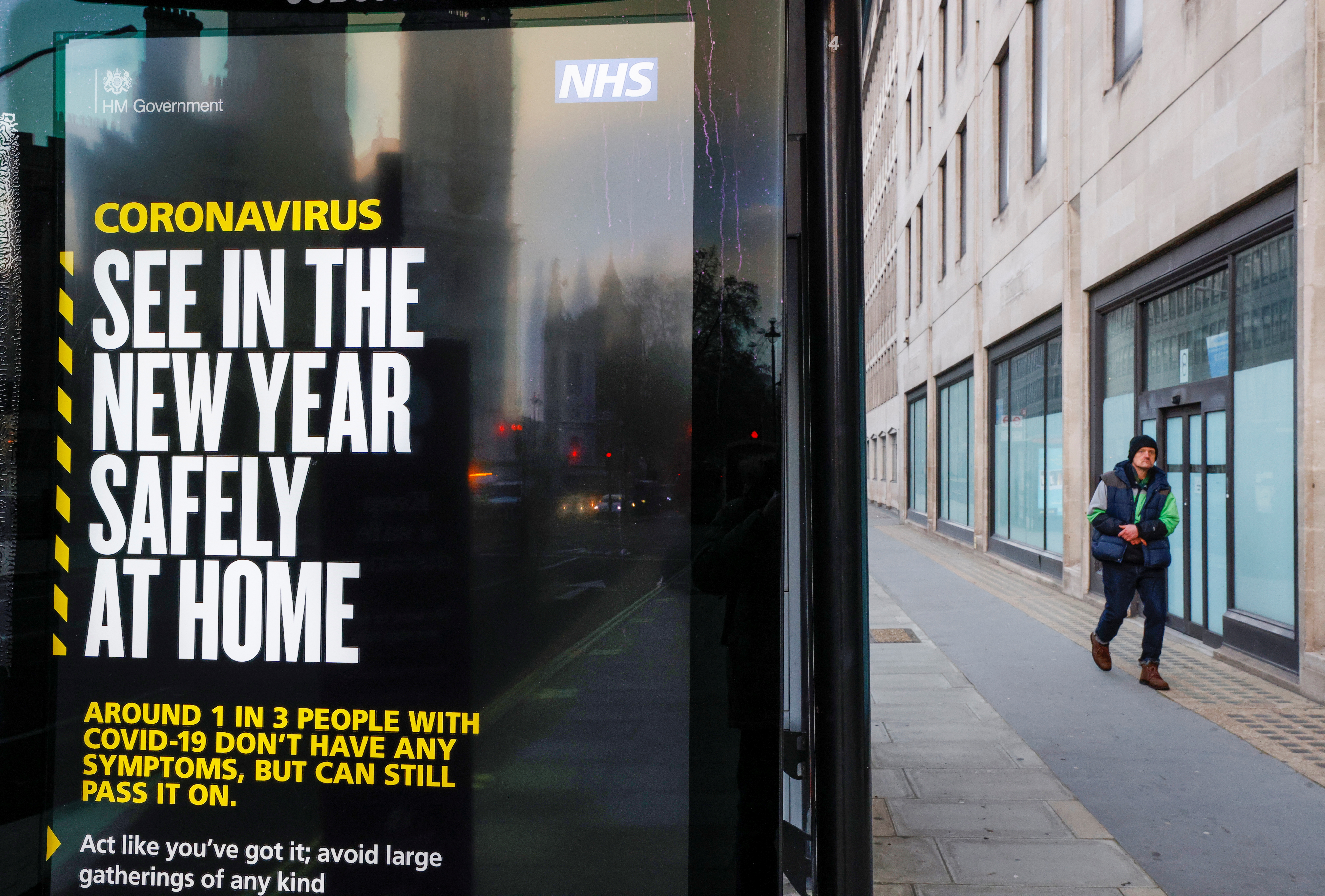 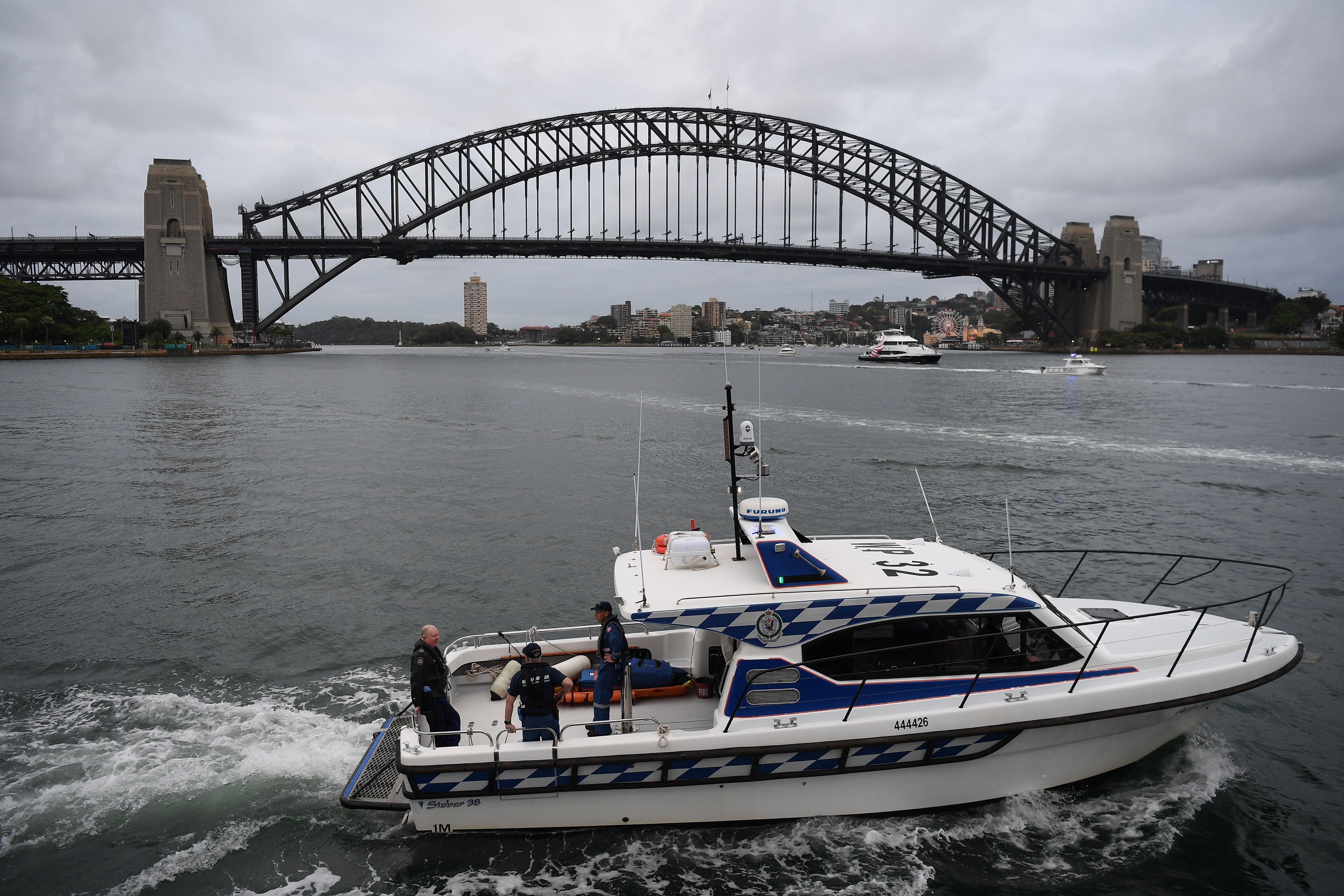 Fireworks displays including London's annual celebrations, have been cancelled.

Pubs and restaurants are shut across the nation as 20million people went into Tier 4 this morning – the only ones still open are on the Isles of Scilly.

In Tier 3 people can meet with up to six others outdoors, and Tier 4 residents can meet one other person – but ministers are urging people not to do so tonight.

Cops have warned the public they will be fining people breaking the rules by meeting up with others – starting with £100 and rising to £10,000 for people having parties.

And they will be focusing their patrols in London on areas with the highest rates of Covid infections too, they said.

Commander Paul Brogden, leading this year’s operation, said: “We are still dealing with the stark reality of fighting a deadly virus.

“Although the New Year is almost upon us, now is not the time for complacency or to meet with others and hold parties of any kind.

“If people insist on gathering and breaching regulations, then officers will attend and encourage people to disperse. Where necessary, enforcement action, including fines starting at £100 and working their way up to £10,000, will be considered.

“Please welcome in 2021 from the comfort of your own home instead of being stuck in central London with nothing to see and no easy way of getting home.” 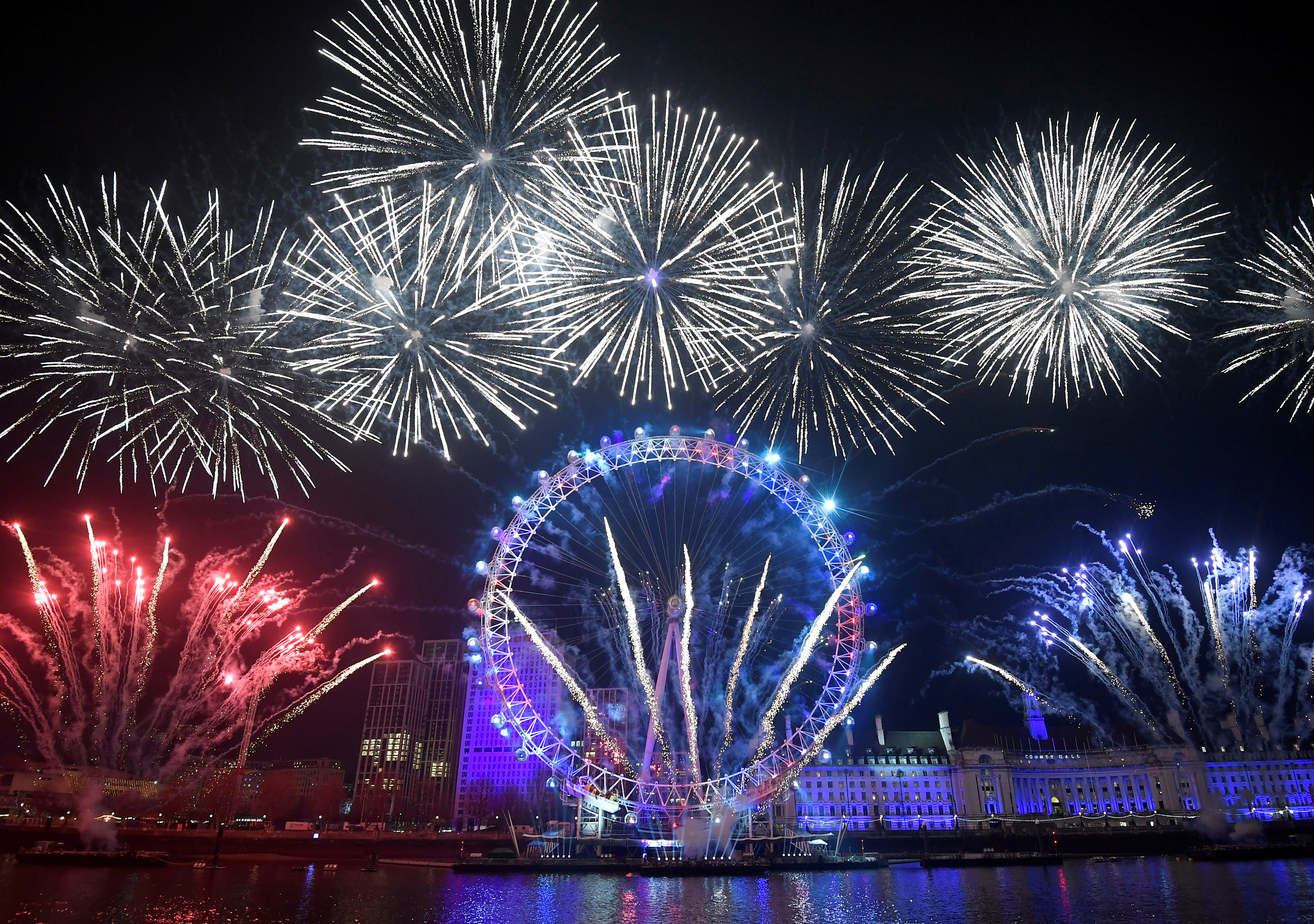 Ministers today warned the nation not to go out at all – and to stay at home.

A Government advertising campaign to "See in the New Year safely at home" is running throughout the day – reminding people that one in three don't have symptoms.

And the new strain of the virus spreads even more easily – so people should be even more careful.

People across the nation should act as if they have Covid and isolate themselves this year instead.

After mixing between households was allowed in parts of the country on Christmas Day, Covid infections are set to continue to rise in the coming days.

Anyone who was infected on Christmas Day is highly likely to be infectious now or in the coming 48 hours.

Mr Hancock said: "With our NHS under pressure we must all take personal responsibility this New Year's Eve and stay at home."

Last night Professor Stephen Powis, NHS England's national medical director, reminded people that "Covid loves a crowd" as he urged them not to mix outside their household or support bubble to see in the New Year.

He told the briefing: "We know it's the end of the year, it's a time where people traditionally want to celebrate.

"But it's absolutely vital that this year, everybody continues to follow the guidance by staying at home and not mixing."

Prof Powis added:"This action will reduce infections, relieve pressures on hospitals, and that's how everybody can help to save a life.

"Covid loves a crowd, so please leave the parties for later in the year."

He said: "I must ask you to follow the rules where you live tomorrow night and see in the New Year safely at home.

"That means not meeting up with friends or family indoors, unless they're in the same household or support bubble, and avoiding large gatherings of any kind." 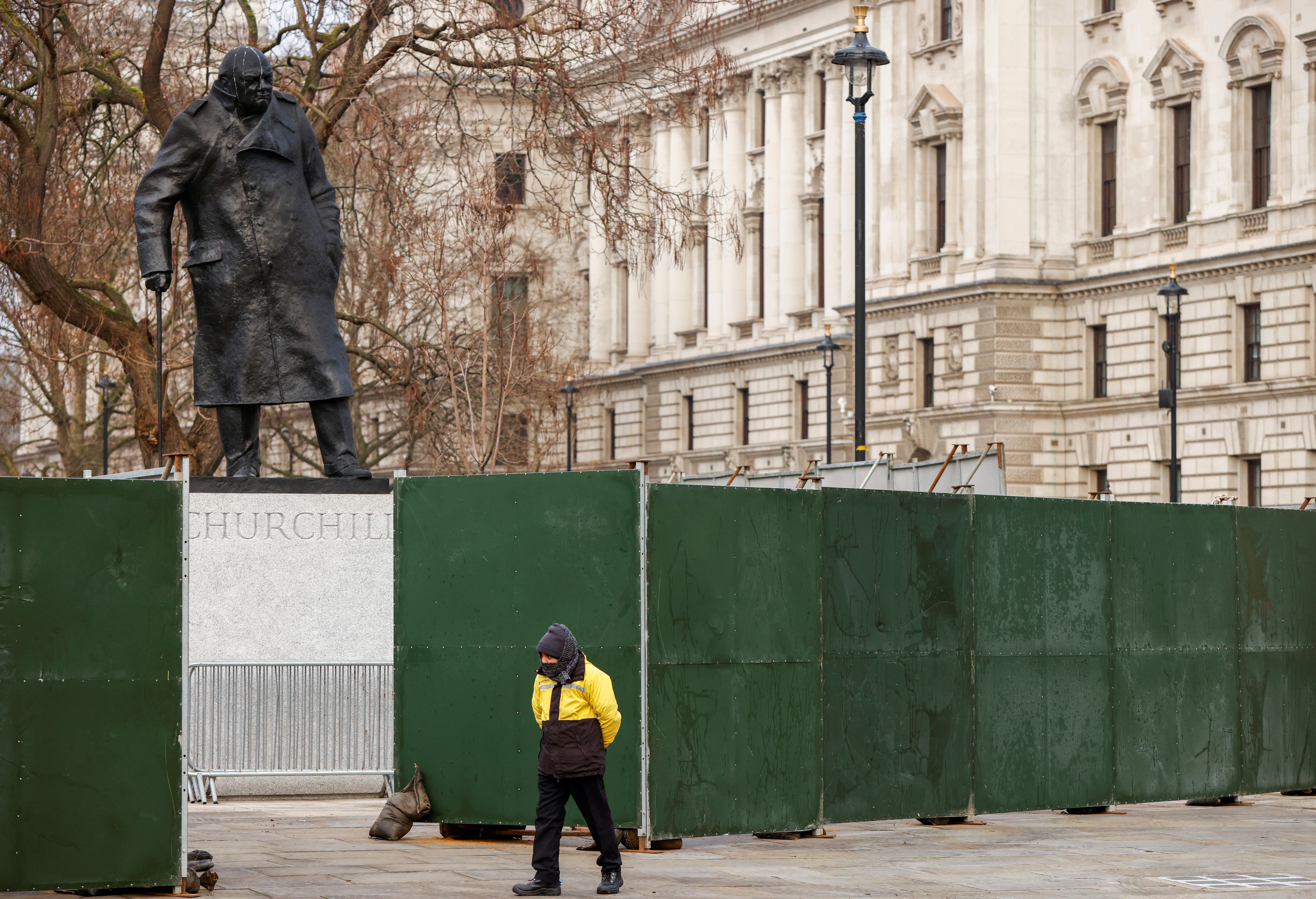 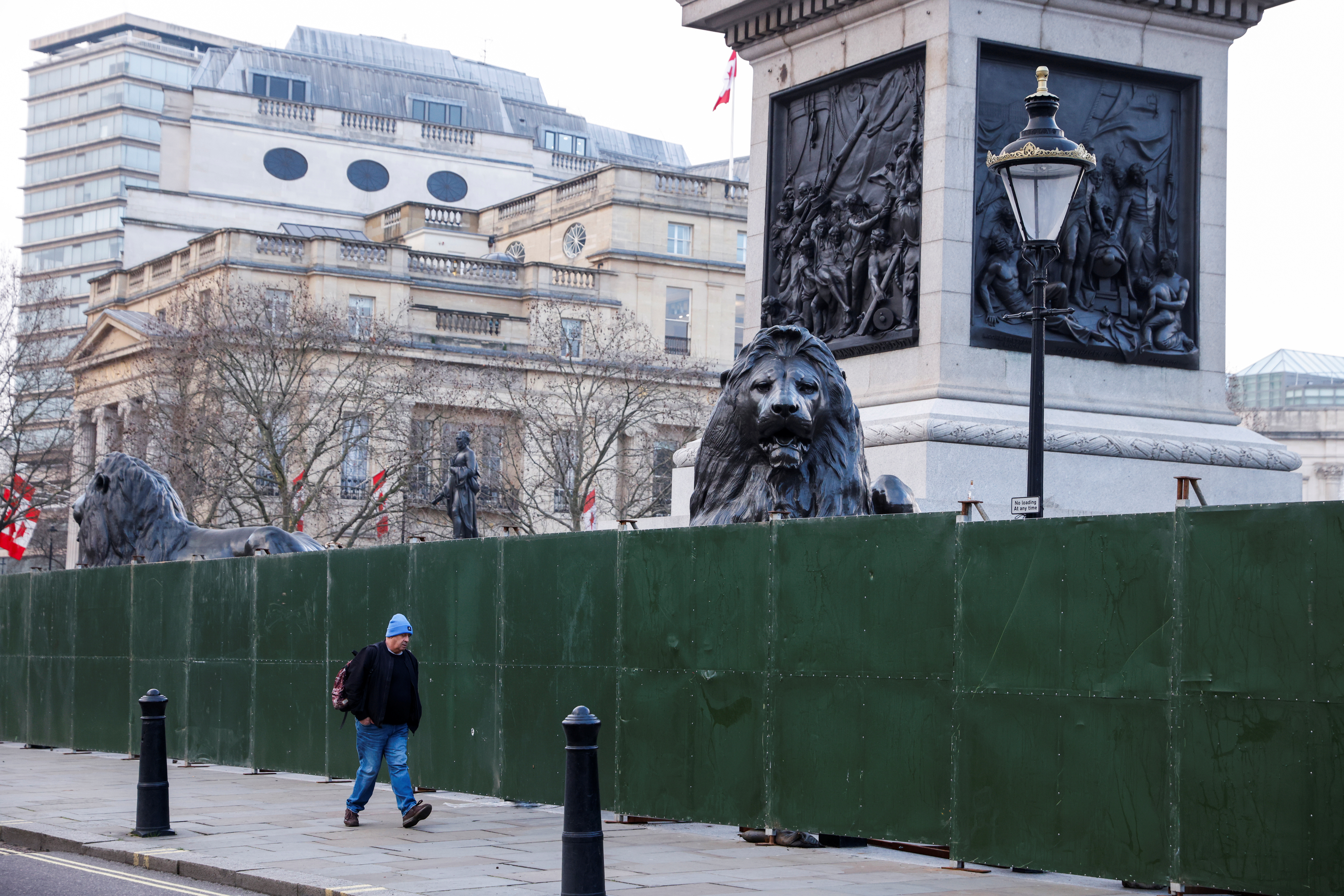 In Scotland up to six people from only two households can meet outdoors – but police there are urging people to use their judgement.

Detective Chief Constable Malcolm Graham said earlier: "It's not safe for people to be meeting indoors – we're asking people to do the right thing to stop spreading the virus tonight."

He added that it was "likely that we'll have to break up some parties" and confirmed officers will be redeployed and there are "additional patrol areas where there's a risk of travel regulations being breached".

Screening travellers for Covid at the border 'could slow transmission'

Woman released from jail locks herself in stairwell for 2.5 days after getting lost