The crushing statement came in a book-long interview titled ‘Without Him We Can Do Nothing’ in which the Pope opens up about his faith and outlook as the head of the Catholic Church in talks with Italian journalist Gianni Valente. He said: “There are circles and sectors that present themselves as enlightened and even (seize) the proclamation of the Gospel through their distorted reasoning that divides the world between civilized and barbaric.

“They consider a large part of the human family as if they were a lower-class entity, unable to achieve decent levels in spiritual and intellectual life according to their standards.

“On this basis, contempt can develop for people considered to be second rate.

“Christianity will also reflect the different faces of the cultures and peoples in which it is received and takes root.”

The comments, which appear to be accusing certain people in the Catholic community of discrimination, came after he embarked on his Amazon synod, announcing that married men in the region will be permitted to become priests. 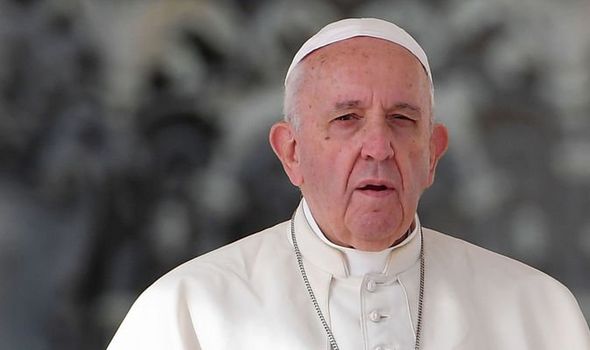 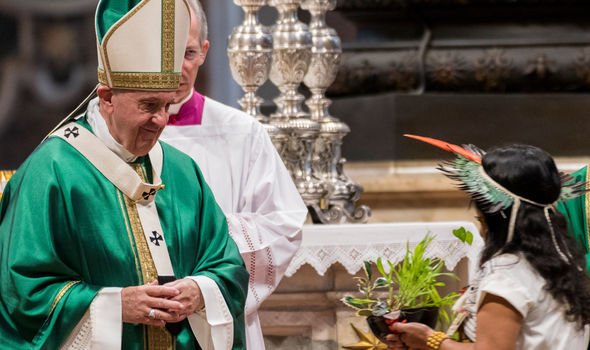 Pope Francis also referred to an Argentine slang term – “cabecitas negras” – which translates to “little black heads” and is used as a derogatory slur towards black people.

He added: “Tell me: ‘What’s the difference between having feathers on your head and the three-peaked hat [birettas] worn by certain officials in our dicasteries?”

The Pope’s progressive approach has seen a wholesale change in the Catholic Church. 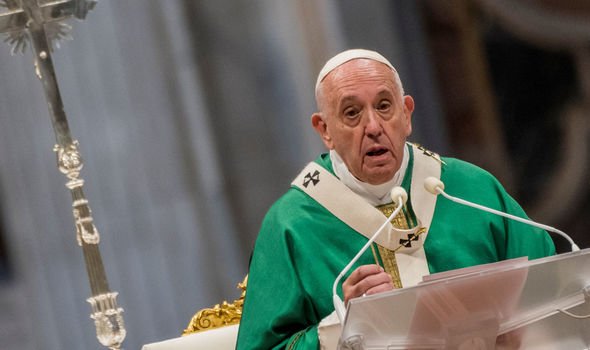 This policy will likely lead to his replacement holding similar values when he departs from the role.

His critics have grown impatient with this policy, including Francis’ predecessor Benedict XVI, who remained domiciled in an apartment on Vatican grounds.

He also faces opposition from outside the Church, as Italian politician Matteo Salvini remains staunchly opposed to his tenure. 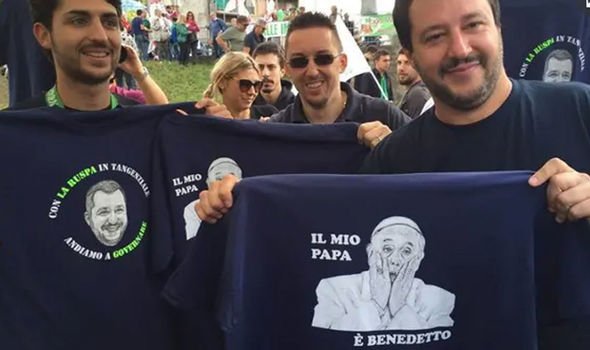 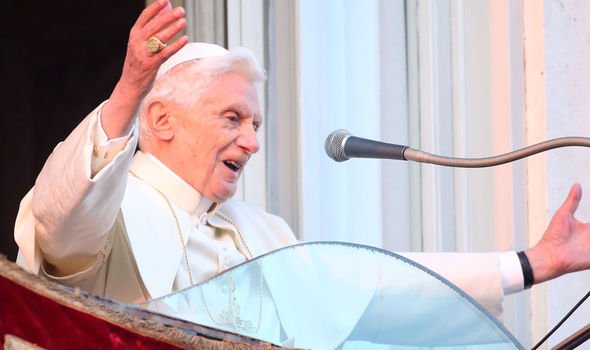 The two share very different views on immigration, with Pope Francis being far more open to refugees while Salvini has taken a hardline, anti-immigration stance.

In May 2016, Salvini tweeted: “The Pope says migrants are not a danger. Whatever!”

He was also pictured in 2016 holding a shirt saying “Benedict is my Pope”.

Dogecoin Margin Trading and Saving Accounts Now on OKEx
We and our partners use cookies on this site to improve our service, perform analytics, personalize advertising, measure advertising performance, and remember website preferences.Ok